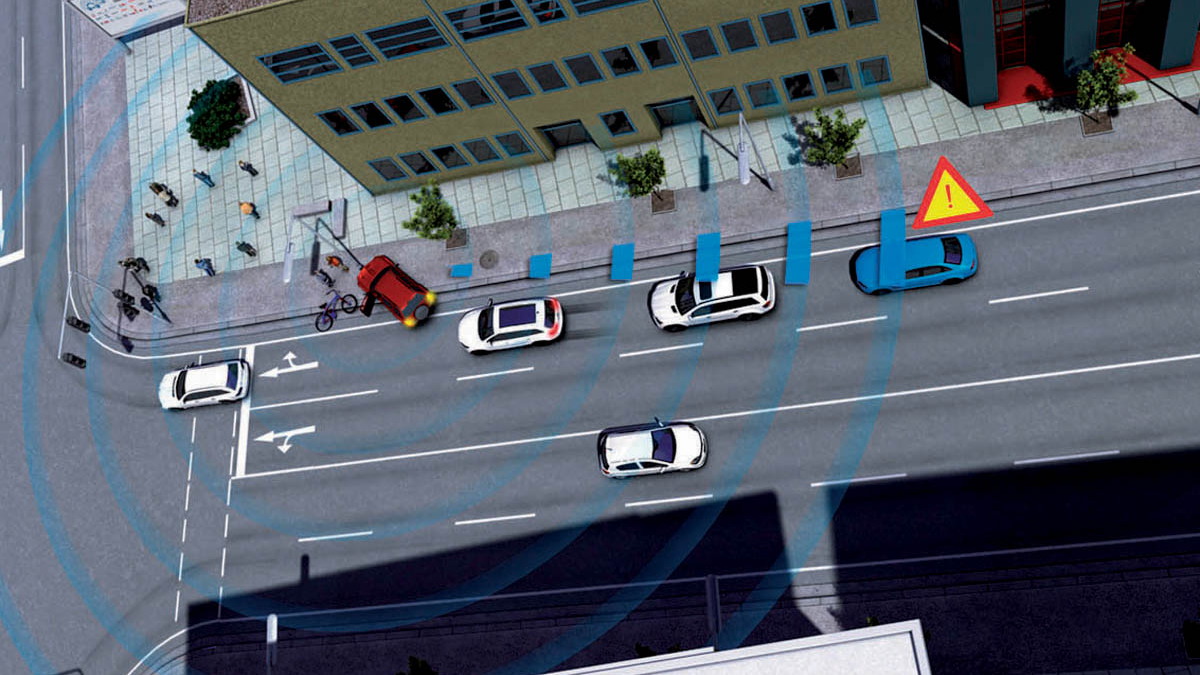 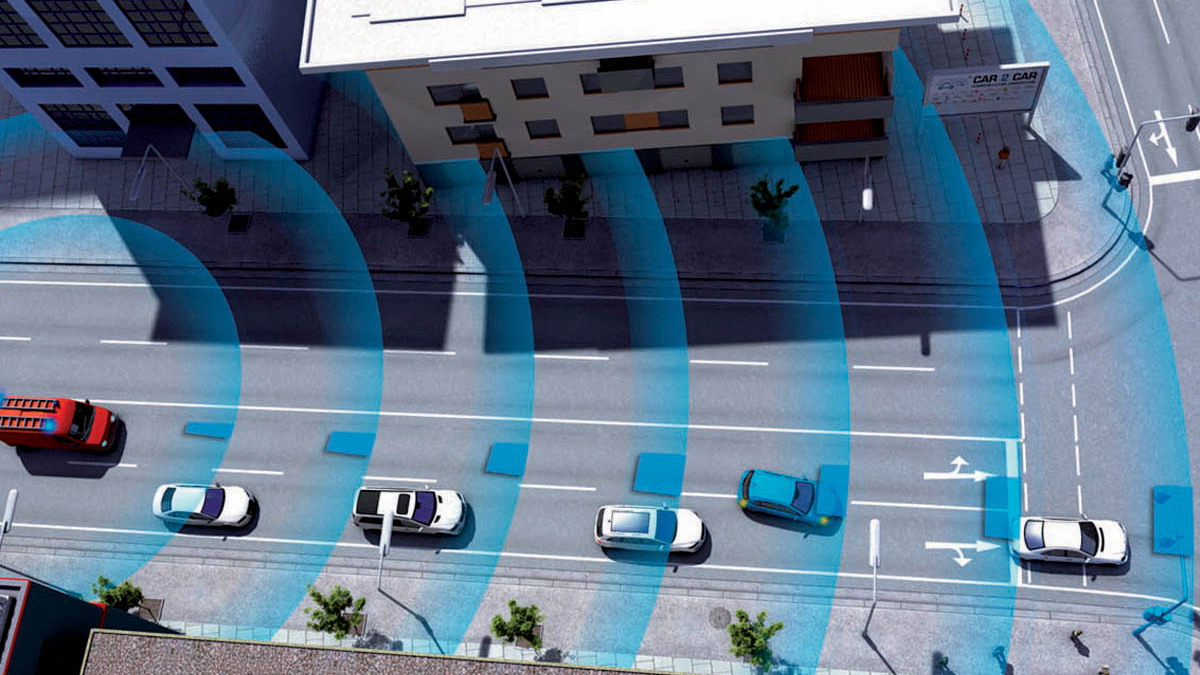 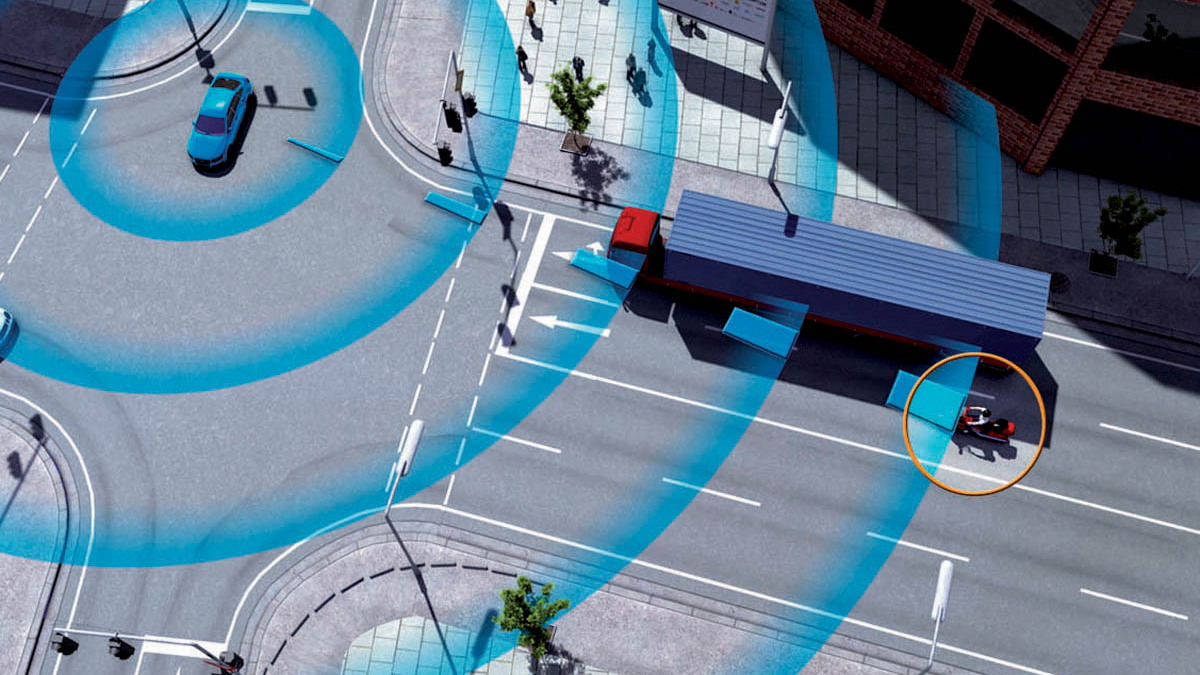 3
photos
The second CAR2CAR Forum at a testing ground in Dudenhofen, Germany, was the site of a new step forward in vehicle-to-vehicle communications systems. Among several other European carmakers, Audi presented a system that is able to interoperate with vehicles from other companies.

The CAR2CAR Forum is part of an industry initiative to develop new technology and improve vehicle safety. The new system will be used in the future to exchange data such as road conditions, traffic, and other safety and environmental information between cars and with a universal infrastructure that can then relay that data to more distant locations.

Audi notes that though the proof-of-concept event is a step forward, for the system to have the effect desired it must be used universally and it must be a completely uniform standard. Achieving that level of standardization in terms of equipment and implementation could take a significant amount of time, not to mention a large investment on the part of the carmakers.

The Audi test vehicles for the demonstration were a Q7 and an A6, both of which warned the driver of an approaching emergency vehicle also fitted with the system, and prevented an accident with a motorcycle at an intersection.

Audi is working on the intersections themselves as well, having recently conducted a pilot experiment in Ingolstadt that used 46 traffic lights networked together to relay information about traffic flow, optimizing the duration and cycles of the lights. The result was a 20% reduction in stops at traffic lights, a figure which could amount to a significant savings in fuel wasted idling and accelerating back up to speed. Ford is also working on smart intersections that communicate with passing traffic as part of a similar initiative.Audi Car-to-Car Communications system