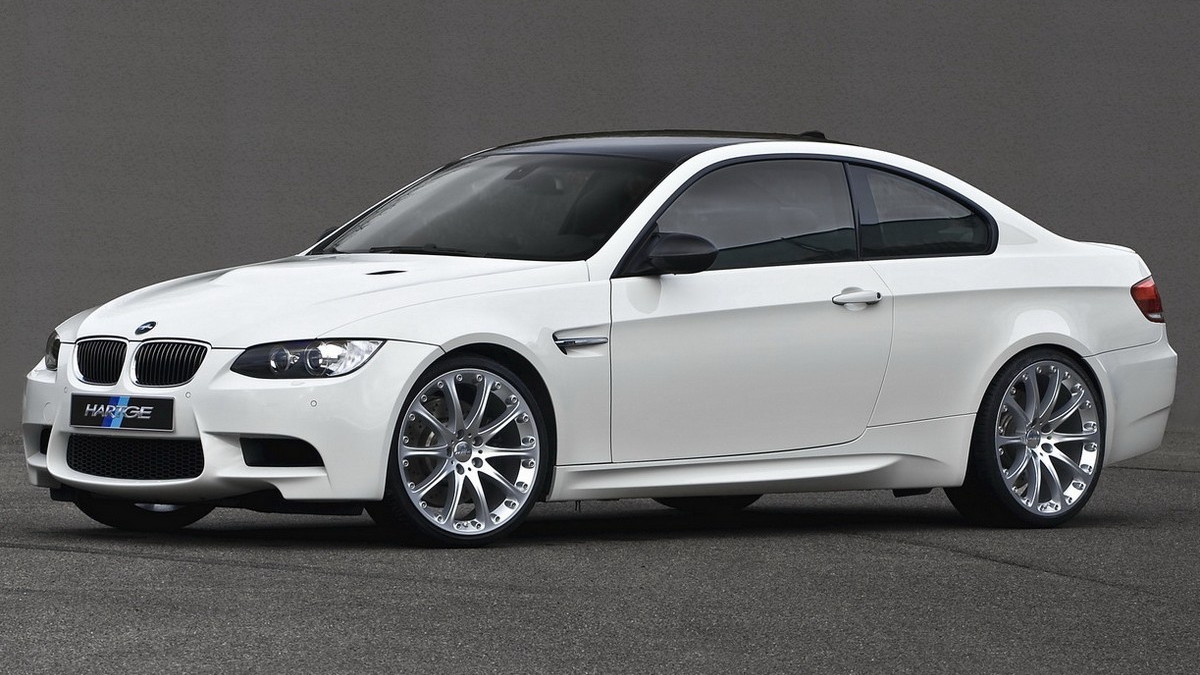 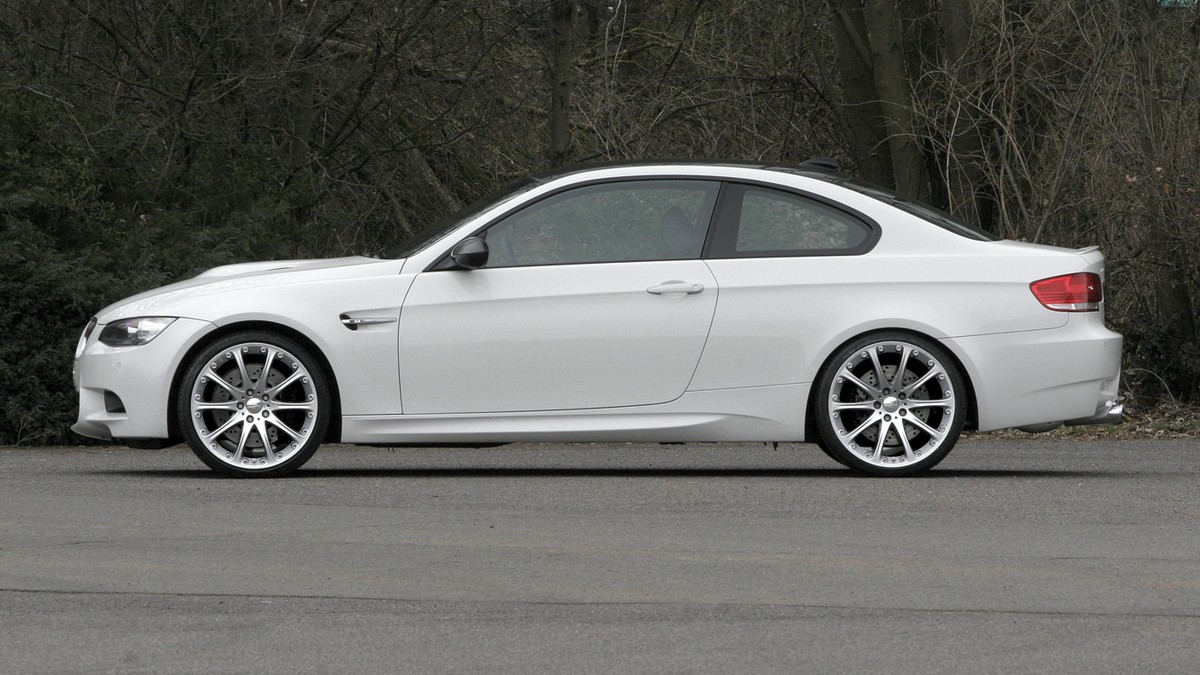 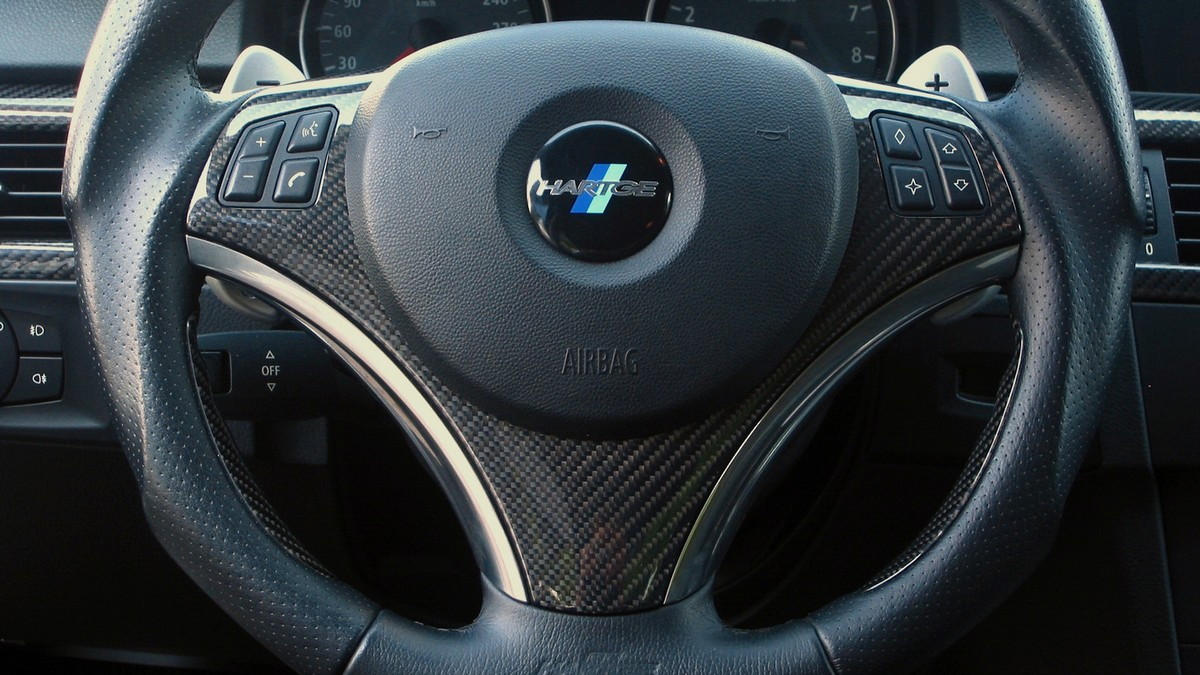 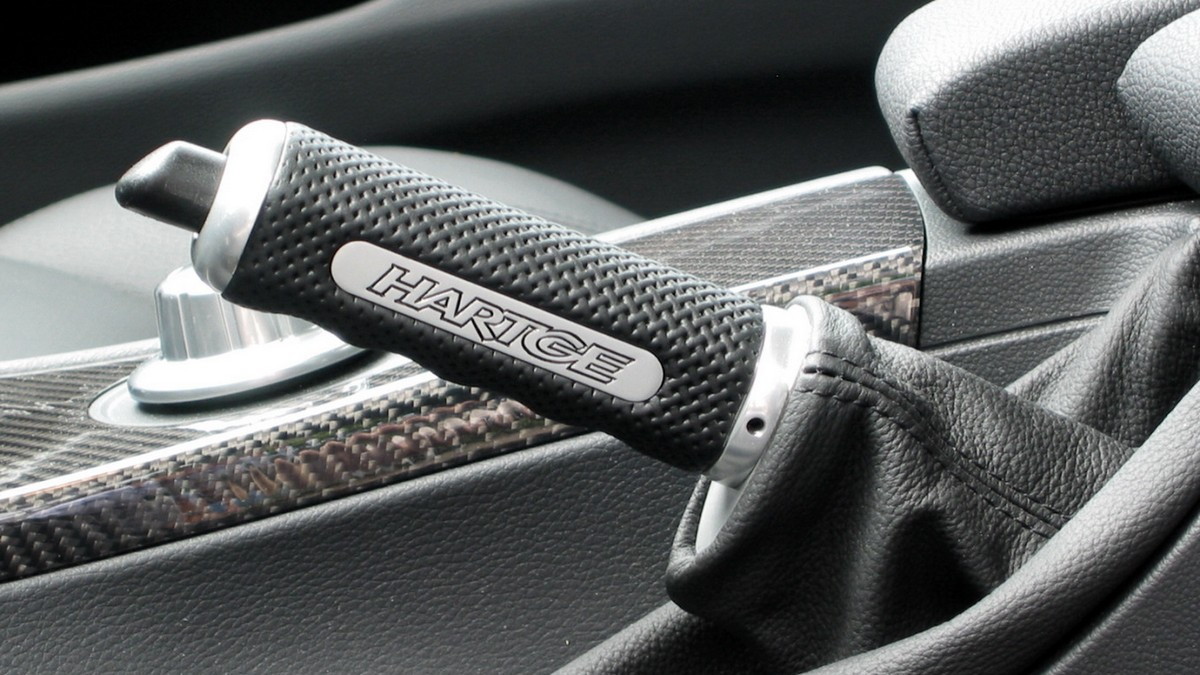 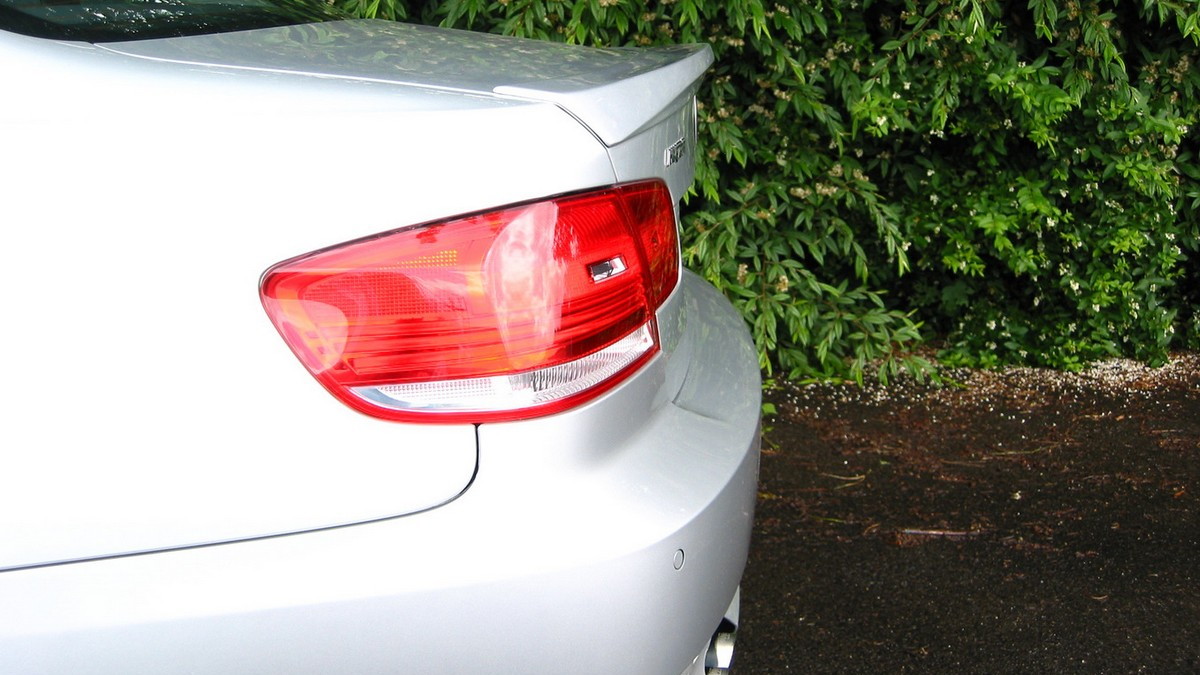 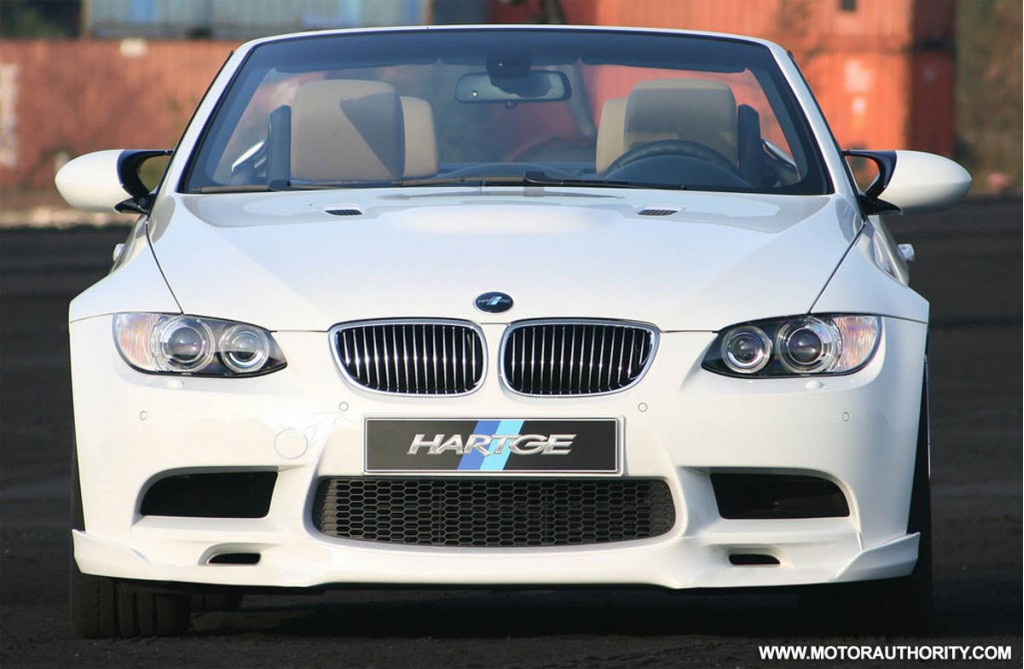 This February Hartge released its E92 M3 Coupe tuning package, adding power and more aggressive looks to the already imposing base vehicle. Now the company has released its treatment for the M3 Convertible as well.

The primary focal points of the drop-top treatment are the points of difference from the Coupe's package: a unique front air dam and lip spoiler, decklid spoiler and rear diffuser.

Hartge hasn't revealed what it has in store for the Convertible on the mechanical side of things, but being essentially identical to the Coupe, it should be able to take advantage of the same performance enhancers.

Those include a raised electronic speed limit (up to 180mph or 291km/h), or optionally the speed limiter can be completely removed. If the latter option is chosen, the car is also fitted with a set of Pirelli P Zero tires rated for up to 210.8mph (340km/h).

As always, custom wheels are part of the program, as are carbon fiber styling accents both inside and out. All can be had - or replaced with zebrano wood or aluminum - at the buyer's discretion. The price of the full package for the Coupe can cost up to $7,600 (€6,000).