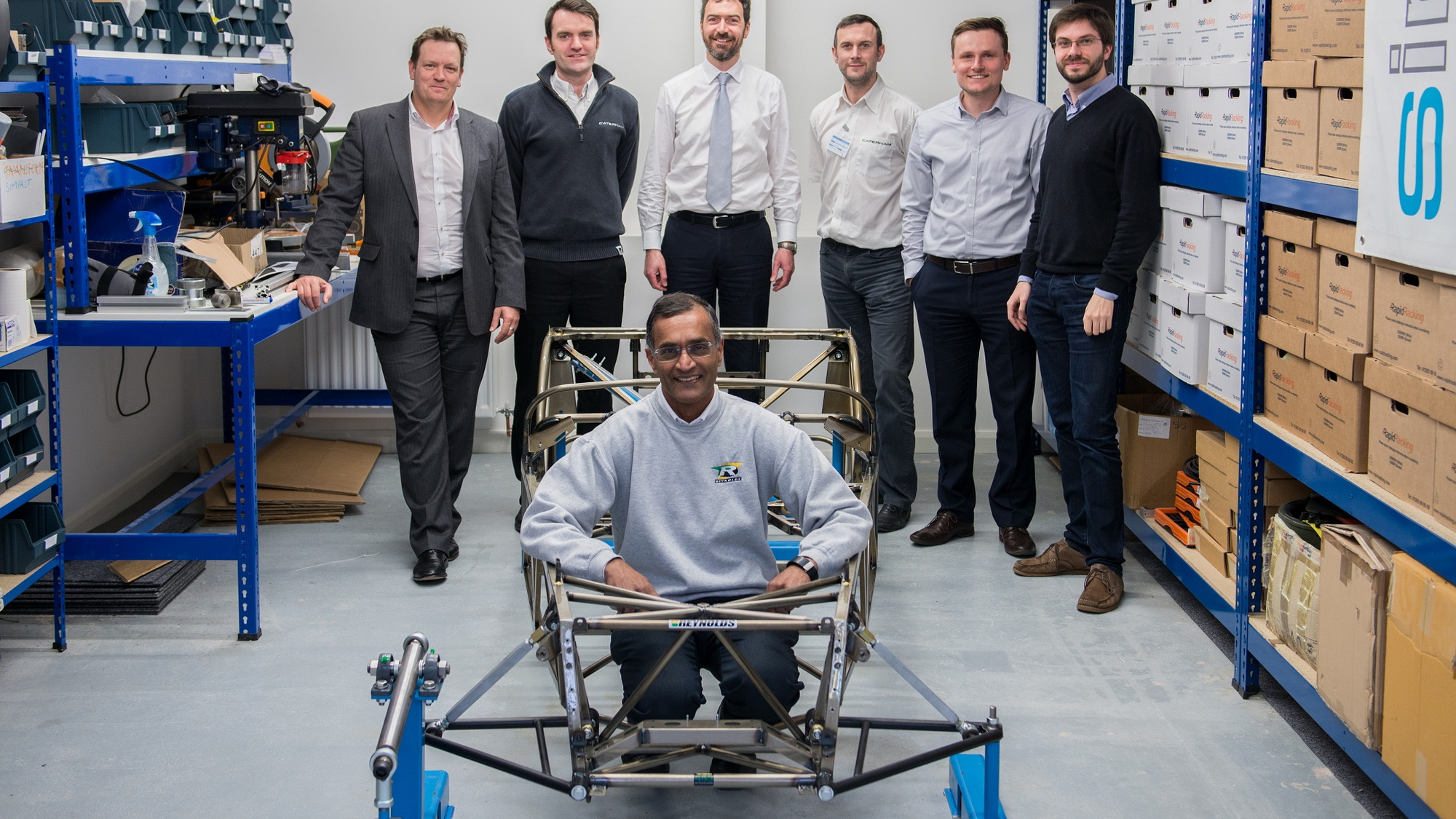 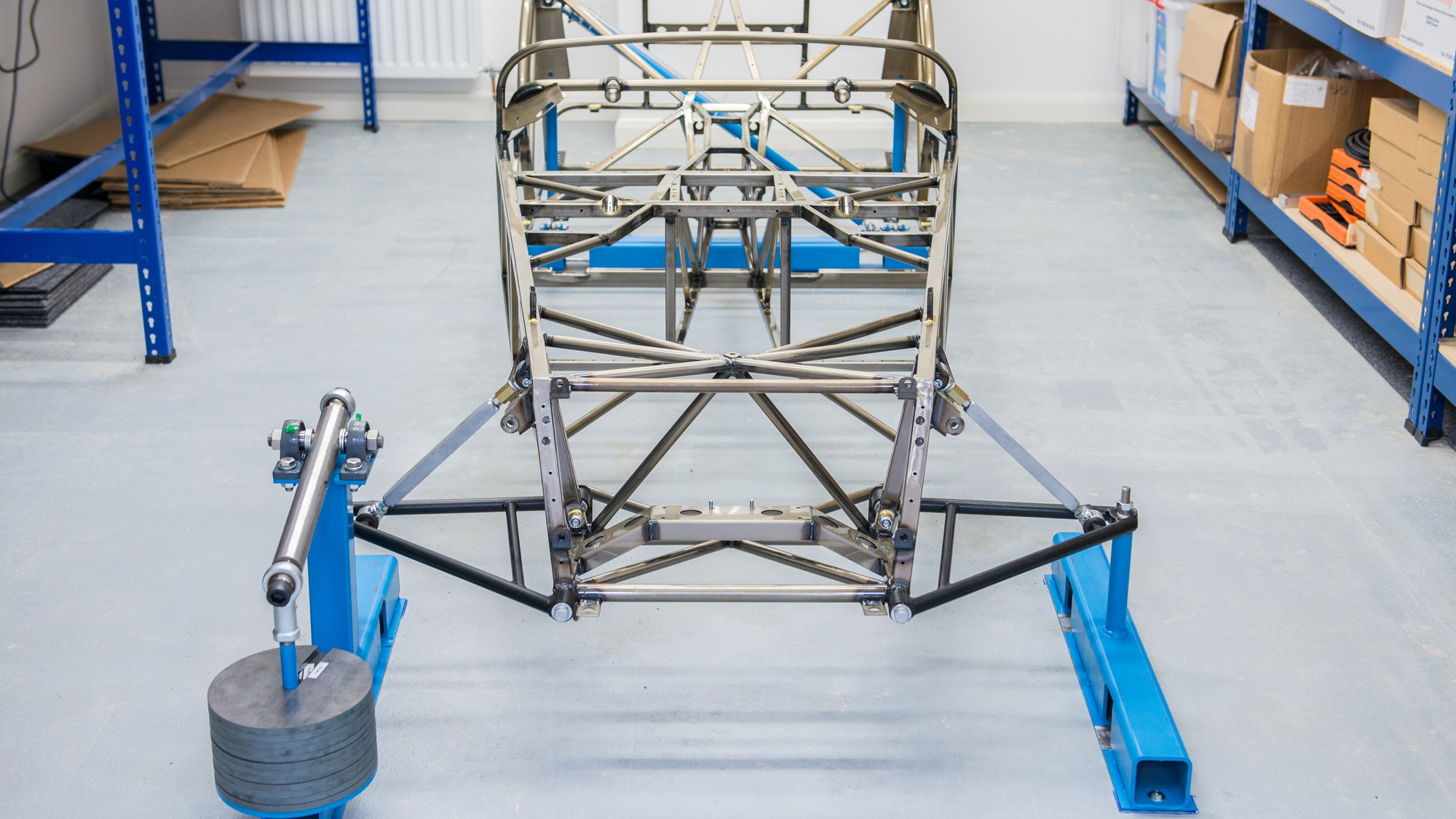 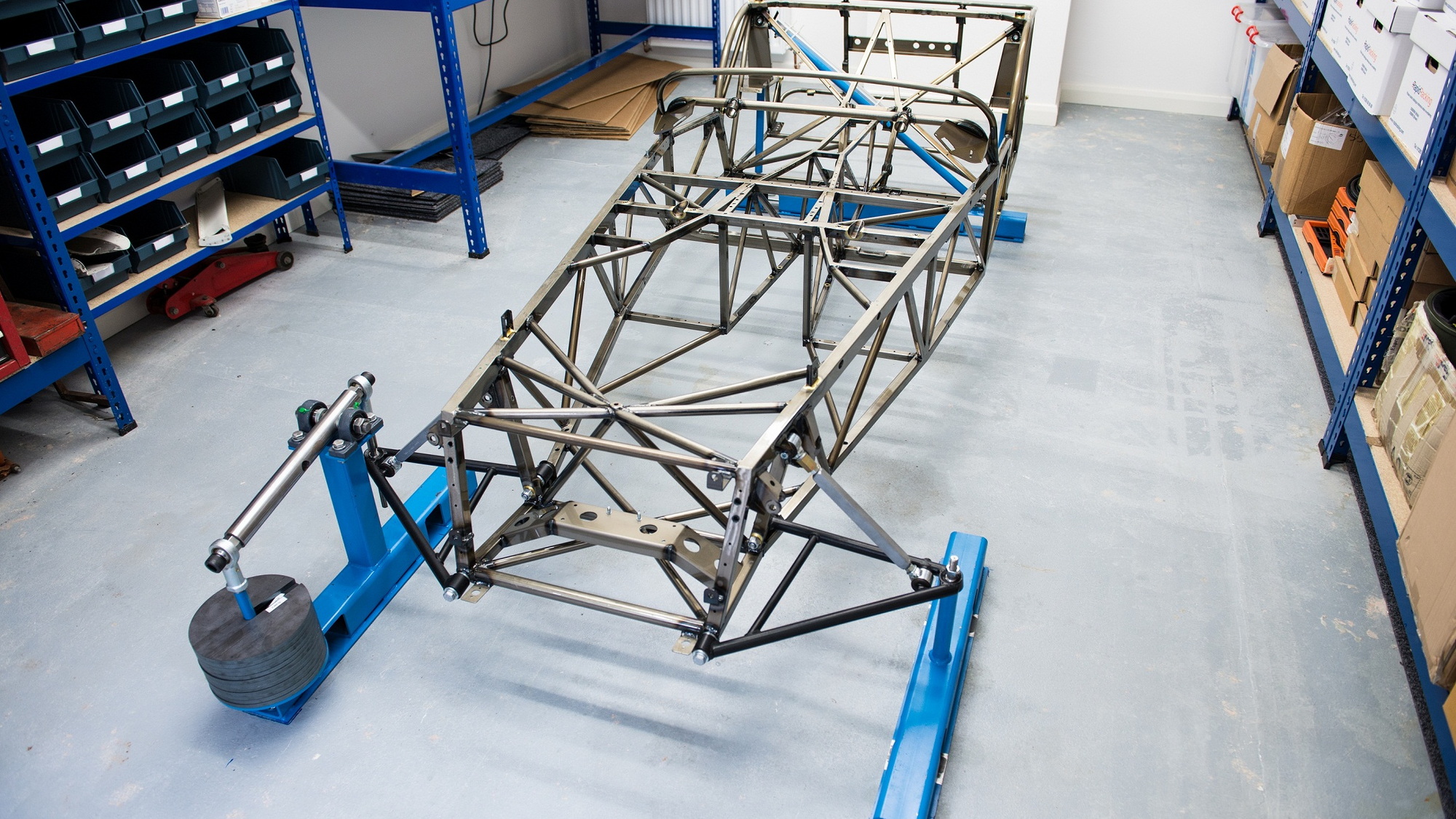 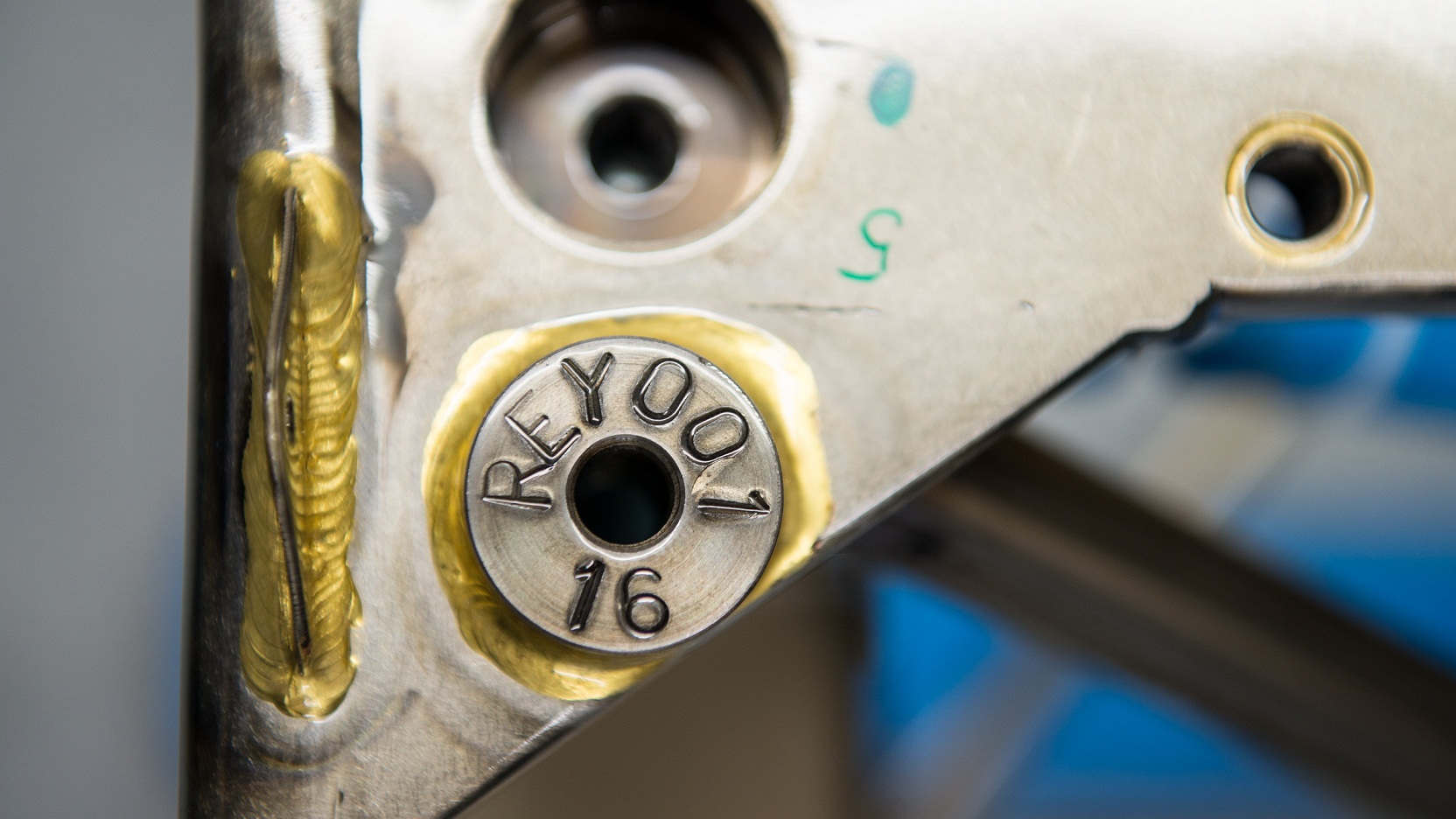 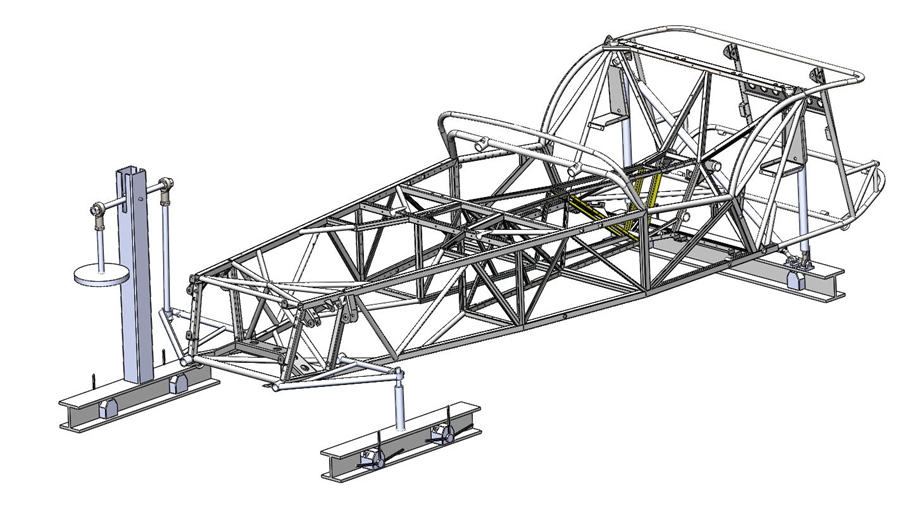 Now that it’s no longer wasting effort and money on a failed Formula One program, British sports car brand Caterham has returned to what it does best: building affordable, lightweight track cars based on the iconic Lotus Seven chassis.

Recently, Caterham teamed up with bicycle frame manufacturer Reynolds Technology to devise a new method of building the Seven chassis. Now, Caterham has presented a prototype version of the chassis that’s said to be around 10 percent lighter than the previous design.

The key is Reynolds’ “butted tubing” technology. Essentially, the walls of the individual tubes that make up the chassis are thicker at the ends where additional strength is required and thinner at the middle to save weight. It means that some components are now 50 percent lighter while featuring the same torsional stiffness and strength as before.

To keep costs as low as possible, Caterham chose mild steel rather than more exotic alloys. The company estimates that the additional cost of the technology would only be between £1,000 and £2,000 ($1,433 and $2,866) on one of its Seven track cars.

Caterham says it will continue to develop the existing prototype, with a view to launching a production version in due course.