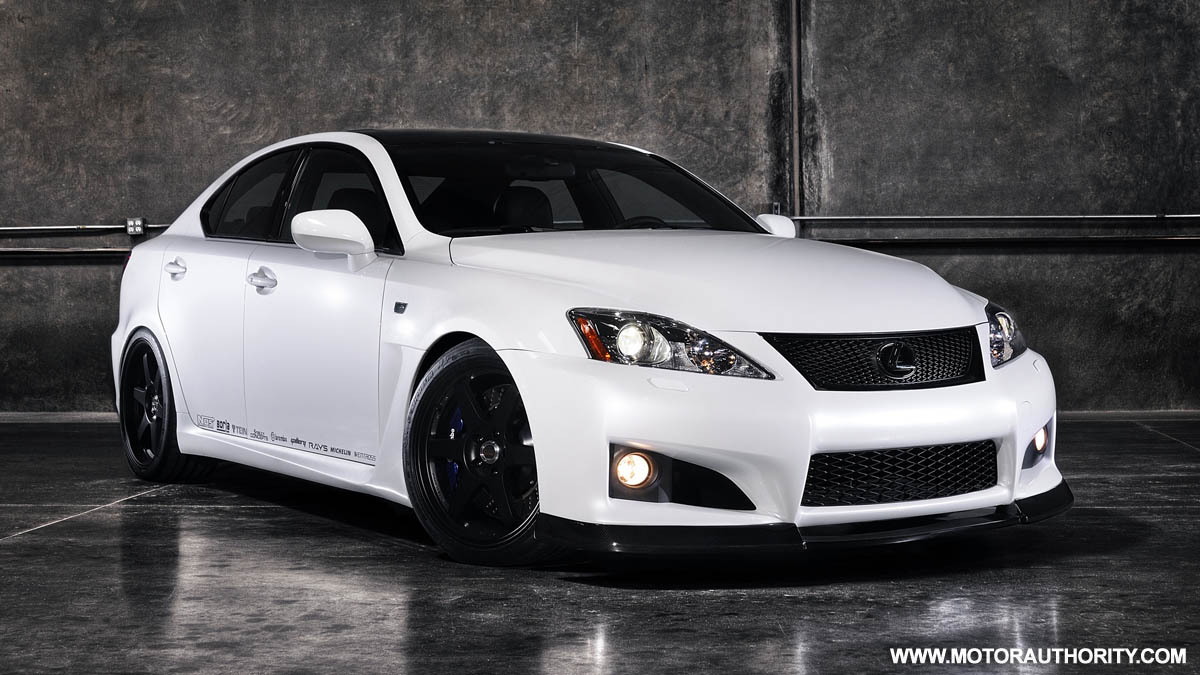 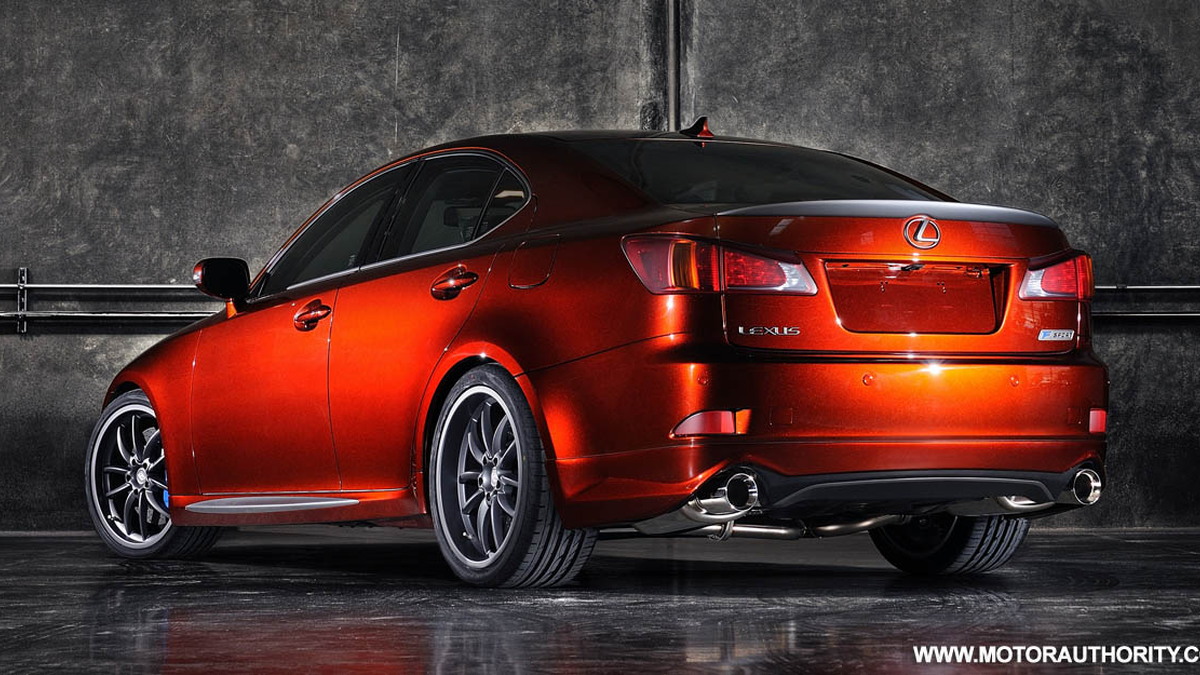 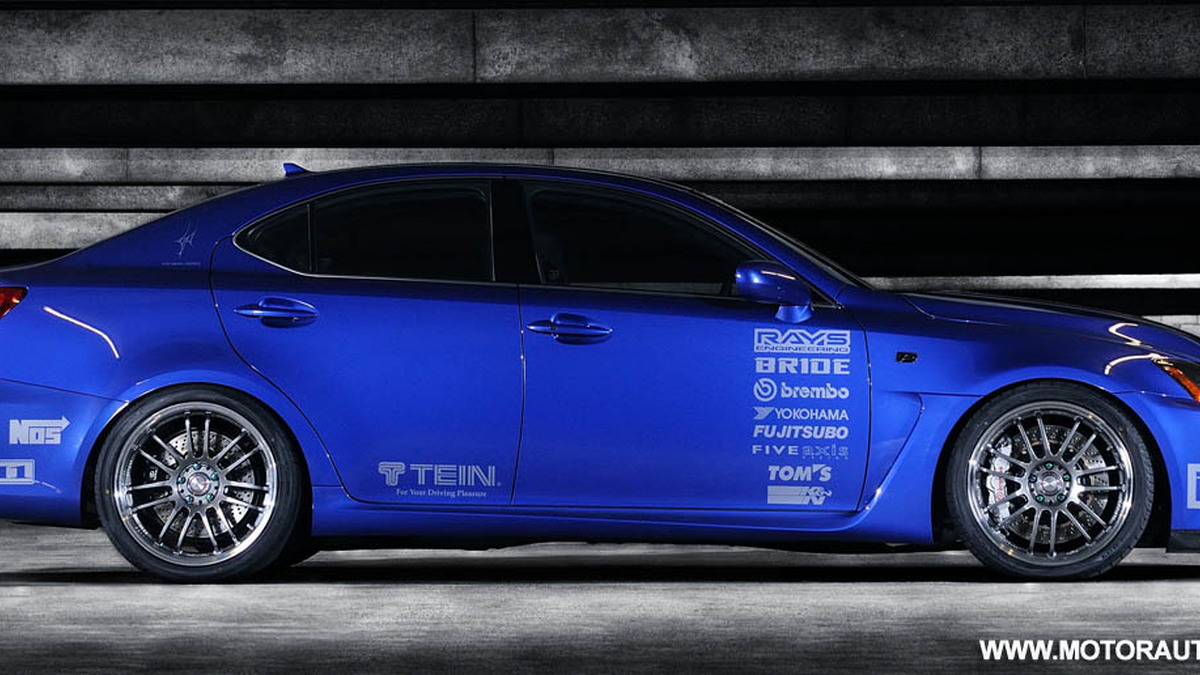 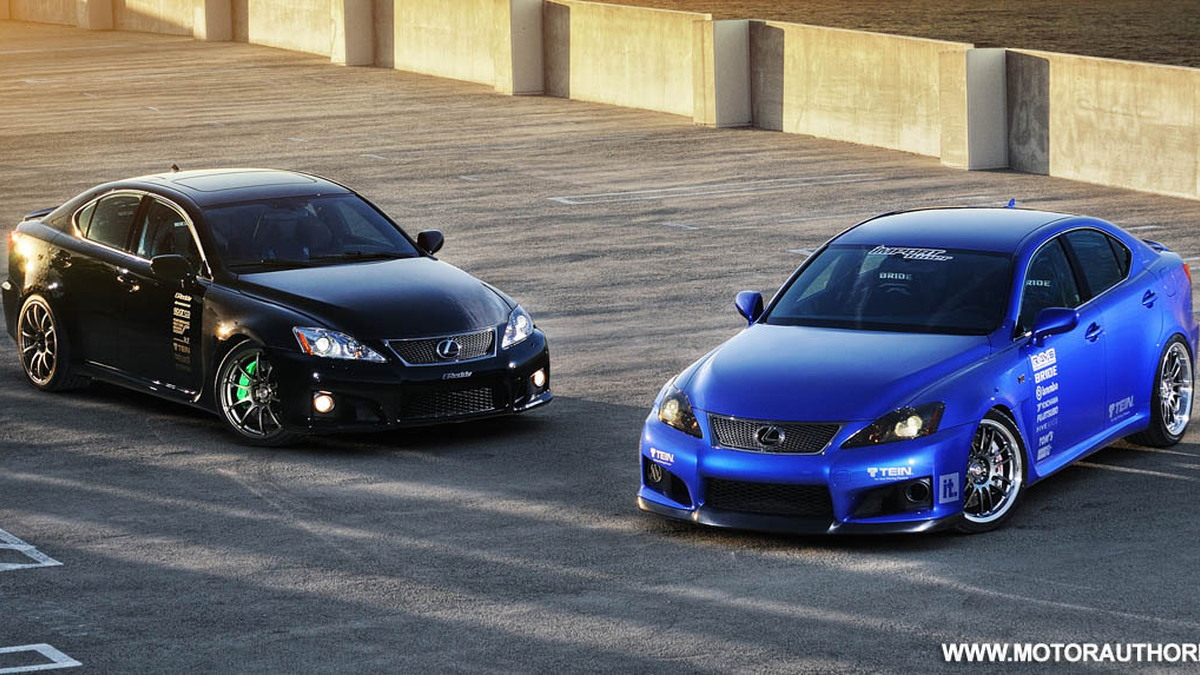 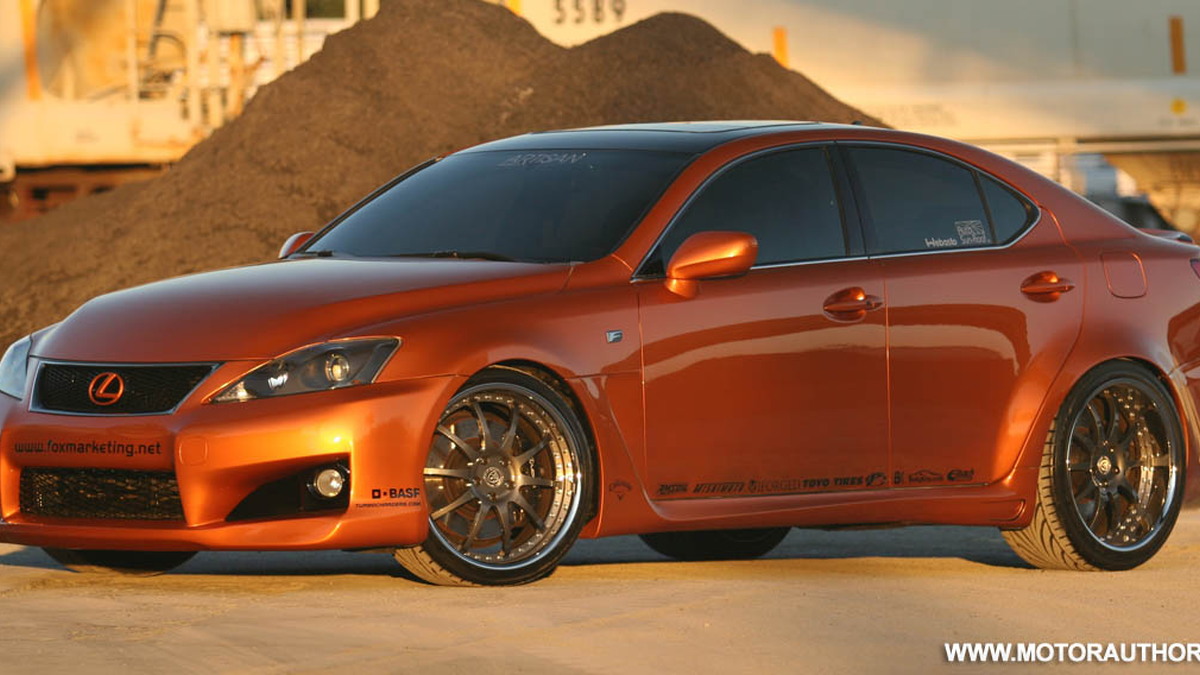 9
photos
As the annual Specialty Equipment Market Association (SEMA) show in Las Vegas draws near, more details of the cars that will be on show there trickle out. One of the strongest showings will come from Lexus, which will present modified versions of almost every vehicle in its lineup.
We have already seen a preview of a GS460 modified by Five Axis, as well as a LX570 by Icon 4x4 Design, and now we have new images and details for no less than five tricked-out IS saloons planned for the upcoming show.

Four of the vehicles have been developed by outside firms Five Axis, Fox Marketing and Artisan, Import Tuner Magazine and Tein, MotorworldHype, and 0-60 Magazine, but the fifth car has been developed in-house by Lexus under the guise of its F-Sport division.

The F-Sport car is based on the IS350 and comes fully loaded with all the offerings from the F-Sport performance accessory catalog. Some of the highlights include a four-piece bodykit and custom grille, a PPG bright original paint scheme with satin accents, a new air-intake, carbon-fiber engine cover, performance exhaust, Bilstein shocks and 19in forged aluminum wheels.

We’ve already reported on the Fox Marketing and Artisan IS-F, which you can read about by clicking here. The car sports a custom twin-turbo kit and sits on 20in forged FS Imola wheels.

The Five Axis IS-F sports a 5.8L version of the standard car’s V8, and comes with ported and flowed cylinder heads, a new exhaust system and changes to the electronic management system. Other features include forged pistons, a custom 6in wide bodykit, and a satin black pearl paint scheme with bronze accents.

Next up is the Import Tuner Magazine IS-F, which has been co-developed with suspension specialist Tein. The car features a 12.8lb NOS kit, Fujitsubo custom full titanium dual exhaust, Tein coil-overs with electronic damping control, strengthening braces, and 19in Volk alloy wheels wrapped with Yokohama Advan Sports tires. The car can be distinguished by its bright blue finish.

One of the most subtle custom IS-Fs is the Motoringworld model. The only sports some minor mods such as a custom intake, a carbon-fiber aerokit, a Tein suspension kit, and 19in Rays TE37 wheels finished in matte black.

Finally, there is the 0-60 Magazine customized IS-F, which comes with a Greddy MP92 supercharger, a custom aluminum intake manifold, Tein suspension set-up, and Seibon carbon panels for the hood, fenders, trunk and spoiler.