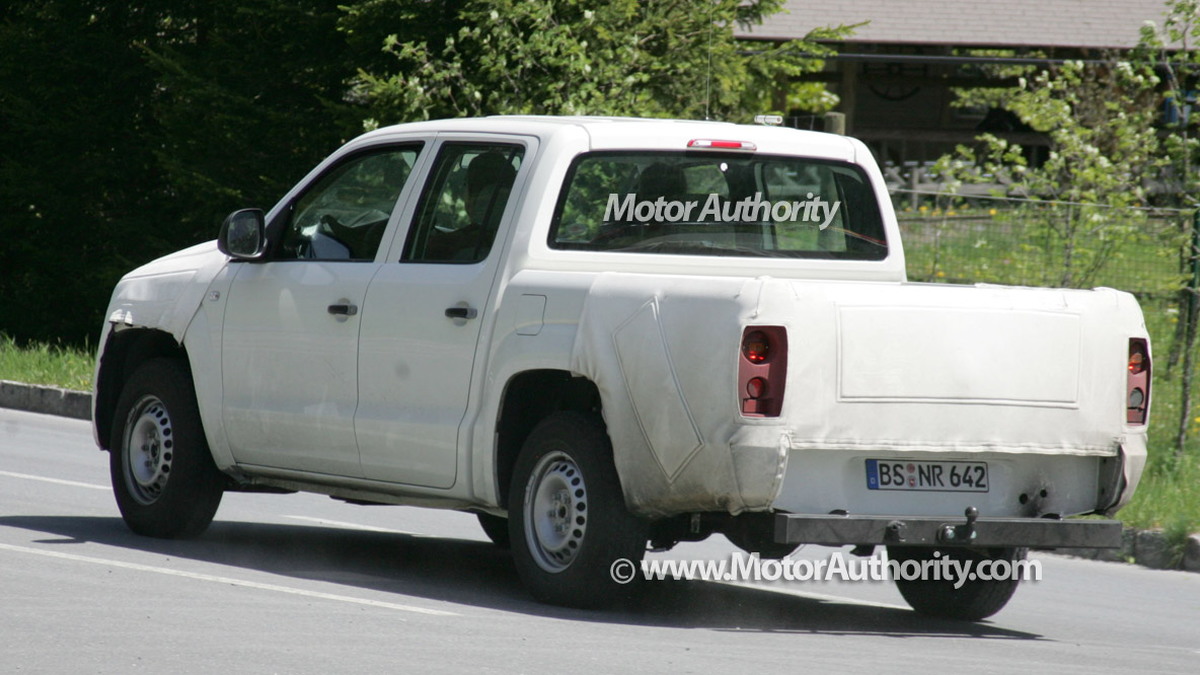 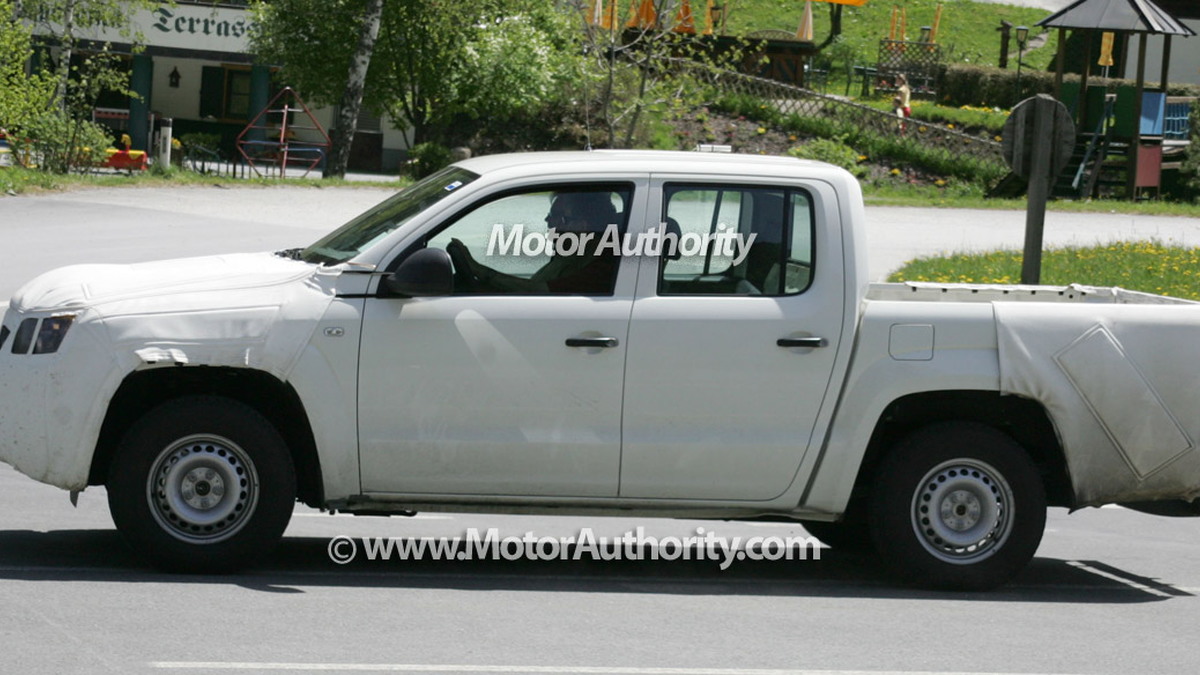 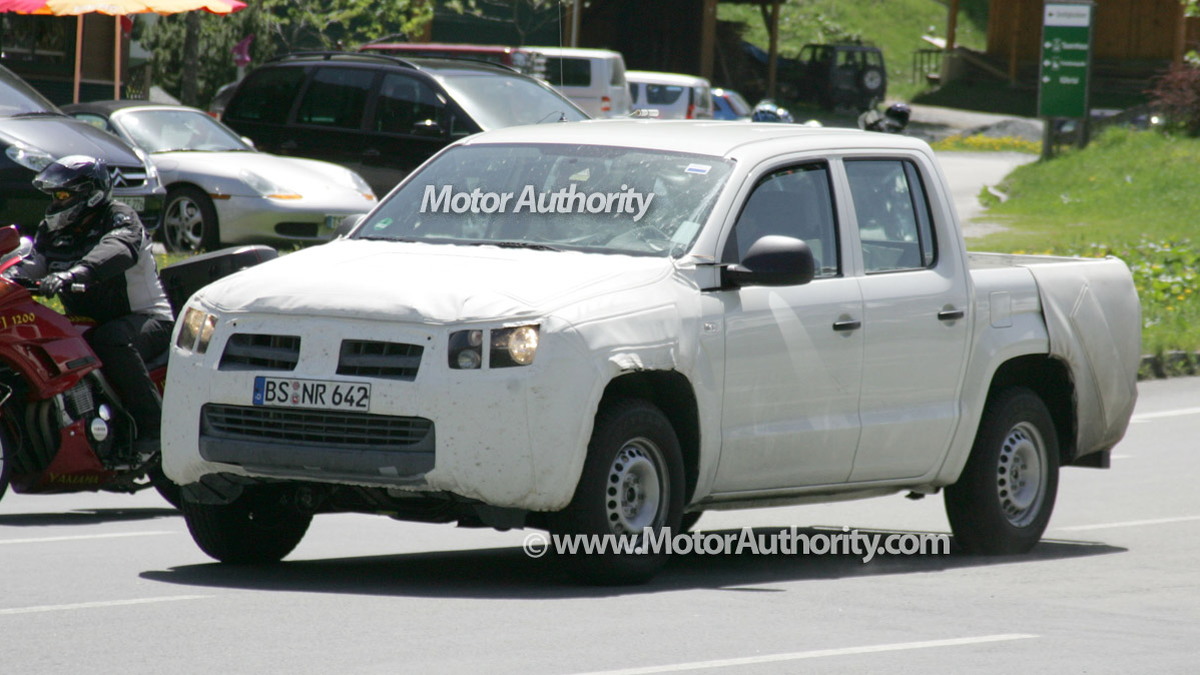 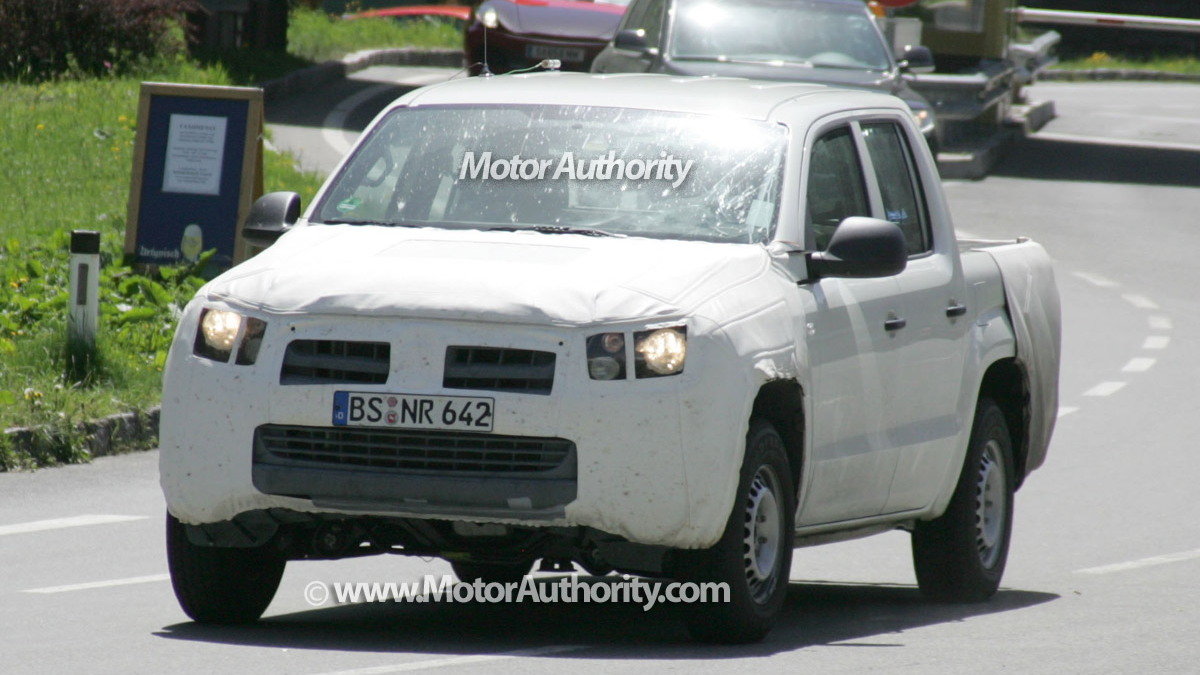 16
photos
The long-awaited and much anticipated Volkswagen Robust pickup truck has been canceled for European and North American sale, but the project is still alive and kicking as indicated by the recent ‘Pickup’ concept vehicle unveiled at last month’s 62nd IAA Commercial Vehicles Show in Hanover, Germany.

The United States was expected to be the vehicle’s single biggest market but analysis of fuel prices and market demand prompted VW to change its original plans and only offer it in emerging markets such as South America, Russia and possibly China. Those markets are quickly becoming important not just in terms of making a brand presence, but also for overall sales figures.

Russia recently outpaced Germany as Europe's biggest car market, and China isn't far behind. South America has demonstrated its growth potential over the past several years with Ford, VW and others considering more exports and market-specific vehicles, especially in Brazil.

Production is expected to take place at VW's factory in Argentina, with exports to Russia and China. As the spy photos and concept vehicle demonstrate, the new Robust will be available as a medium-sized four-door dual-cab vehicle with a short bed.

Our renderings of the vehicle show what it might like in civilian guise and free of all the camouflage, and in other form factors. The SUV variant depicted could also be a logical extension of the platform, though VW hasn't yet announced any such plans. A single-cab model should also be available in addition to the dual-cab variant, and different cargo area treatments will also be available.