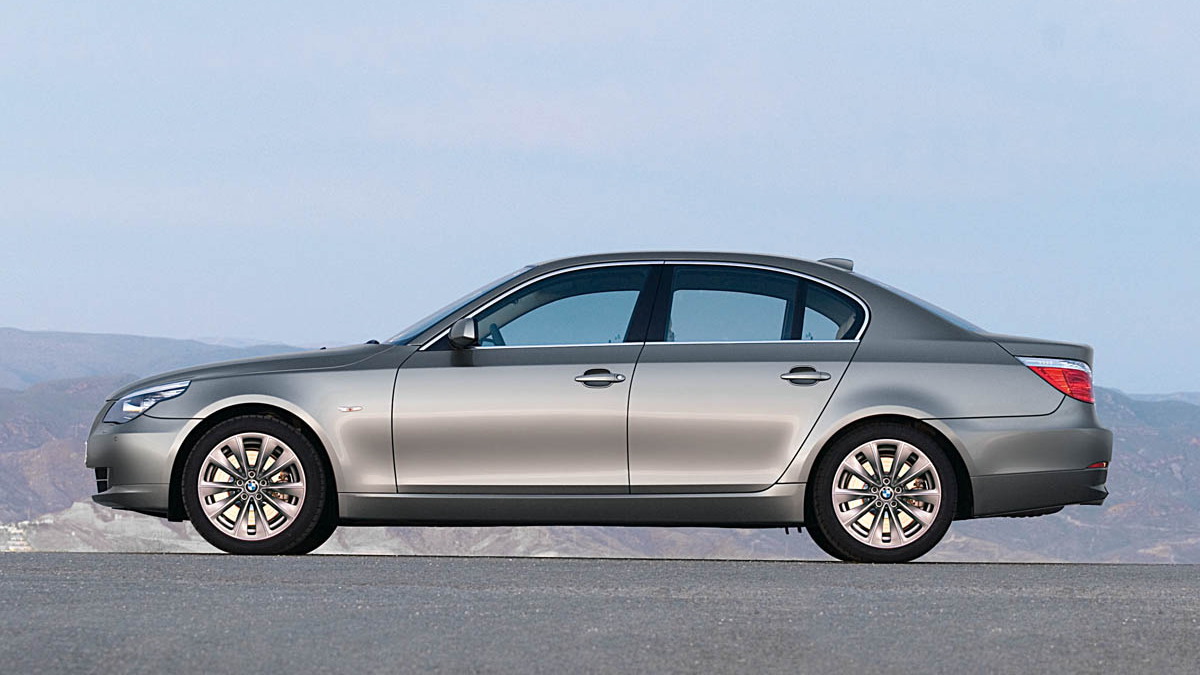 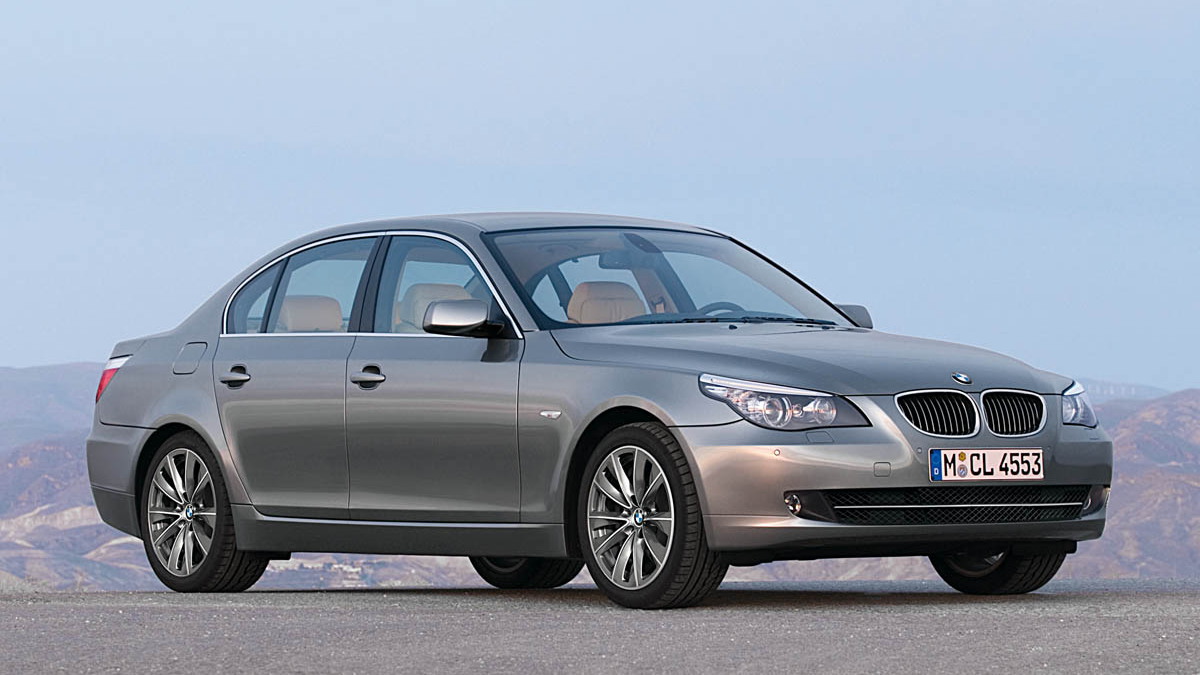 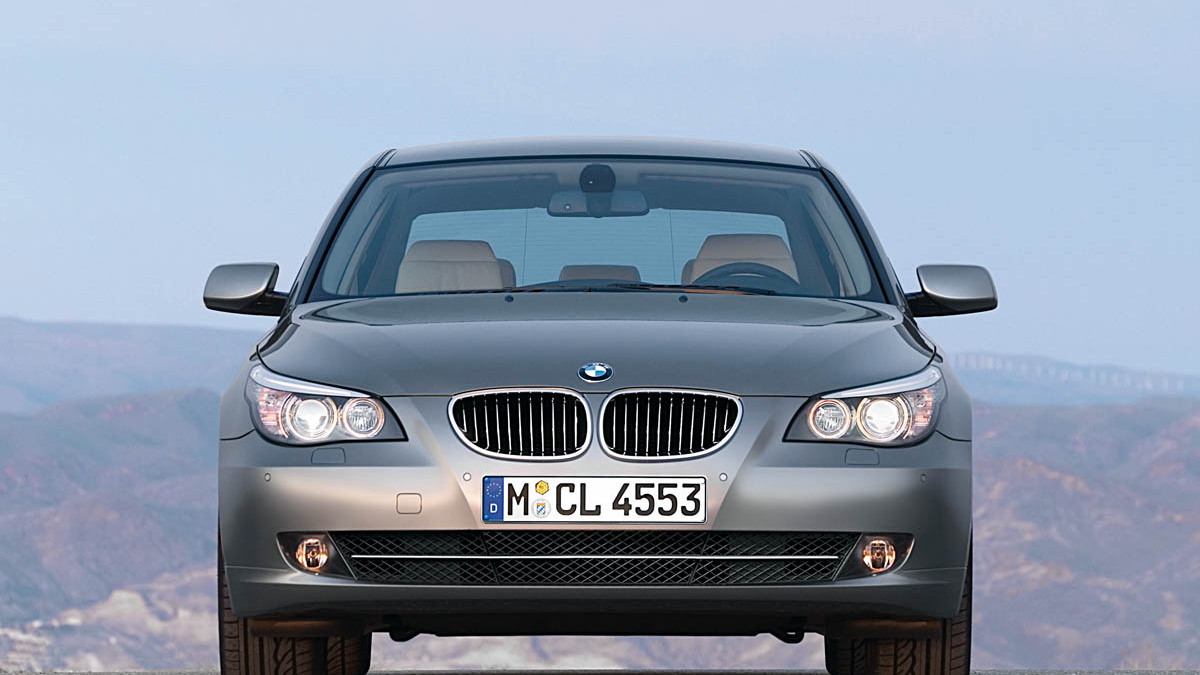 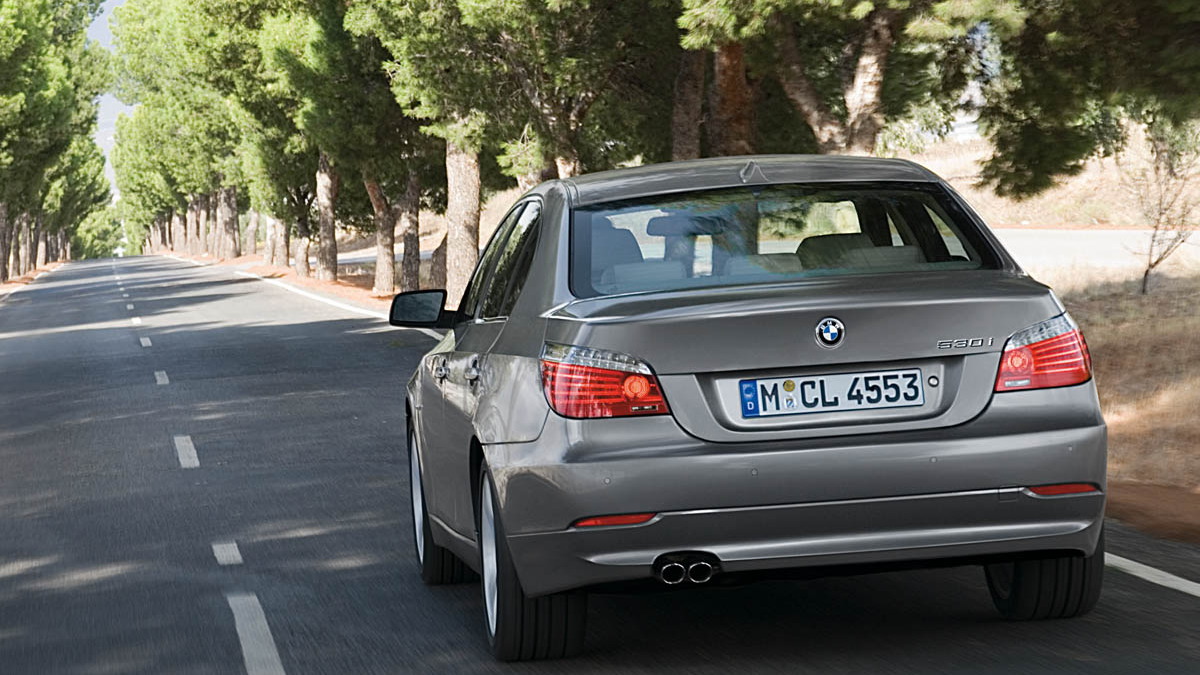 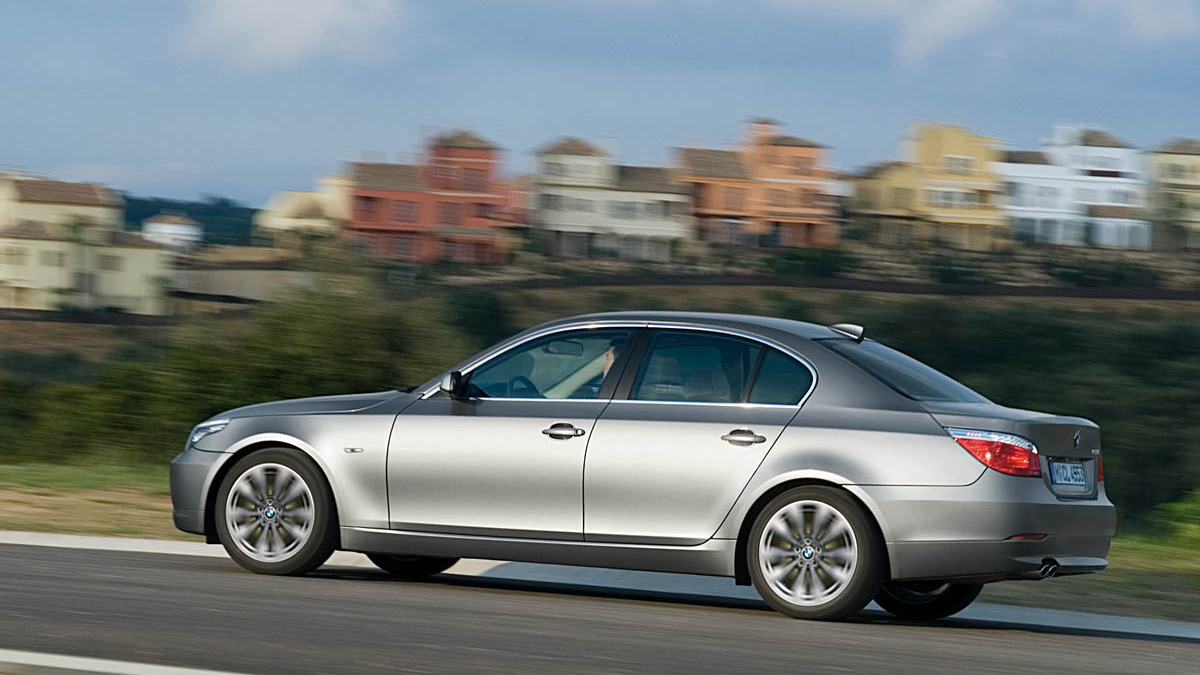 43
photos
Cars are often described with adjectives like 'cute', 'sexy' or 'masculine'. But such anthropomorphic characterizations are generally the domain of savvy marketing agents, not neuro-scientists. A new study shows that's not always the case, however - and people prefer angry-looking cars.

Ascribing human characteristics - such as facial features - to inanimate objects is a natural human tendency, and part of the architecture of the brain, the scientists argue. What they are now studying is how that architecture influences decisions, and why.

By studying a group of 20 men and 20 women, researchers at the University of Vienna were able to determine that people prefer cars that feature powerful design - meaning masculine, dominant and even angry 'facial' features, reports LiveScience.

For instance, cars like the BMW 5-series scored highly on the power-scale, while the Toyota Prius scored low. Nevertheless, Toyota has managed to sell a great number of its hybrid cars, so there is clearly more going on than meets the eye.

The researchers themselves, however, are quick to point out that it's just one study and isn't likely to change the industry's design path in a single swoop. Nevertheless, part of the goal of the study is to help carmakers better understand how car designs affect the human mind, so that future cars can be designed to be more appealing.

Now the scientists behind the study are looking to enhance their data with a new study that includes monitoring eye and brain activity.