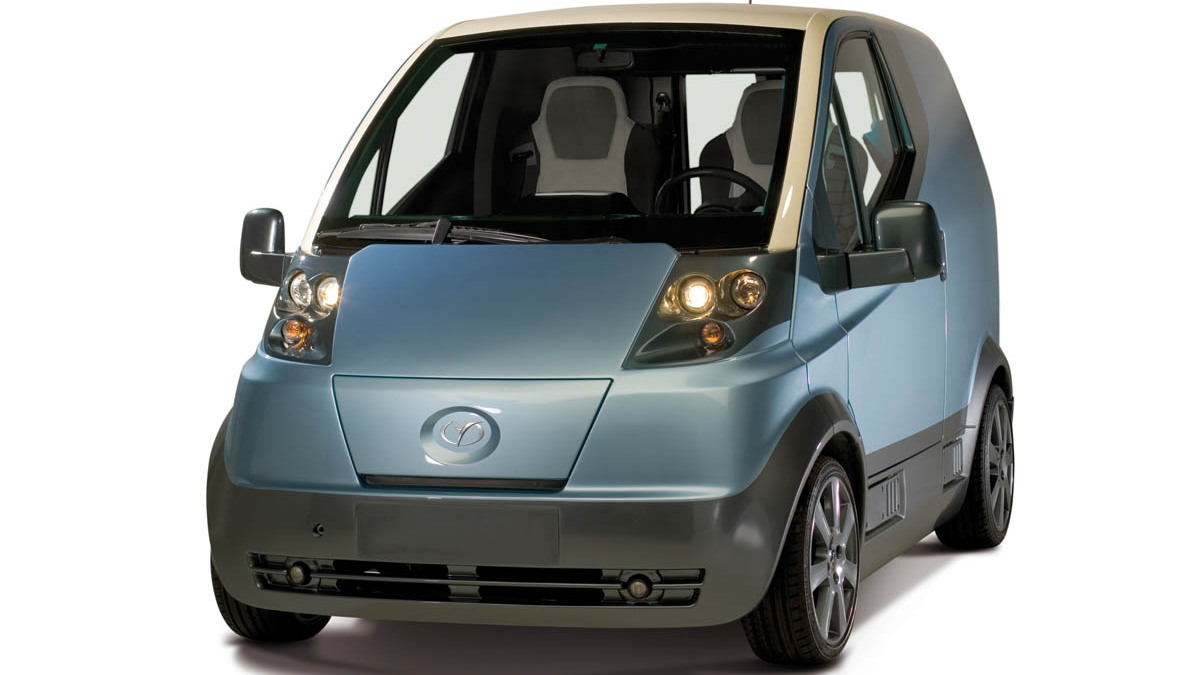 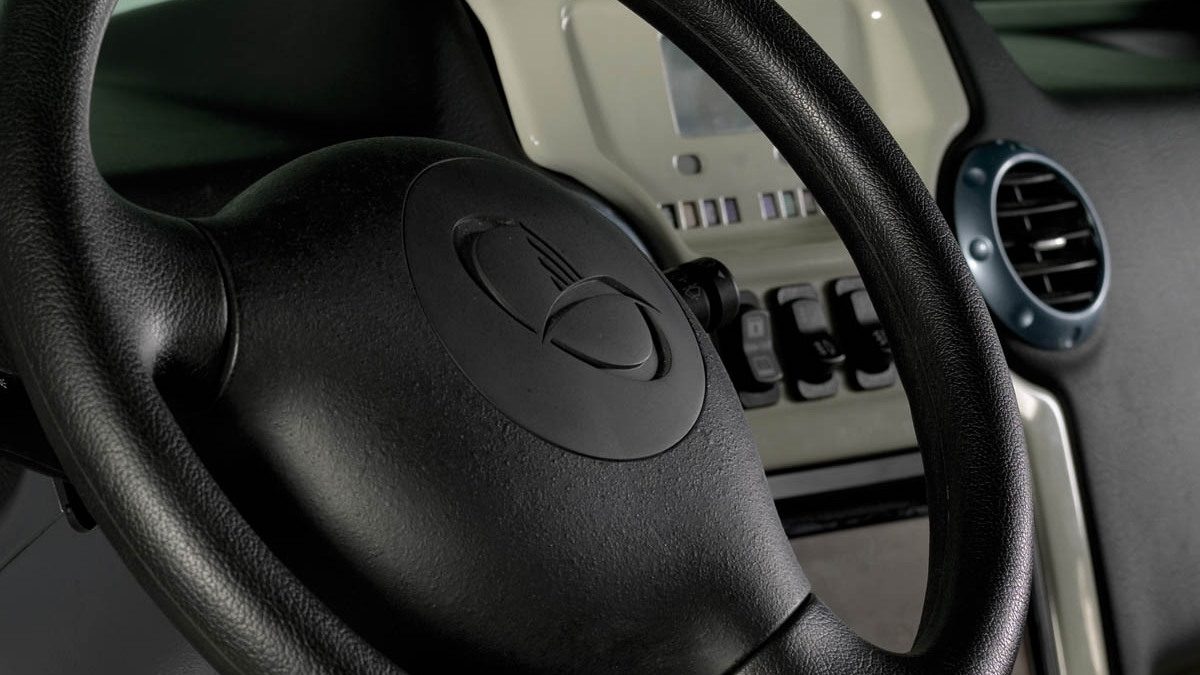 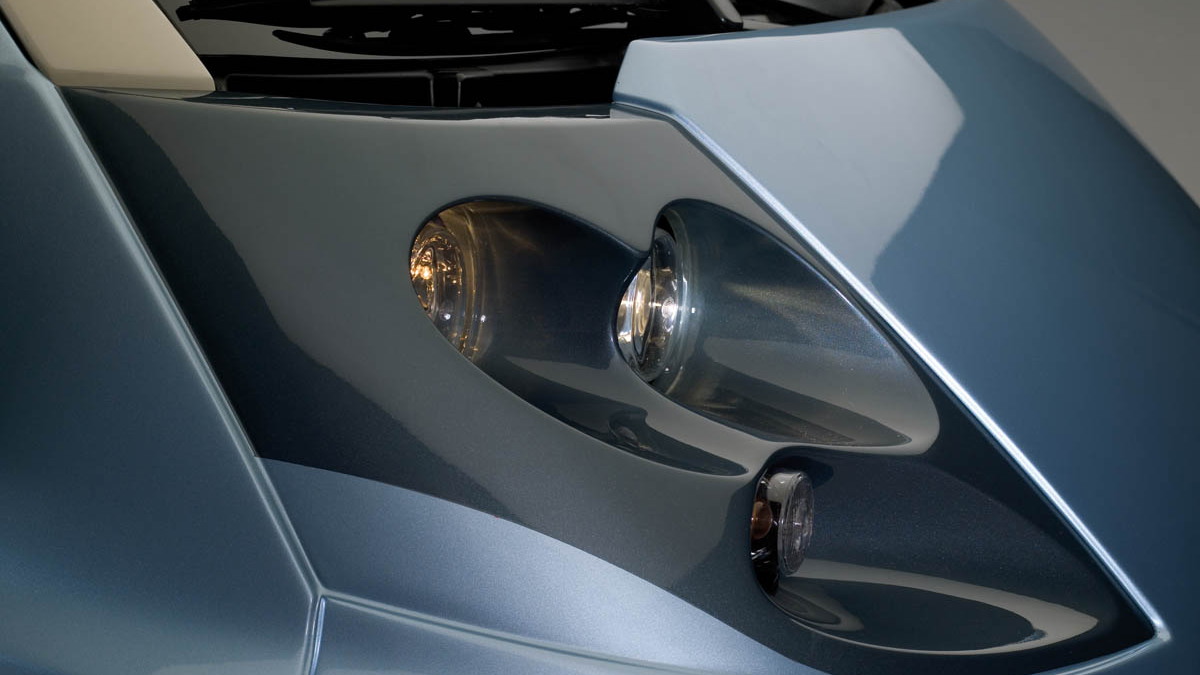 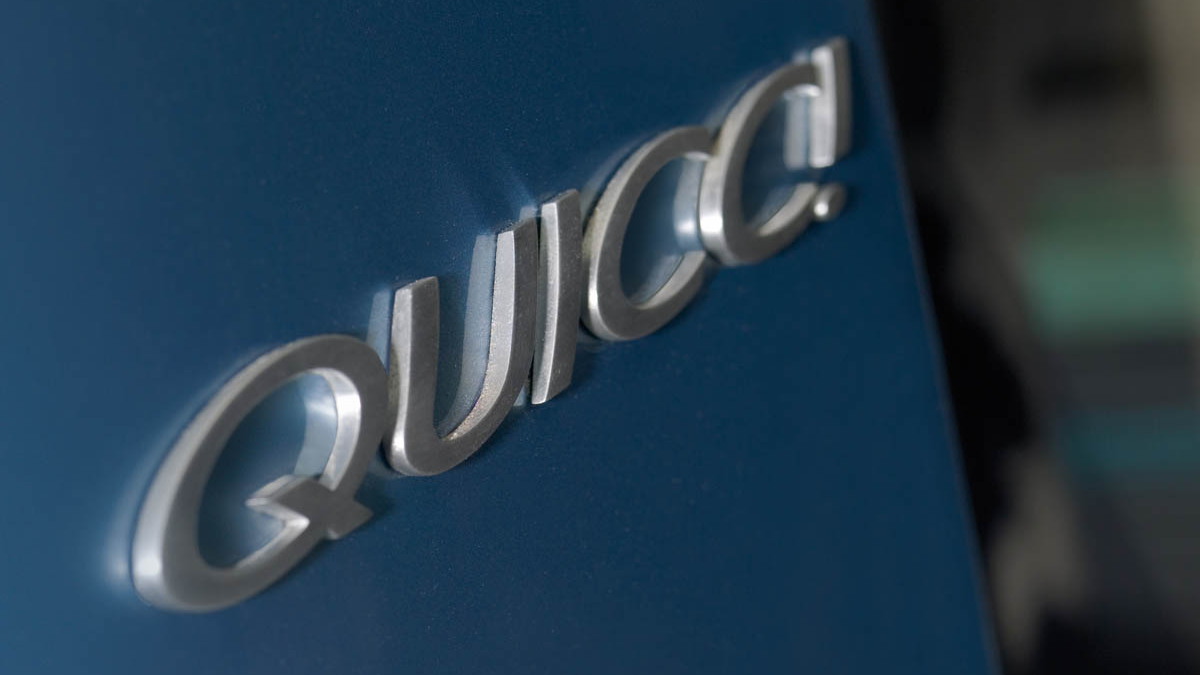 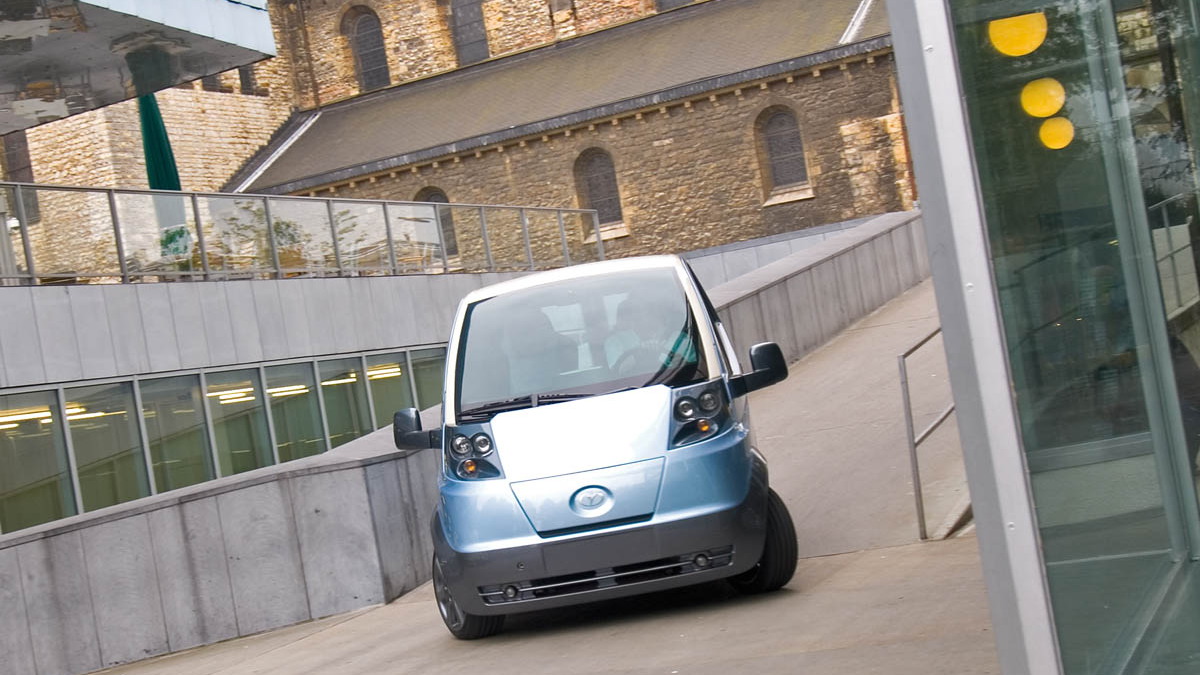 16
photos
In a world first for a Dutch carmaker, DuraCar will feature a world premiere at the Paris Motor Show this week. Suitably, the car that's being launched is not an ordinary car: its body and chassis are made entirely of plastic, and all of its power comes from electricity.

Called the QUICC! DiVa, the car is intended to be a truly green solution to the issue of personal transportation. In explaining their motives, the company quotes Albert Einstein as saying, "The world will not evolve past its current state of crisis by using the same thinking that created the situation."

The EV itself is a roughly van-shaped vehicle with up-sloping windows and a large paneled area at the rear. It's overall size isn't much greater than a typical mid-size sedan, despite being somewhat taller. At the rear, a pair of vertically-divided doors open to allow access to the cargo area of the car.

Power is stored in a cache of lithium ion batteries, while that power is generated by an onboard bio-methanol reformer fuel-cell. The car can be alternately equipped with a lightweight bipolar lead battery pack, however. Either way, the car's makers claim a top speed of 75mph (120km/h) and a range of about 93mi (150km). Because it's fully electric, there are no emissions, and DuraCar estimates the cost of travel in Europe at about $1.40-$2.80 per 62mi (€1-2 per 100km).

Production is expected to get underway by the end of 2010, when DuraCar hopes to have 'large numbers' of the QUICC! DiVa on the streets of Europe's major cities. Other QUICC!-branded cars are intended to follow the DiVa, though that will likely hinge on the success of this first model. More information and details on the new EV entry are expected upon the car's official debut at Paris this week.