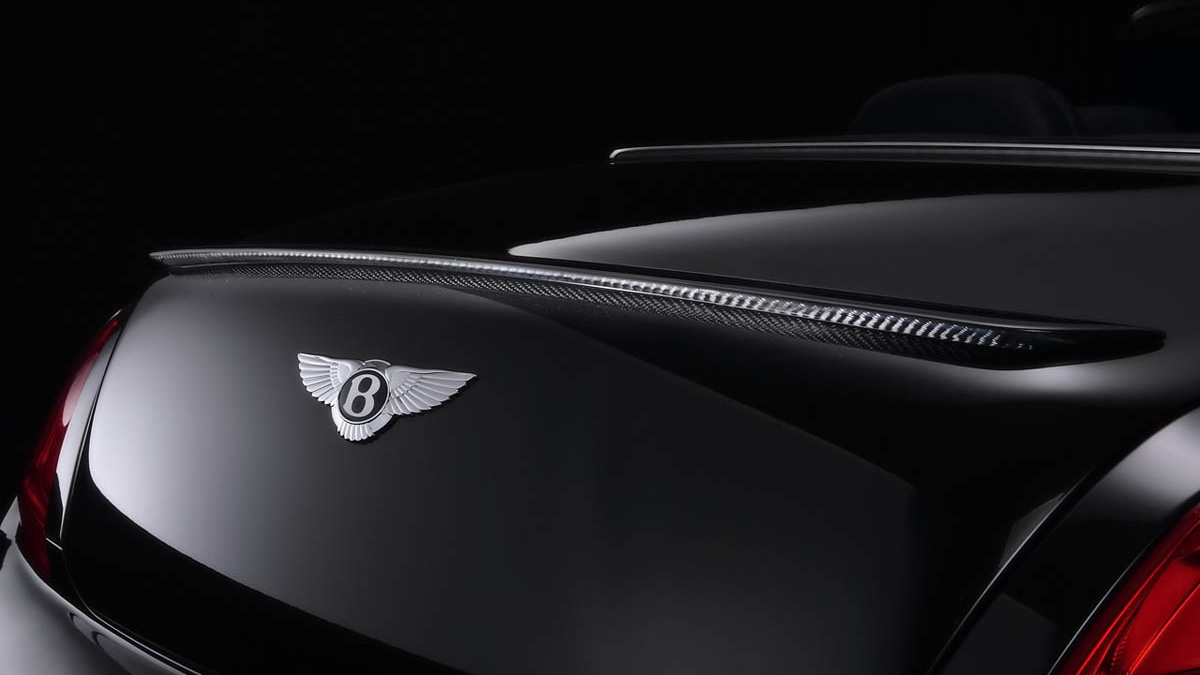 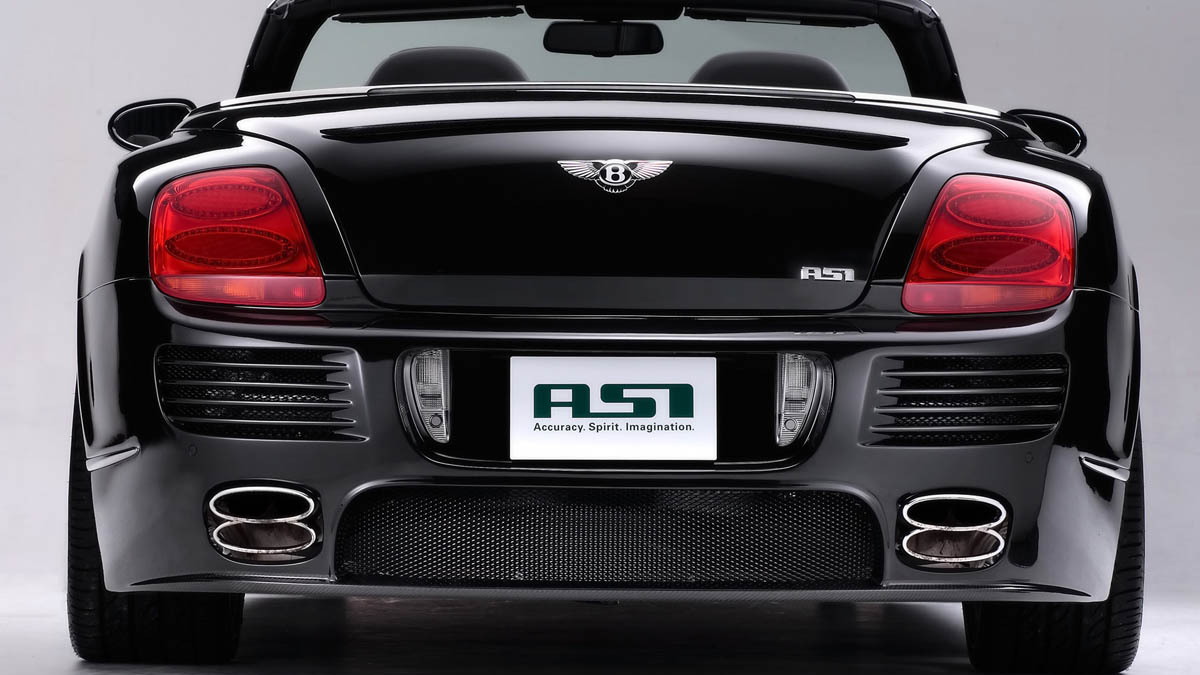 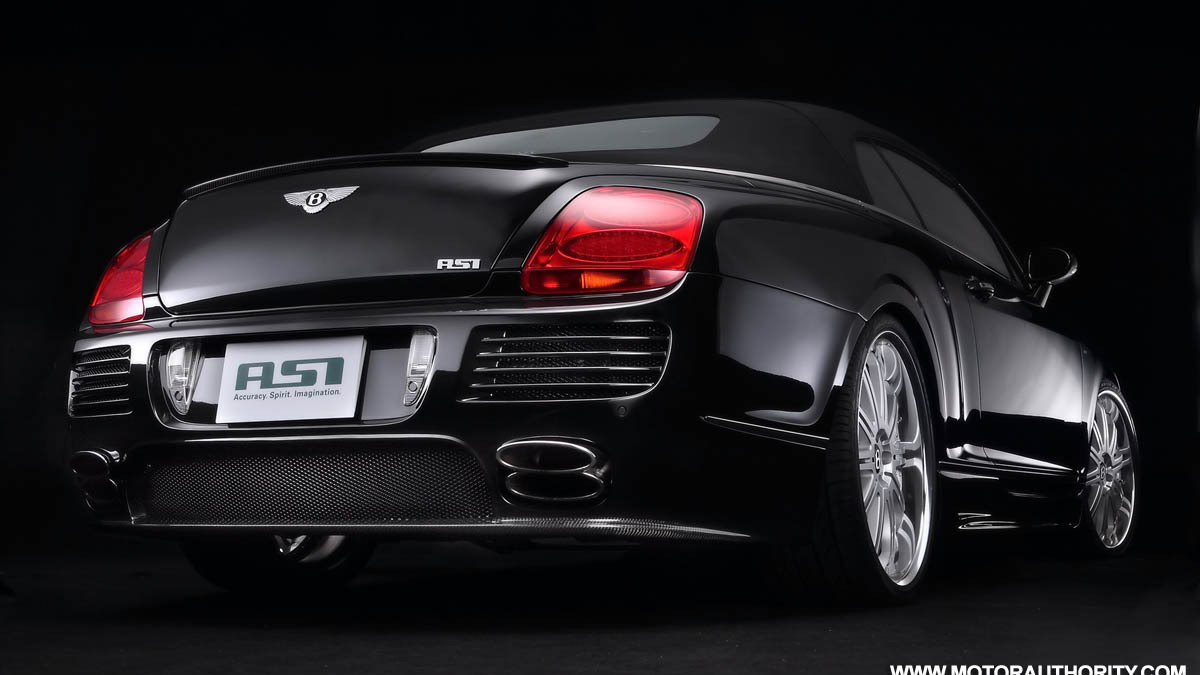 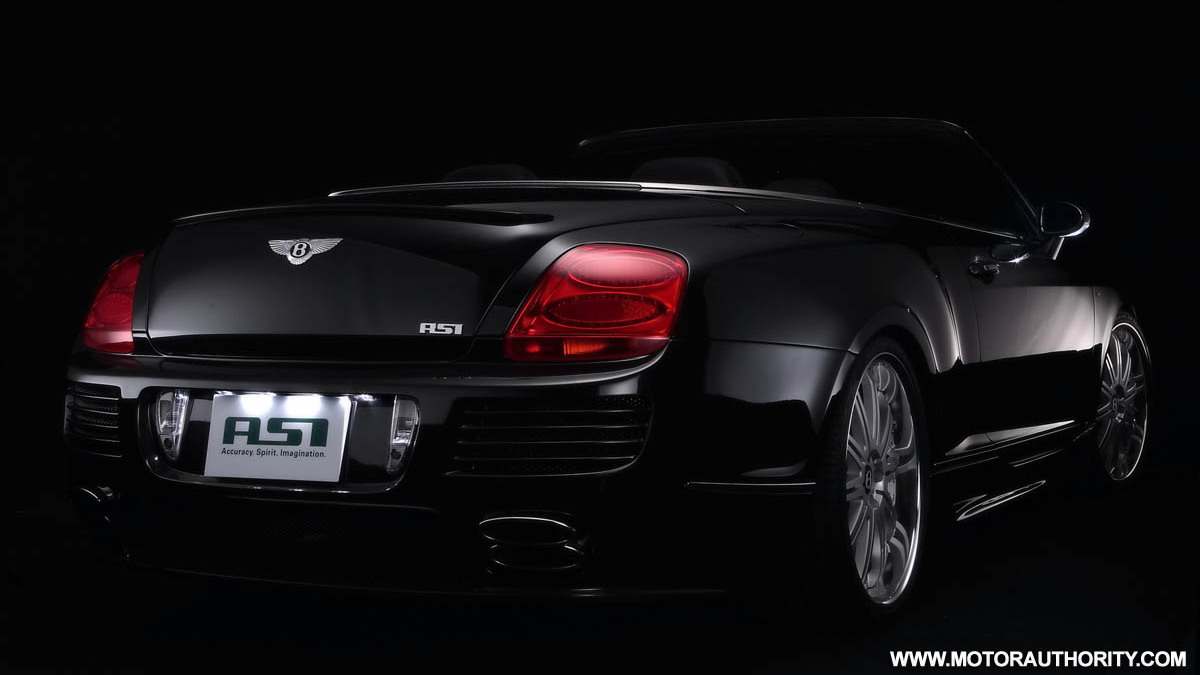 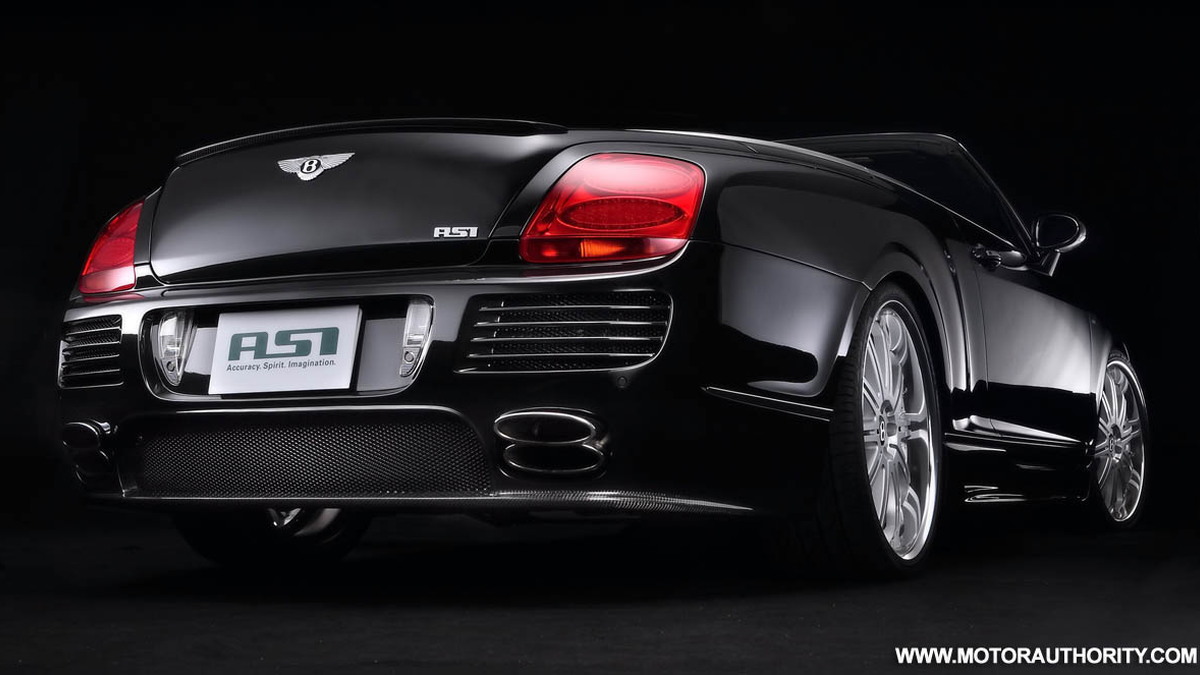 Stylistically, the body kit is similar to the theme they created for the four-door Bentley Flying Spur.

The package comprises a full bodykit with a front bumper spoiler, side skirts, and a rear bumper with a carbon-fiber lip, ASI's latest bodykit is a little more reserved than some of its other creations, such as the treatment given the Continental GT sister car, but still gives the Bentley a much sportier look.

ASI also fits LED daytime running lights and a subtle boot spoiler made from carbon fiber to give the car some visual flair, as well as a set of 22-inch alloys, shod with 265/30 tires on the front wheels and 295/25 at the back.

While the bodykit gives the Bentley Continental GTC a smoother, more aggressive look without being too over the top, if you're looking for something a little more comprehensive than just a bodykit ASI can crank your Bentley's power output up to 800hp (597kW) - for a staggering $800,000.