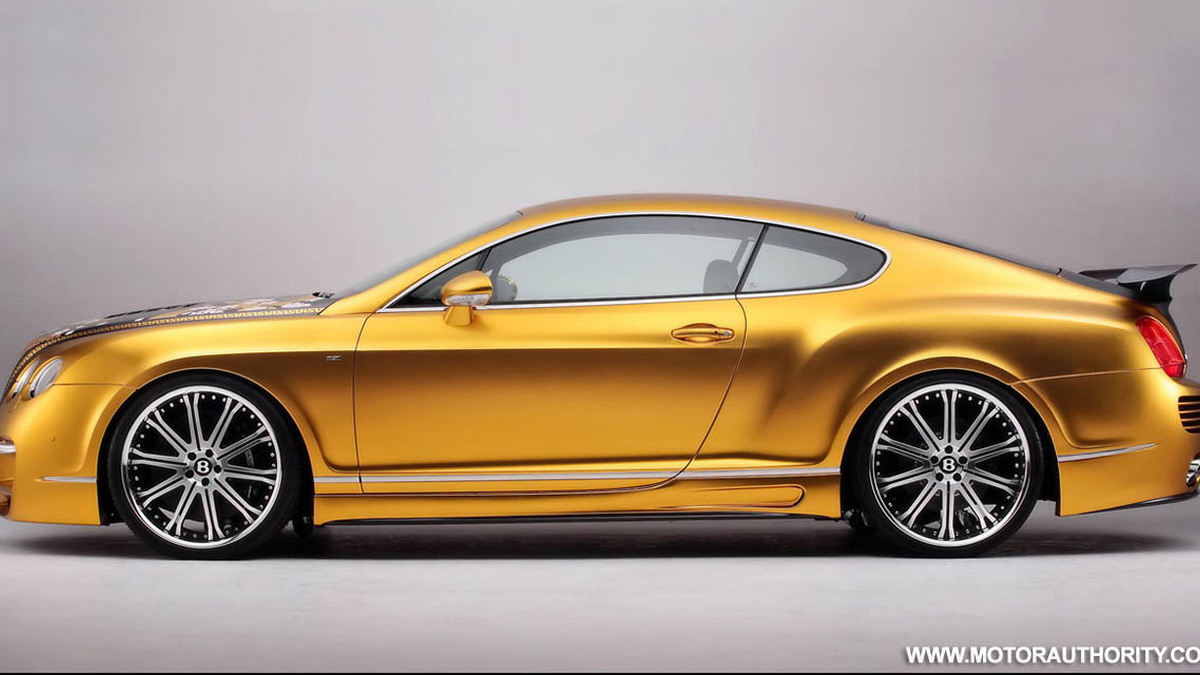 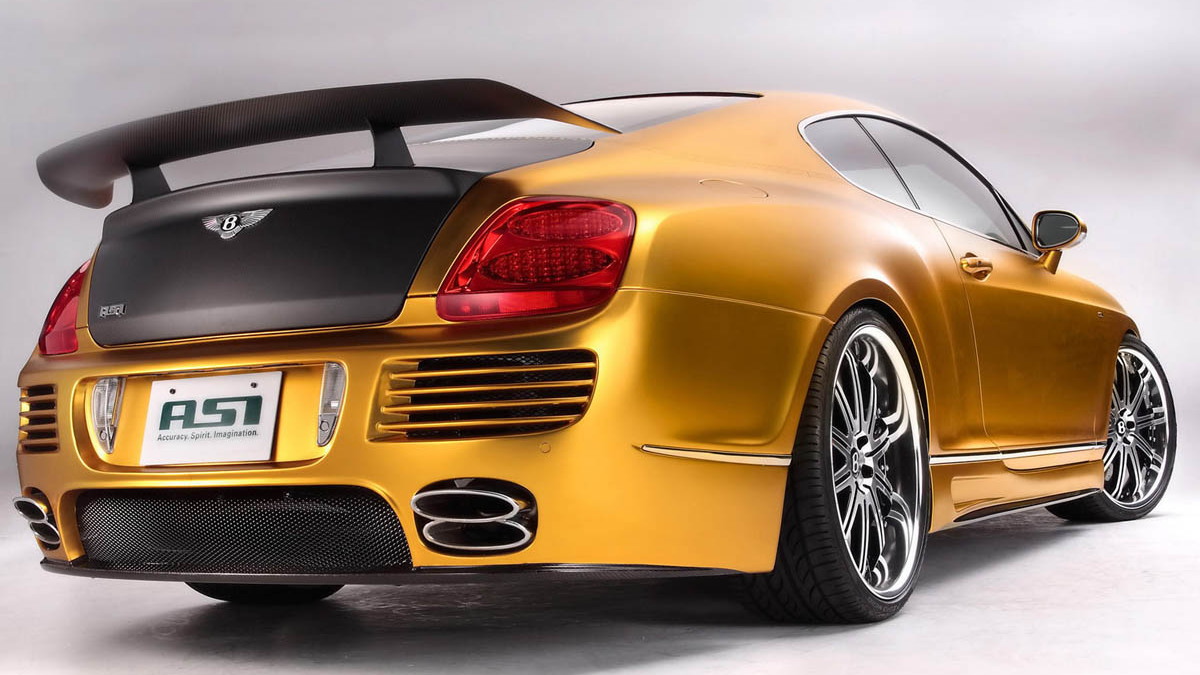 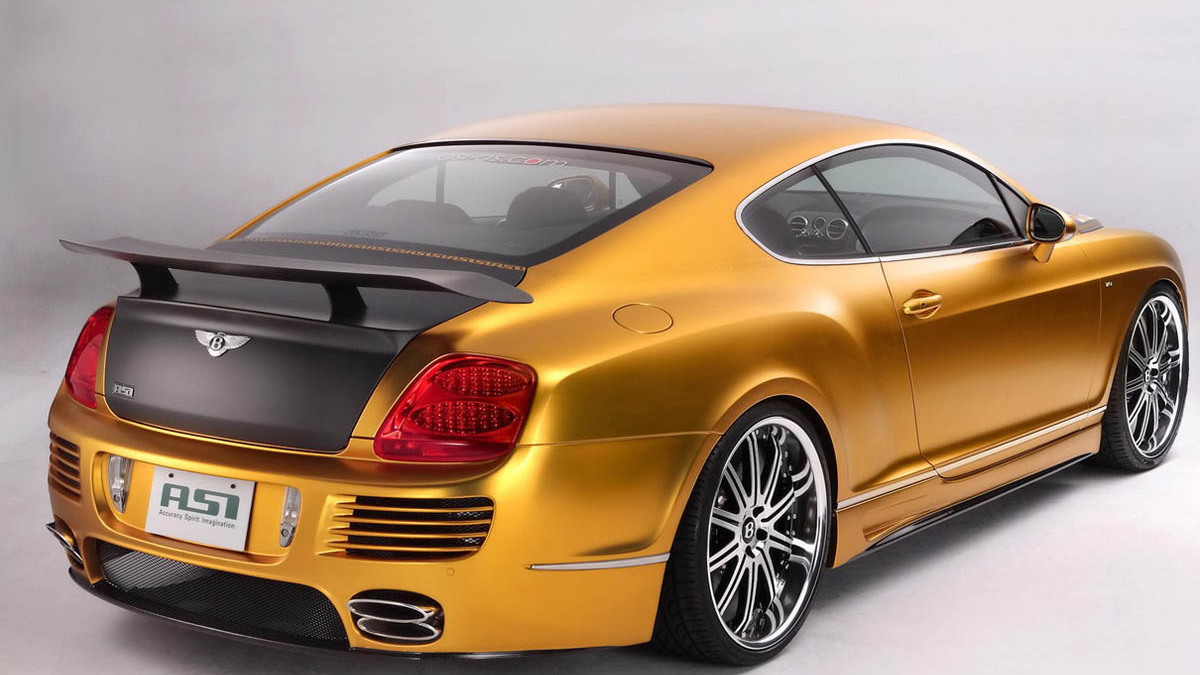 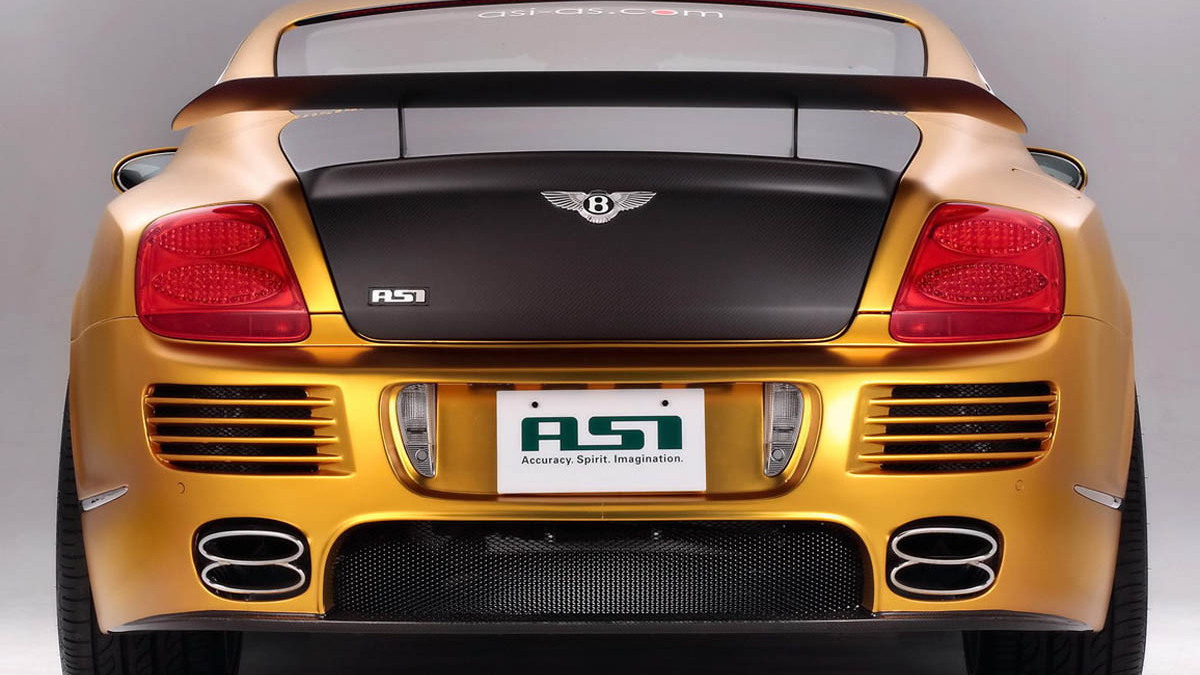 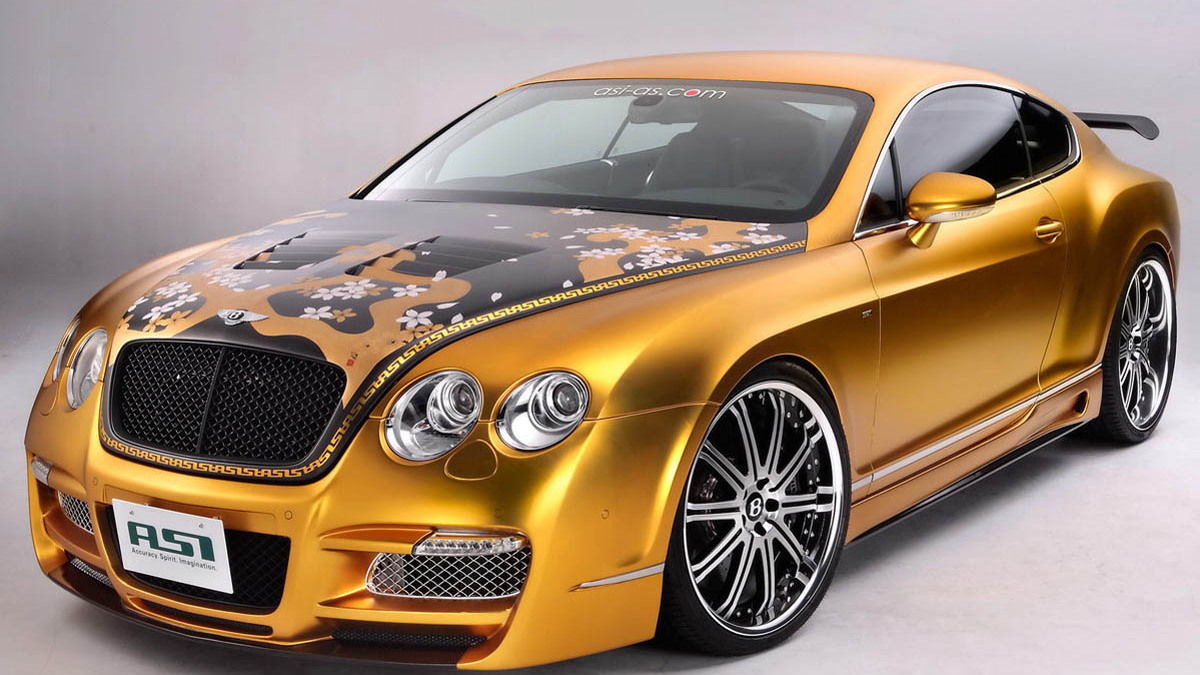 ASI have heavily modified the stock 6.0L W12 to churn out 800hp, a jump of almost 250hp over the 552hp of the stock engine. The Japanese tuners have also given the car some visual flair with a dry carbon bonnet weighing just 7kg (15.4lb), and a dry carbon trunk and rear wing. There is also a 1800mm wide-body kit to contain the big wheels and tires. The bonnet features original artwork by Nakamura Tetsuei styled with traditional Japanese cherry blossoms.

With all the extra power and visual modifications, the ASI Tetsu GTR will set you back at least $800,000. ASI insists that each ASI TETSU GTR is a one-off and entirely customized to customer specifications, and the company is able to accommodate a wide range of tastes and styles. The firm will only be producing 29 of the elite Continental GTs, however, so those interested should act quickly.

For more details on ASI and how the tuners got 800hp out of the W12 engine for the Tetsu GTR, read our original coverage of the tuner's GT line-up, with information from ASI's sales director Lloyd Williams.