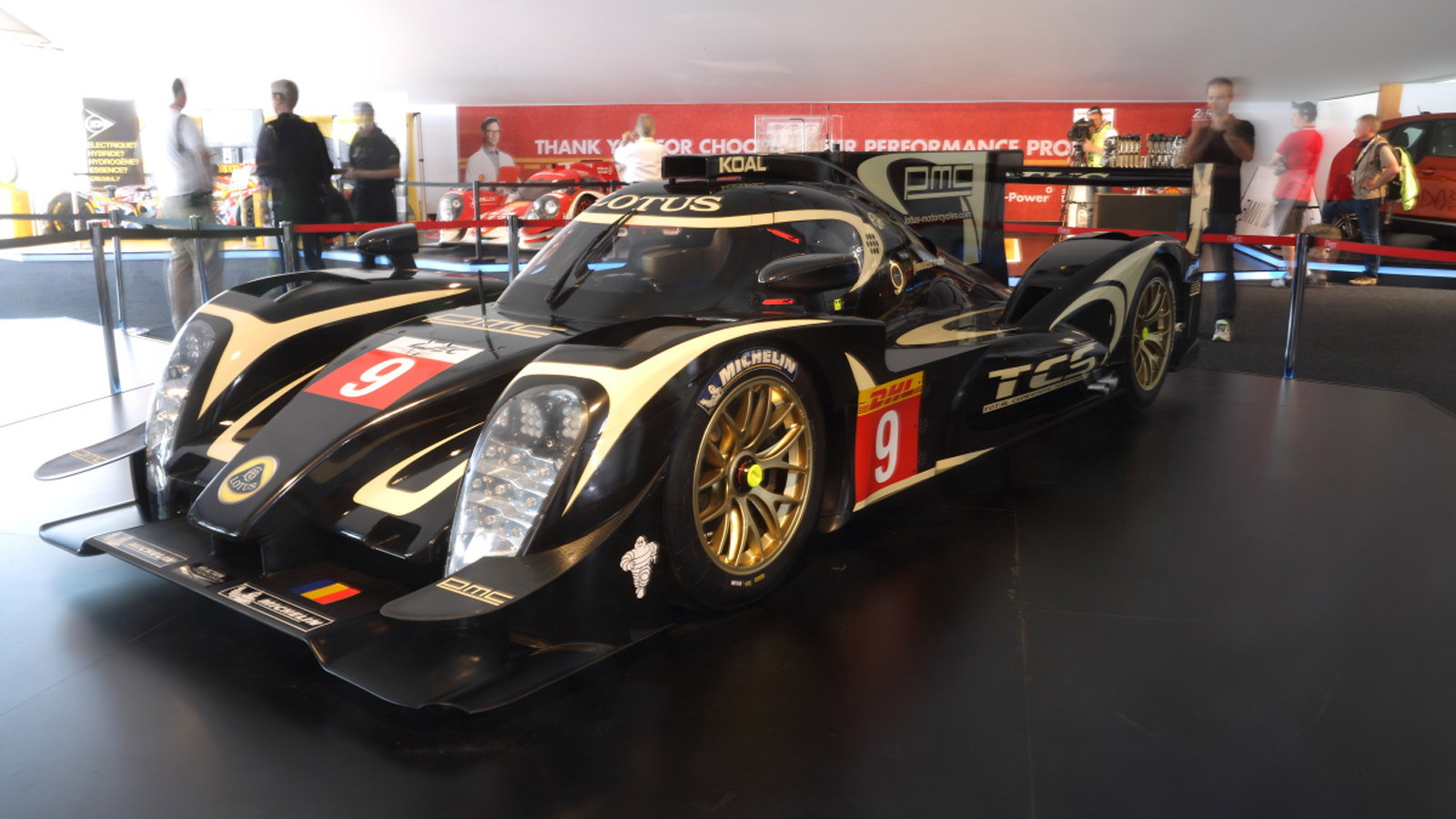 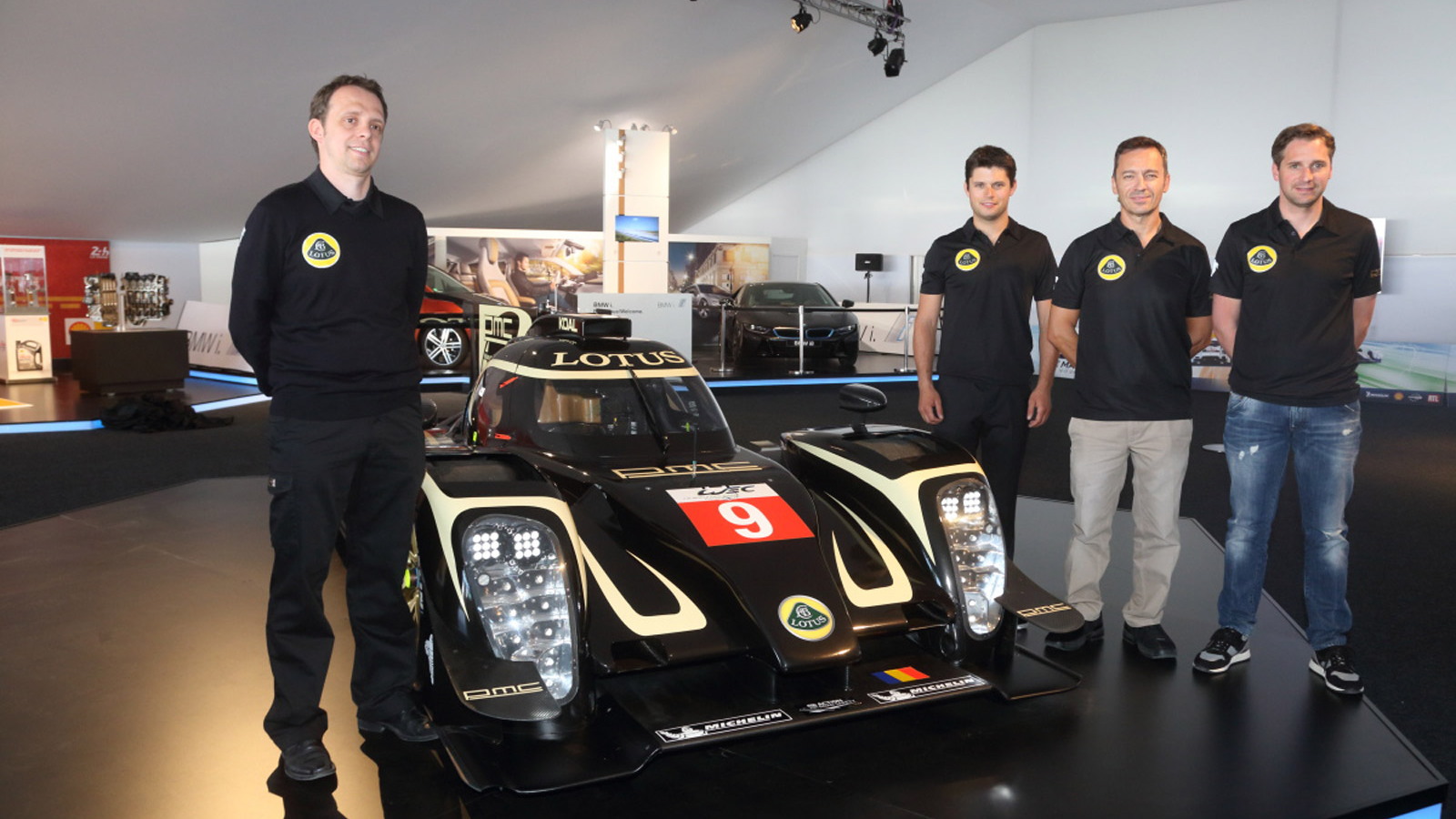 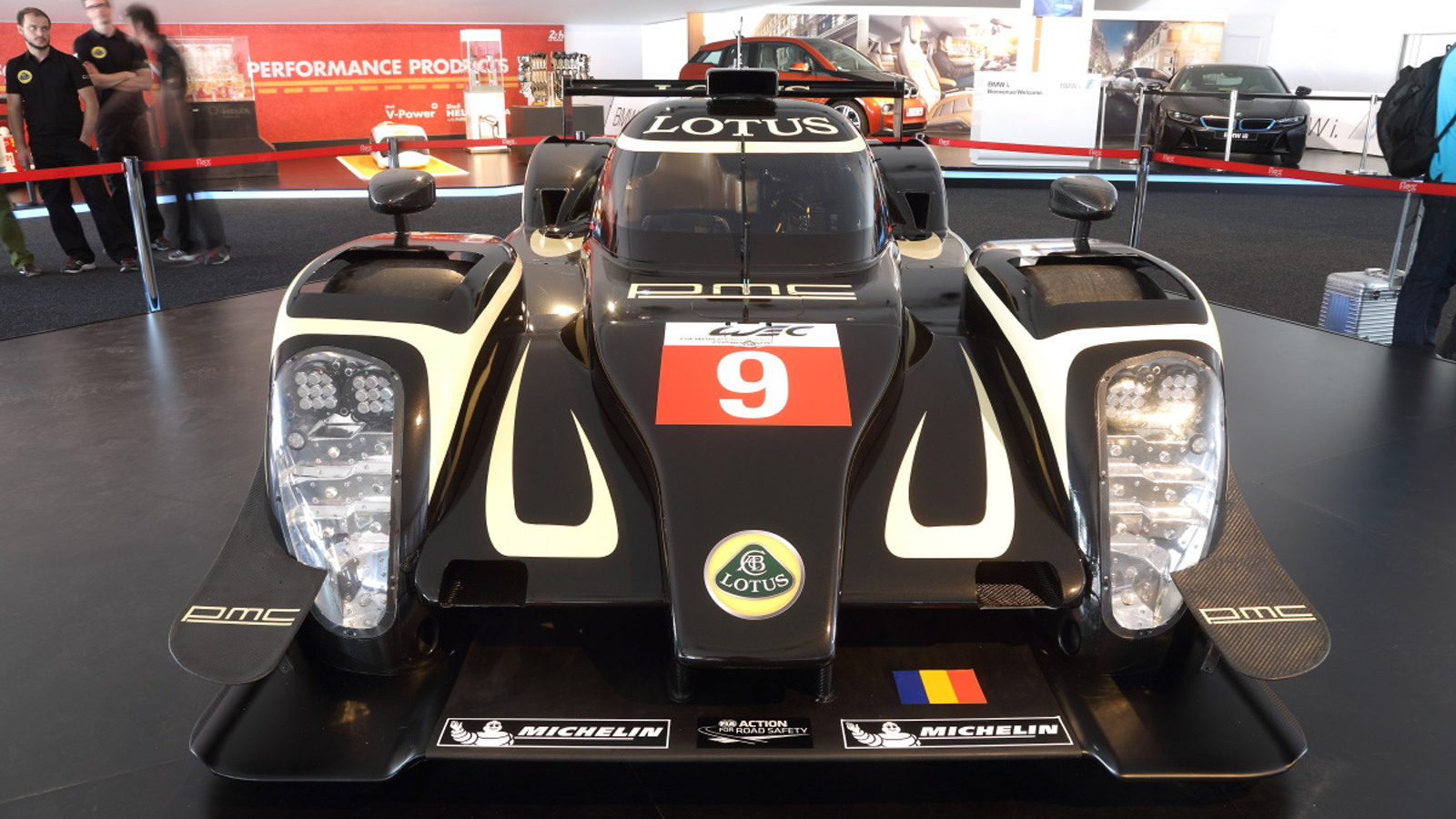 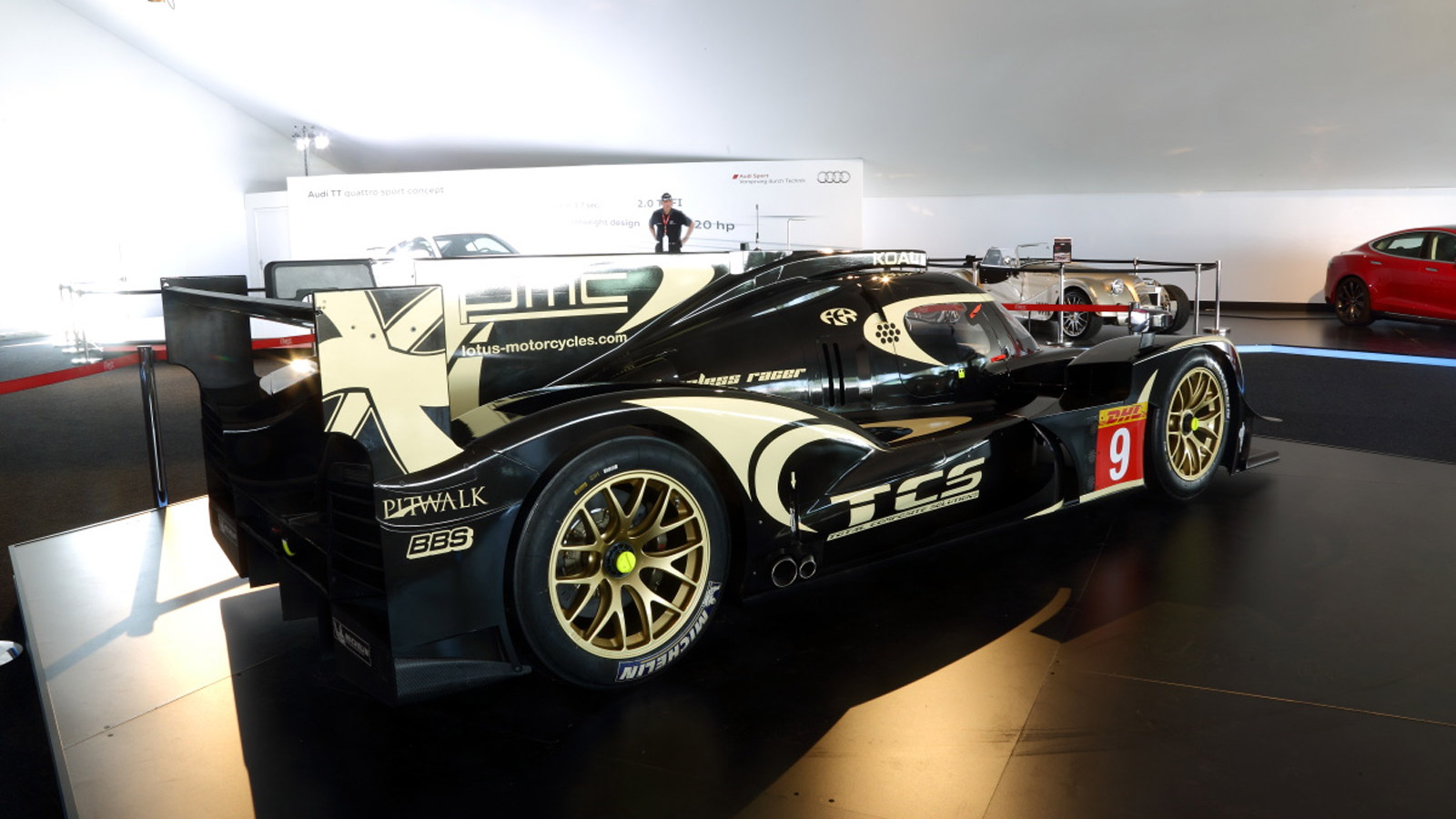 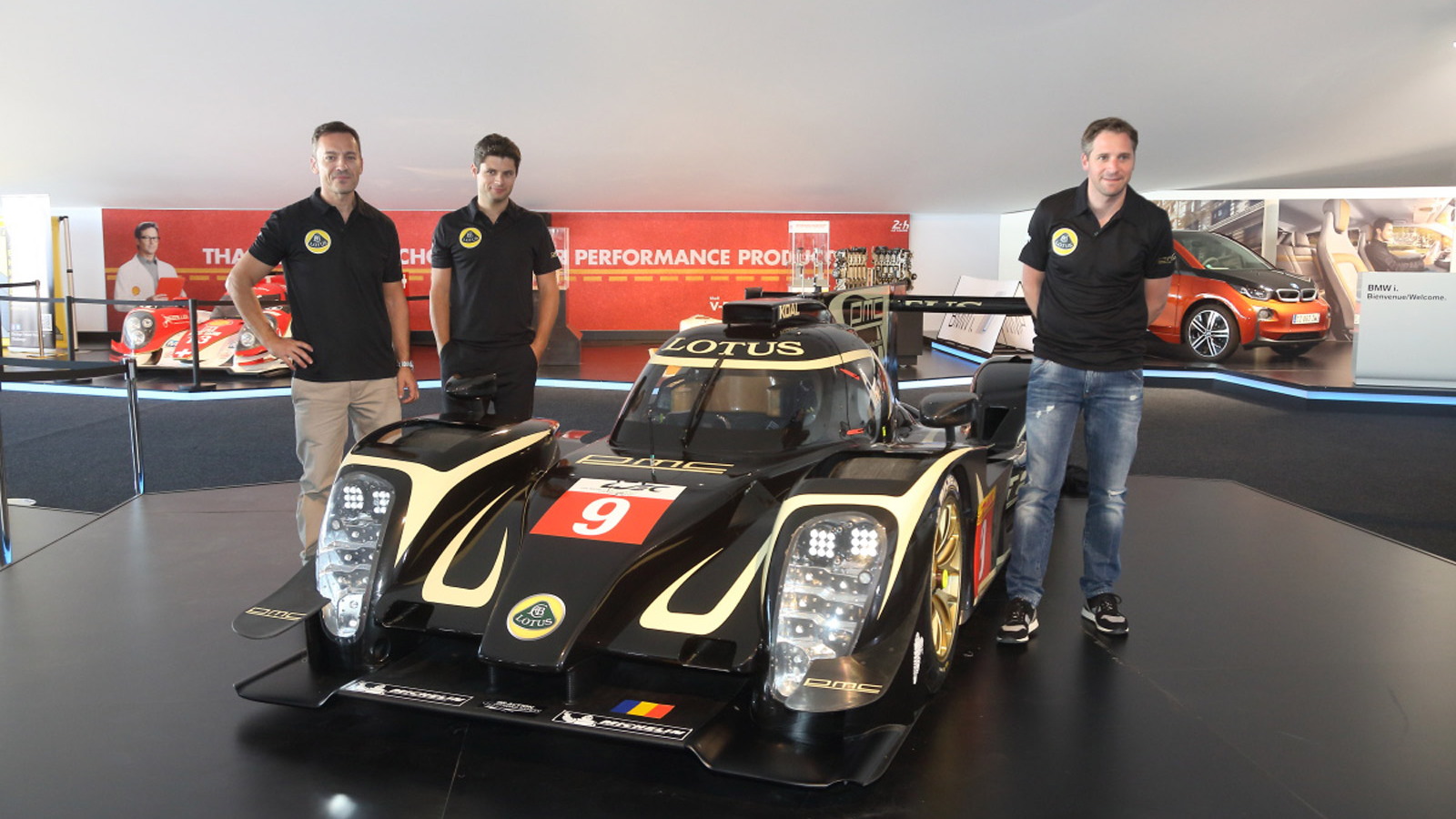 14
photos
German racing team Kodewa, which aimed to enter the 2014 World Endurance Championship under the Lotus LMP name, competing in the LMP1-L category for private teams, was scheduled to make its debut in the third round of the championship: this weekend's 24 Hours of Le Mans. Unfortunately, the team, which is unrelated to Lotus Cars and the Lotus F1 Team, was unable to prepare in time so had to pull out of the race.

According to Lotus LMP, an unavoidable change in engine supplier prevented the team from competing this weekend (it’s believed the team was originally going to use an Audi V-8). Still, Lotus LMP decided to show up at Le Mans to unveil its new 2014-spec LMP1 race car. Called a Lotus T129, the race car was designed by chief designer Paul White and is powered by an AER (Advanced Engine Research) twin-turbocharged V-6 engine.

It’s an all-new design unrelated to last year’s Lotus LMP2, the T128, also fielded by Kodewa. It features a carbon fiber monocoque chassis with a mid-mounted V-6. Drive goes to the rear wheels via a six-speed sequential gearbox and the complete weight of the vehicle is just 850 kilograms (1,874 pounds).

The T129 will begin testing shortly after the Le Mans weekend and that team organizers are now hopeful of having the car ready for the fifth round of the WEC: the 6 Hours of Circuit of the Americas in Austin, Texas on September 20. Heading Lotus LMP is Boris Bermes while the driver lineup includes Christijan Albers, Christophe Bouchut and Pierre Kaffer.

“It’s really heart-warming to see so many supporters and fans of the team here in Le Mans,” Bermes said at the unveiling of the T129. “It’s difficult to be here and not compete, we have a team of very talented, very competitive individuals and all they want to do is race.