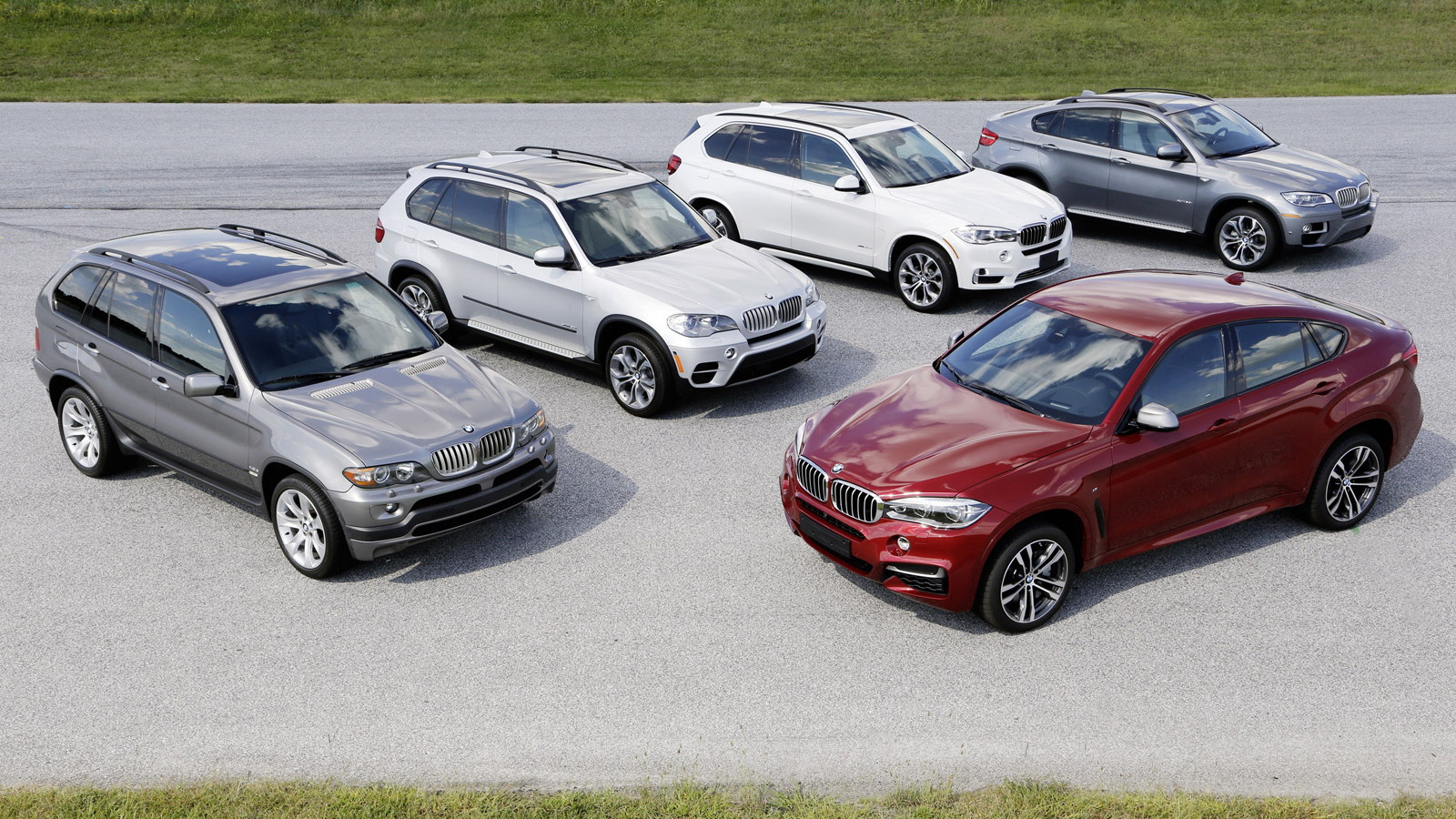 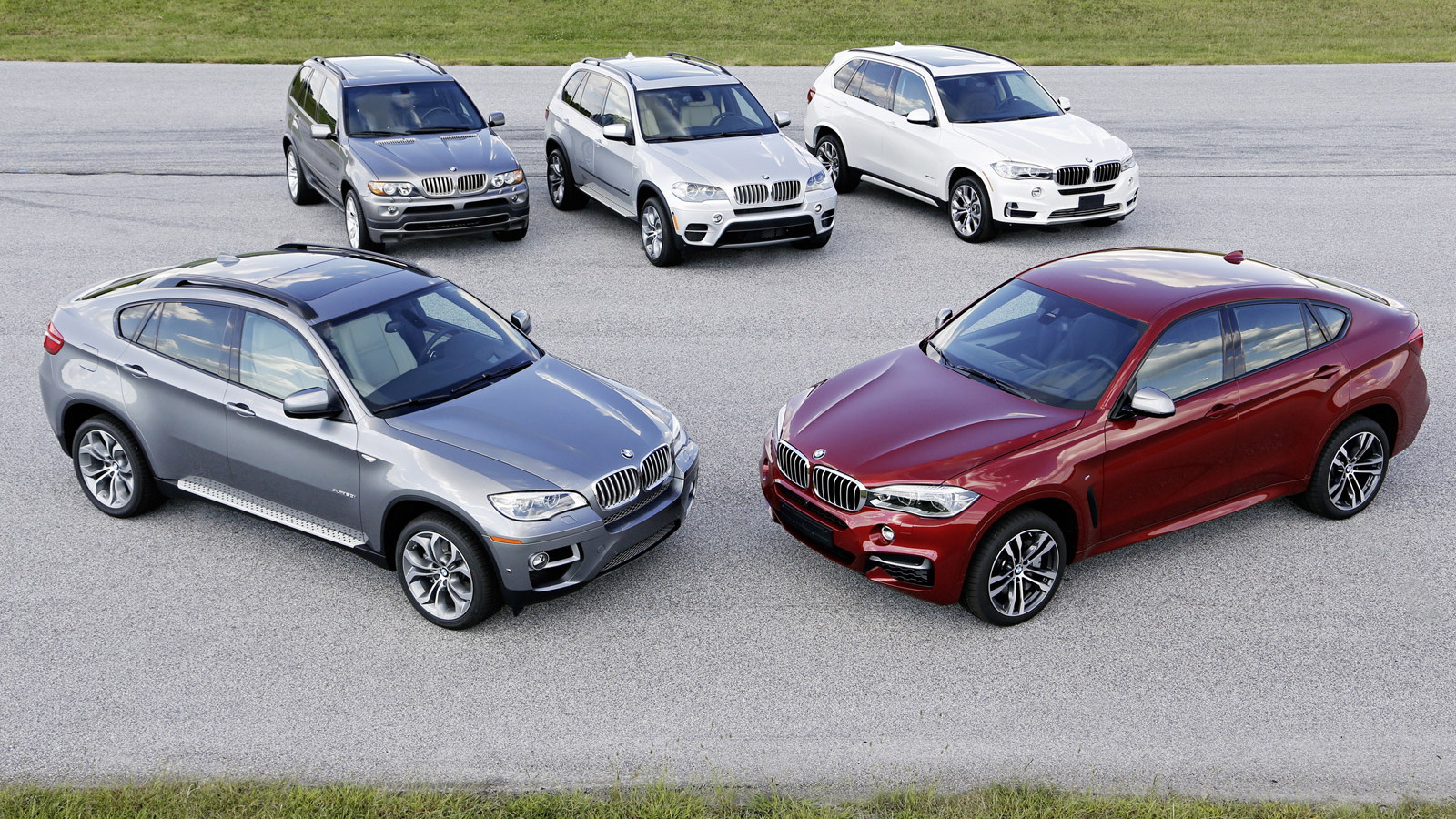 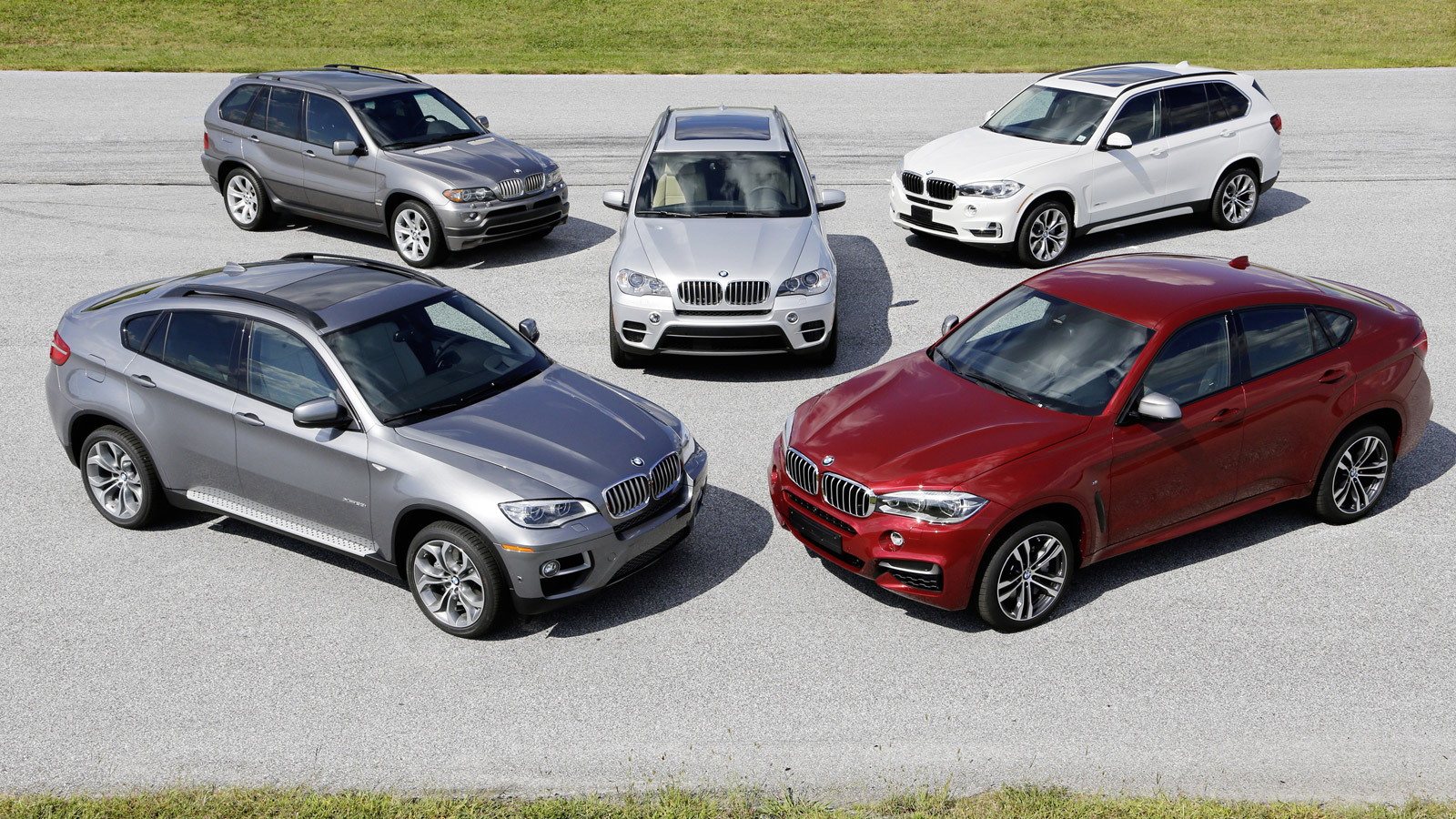 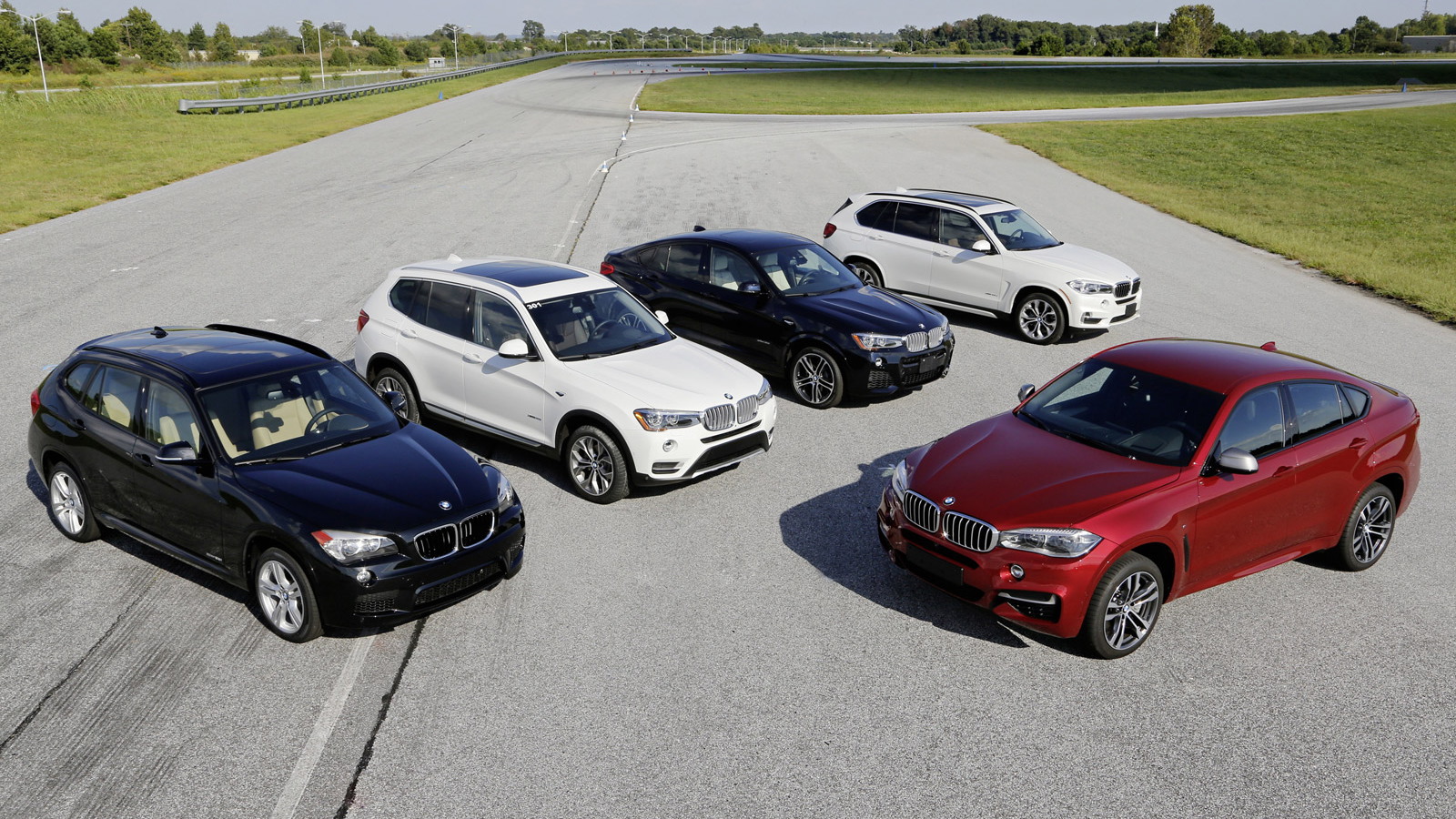 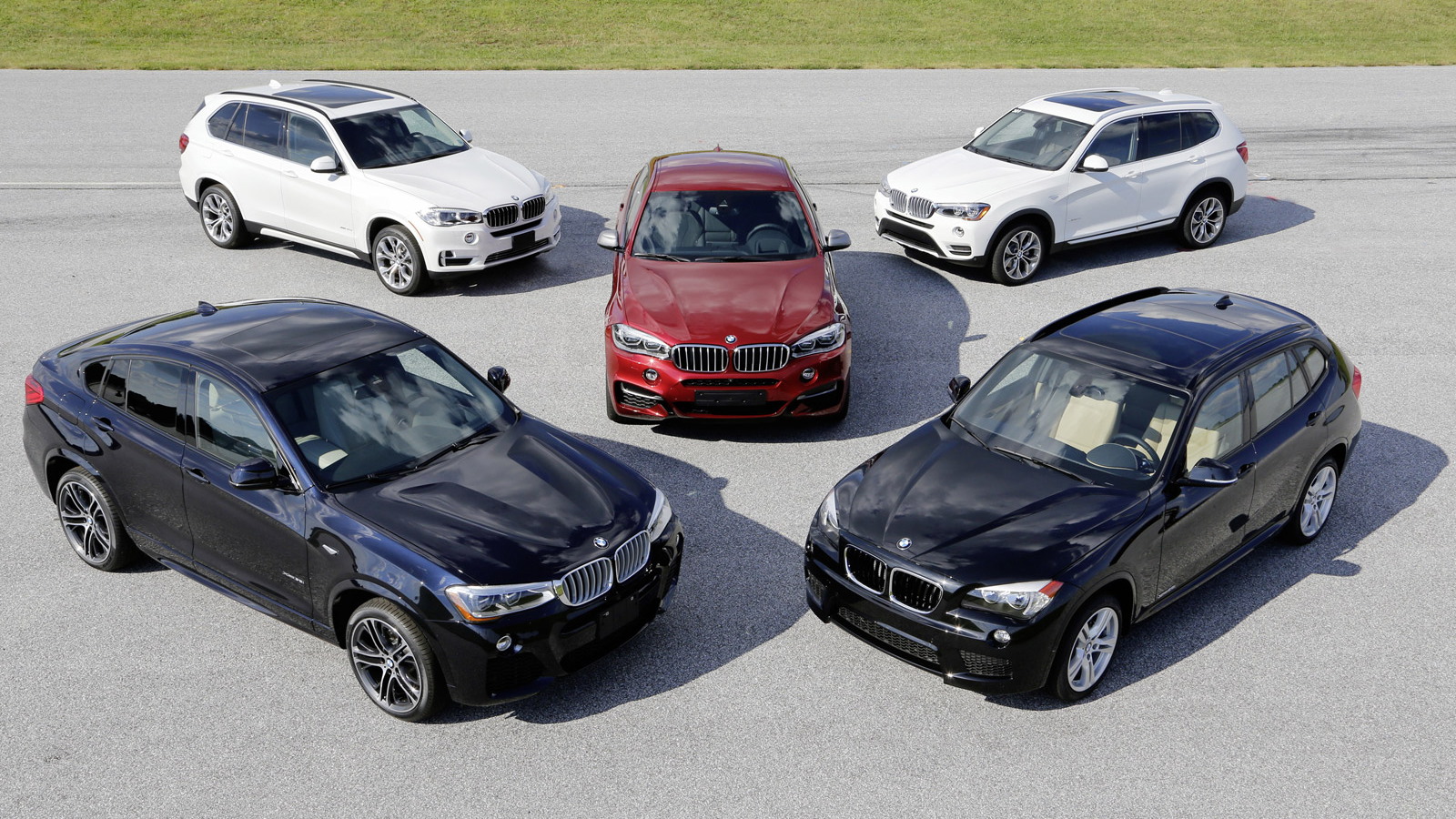 It’s hard to believe that the BMW X5 first arrived on the scene only 15 years ago but since then the vehicle, now in its third generation, has gone on to win numerous accolades, spawned high-performance M variants and new coupe-like models, and is still one of BMW's most popular vehicles. Also, a complete family of X-badged BMWs has been developed since the original E53 X5’s launch, and soon there will be even more. The brand’s range now comprises five X models and before the decade is out we’ll see a sporty X2 added to the lineup as well as a large X7.

What made the original X5 stand out was a driving experience that was like one of BMW’s sedans, which contrasted against many of its rivals which drove more like trucks. As opposed to conventional off-roaders, the X5 featured a self-supporting safety body shell and independent suspension. And the all-wheel-drive system distributed drive torque to the front and rear wheels at a ratio of 38:62 percent, giving the vehicle a sporty rear-drive bias.

Yes, from the beginning, BMW’s all-wheel-drive systems fitted to its SUVs weren’t merely to optimize traction on unpaved roads and in adverse weather conditions, but also to enhance driving dynamics when taking bends. In this way, even in normal driving situations most of the torque is transferred to where it is optimally transformed into vehicle dynamics—the rear wheels.

This is a concept that has been used for all additional X models added to the range, and it will remain for future ones too. To this day, more than 3.3 million BMW X models have been sold worldwide and at present almost one out of three BMWs sold is an X model. 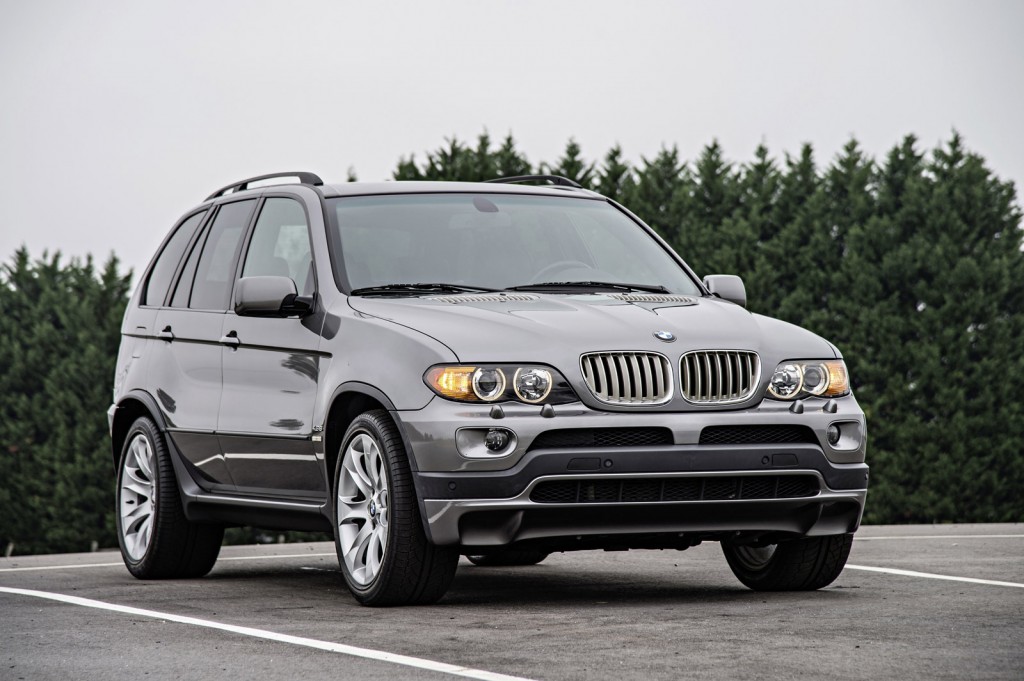