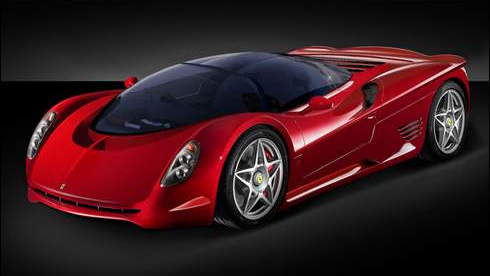 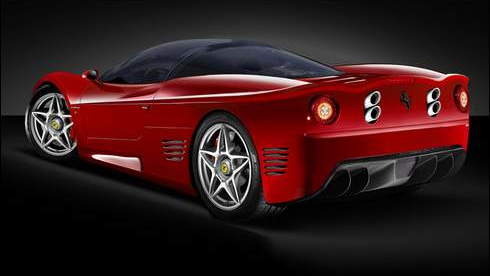 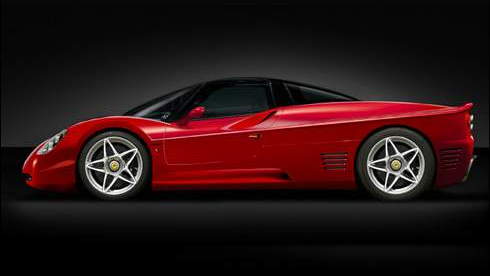 Not content with a 'standard' Enzo, famous Ferrari collector James Glickenhaus has leaked information about plans to build a one-off Ferrari. Movie producer, turned Wall Street fund manager, Glickenhaus is passionate about the classic P3/4—only three of each model were produced in 1966 and ’67 and he happens to own one of them, worth close to $10 million—and he plans to build a modern version.

This latest one-off project, dubbed 612 P4/5, will be based on an Enzo chassis. Glickenhaus personally commissioned Pininfarina back in 2005 to build his dream car, a carbon composite body penned by the same designers responsible for stunning concepts, such as the Maserati Birdcage.

A brand new unregistered U.S.-spec Enzo was sourced last year by Pininfarina and Ferrari of Beverly Hills and then shipped, still shrink-wrapped in its factory protective white plastic, to Pininfarina to start its transformation.

These design sketches have been put forth by Glickenhaus who is understandably excited by the entire project, despite costs reaching $3 million for the modifications plus the $1 million for the Enzo.