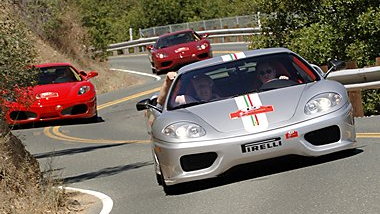 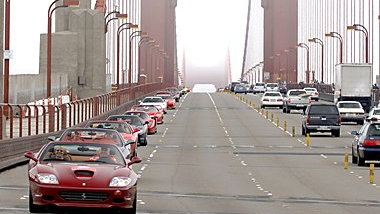 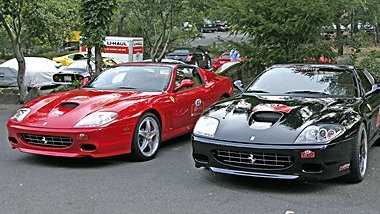 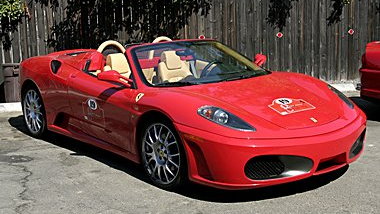 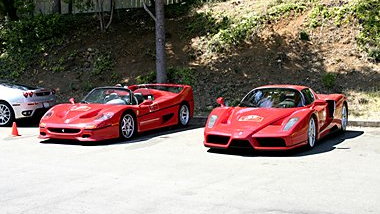 8
photos
In a scene out of the Need for Speed series of video games, 6 participants in the recent Ferrari Challenge Rally were booked by Oregon State Police troopers for excessive speeding. The Ferrari-organized event is a chance for Ferrari owners and their machines to travel over 850 miles along some of America’s best driving roads, with up to 50 other drivers.

This was the second time this week that members were booked during The Rally of Northern Oregon leg of the race. Troopers were forced to act due to the massive number of complaints from local residents. The worse offender, Bruce L. Jamison, 55, of Houston, Texas, who drove a 2006 model, was clocked at 123 mph in a 55-mph zone. Overall, most participants did comply with the law.