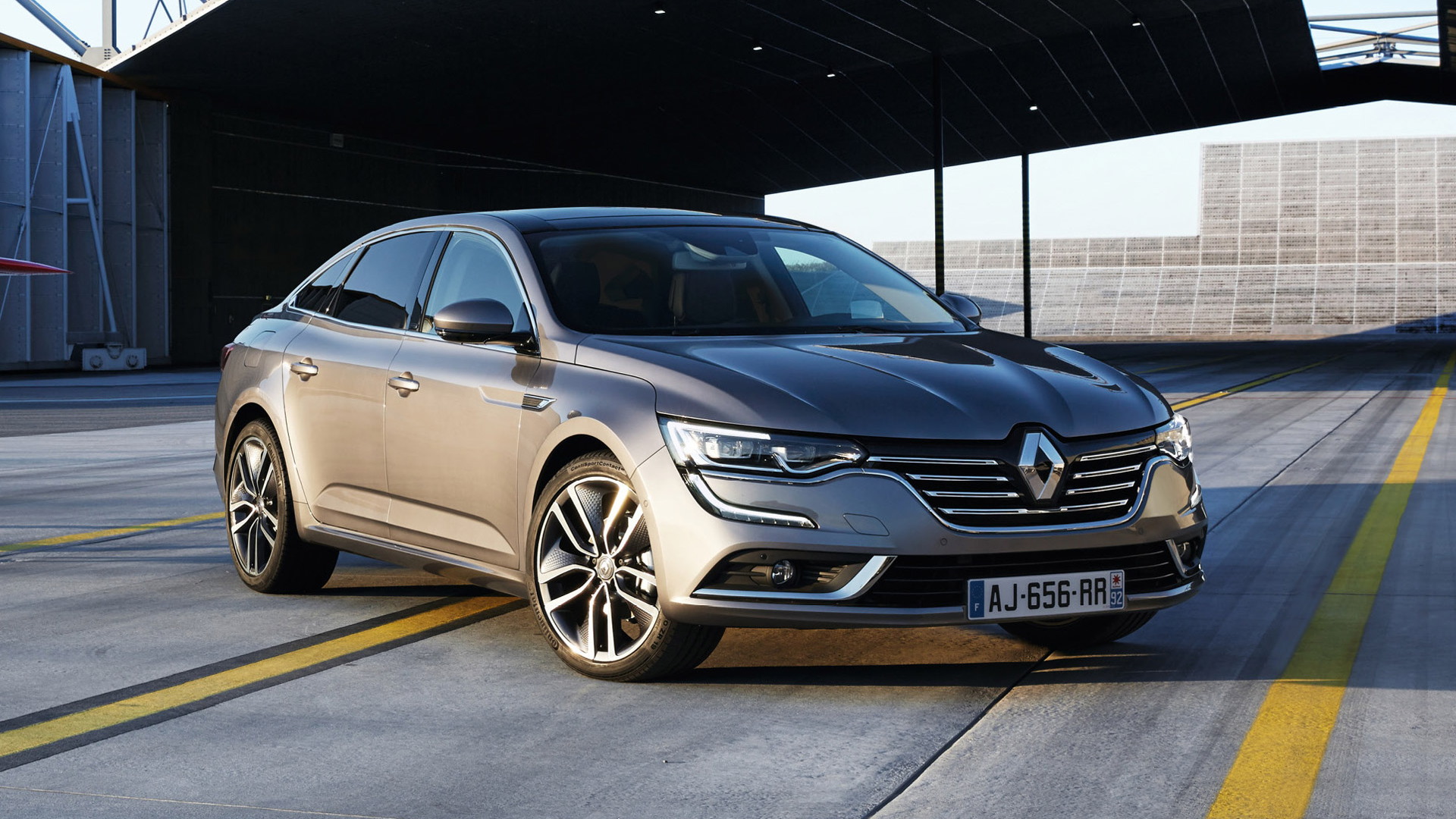 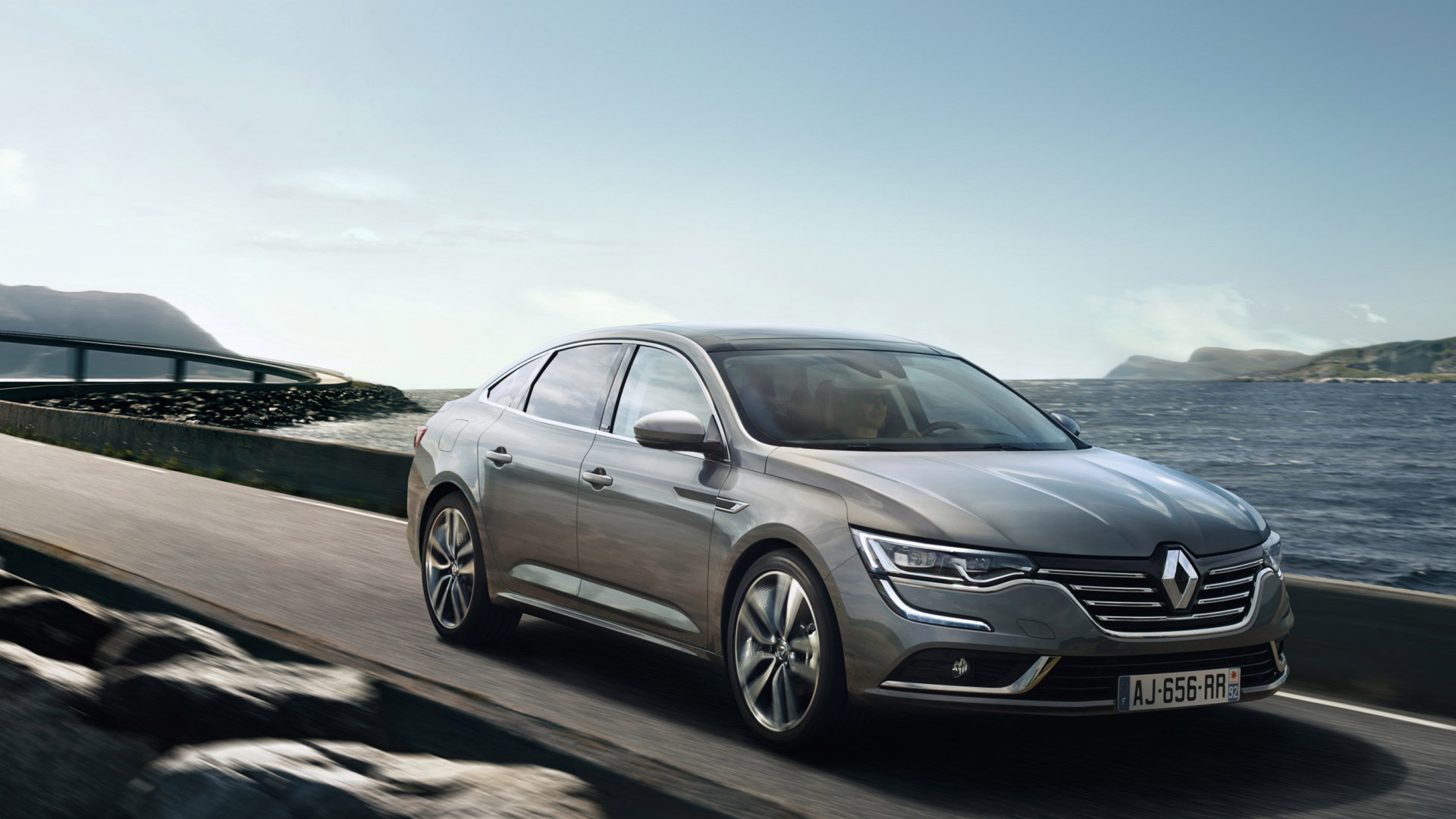 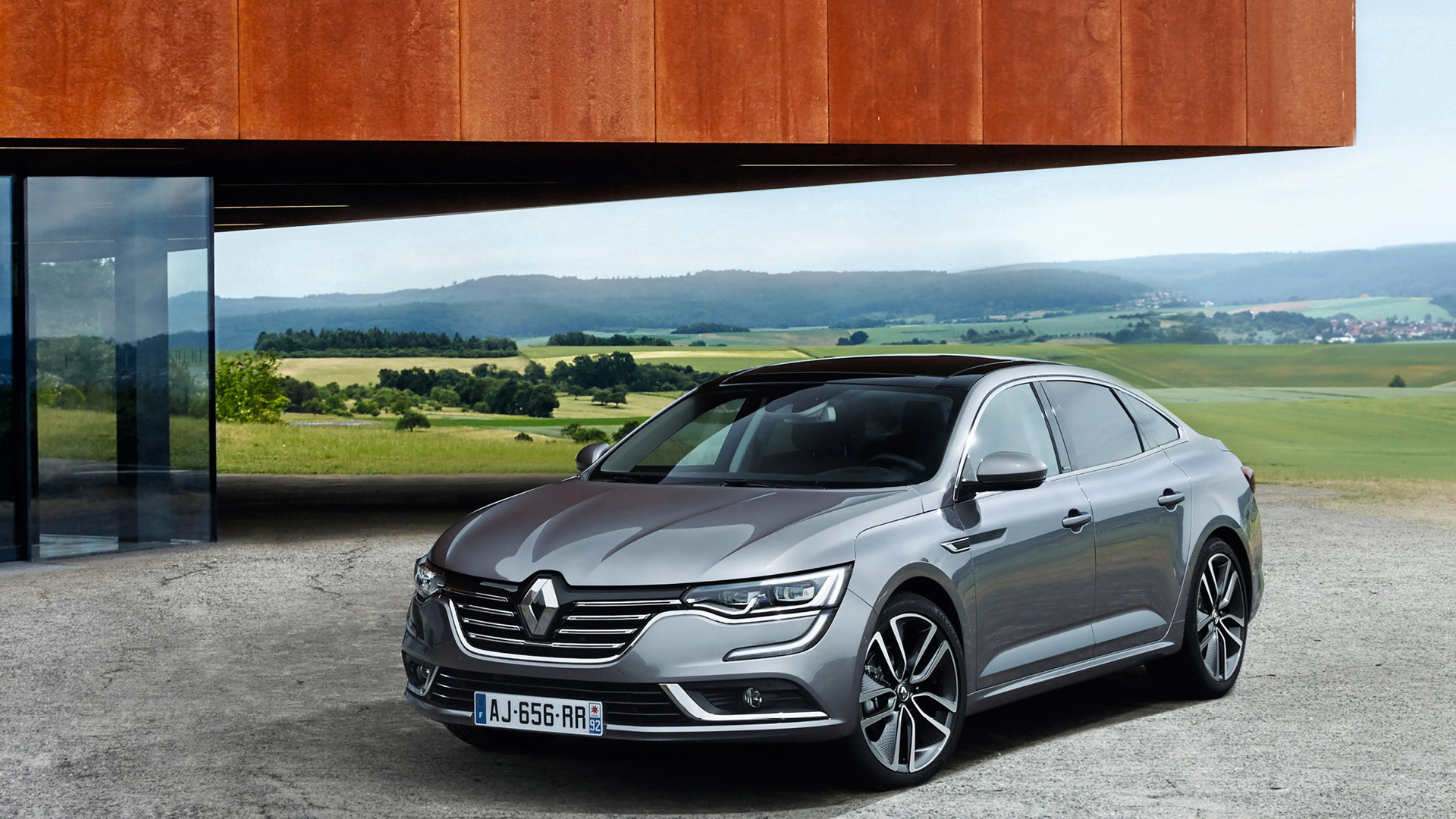 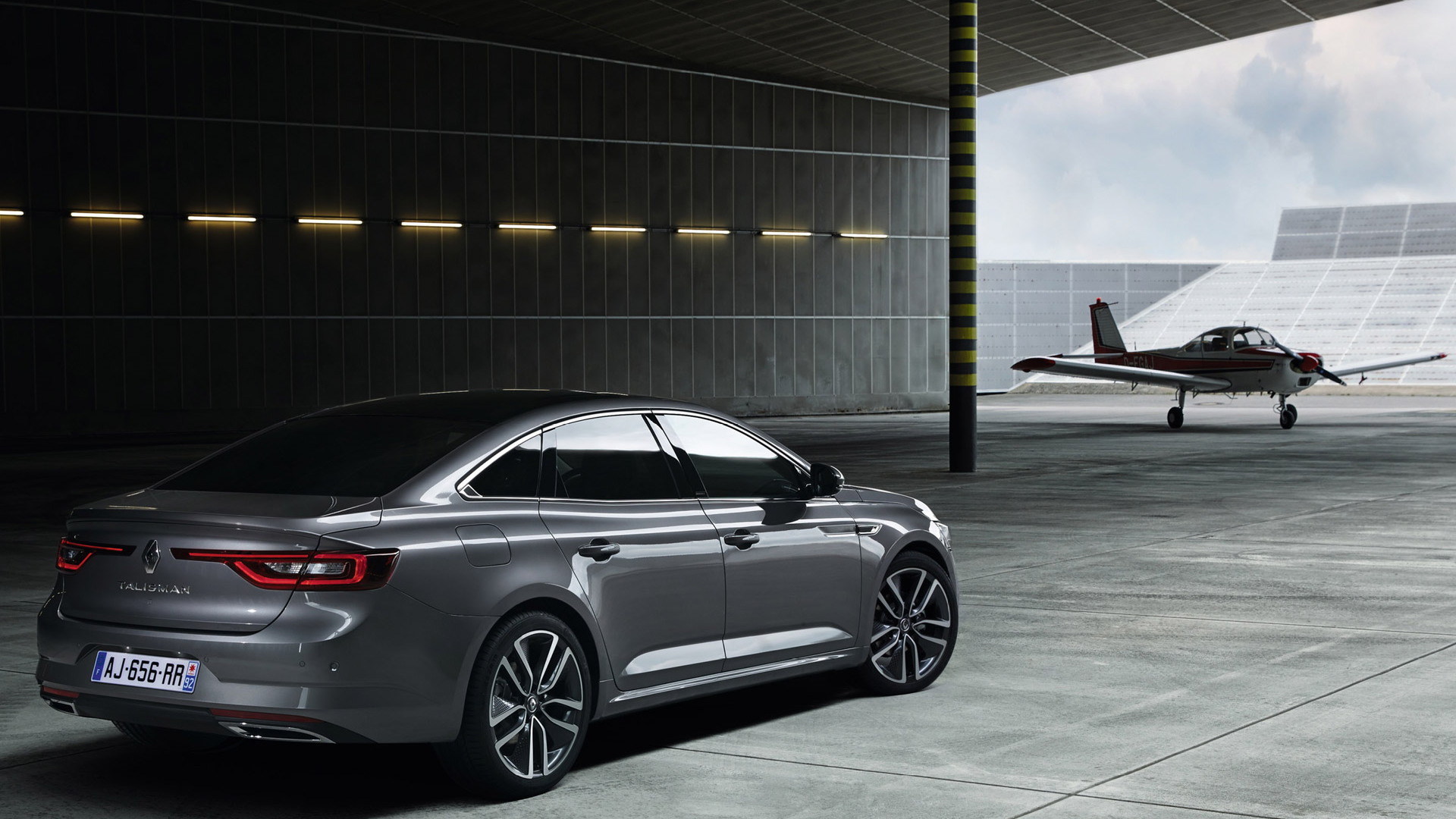 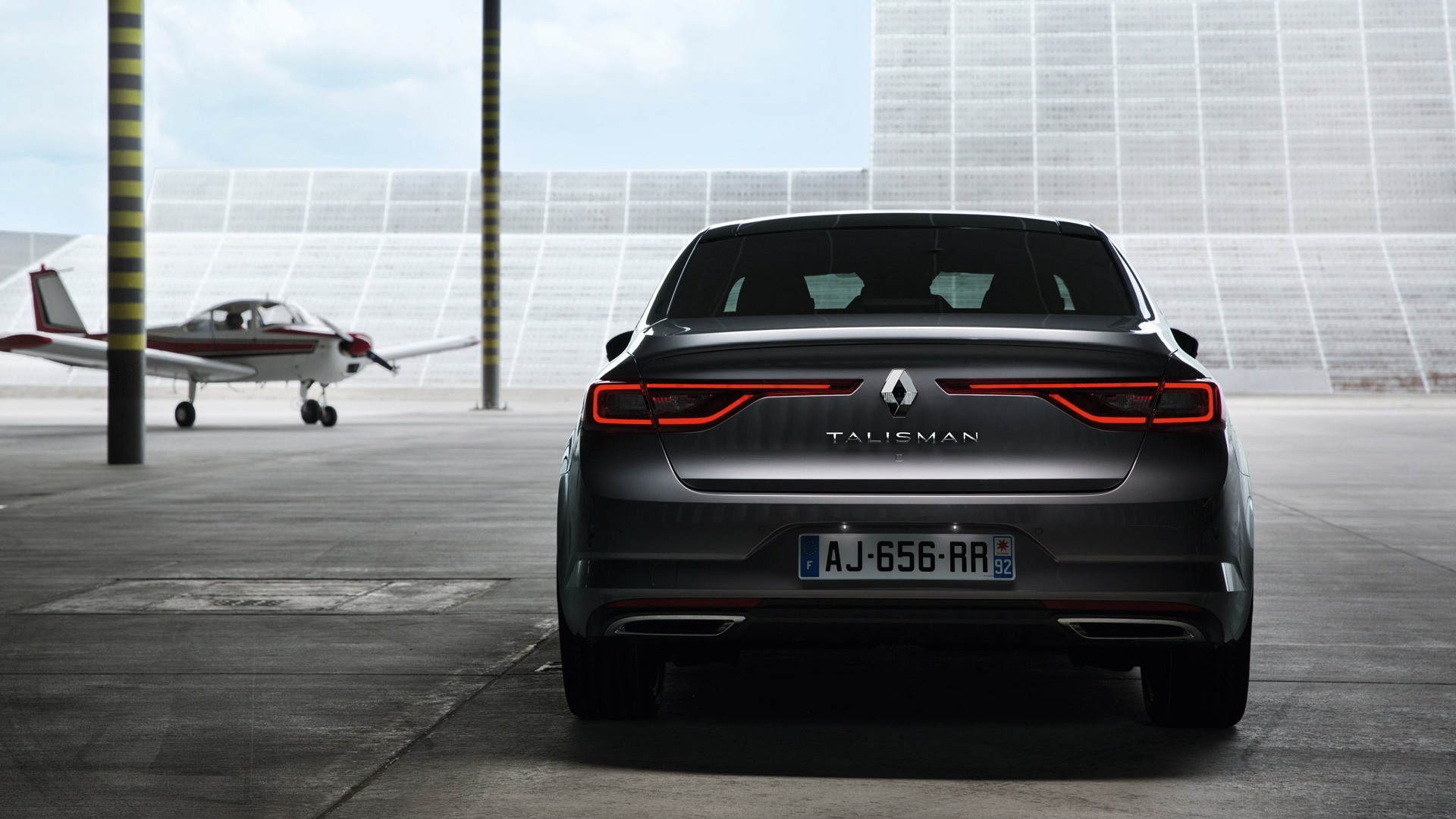 French automaker Renault’s entry in the competitive mid-size sedan segment, the Laguna, has been replaced by an all-new model that bears the name Talisman. The car makes its official world debut at the 2015 Frankfurt Auto Show in September, and in markets where it will be offered it will go up against the likes of the Citroën C5, Ford Mondeo (a Fusion in the United States), Opel Insignia and Volkswagen Passat.

The basis of the Talisman is the Renault Nissan alliance’s CMF modular platform, found here in the latest Nissan Rogue crossover, and we’re told the name was chosen because it conjures up a sense of protection and power. Some of the technologies offered on the car are four-wheel steering, adjustable dampers, and a head-up-display.

At launch there will be two gasoline and three diesel engines on offer, with outputs ranging from 109 to 197 horsepower. Available transmissions will include six-speed manual as well as six- and seven-speed dual-clutch options.

Sales of the Renault Talisman in Europe start at the end of the year. Availability in other markets will be announced at a later date, though we can confirm it won’t be sold in these parts as the French brand currently does not operate here.

A wagon variant is also planned. It will join the sedan at the official Frankfurt Auto Show debut. For more from the German show, head to our dedicated hub.