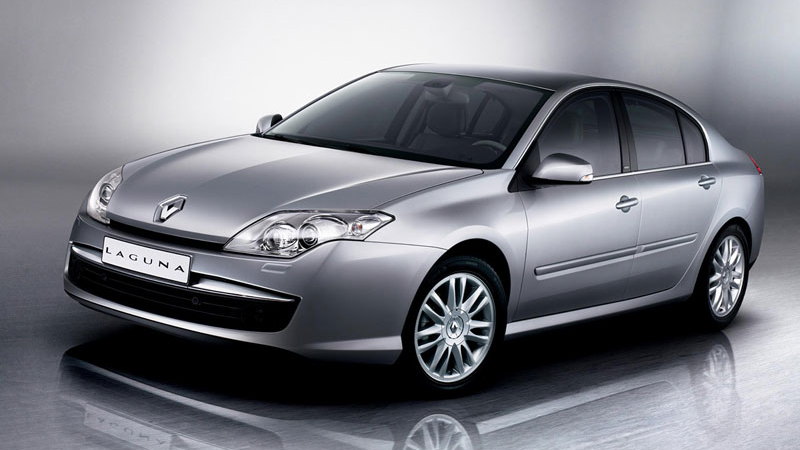 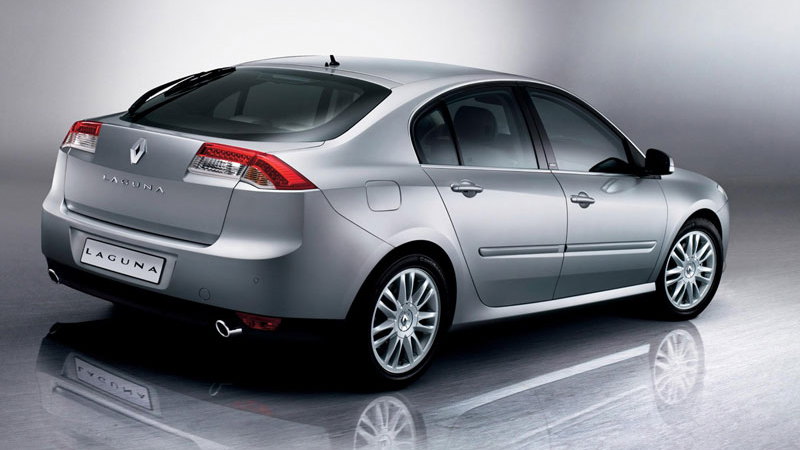 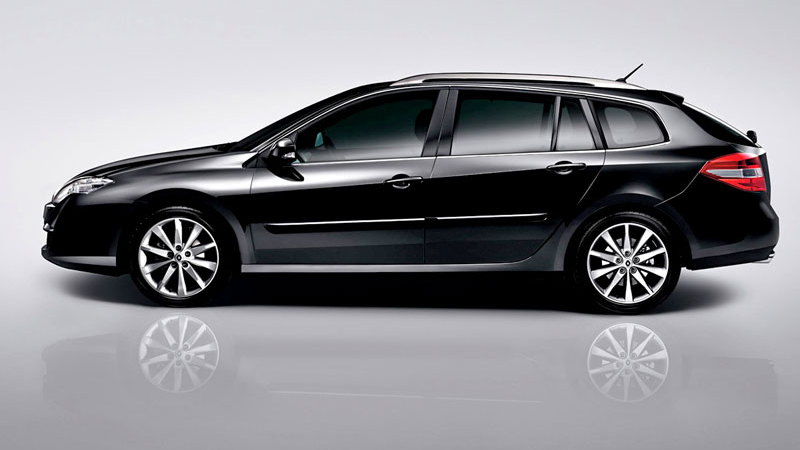 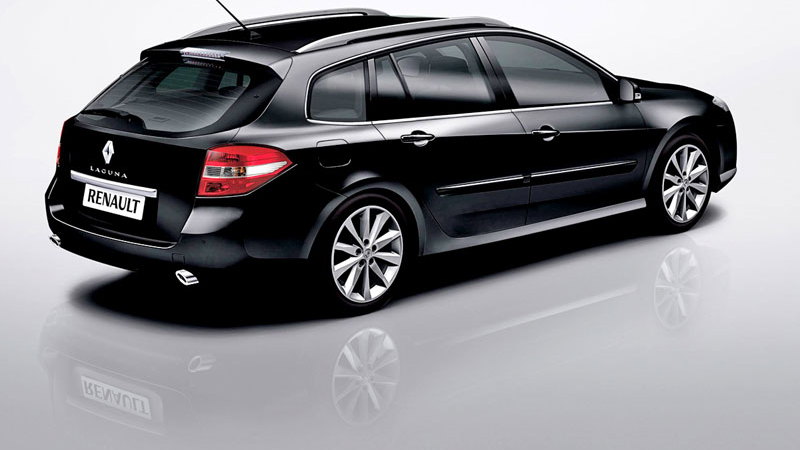 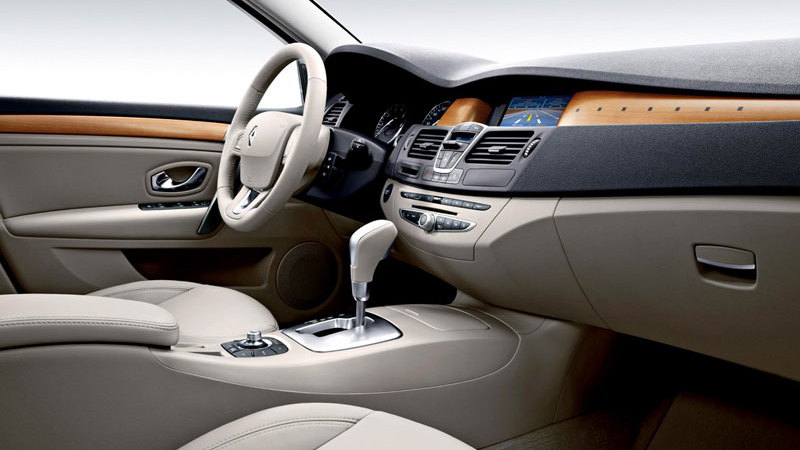 Renault has revealed details for its new Laguna mid-size sedan and wagon, a model the French automaker's designers claim is significantly better on the inside than anything else in its price range. Inside, occupants are treated to real wood and metal paneling as well as a newly-designed center console. Other new features for the model include an electric handbrake, remote engine starting and xenon lights.

The familiar 130- and 175-horsepower versions of the 2.0-liter dCi engine from the current model carry over, with both engines mated to Renault's regular automatic transmission. The most economic option, however, is a small 1.5-liter engine with 110 hp. Completing the range is a 2.0-liter gasoline mill jointly developed by Renault and Nissan, which outputs 145 hp in standard form and 170 hp with a turbocharger attached.

Other significant changes over the previous model include uprated suspension, increased sound-proofing and a closer-ratio steering setup. Luxury details include chrome side window mounts, elegant 18-inch wheels (16-in as standard), and a high waistline that leads to LED rear lights.

The new Laguna will be unveiled to the public at September's 2007 Frankfurt Auto Show and is scheduled to go on sale in the following month.