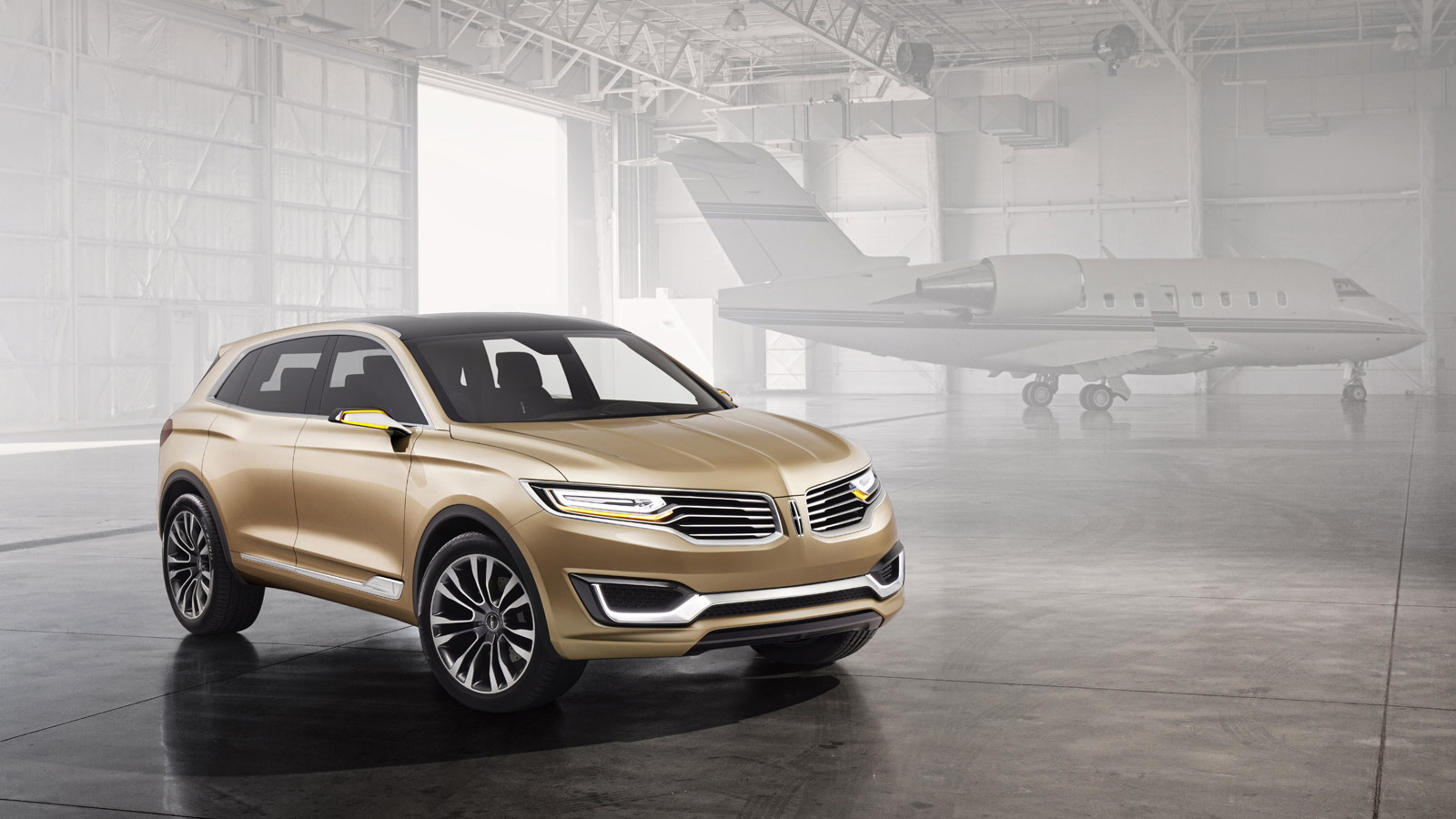 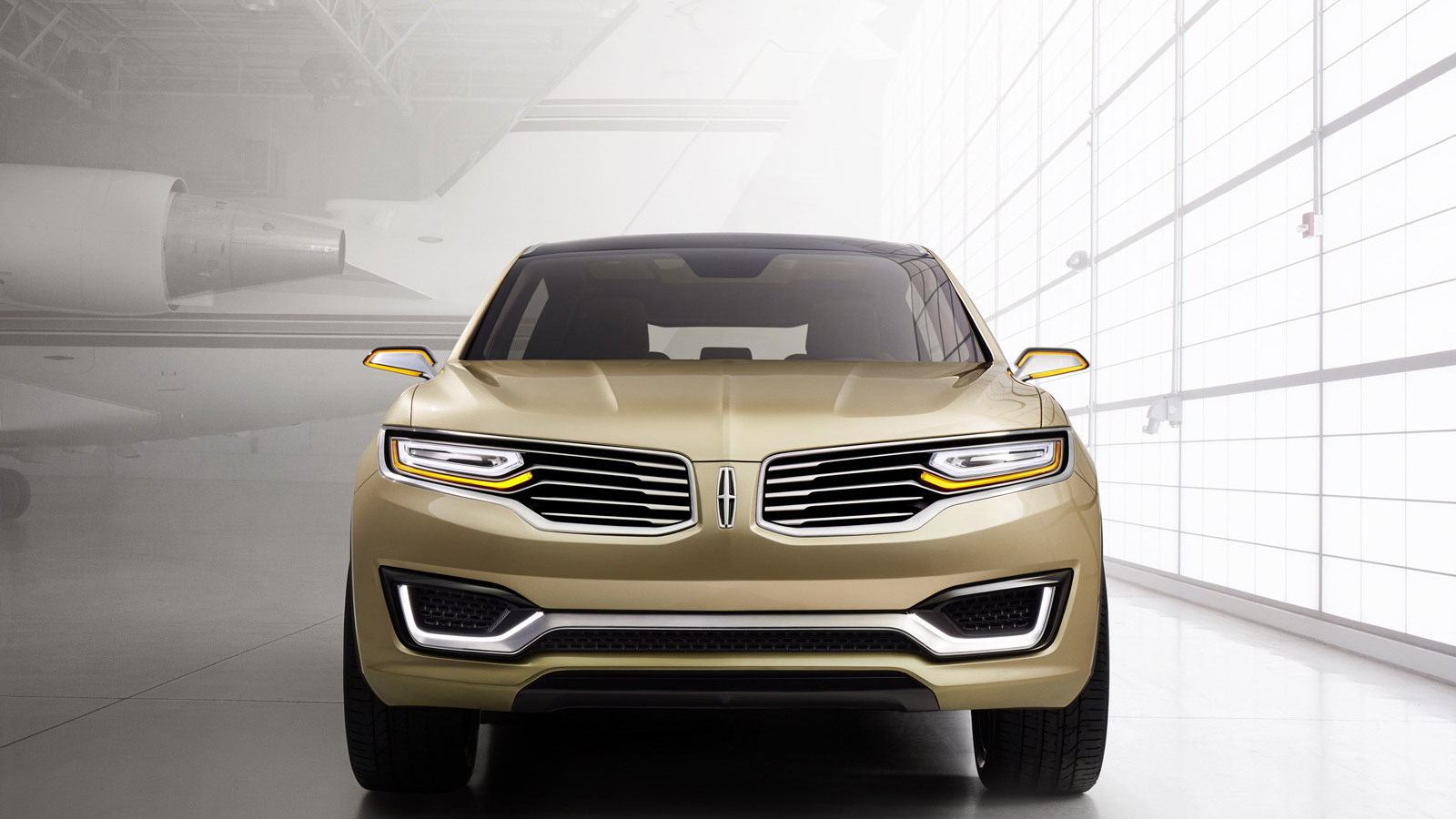 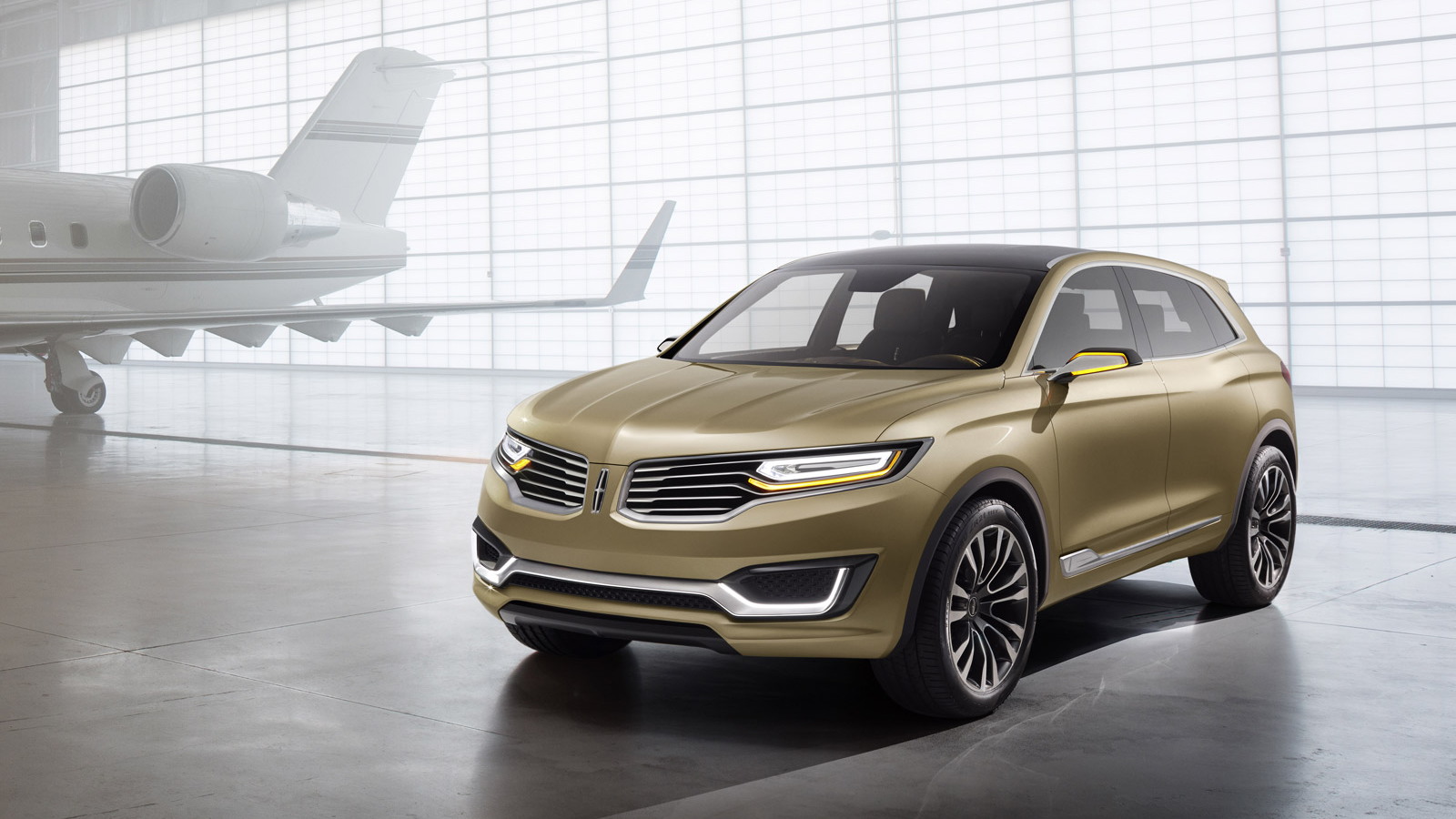 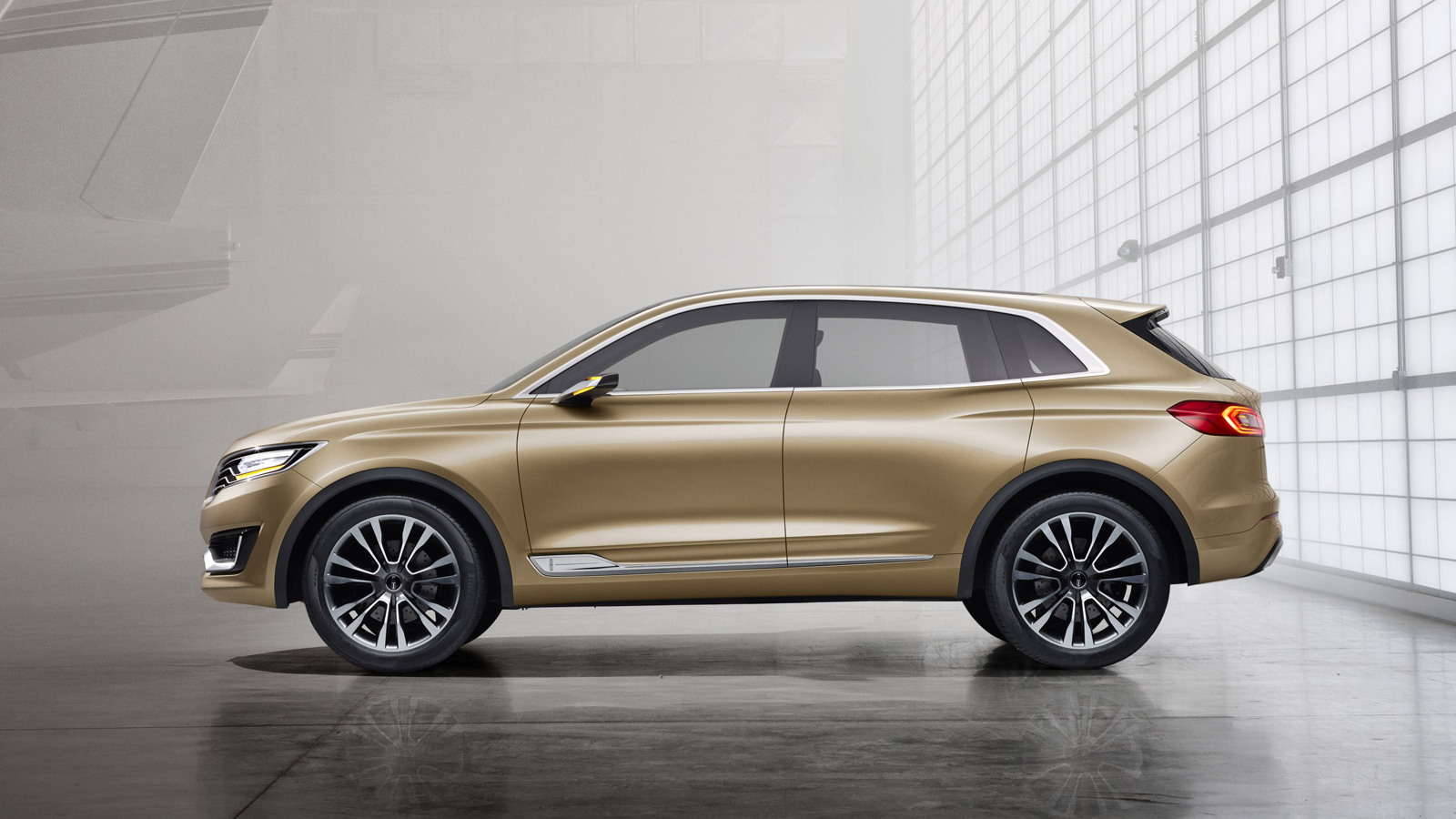 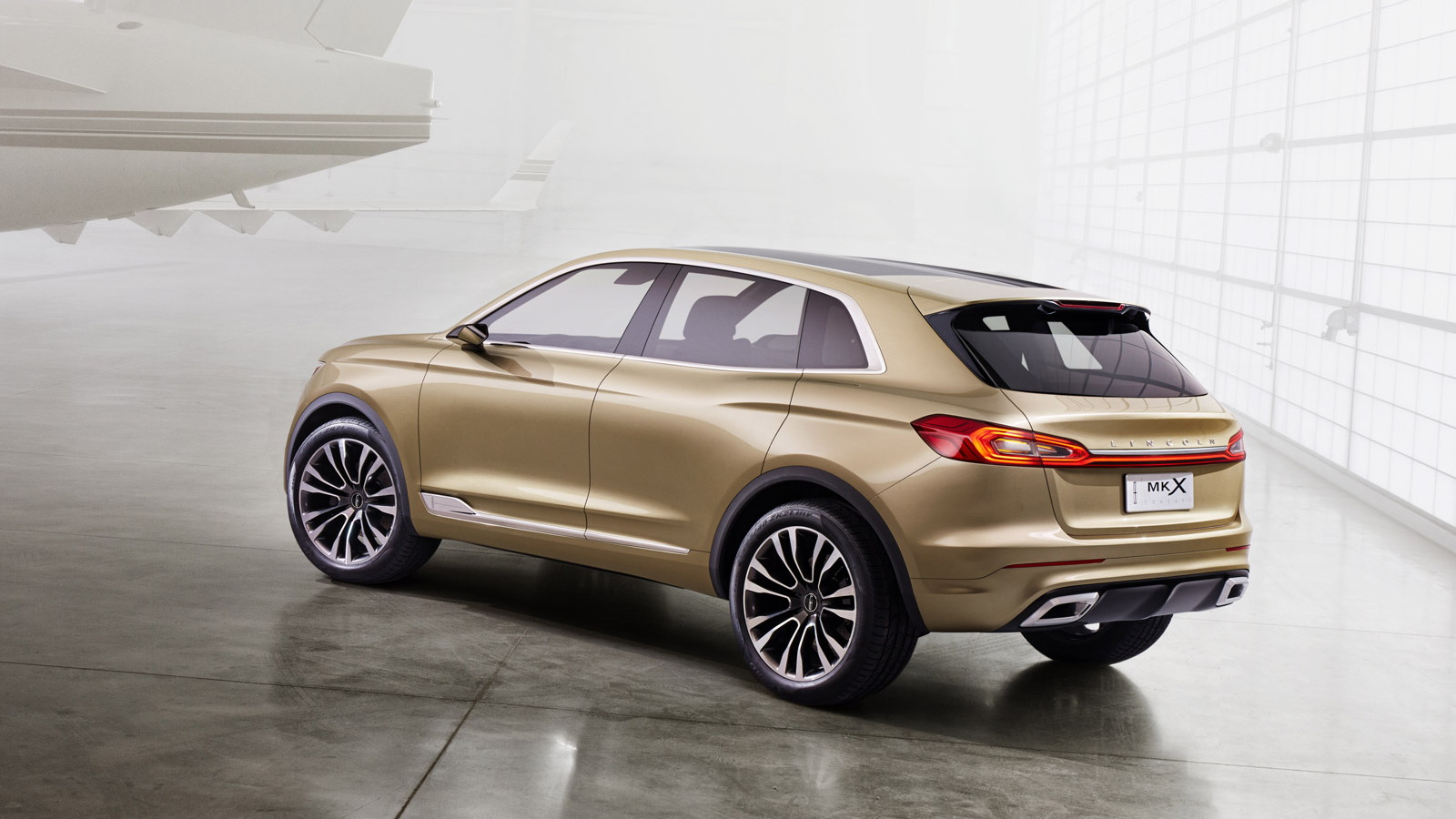 22
photos
Lincoln’s lineup of late hasn’t really set hearts racing, especially when it comes to the design of the cars, but that’s starting to change with the introduction of some very stylish products such as the latest MKZ sedan and new MKC crossover. In the video above, Lincoln designers explain the inspiration behind their work and use the example of the MKX concept from the recent 2014 Beijing Auto Show to show where the brand is headed in terms of design.

The good news is that we won’t have to wait too long to see the results of Lincoln’s design renaissance as the brand has several new products headed to showrooms over the next couple of years. Already we have the aforementioned MKZ and MKC, and soon these will be joined by a new MKX based on the Beijing concept as well as a new flagship sedan to replace the MKS. We hear that a compact sedan is also part of the plan.