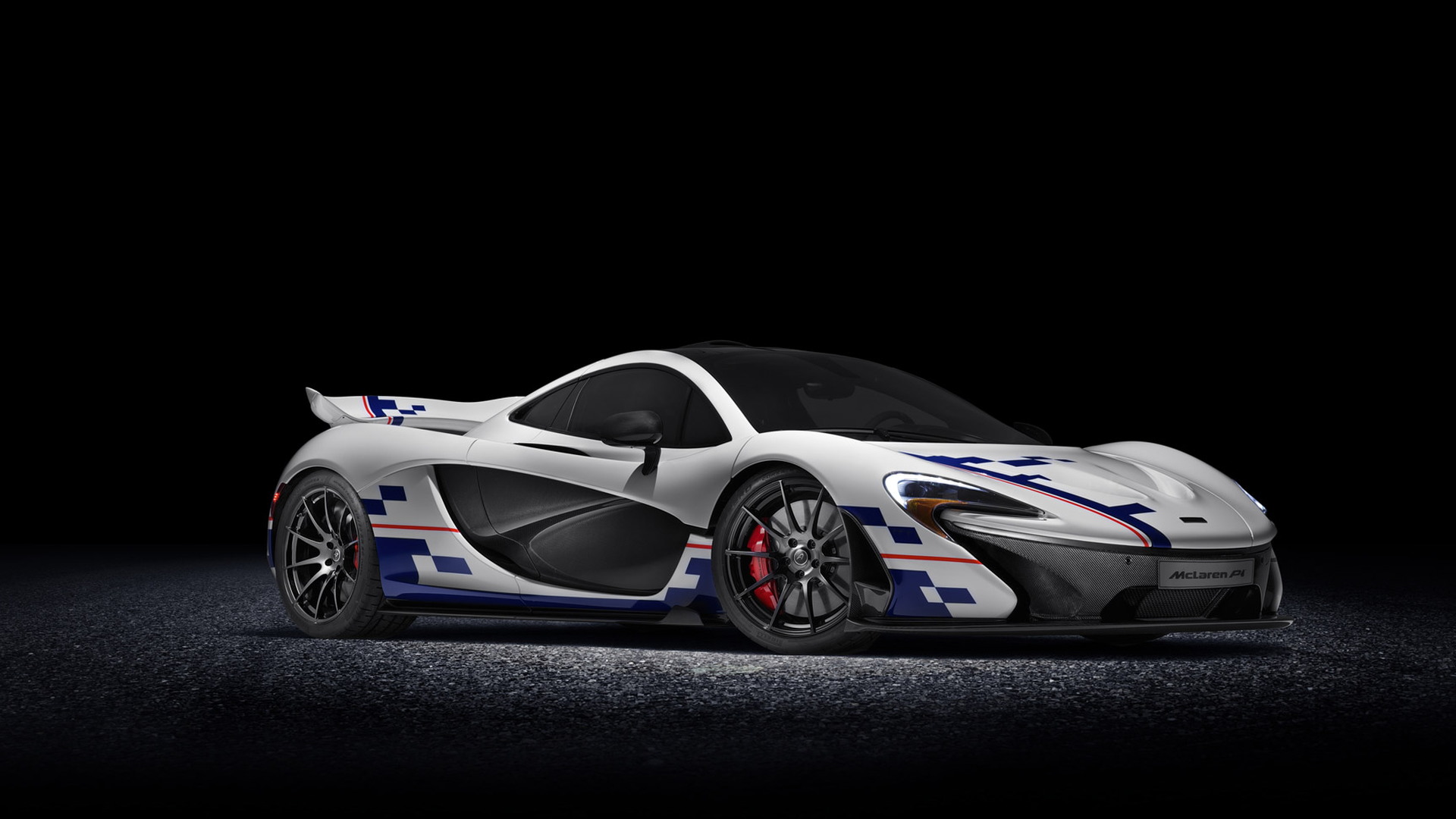 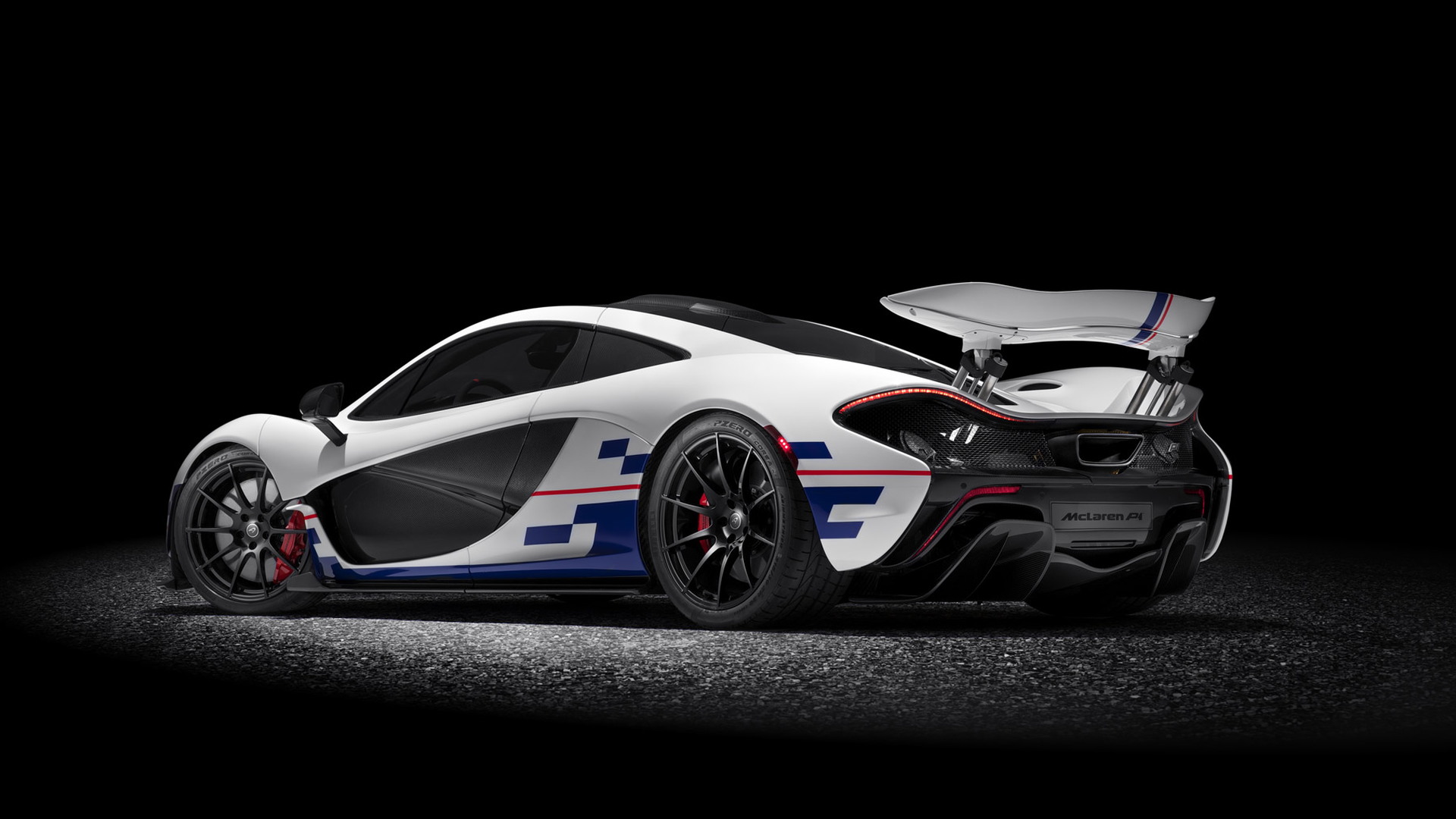 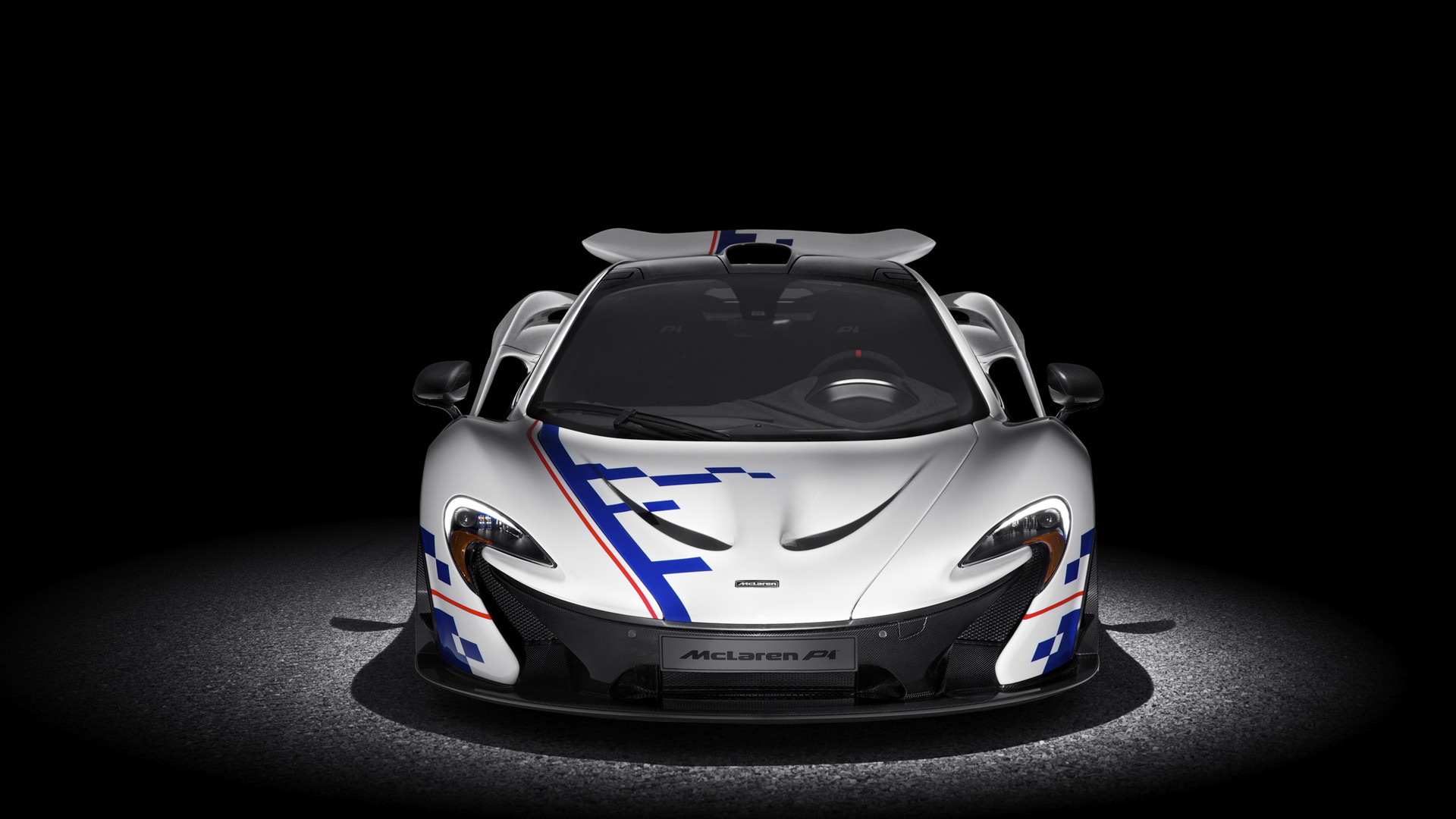 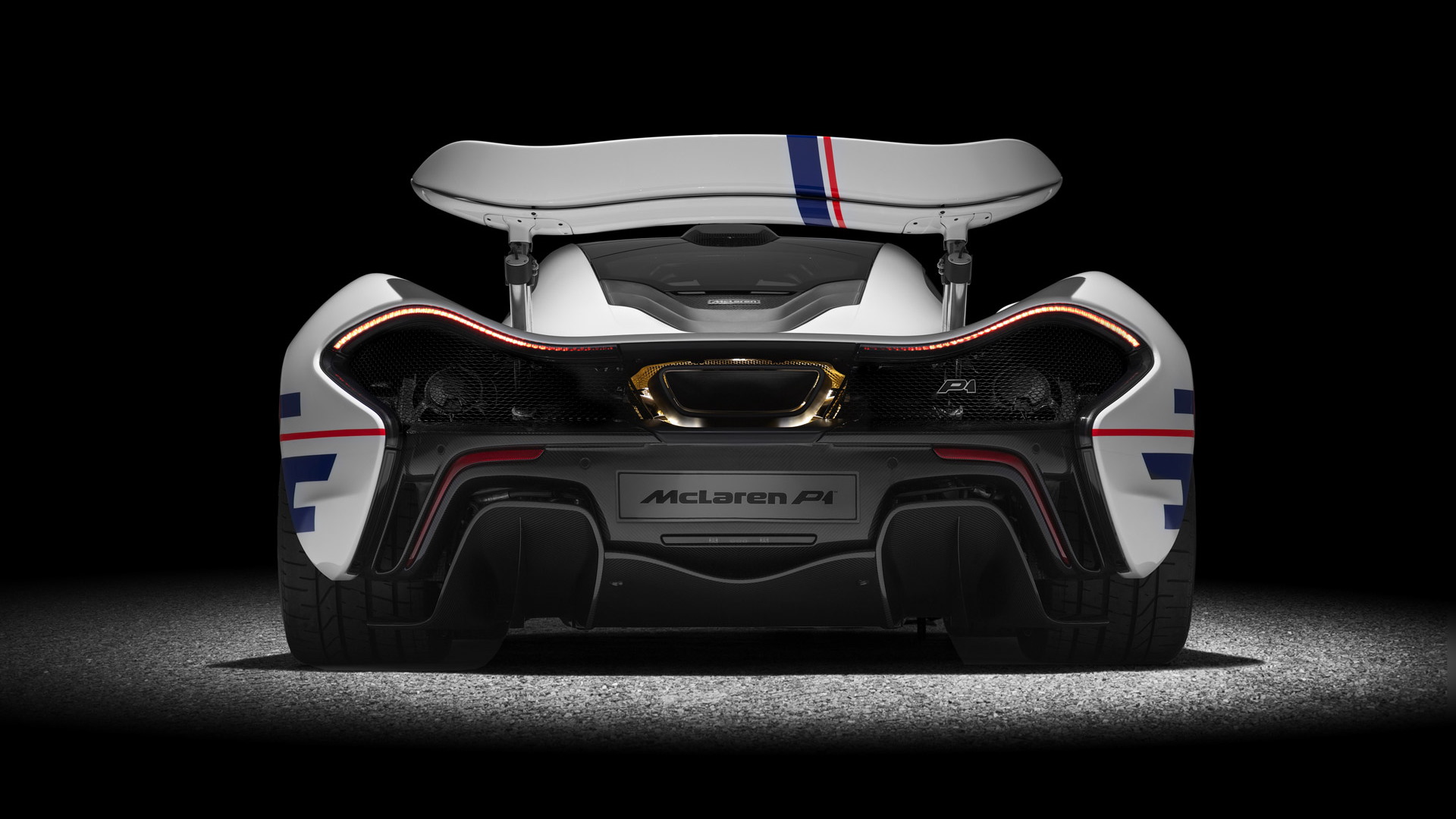 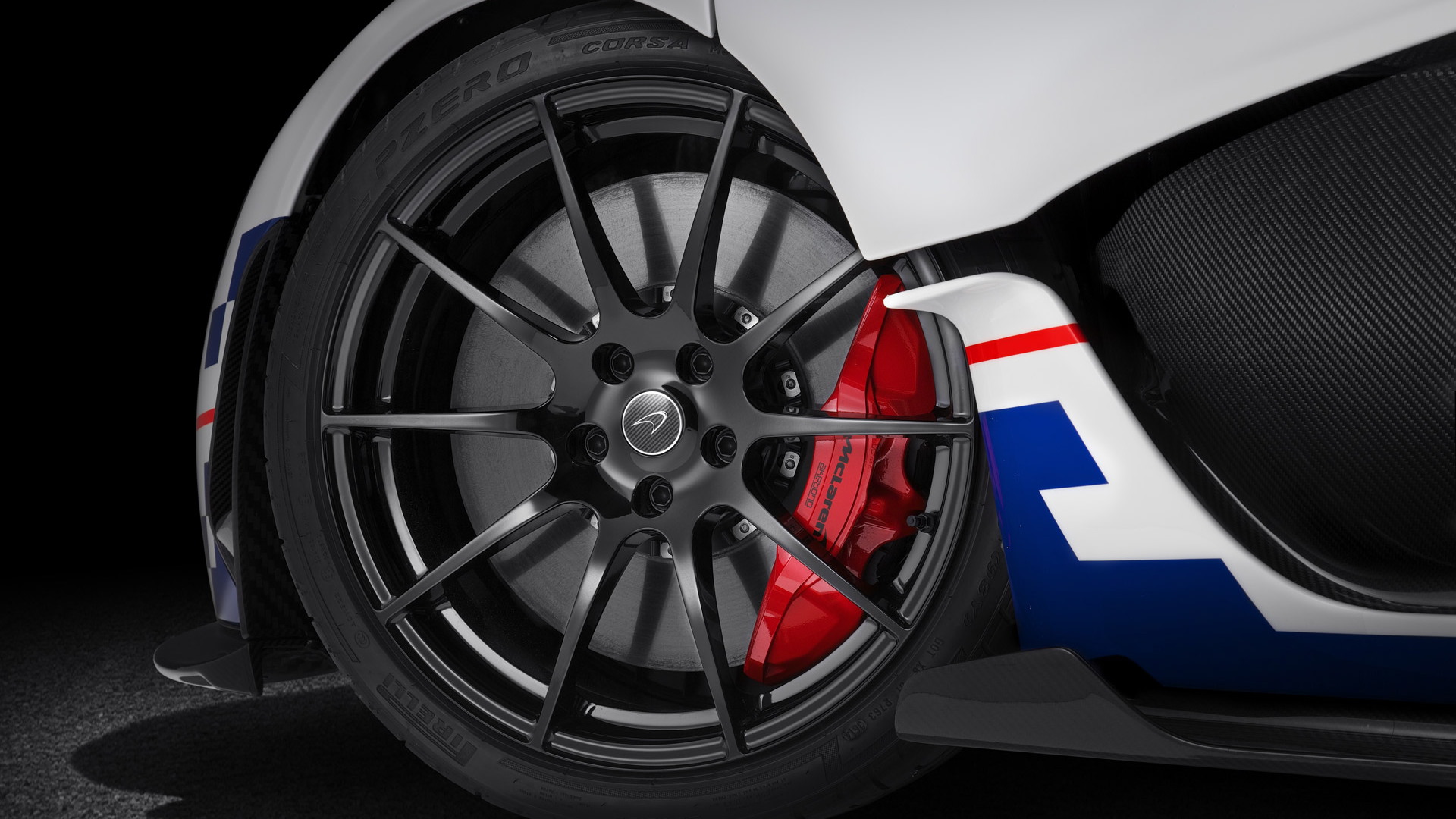 The 2015 Goodwood Festival of Speed gets underway today in the U.K., and one of the stars of the show will be this unique McLaren P1 prepared by the MSO personalization department. Its special livery was inspired by motorsport legend Alain Prost, in particular the Frenchman’s patriotic livery worn on his helmet, and all the surfaces were color-matched to the original famous design.

He may have his detractors but there’s no denying that Prost is one of the most accomplished race car drivers of all time and remains a motorsports figurehead even after all these years. He earned four Formula One World Championships, racked up during the 1980s and ‘90s, and three of those were secured during his time with McLaren. Prost has a total of 51 grand prix wins under his belt, which is second only to Michael Schumacher.

But it’s not just Prost and the P1 getting all the attention at Goodwood. McLaren is honoring four more of its legends with specially-prepared versions of its other models. Representing the Heritage division of MSO is one of the rarest road cars ever built, the McLaren F1 GT. The car, one of just three examples built, is on loan to McLaren for display at Goodwood, and features a livery that echoes the famous monochrome design of the McLaren F1 team during the late ‘90s, driven to back-to-back world titles by Finnish racing driver Mika Hakkinen in 1998 and ‘99.

Denny Hulme, who together with McLaren founder Bruce McLaren, enjoyed success in both F1 and the Can-Am series, has been honored with a 675LT. The racing legend’s iconic helmet design is the inspiration for the livery with two black stripes, running front to rear, over contrasting Silica White bodywork. Yellow tinted headlamp lenses echo Hulme’s visor.

As for Bruce McLaren, he is honored by a 650S Spider that is finished in the iconic heritage McLaren Orange to match his M7A F1 car in which he claimed the first-ever win for the team back in 1968, at Belgium’s Spa-Francorchamps.

The fifth and final car hasn’t been inspired by a person or livery but rather a victory, more specifically the overall victory of the McLaren F1 GTR in the 1995 24 Hours of Le Mans. Honoring this victory is a prototype version of the 650S Le Mans special edition, which is being built in a 50-car run to celebrate the 20th anniversary of the historic moment. It’s finished in Sarthe Grey and features a roof-mounted snorkel, front wing louvres and a wheel design all of which drew their inspiration from the iconic race winner.

The Goodwood Festival of Speed is currently underway. To see what else is at the event, head to our dedicated hub.