';
To demonstrate the prowess of its Cayenne for off-road use, Porsche has built 26 Transsyberia edition Cayenne S SUVs that it will be sending on a 6,200km trek across the roughs of Siberia. The journey will kick off in Moscow on the 2nd of August, crossing numerous public roads, gravel tracks, icy rivers and the Gobi desert, before finishing up at Ulaanbaatar in Mongolia on the 17th.

The vehicles are based on the standard Cayenne S but feature slight modifications for long distance travel. Power remains at the same 385bhp (283kW) level from its 4.8L naturally aspirated V8, and designers have added new safety features including reinforcements to the car’s underbody, a snorkel for crossing water, and upgraded suspension and wheels for long-term demands of rough tracks and rocky surfaces.

Organisers were inspired when last year two privateers drove their personal Cayenne S vehicles in the Transsyberia Rally for the first time finishing first and second in their first attempt. 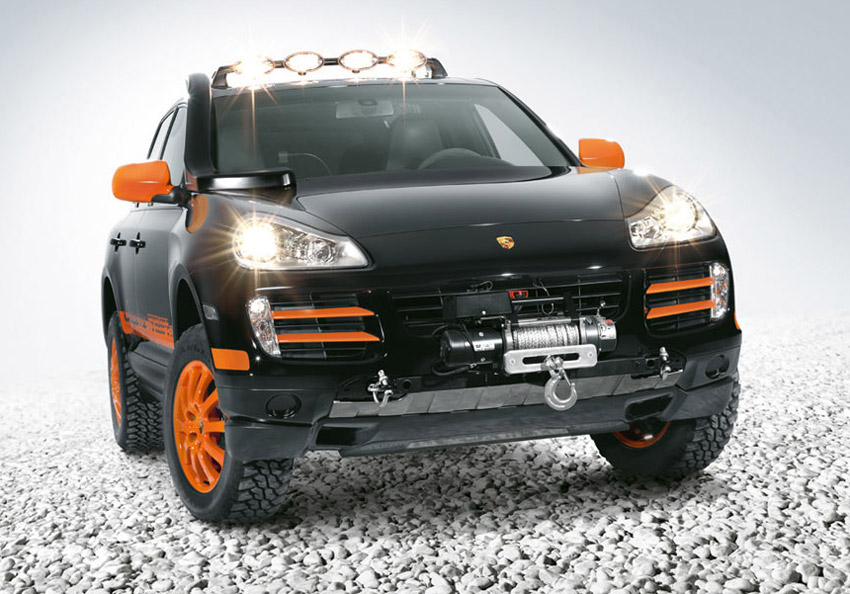 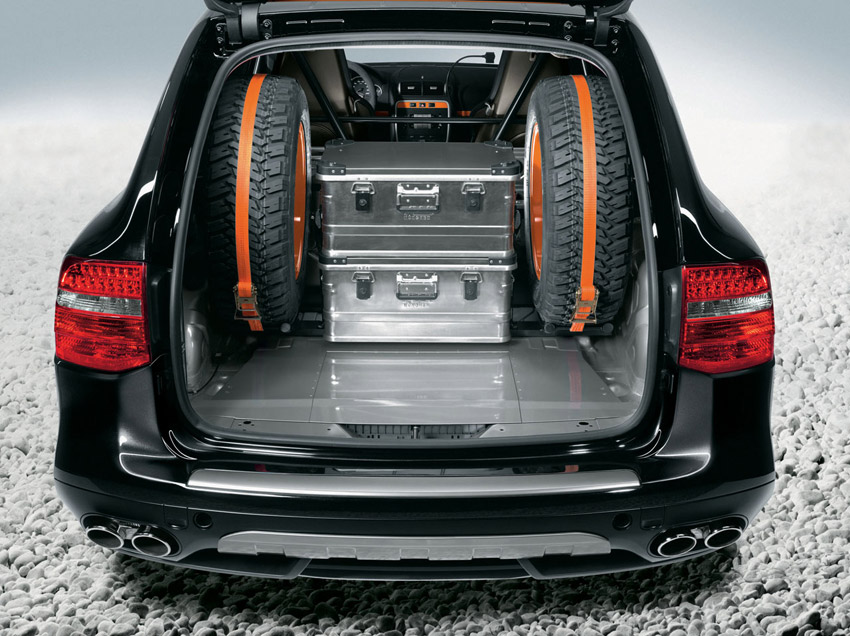 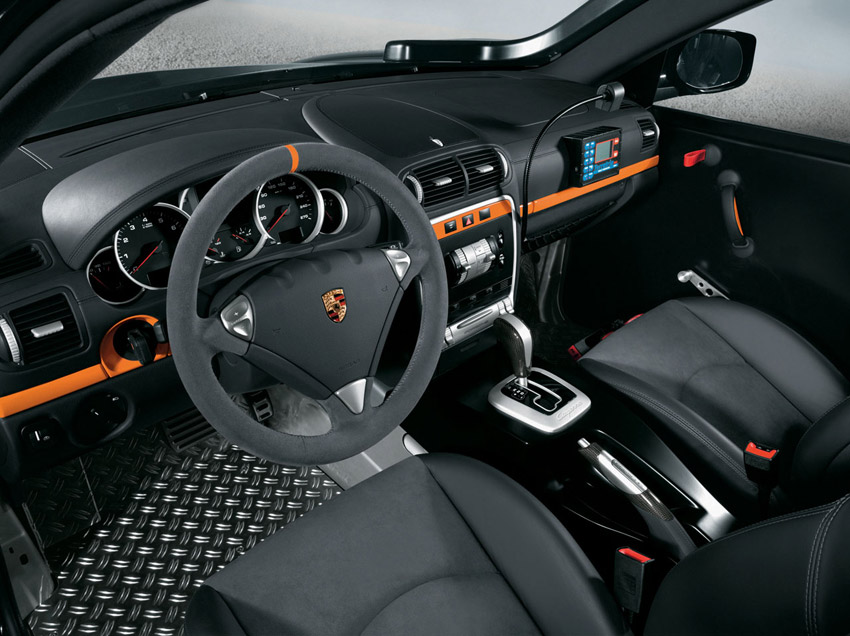 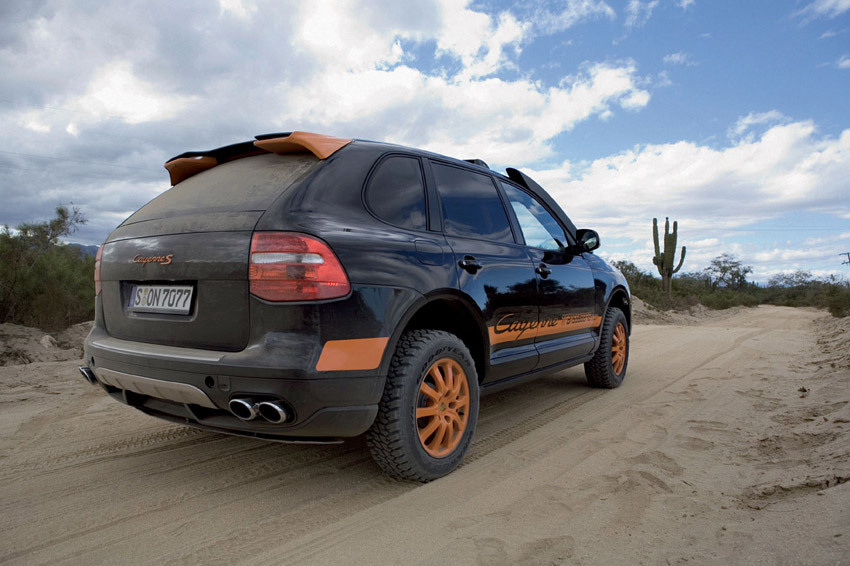