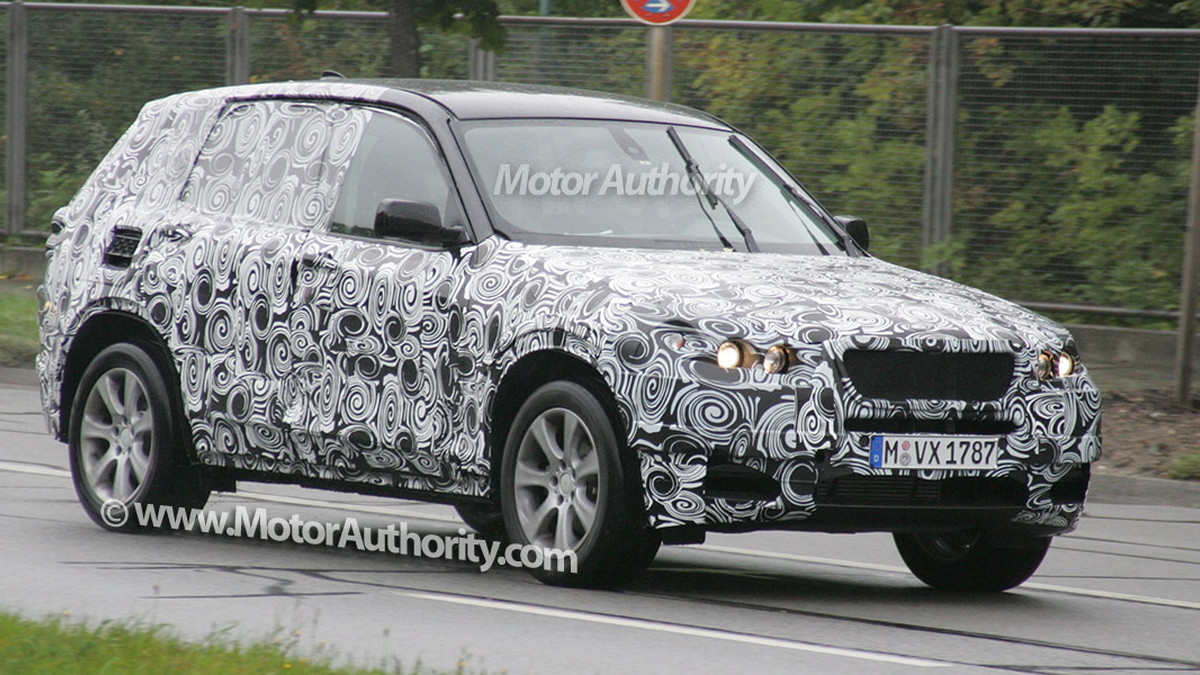 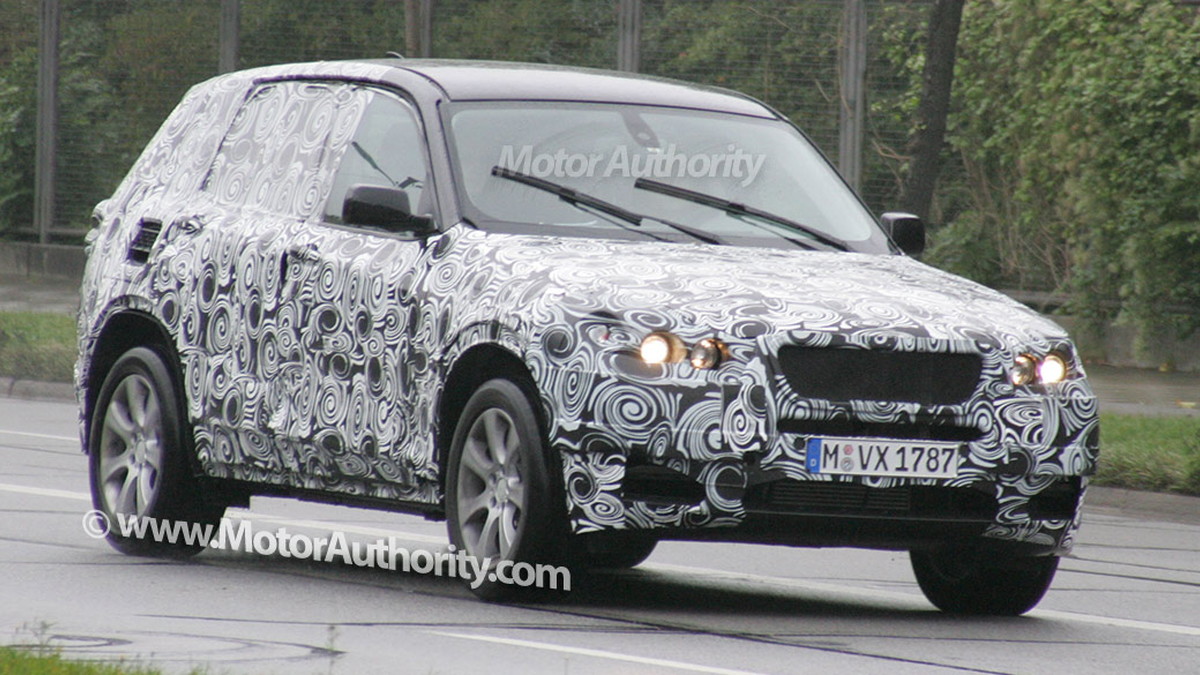 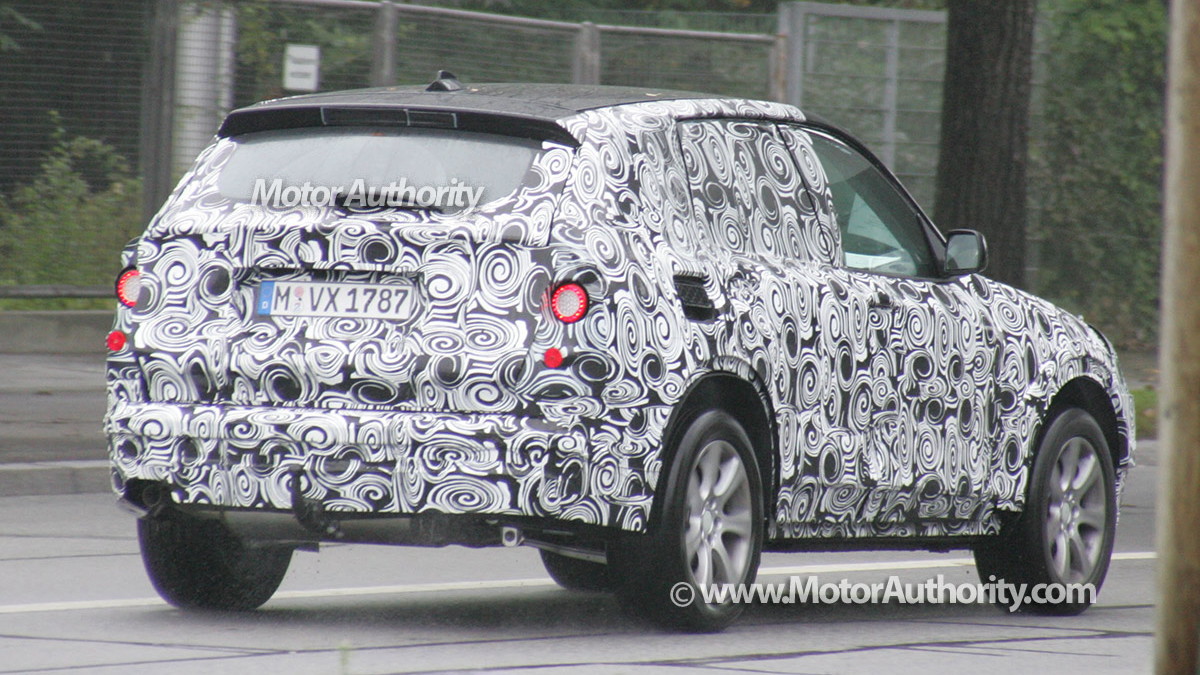 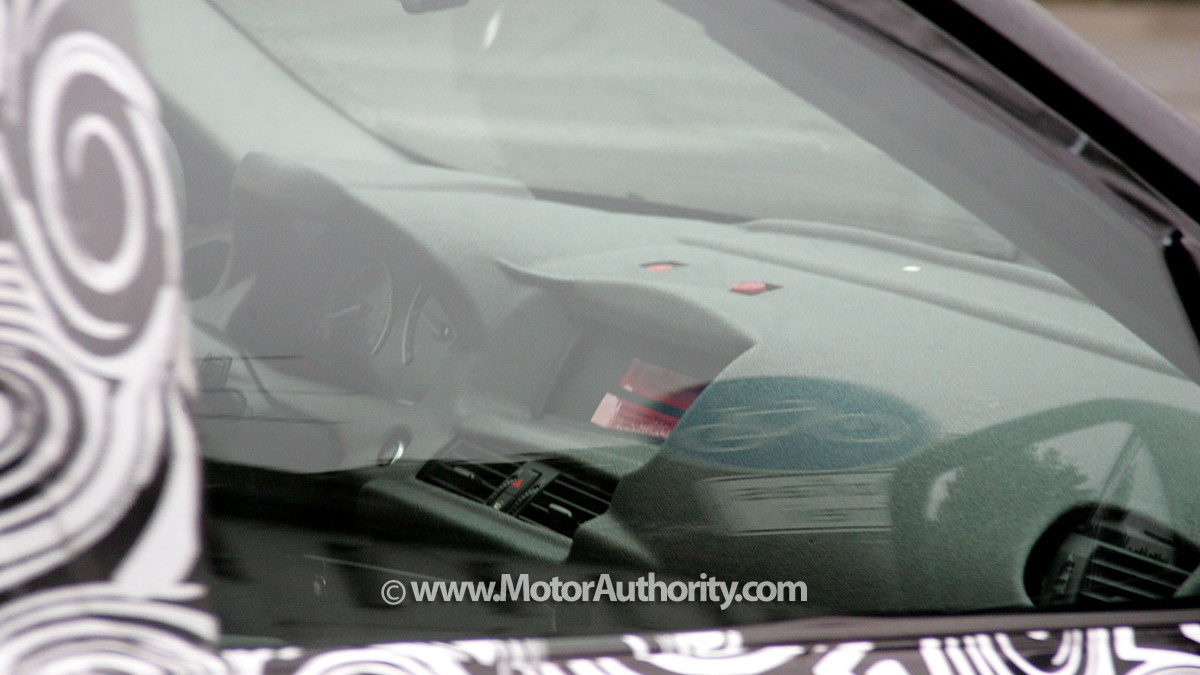 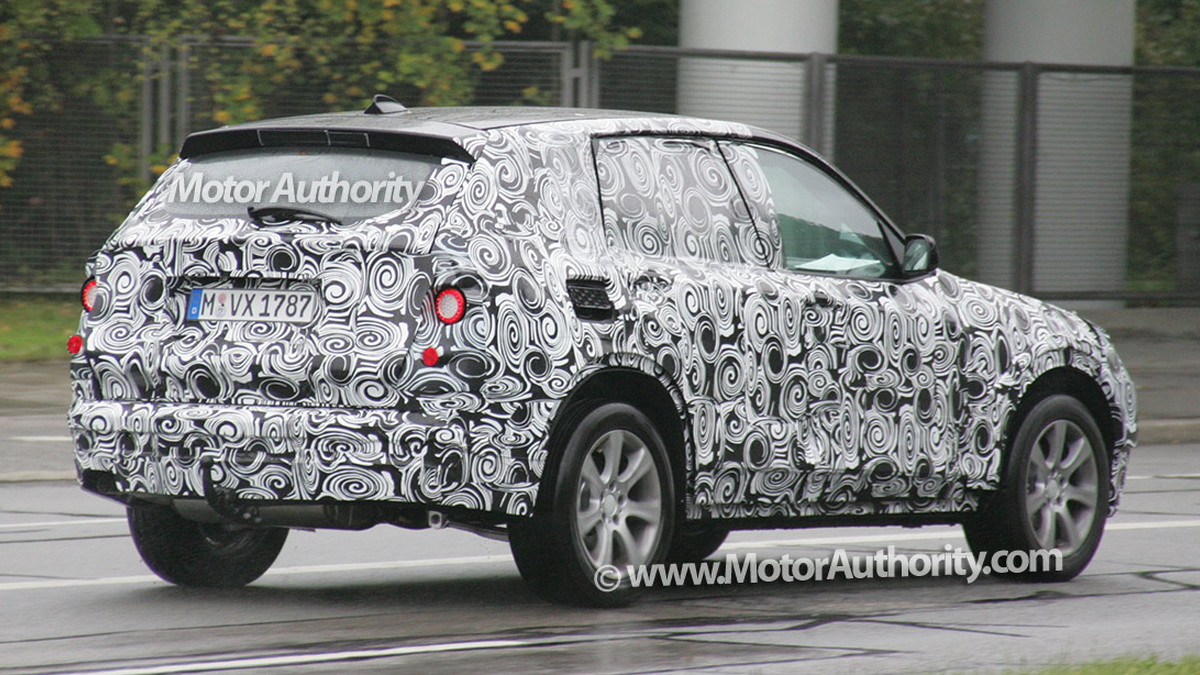 31
photos
BMW's X3 is often derided as a poor man's X5, a comparison that will become much more credible once the next-generation model rolls in early next year. The new model will be almost as big as the original X5 and better equipped, but thanks to increased competition in the small SUV segment pricing will remain similar to the current X3.

This increase in size and a greater range of equipment means the 2010 BMW X3 will be moving upmarket but its prices will hover at their current levels to stave off competition from the Audi Q5 and the Mercedes Benz GLK, both of which undercut the current X3 by around $2,000 and $6,000 respectively.

The information comes from BMW’s U.S. chief, Jim O'Donnell, who told Automotive News that cost savings will be made from building the X3 at the Spartanburg plant in South Caroline rather than importing it from Europe as is the practice with the current model

Even with more features and no price hikes, BMW is still remaining realistic about the vehicle’s sales performance. Last year, the company sold close to 18,000 X3 SUVs, but this year sales are barely expected to reach one-third of that figure.