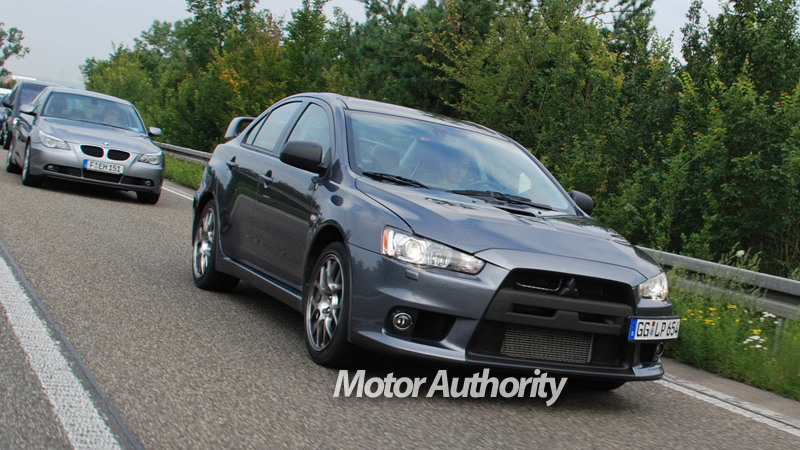 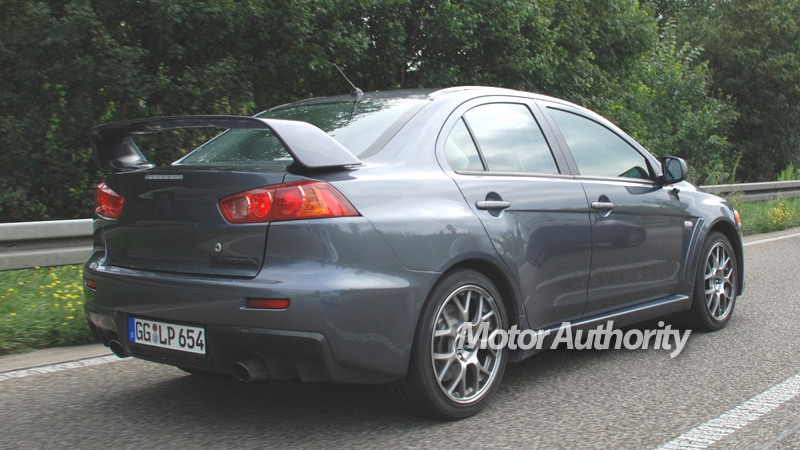 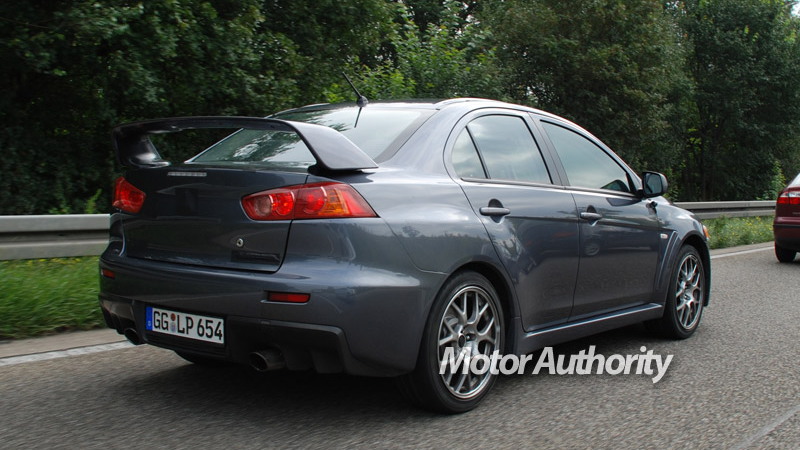 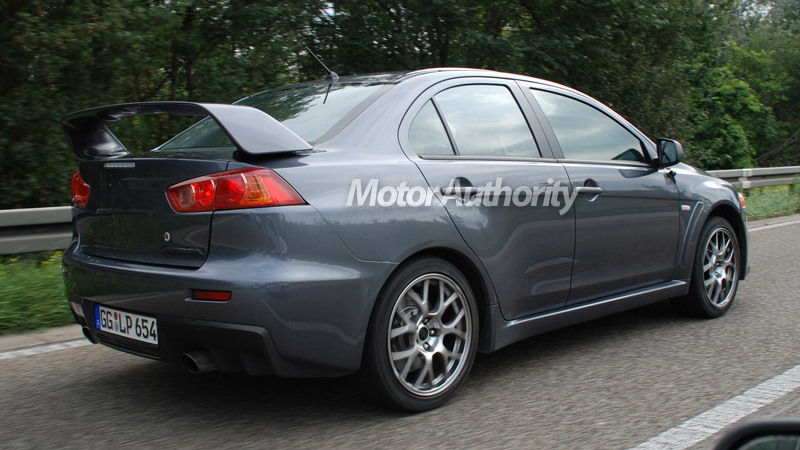 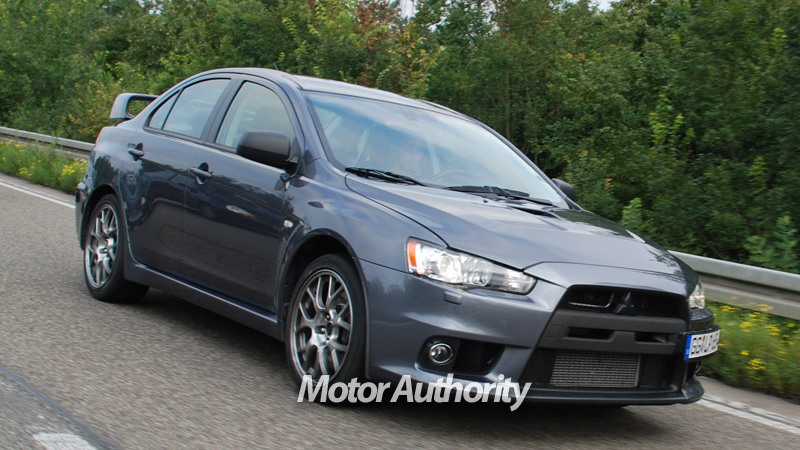 7
photos
The latest iteration of the Mitsubishi Evolution series, now in its tenth generation, is set to be officially launched at October’s Tokyo Motor Show but until then these new spy images gives us a preview of how the new car will look out on the road.

Though designers have retained most of the elements first previewed on the Evo X concept car, the final production model has been refined and now sports regular dual-projector headlights and single unit foglights in the front bumper replacing the led units seen on the concept. The last key change noticeable in the images is the adoption of ordinary plastic side view mirrors in place of the aero-style units on the concept.

There’s no official word on output but most agree that the familiar 2.0L turbo will be wound up to produce around 300hp, with drive sent to all four wheels via Mitsu’s Super All Wheel Control and a brand new dual-clutch gearbox. Click ahead to see our complete gallery.