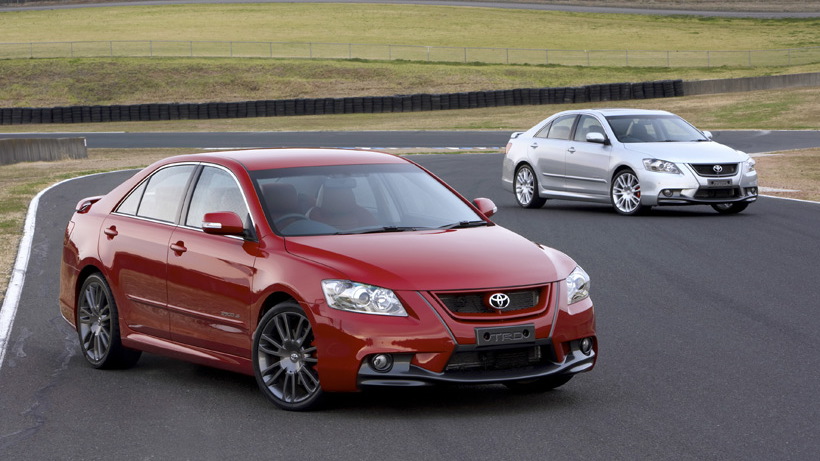 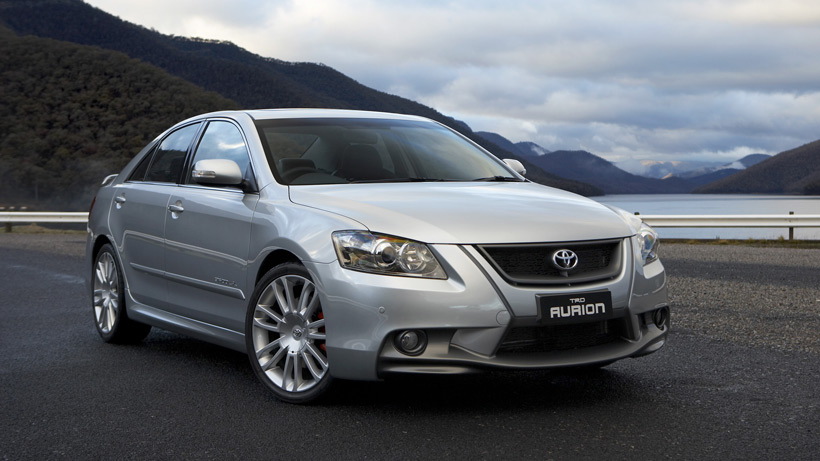 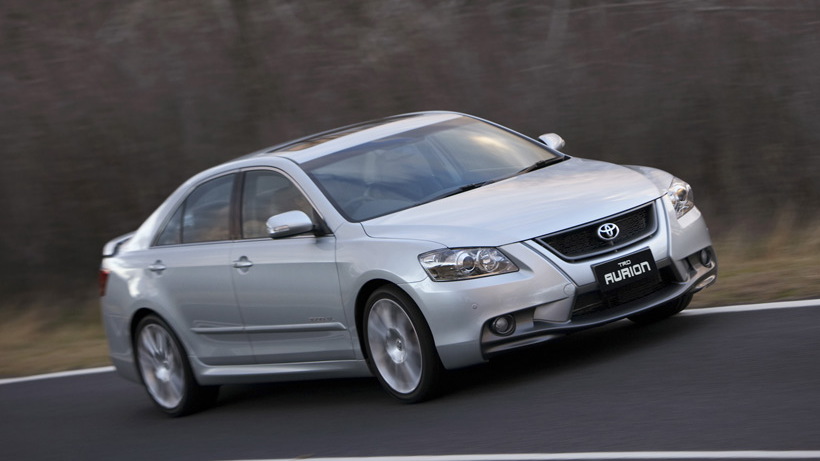 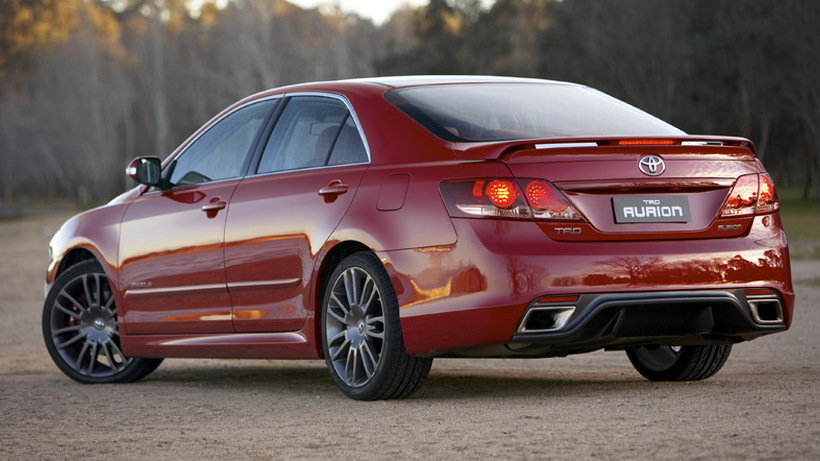 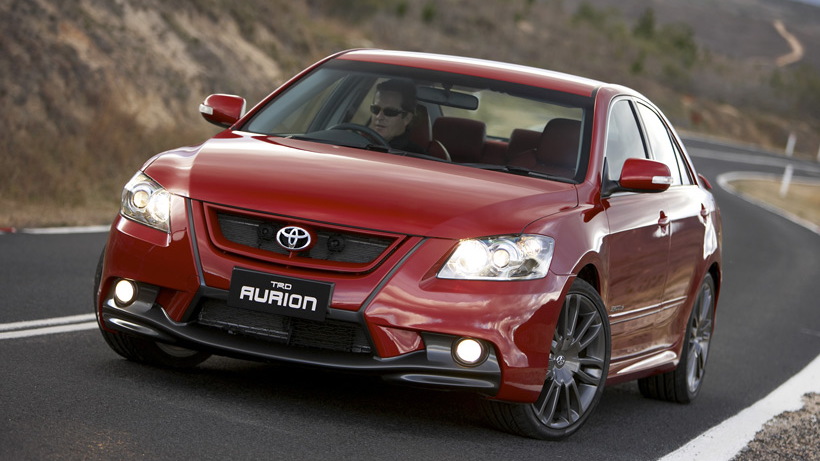 10
photos
Toyota will be launching a new version of the Aurion sedan sold in Australia that will become the one of the most powerful FWD production cars on sale. The supercharged V6 Aurion sedan will also be the first official vehicle from Toyota branded under the TRD label. The new car comes in two different flavors, a more basic 3500S and the better equipped 'sports luxury' 3500SL flagship. Both models send up to 323hp (241kW) and 400Nm (295lb-ft.) of torque through the front wheels.

The Aurion, which is basically a Camry with new front and rear styling (it’s even sold in some markets as a Camry), is powered by a 2GR-FE 3.5L V6. The new performance models lift power beyond the standard output thanks to an Eaton TVS supercharger developed by TRD and motorsports company Harrop Engineering.

The new mill develops over 300Nm (221lb-ft.) of torque from as low as 1,250rpm and maintains this torque until redline. The 0-100km/h sprint takes a claimed 6.1 seconds and the standing quarter should pass in 14.2 seconds. The TRD Aurion is only offered with a six-speed auto and comes with larger brakes than the standard model. Twin-piston calipers and vented 325mm discs at the front, and 310mm ventilated rear discs with single piston calipers fill the 19in alloys.

It will be interesting to see how this new model fares given the incredible amount of power and torque being transmitted to the ground via the wheels that have to steer the car. We're sure the traction and stability control systems will be programmed to cut in very early. At least it's a change for Toyota, a company not usually known for it's performance records.