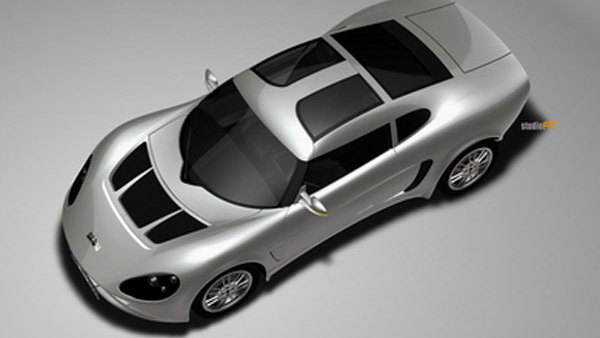 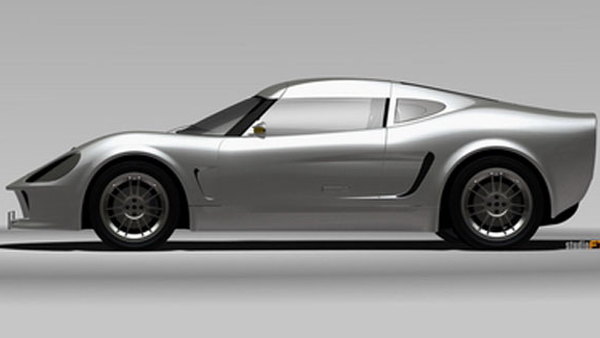 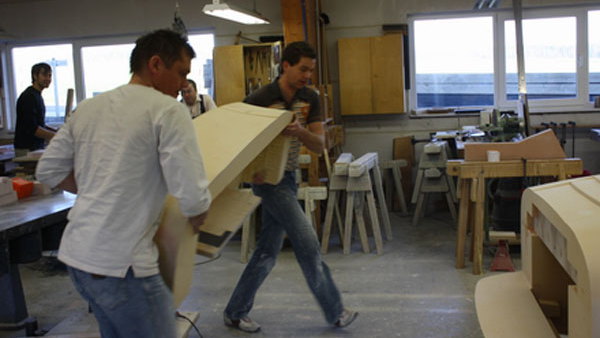 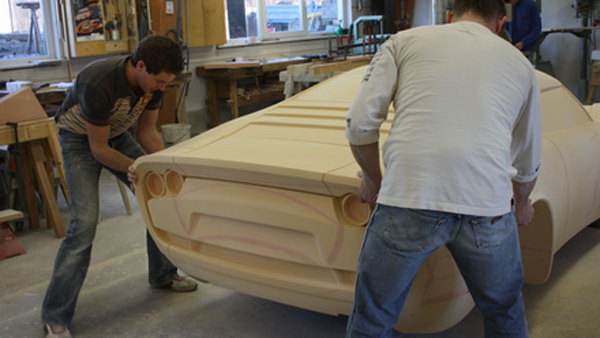 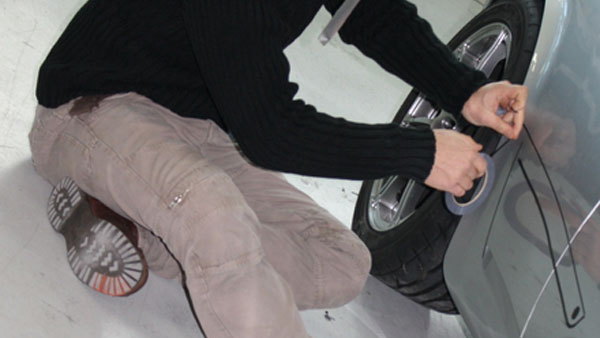 16
photos
Development of the first new Melkus sports car since 1986 is almost complete with initial plans for a November 2009 relaunch of the brand still on track. The first final design models of the car have been created, and are expected to be shown publicly at the Frankfurt Motor Show before going on sale. The new car shares a striking resemblance to the original RS1000 built during the 1970s, featuring the same flowing lines through the wheel arches, the circular tail lights and gullwing doors.

Other features are much more modern, however, including the pronounced front splitter and rear diffuser, which help manage airflow around and under the car. Only 25 of the cars will be built each year - constructed by hand, allowing meticulous attention to detail and full customer involvement in the build process, despite the €100,000 (roughly $136,000 target price. This year will see the construction of the first 8 vehicles, owing to the Q4 kickoff to production.

Melkus has followed a a similar design principle as Lotus over the three-year project, to design and build light weight cars that can be used both in town and at the track. The new RS2000 will weigh less than 2,200lb (1,000kg) and will either be powered by a 1.8L forced-induction engine from an as-yet unannounced supplier. There are also plans for a more powerful RS2000 GT model, which should develop up to 300hp (224kW). Standard models will develop around 150hp (112kW) to 200hp (149kW). All of these will be a step up from the original's 1.0L three-cylinder rated at about 73hp (54kW).

The engine will be mounted in the mid-rear of the car and the area under the front hood will be used for the radiators, air conditioning system, battery and safety reinforcements. The car will also feature a stripped out interior as well as a roll cage, two sports bucket seats with racing harnesses and aluminum pedals.

Look for more info and photos of the Melkus RS2000 as the Frankfurt Motor Show approaches its September start date.