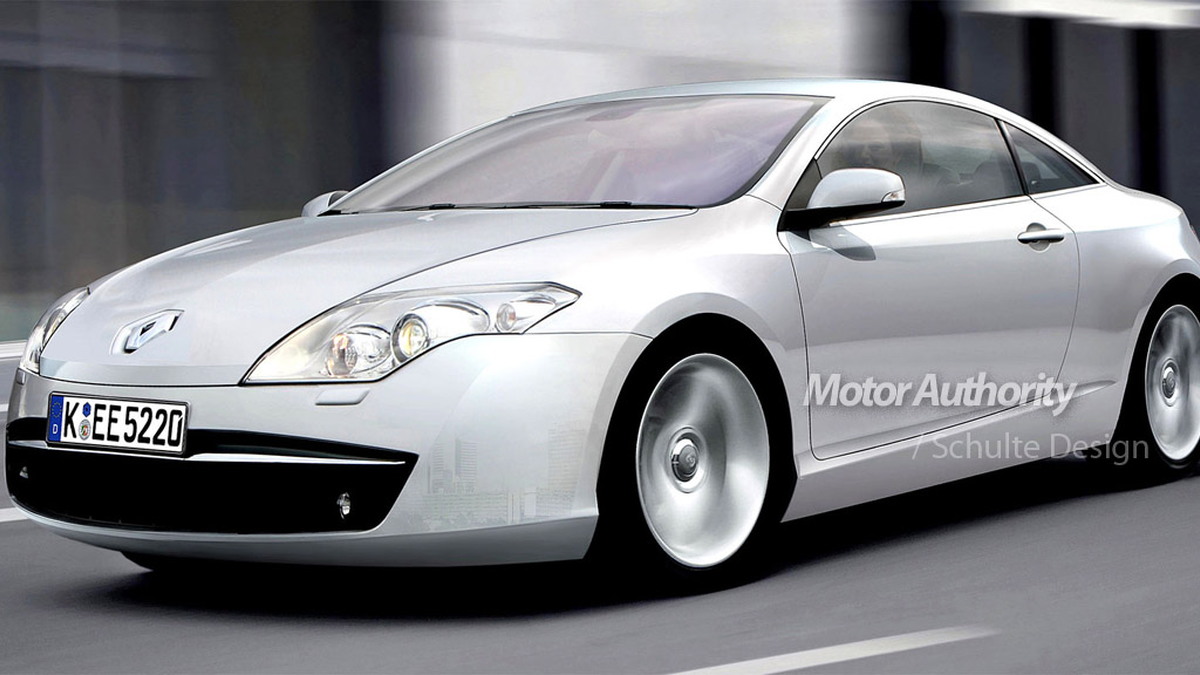 2
photos
The new Laguna is a crucial model for Renault, so much so that CEO Carlos Ghosn has admitted the carmaker is staking its reputation on the success of the recently launched sedan version. Not surprisingly Renault plans to launch several variants of the car including a new two-door model set to arrive on the market by the middle of this year.

The upcoming two-door has already been previewed in concept form and next year’s production version is expected to be almost identical. The concept car featured frameless windows, a six-speed automatic transmission and black powder-coated alloys. Other goodies included LED detailing and a rear diffuser.

Renault is yet to reveal any details on the mechanicals of the new coupe but expect any production version to get a similar lineup to the new sedan and estate models. This means a series of diesel and petrol four-cylinder engines ranging from 1.6L to 2.0L with output ranging from 112hp to 204hp. A 3.0L V6 petrol model will likely be introduced as a range-topper.

One of the more interesting features set to debut on the coupe is a new four-wheel-steering system dubbed Active Drive. Renault’s new system uses a computer to monitor steering inputs, vehicle speed and traction every 10 milliseconds and adjusts the angle of the rear wheels to suit.

The good news is that the 4WS system will eventually filter across to more of the carmaker’s lineup and we suspect other carmakers will follow suit with similar set-ups if successful.