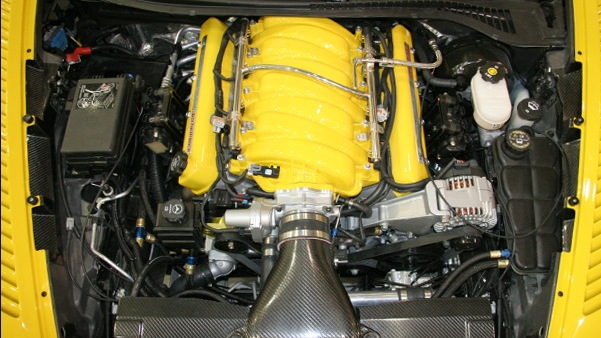 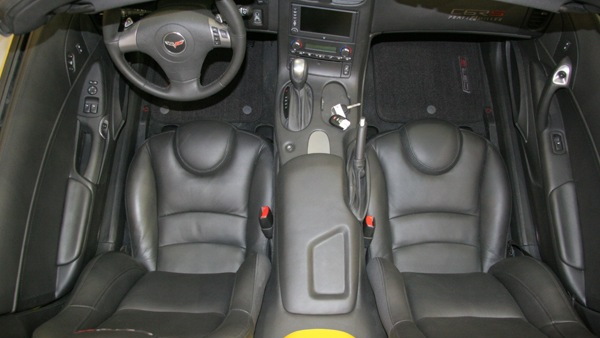 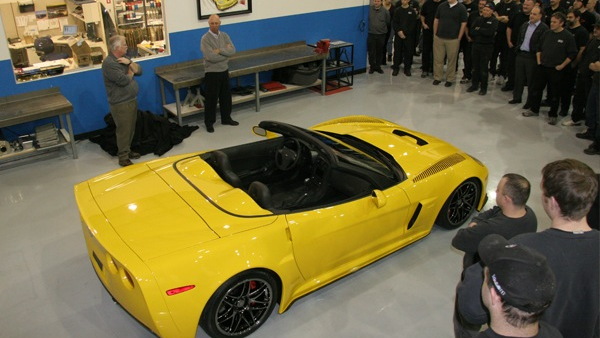 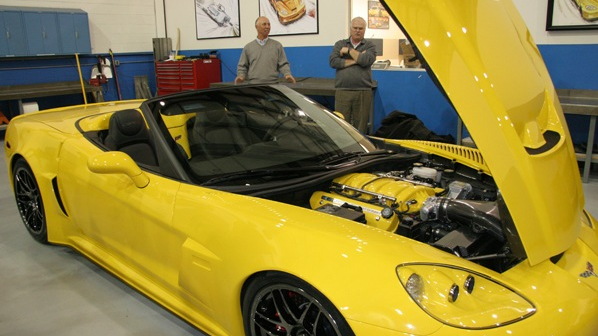 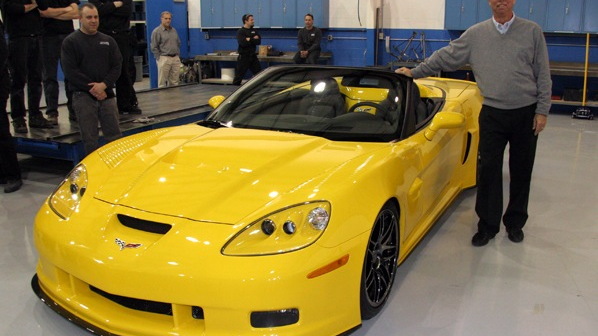 7
photos
Last November we brought you news that Pratt & Miller would be going into production with the Corvette C6RS Supercar - the very same E85-powered car that Jay Leno showed at SEMA last year to drool-inducing effect. Now those that were quick to get in line with a C6 donor car and the $185,000 conversion fee are taking the first deliveries. And does it ever deliver.

The car shown at SEMA last year was a coupe, however. This time around it's a convertible, but the figures remain the same. The naturally aspirated 8.2L (500ci) beasty gets an evenly matched 600hp and 600lb-ft of torque from the significantly reconfigured 'Vette. A computer-controlled suspension system and carbon-fiber body are just some of the technological highlights of the Pratt & Miller conversion. Measuring 1.6 inches (40mm) wider than the stock C6, the C6RS also features a front air dam with integrated brake ducts and ram-air intake. The rear brakes get equal treatment with their own duct and the rear fascia integrates a diffuser.

Massive but light forged BBS wheels are wrapped with Michelin tires. Behind them hides a Brembo monobloc brake system that ensures the C6RS's stop matches its go. Pratt & Miller didn't forget that this is supposed to be a supercar, not a race car, and outfitted the interior in two-tone leather. Entertainment (aside from the obvious thrill of the 600hp under your right foot) comes from a custom sound system.