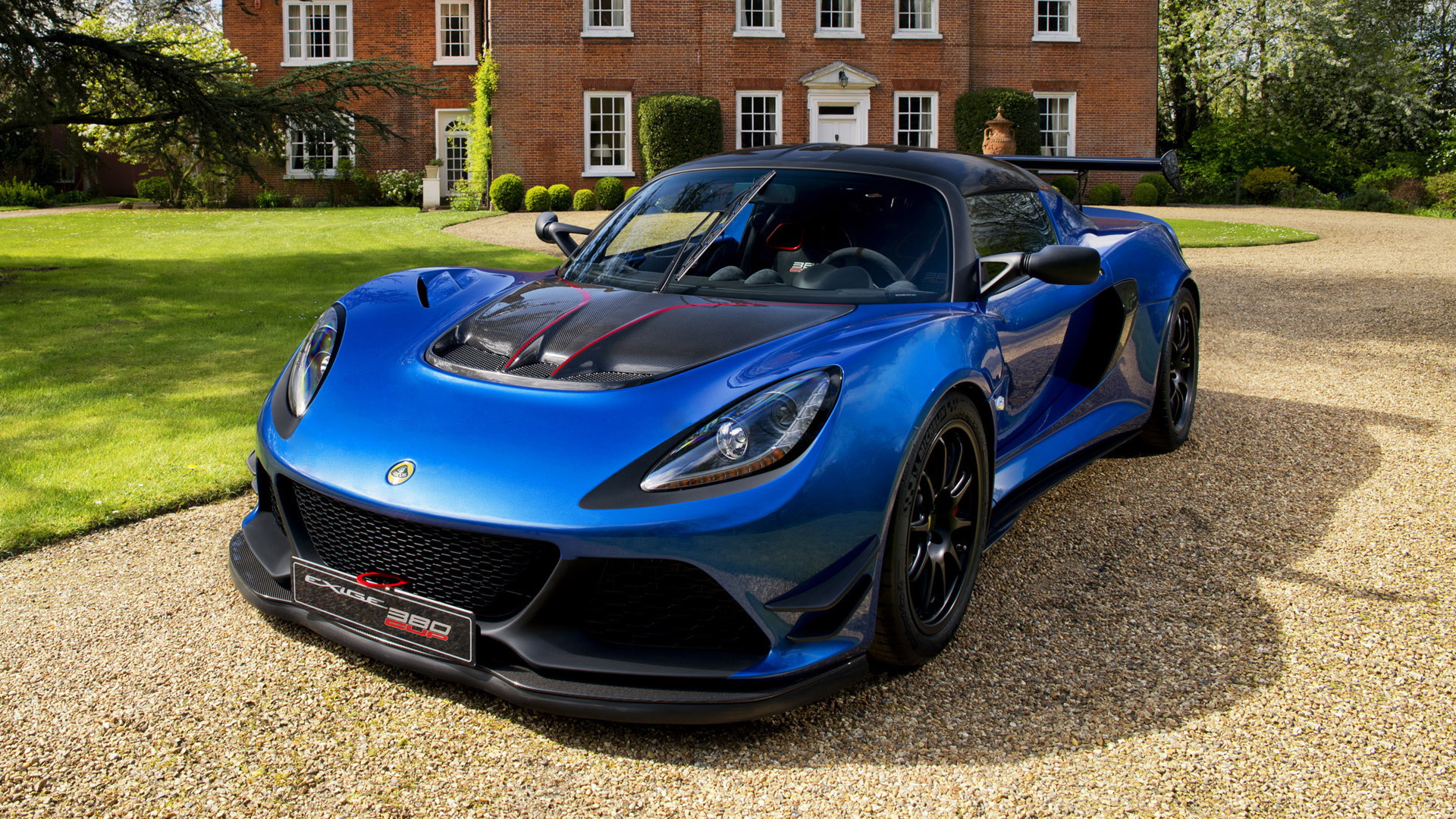 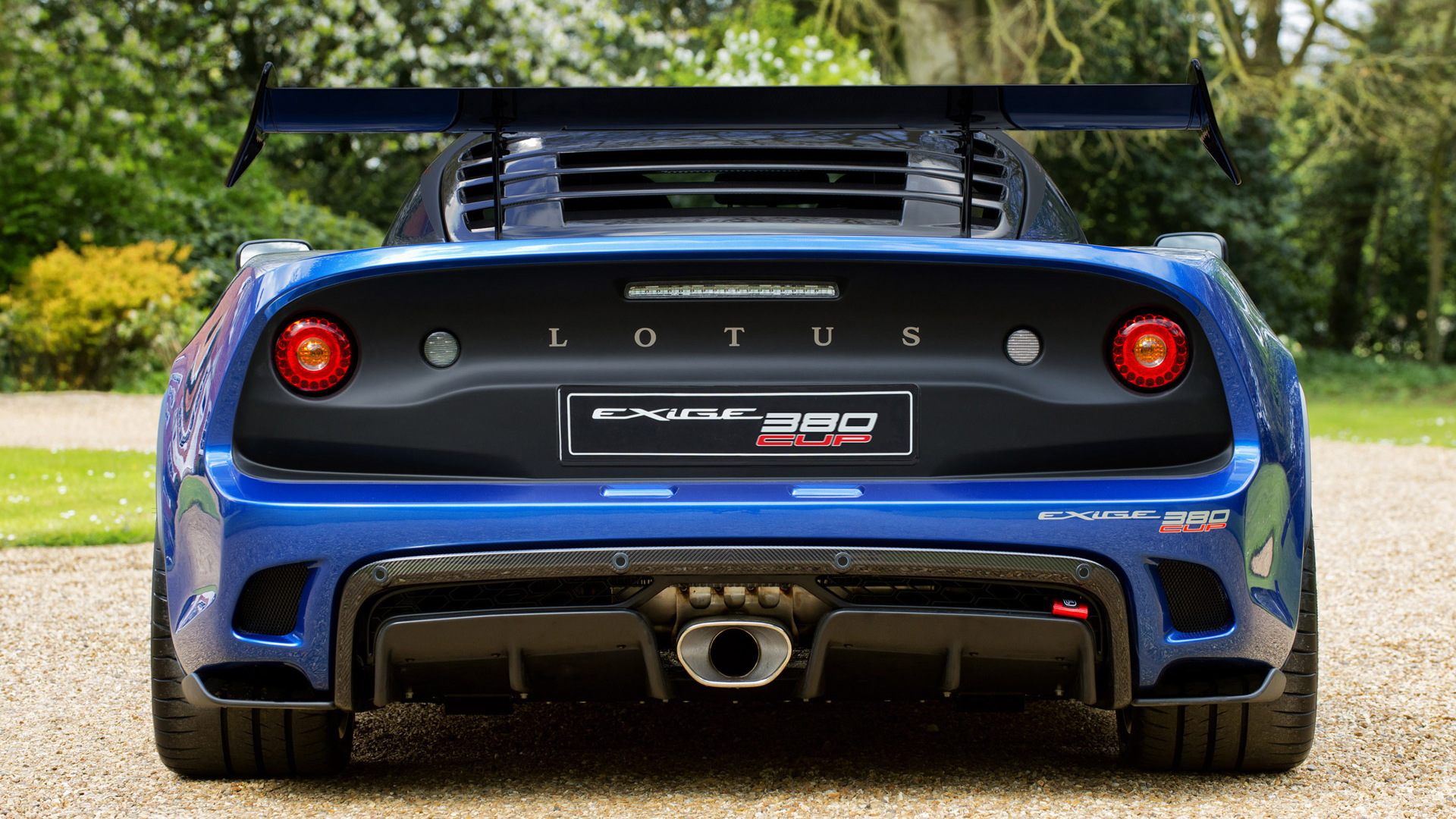 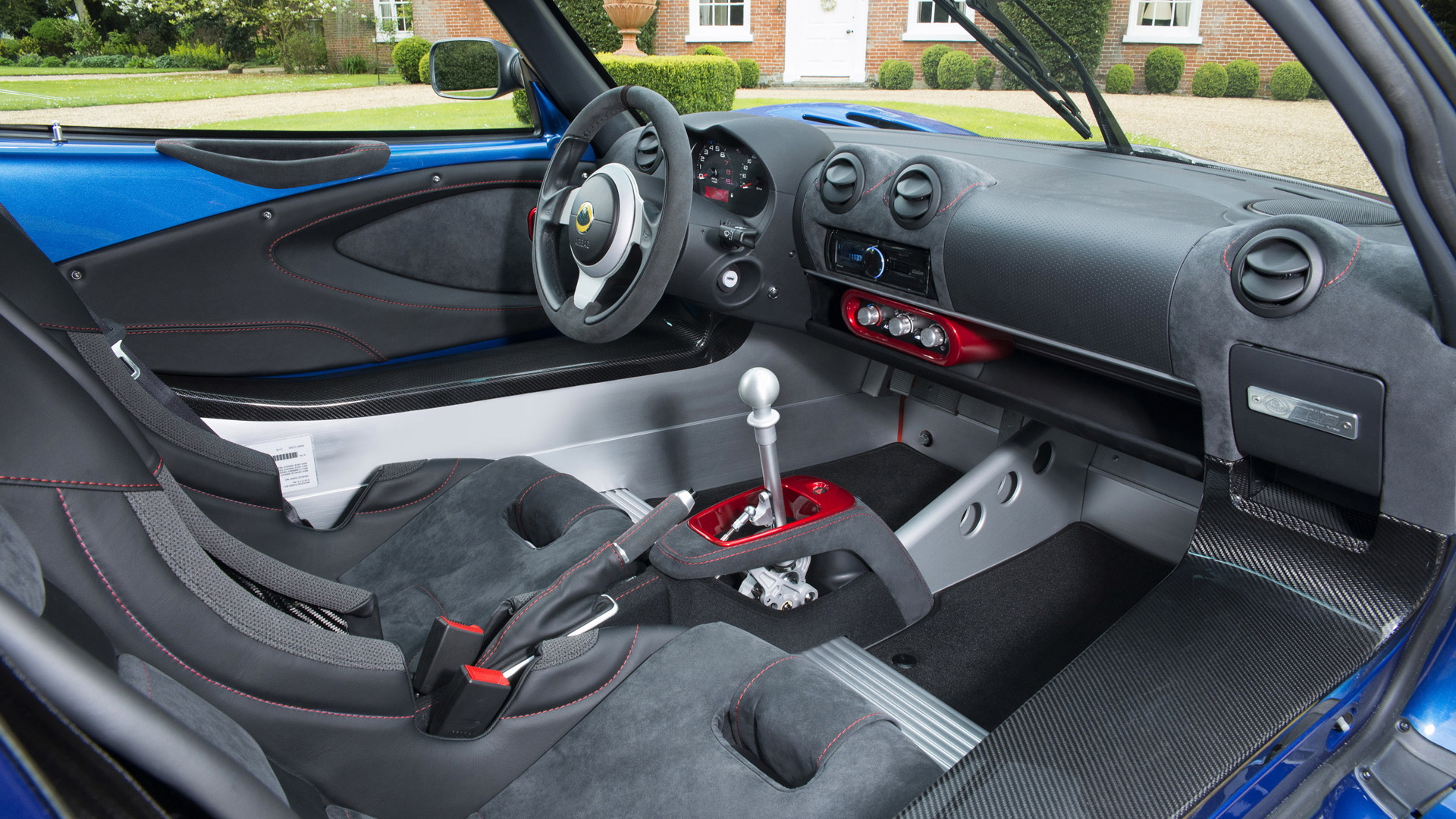 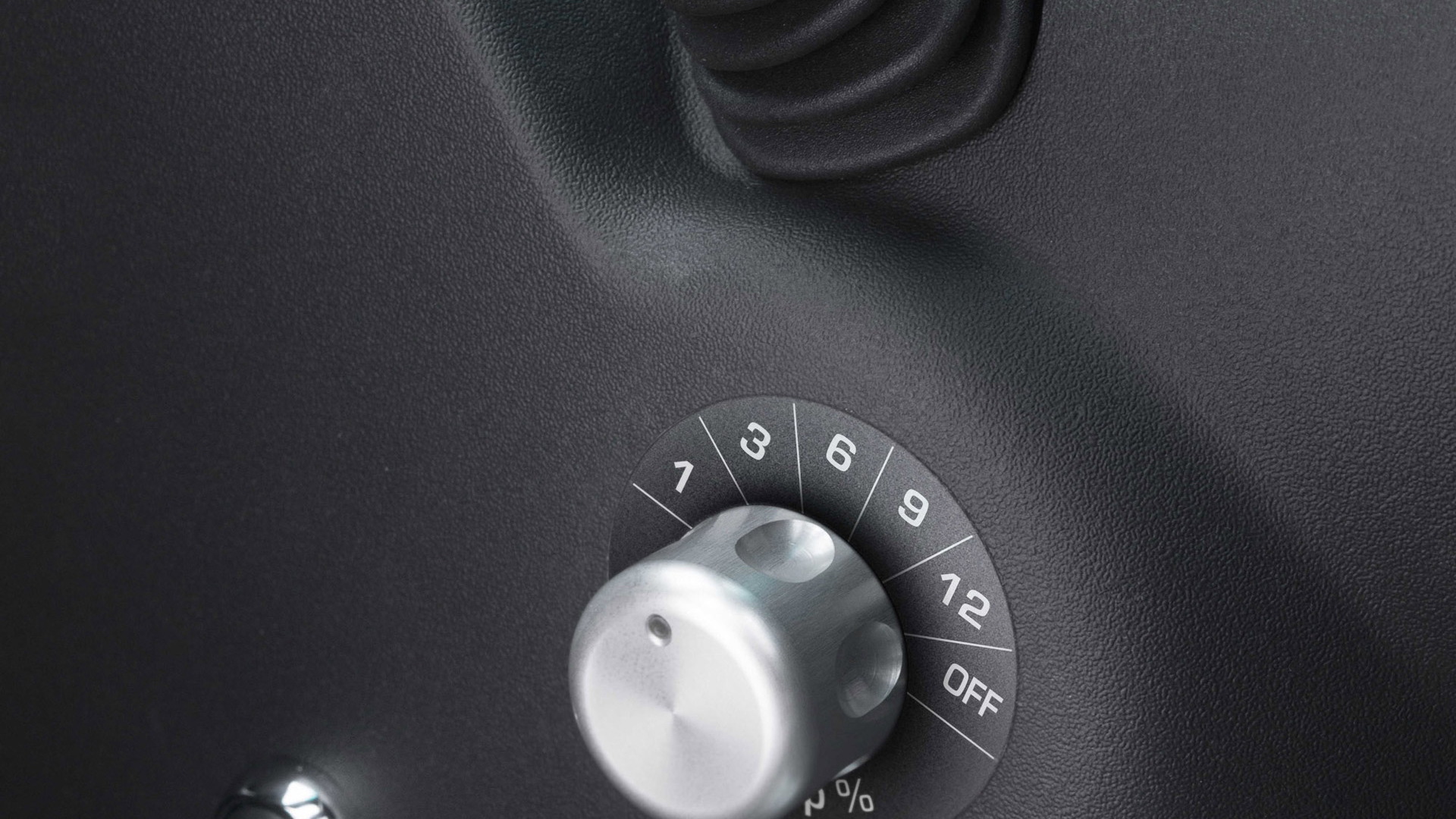 We only get the Lotus Evora in the United States, at least as far as road cars are concerned.

But overseas, buyers still have new versions of the lighter, more affordable Elise and Exige models they can opt for.

The latest model to come out of Lotus’ headquarters in Hethel is a harder-edged Exige. It dons Lotus’ Cup tag used for road-legal racers, and is said to be the fastest, most extreme Exige road car to date.

The two-seat Exige Cup 380 unveiled this week has a dry weight of just 2,330 pounds. It means that even though the Exige platform is now more than a decade old, the latest version still weighs around 500 lb less than McLaren’s latest supercar, the 720S.

Power in the Exige Cup 380 comes from the familiar 3.5-liter supercharged V-6 sourced from Toyota and peaks at 375 horsepower, with the engine mated to a standard 6-speed manual transmission. The combination will see the car hit 60 mph in just 3.4 seconds and keep accelerating until it maxes out at 175 mph.

And to give the car the edge over last year’s Exige Sport 380, the Cup model gets a more extreme aero package designed to boost downforce to a maximum 440 lb, generated at the 175 mph top speed. That’s 43 percent higher than on the Exige Sport 380.

Located over the wheels, the front louvers equalize the pressure differential within the wheel arches, increasing downforce at high speed and under hard braking, whilst the cut-out sections behind the rear wheels work with the aero blades mounted either side of the rear diffuser. Even the Exige’s windscreen wiper has been aero tuned; it now rests in a vertical position to avoid disrupting air flow. As you'll notice in the photos, many of the aero elements are made from carbon fiber.

More carbon fiber can be found inside, for example lining the back of the seats. And the standard trim for the seats is Alcantara, though leather can be swapped in at no cost. Finally, in a new development, the Exige Cup 380 includes a variable traction control function which is linked directly to the ECU and allows the amount of wheel slip to be set by the driver.

The six-position rotary switch is located on the steering column and can switch between 1 and 12 percent settings. It can also be switched off. Note, adjusting the wheel sleep can only be done when the electronic stability, which has four settings of its own, is already switched off.

Lotus will build just 60 examples of the Exige Cup 380. As the car isn’t road-legal in the U.S., none will be headed here. Pricing in Lotus’ home market of the United Kingdom starts at approximately $107,000.