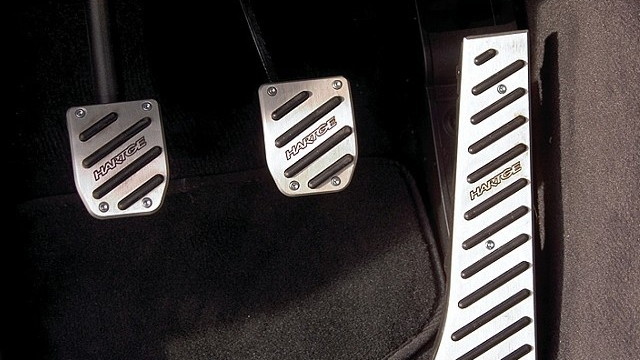 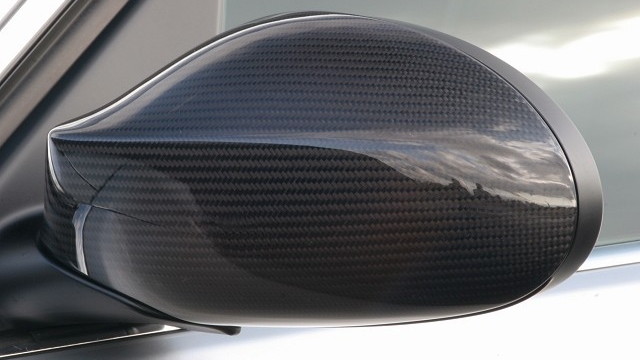 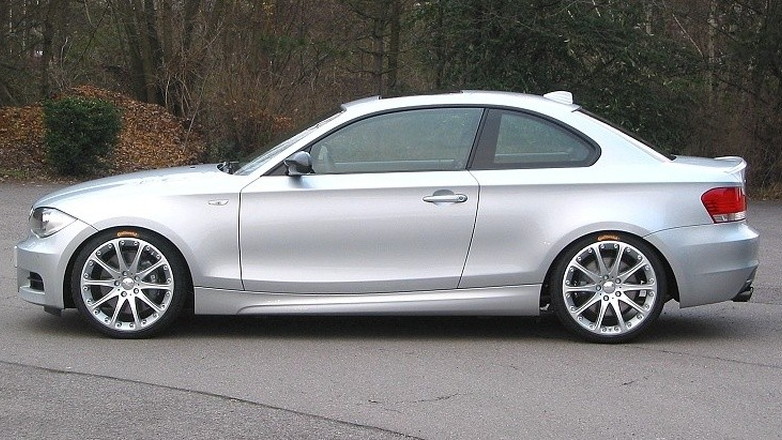 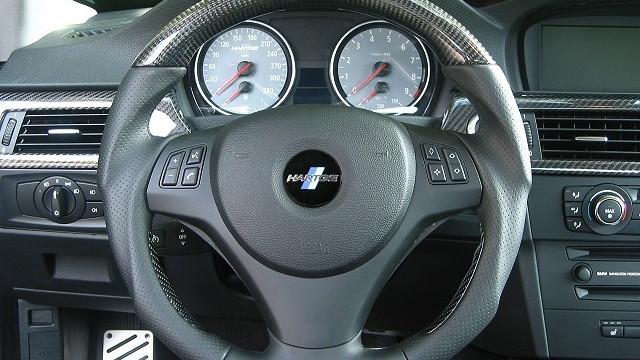 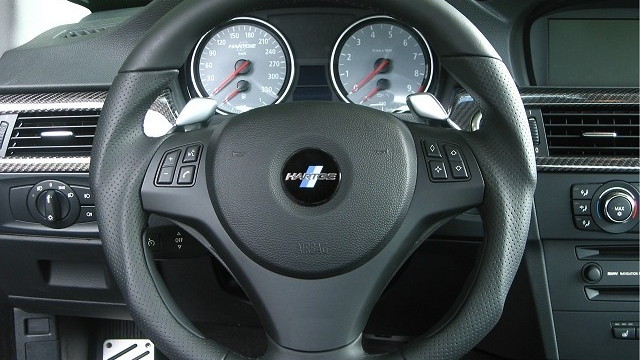 8
photos
Just a month ago Hartge released its tuned M3 coupe, and already it's back with a tuned 1-series. Like the M3, the 1-series gets a unique cosmetic treatment, but unlike the M3 program, the engine is untouched. Suspension, wheel and tire upgrades bring all the extra performance Hartge thinks you'll need from the new 1-series.

And with a twin-turbo straight six under the hood - in the 135i anyway - the lack of engine tuning is perhaps understandable. Still, Hartge saw fit to tune the M3's raucous V8, so it's rather odd that they've left the 1-series program without any horsepower upgrades. The new model's hatchback sister gets a set of tuned ECUs to choose from in its program, so there's every possibility Hartge will offer these in the future - but for now, stock power is all you'll get.

Nevertheless, the fully adjustable and tuned sports suspension and a choice of wheels from 8.5x18" to 9x19" in a variety of staggered configurations means road-holding and transitional performance should see a significant boost.

The real focus of Hartge's 1-series tuning package is cosmetic - and the package certainly adds some aggression to the otherwise somewhat sedately styled car. Sharing the same style wheels as the German tuners fitted to their M3 Coupe, the large alloys fill the wheel wells and the lower, tighter suspension gives the car a more purposeful look. Carbon fiber mirrors add a touch of race-inspired design, while a choice of carbon fiber or leather accents are available in the interior. Aluminum pedals replace the manual or automatic factory equipment.

Because Hartge's tuning packages are 'programs' they are composed of several options which can be combined to suit the taste of the owner. Prices can therefore range quite widely. The new kit is available now, and Hartge will apply the tweaks to your supplied 1-series coupe or cabrio.