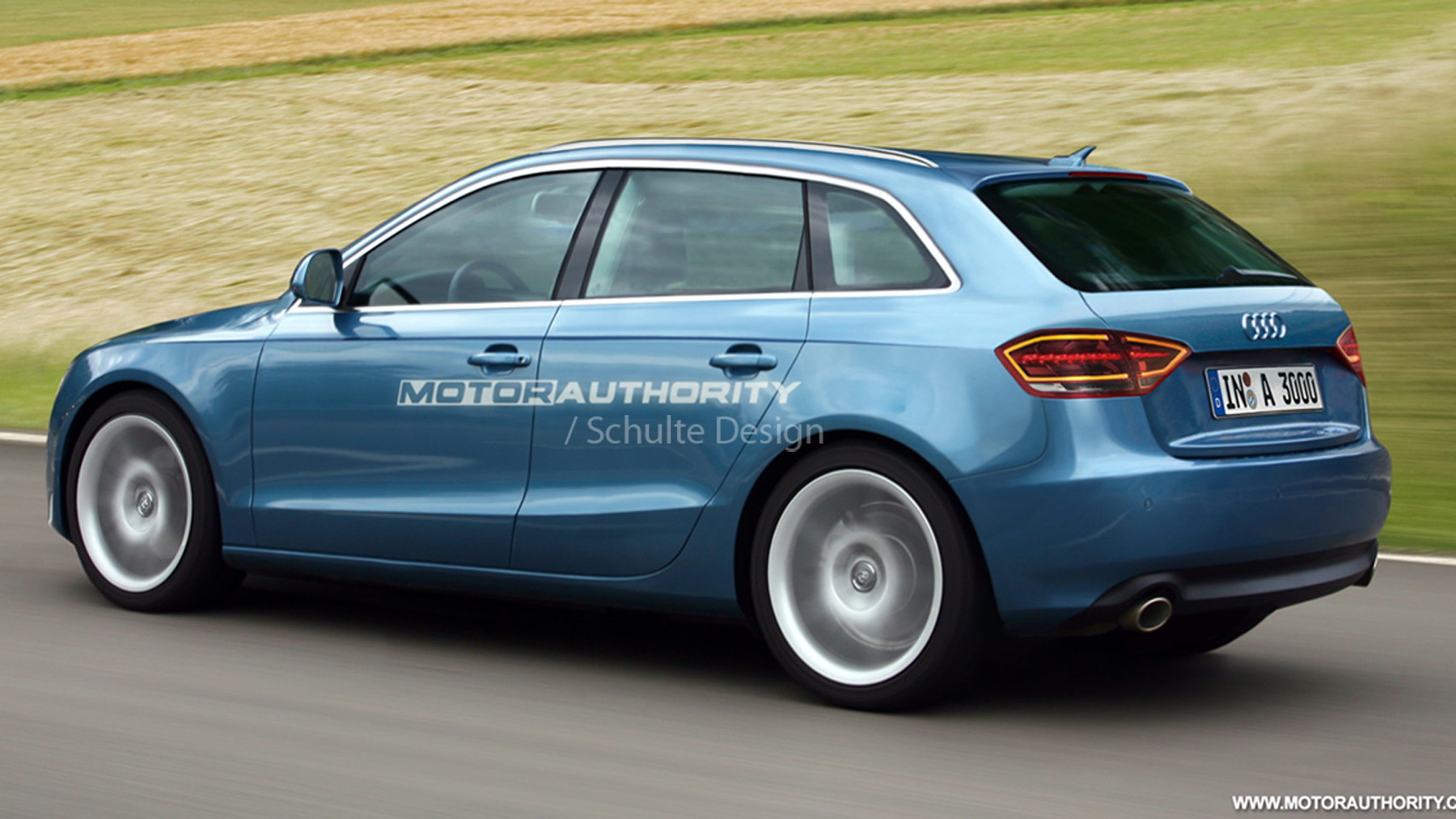 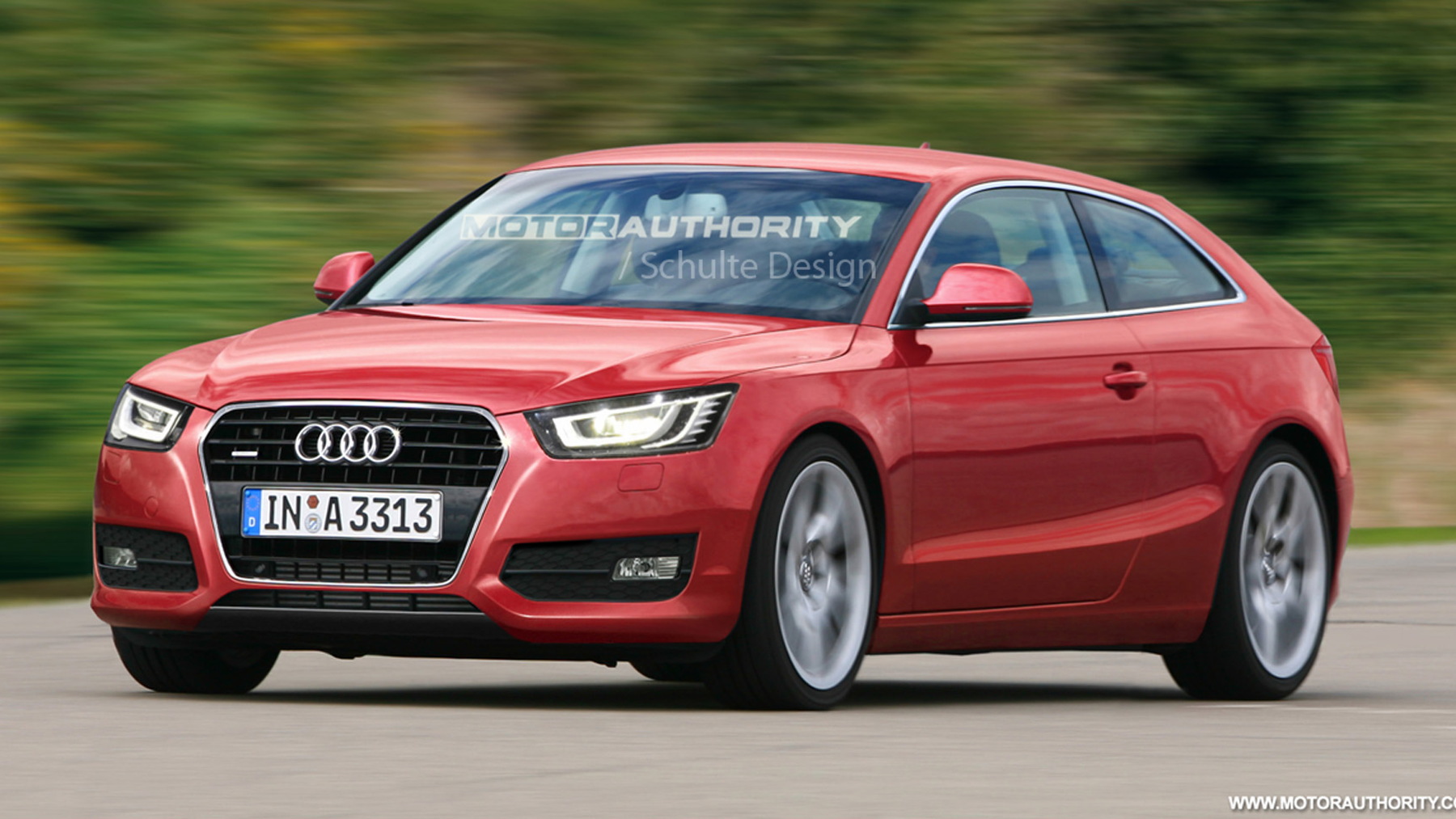 3
photos
Audi has pushed back the arrival of its next-generation A3 by one year as it tackles the development of several other all-new models such as the A1 hatch and Q3 soft-roader. Originally slated to arrive at the end of the year, the next A3 will now hit the market in the first half of 2010 in the basic three and five-door hatchback models. Further down the track Audi will add a new Cabrio model and Sportback wagon, and according to a new report there could even be a four-door coupe as well as an Allroad soft-roader.

The move is designed to help the new A3 compete with BMW’s 1-series range as well as a family of sporty models based on the next-generation Mercedes A and B-Class. The new A3’s underpinnings will once again be shared with VW’s Golf, which means Audi’s latest modular platform design has been ruled out. Compared with the current model, however, the new A3’s footprint will grow in size and its profile is expected to be sleeker.

Audi’s latest-generation B8 A4 grew in length by 14cm over its predecessor, positioning it closer to the 5-series and E-Class in terms of size. The gap left behind will be filled by a new A3-based sedan, which German magazine Autobild reports will stretch 4.2m in length and feature coupe-like styling.