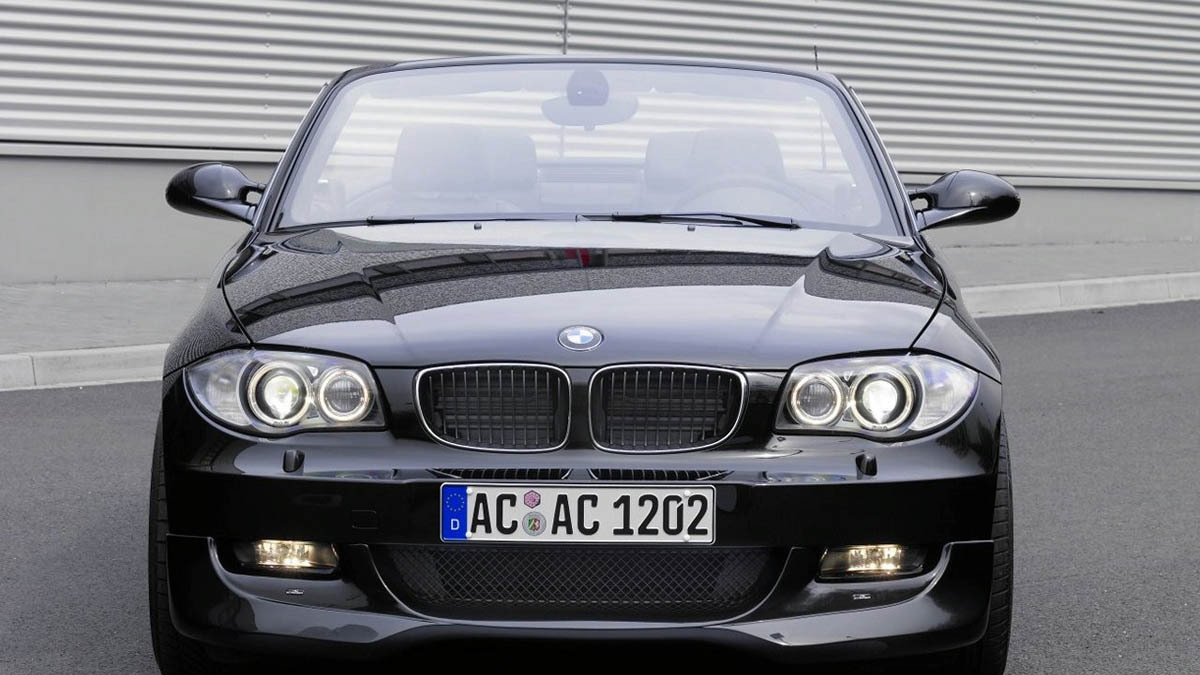 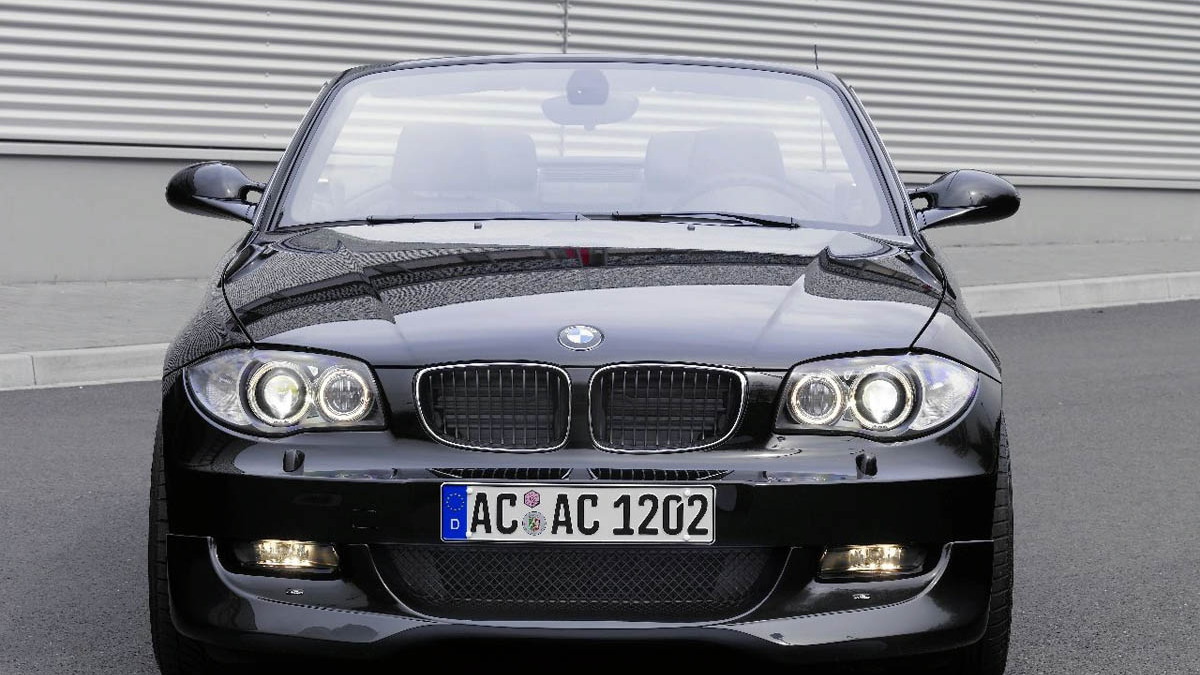 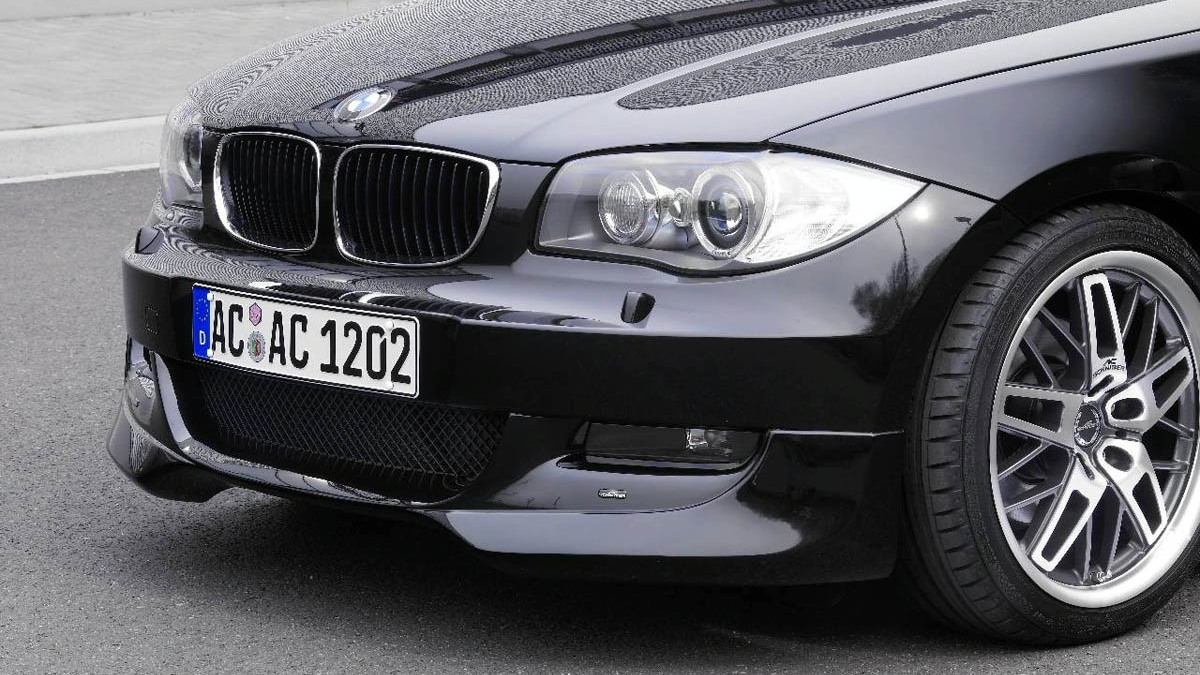 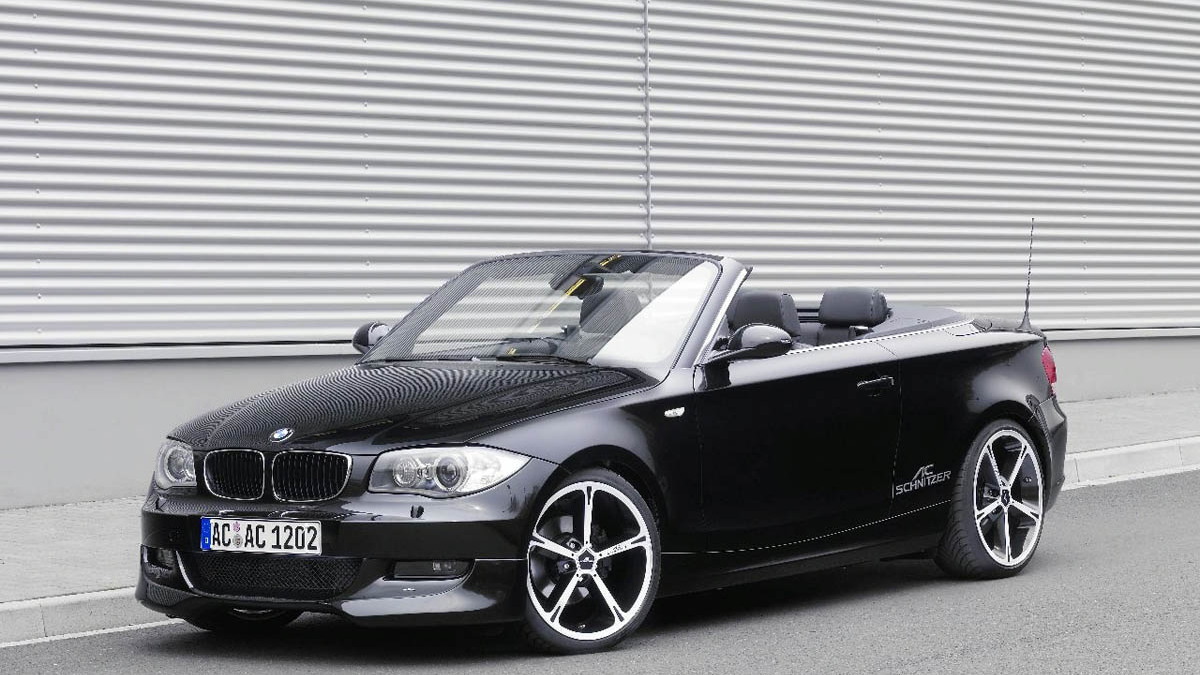 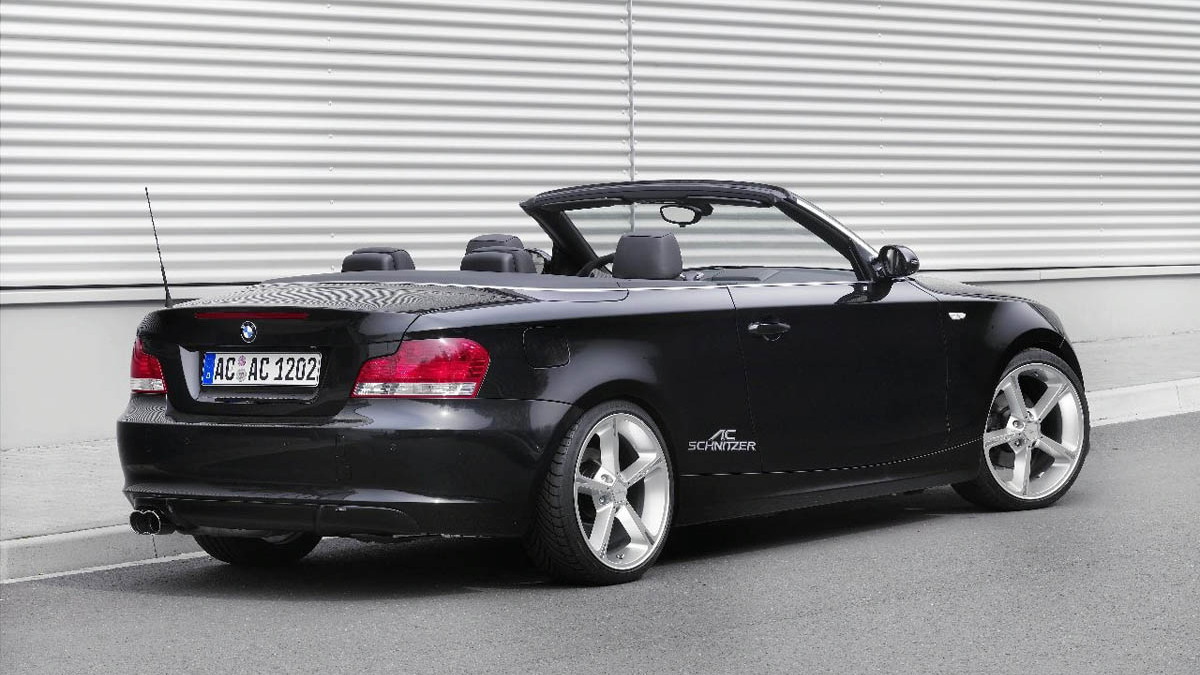 9
photos
German tuner AC Schnitzer has released its latest creation, the ACS1 Cabrio based on the BMW 1-series. AC Schnitzer have modified the droptop 1-series both externally, internally and under the hood, with the top of the range 135i getting a hefty 360hp - up from 306hp – and the 120d managing an impressive 200hp.

To help control the extra power, engineers added an adjustable race suspension system that can be used to raise or lower the car to ensure taut and predictable handling.

To make the car look as aggressive as it is, there is also an AC Schnitzer bodykit, which includes a rear skirt lip and diffuser as well as a more angular front skirt. Inside, there’s a new speedo, which fittingly goes all the way up to 200mph, as well as a new gear knob, pedals and floor mats.

AC Schnitzer previously gave this treatment to the 1-series coupe, and their other claims to fame include building the fastest gas-powered car in the world, as well as the world's second fastest road-legal BMW.