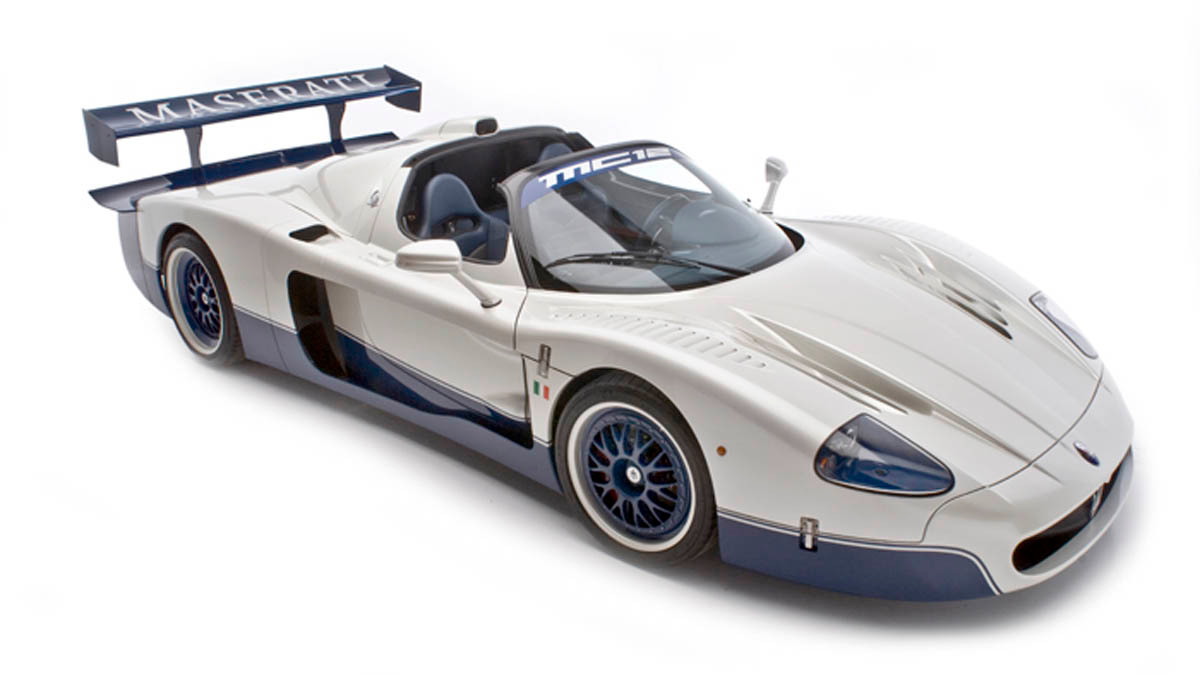 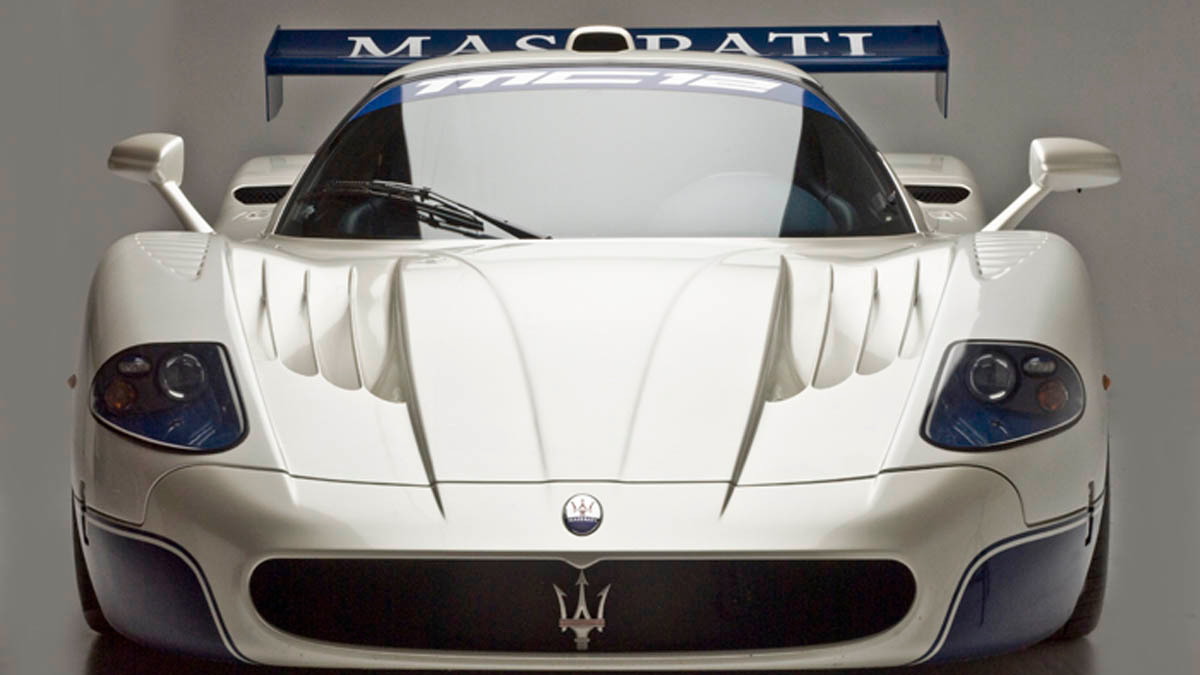 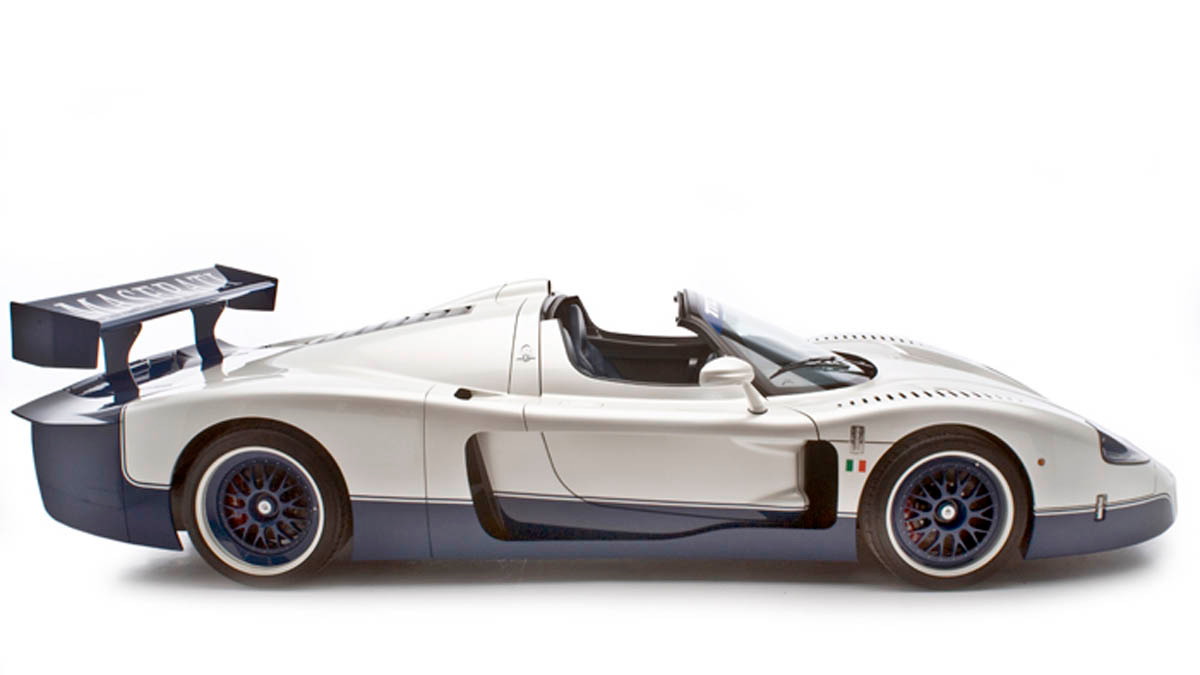 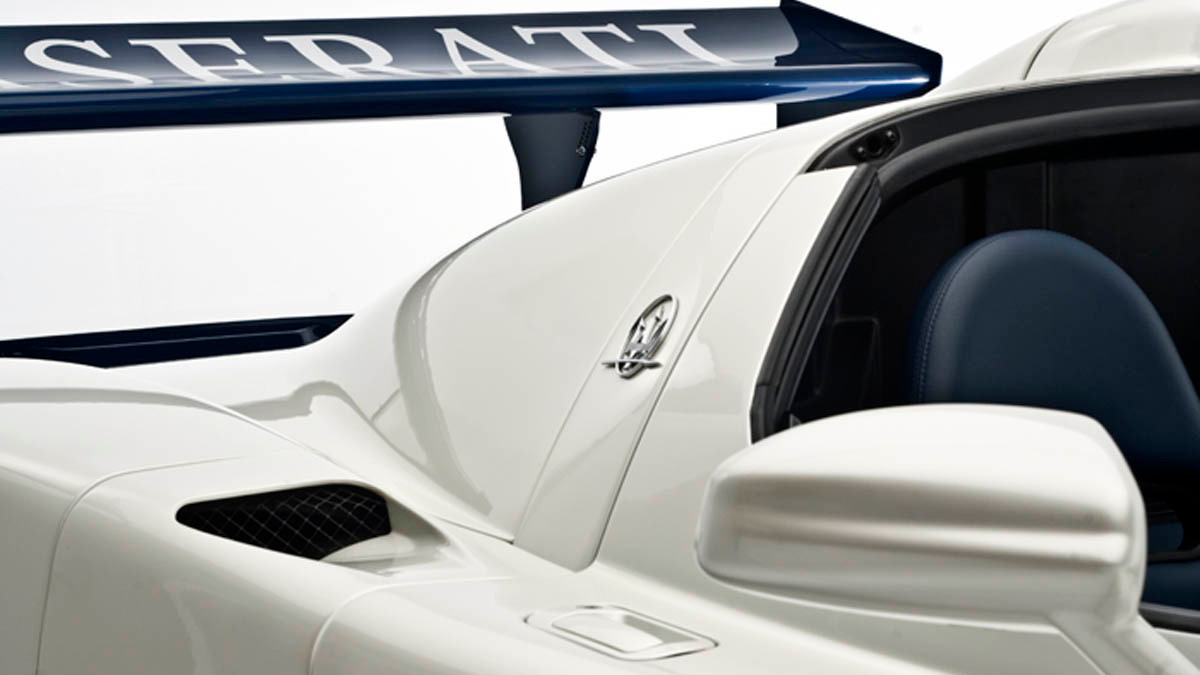 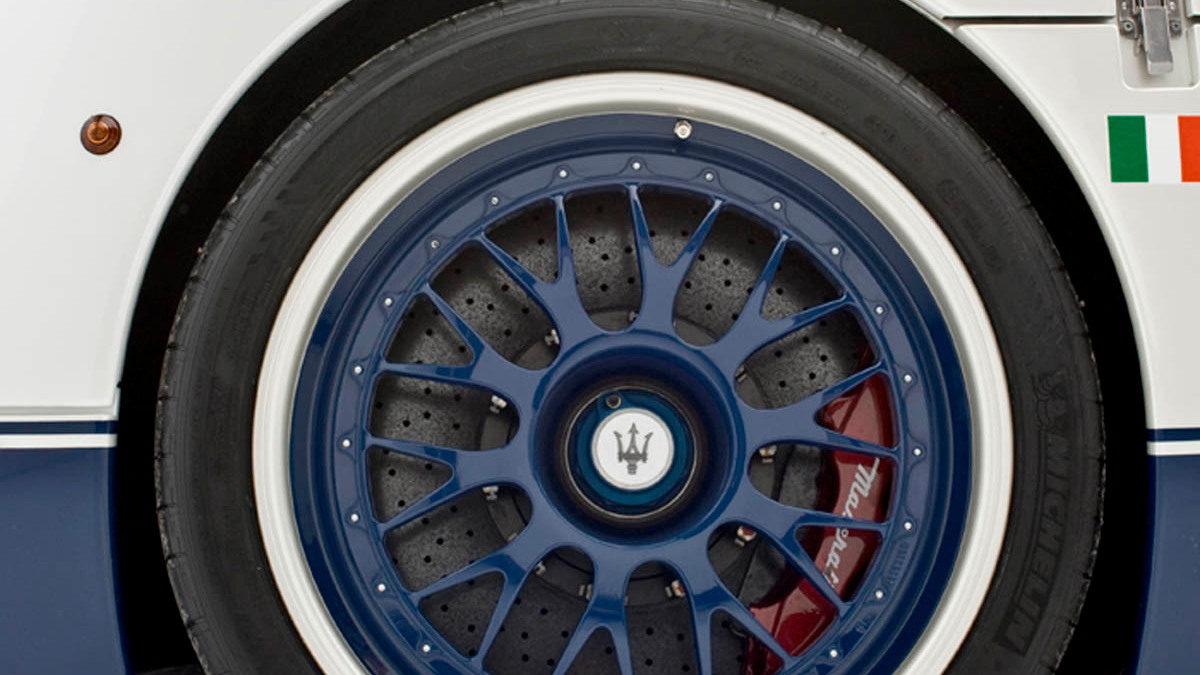 No stranger to tuning the MC12, Edo has already previously built custom versions of the Maserati supercar, including the MC12 Corse.

Packing 700hp-plus in every edition, the Edo MC12s are all at least 70hp ahead of the stock MC12 thanks to some tweaks borrowed from the Ferrari FXX. This latest MC12 by Edo adds a new rear spoiler and new sport clutch to the mix, making the car even easier to drive well.

The 70hp jump over the stock MC12 comes thanks to new intake plumbing modeled on that of the Ferrari FXX and a revised exhaust system. In addition to adding performance fare like ceramic composite brakes and carbon fiber air scoops, the Edo MC12 shaves 220lb (100kg) from the originals mass, bringing it closer to its higher-performance cousin the Enzo.

A new sport clutch makes for easier engagement, and a new adjustable rear spoiler means the lucky owner can tune for downforce or top speed as the situation demands. A new transmission control makes for shift times as quick as the MC12 Corsa, the 755hp, 12-examples-made version of the car that was built as a homologation special for the FIA GT1 world championship.