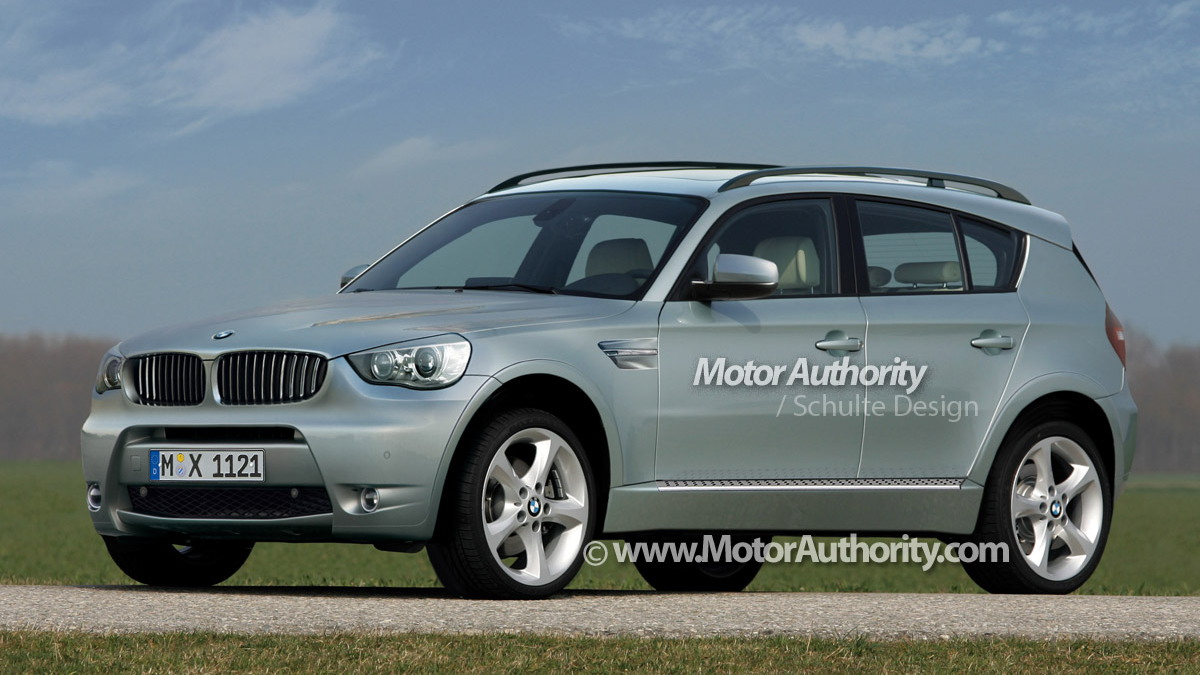 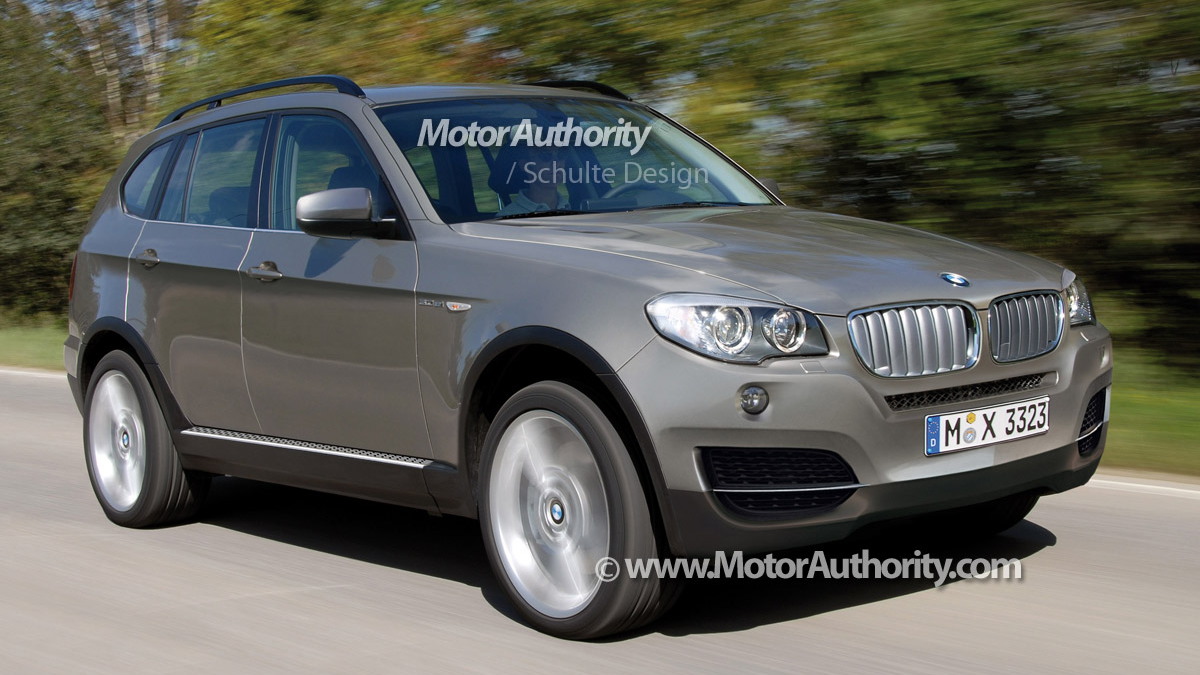 3
photos
Consumers may be turning away from fullsize SUVs in most parts of the world but that doesn’t mean they’re completely turned-off by the SUV concept. Carmakers are counting on consumers who still want the taller seating position and better visibility, AWD safety and practical interiors that SUVs, and to a lesser extent crossovers, are known for, and are preparing a host of new small SUVs to entice new car buyers – especially those downgrading from fullsize models.

Some of the most active carmakers in this segment are Germany’s luxury brands Audi, Mercedes-Benz and BMW. Both Audi and Mercedes recently revealed new midsized SUVs at the recent Beijing Motor Show, Audi with the Q5 and Mercedes with the GLK, and BMW recently announced production plans for an all-new X1 compact SUV.

To make way for the new X1, due next year, BMW will position the X3 closer to the X5 by increasing the length of the next-generation model, due in late 2010, by 8cm over the current model. The X1, meanwhile, will have a similar footprint to the current four-door 1-series hatch (although it’s based on the 3-series platform), feature an AWD powertrain and be priced from €30,000.

The engine lineup will start with a 165hp 1.6L turbocharged petrol four-cylinder, followed by a 204hp 2.0L turbodiesel and the award-winning 306hp twin-turbo six in a range topper.

The next X3 will offer more powertrain options include a full-hybrid model with stop-start and brake-energy recovery technologies as well. The X3 will measure 4,650mm in length and have a wheelbase of 2,880mm.

Engine options will include several diesels ranging from 177hp to 299hp and two six-cylinder petrol models developing 231hp and 306hp respectively. Safety features will include active steering and suspension systems as well as front and rear cameras and a night vision system.