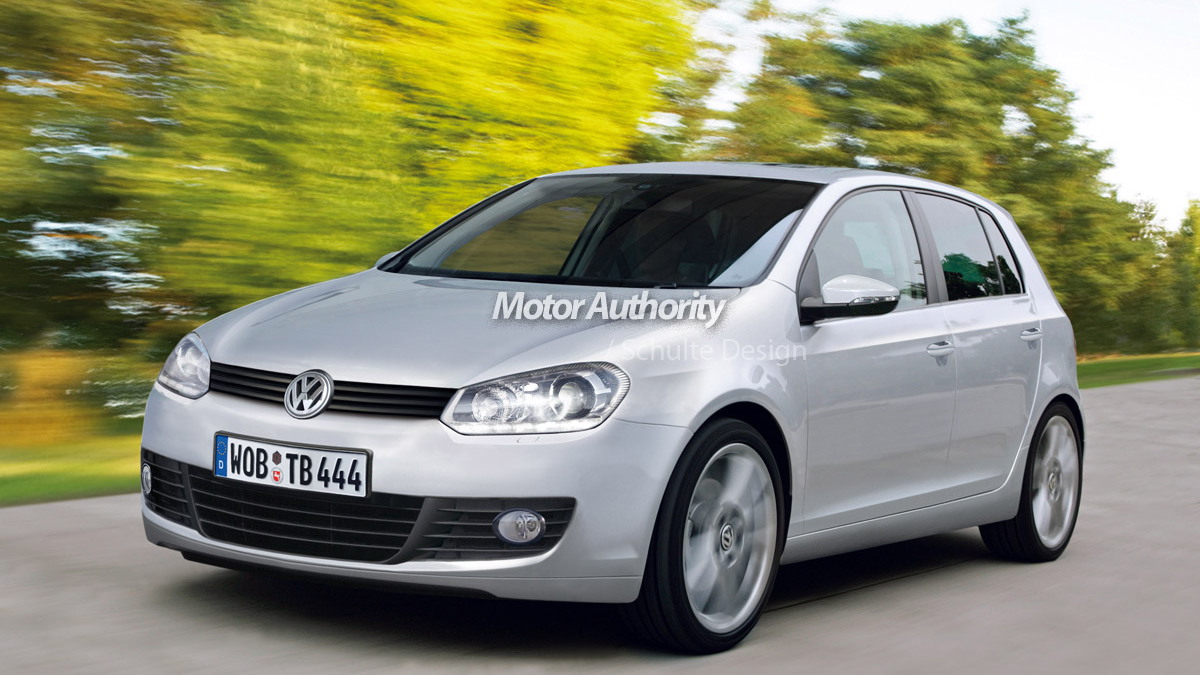 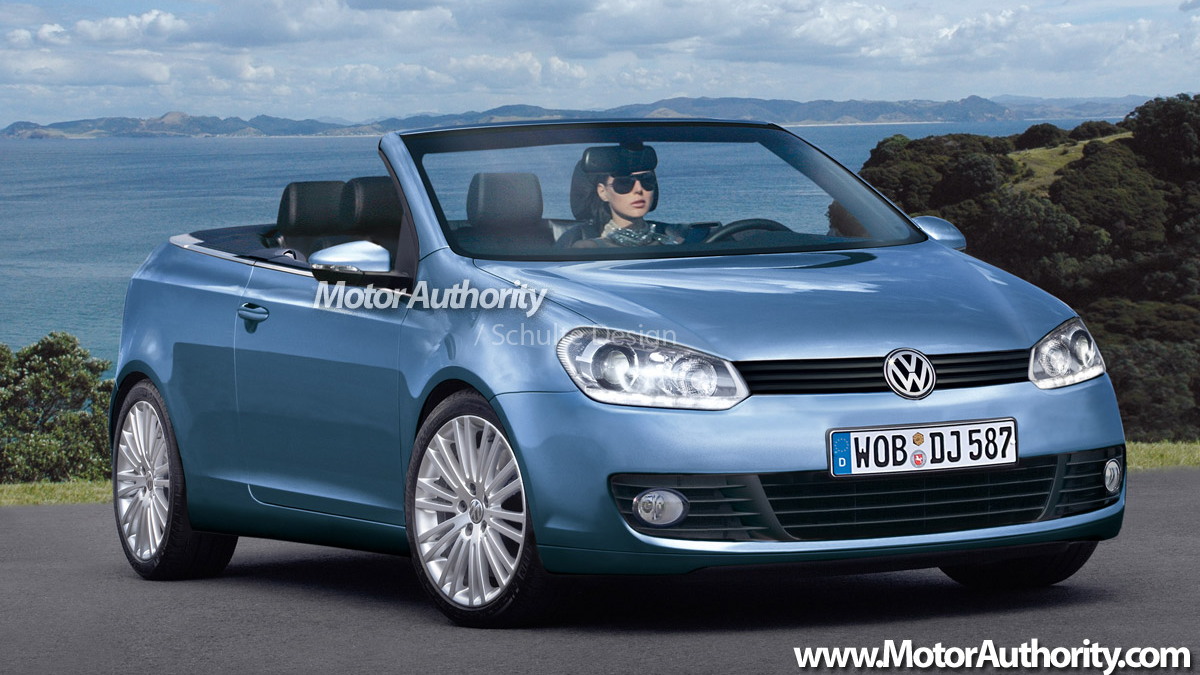 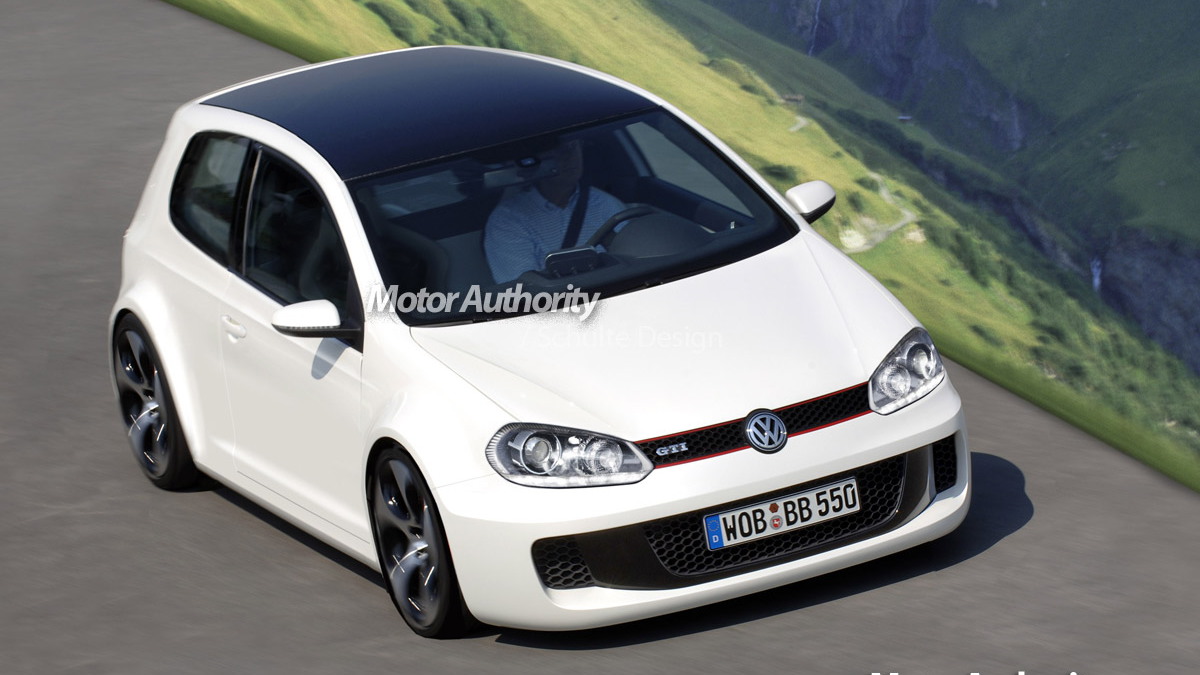 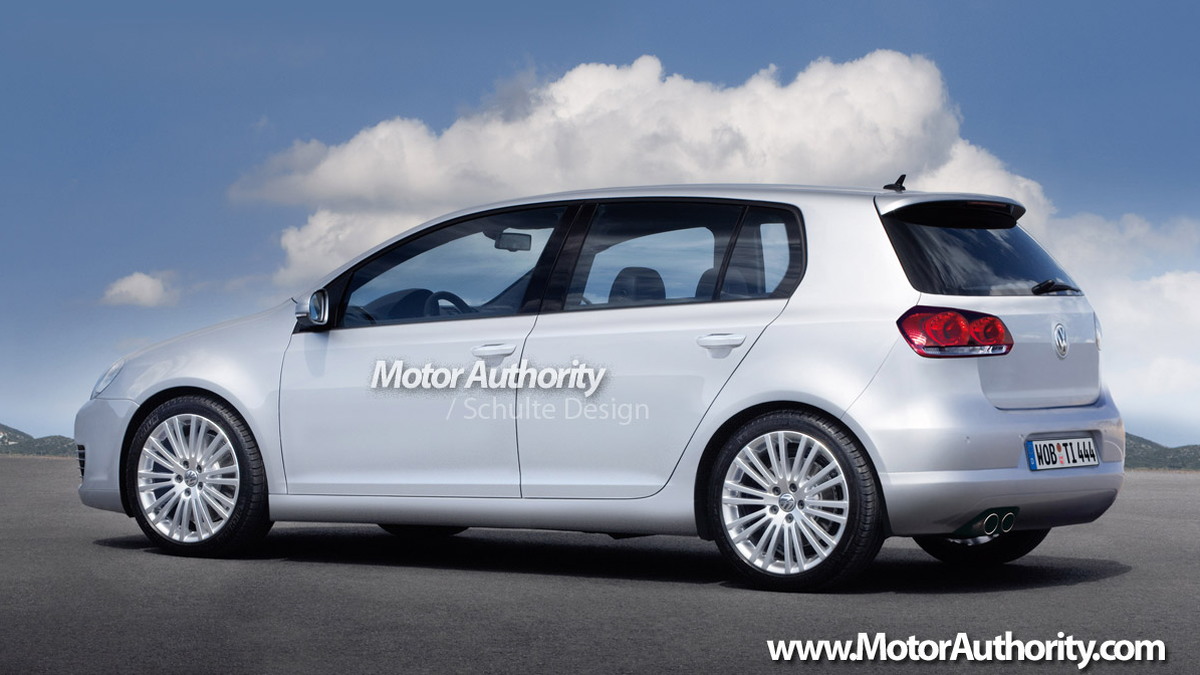 The sixth generation Golf is scheduled to make its world debut at the Paris Motor Show in October but a few tantalizing details about the new car were revealed recently in an interview with Volkswagen’s director of powertrain research, Wolfgang Steiger. The VW exec revealed that start-stop technology will be standard in a BlueMotion version of the new Golf and optional in other models in the new Golf family.

The stop-start system works by shutting the engine down when the car is stationary, such as in a traffic jam or at a red light. When the accelerator is pressed the engine starts again smoothly without needing to restart in the same way as it does when you turn the key for the first time. BlueMotion is a range of VW products that have been specifically optimized to be as environmentally friendly as possible.

Steiger also told Automotive News Europe that smaller 75hp 1.0L and 1.2L engines will be available in the new Golf, and possibly three-cylinder units with forced-induction technology. However, he confirmed the new compact engine range won’t be available until next year at the earliest.