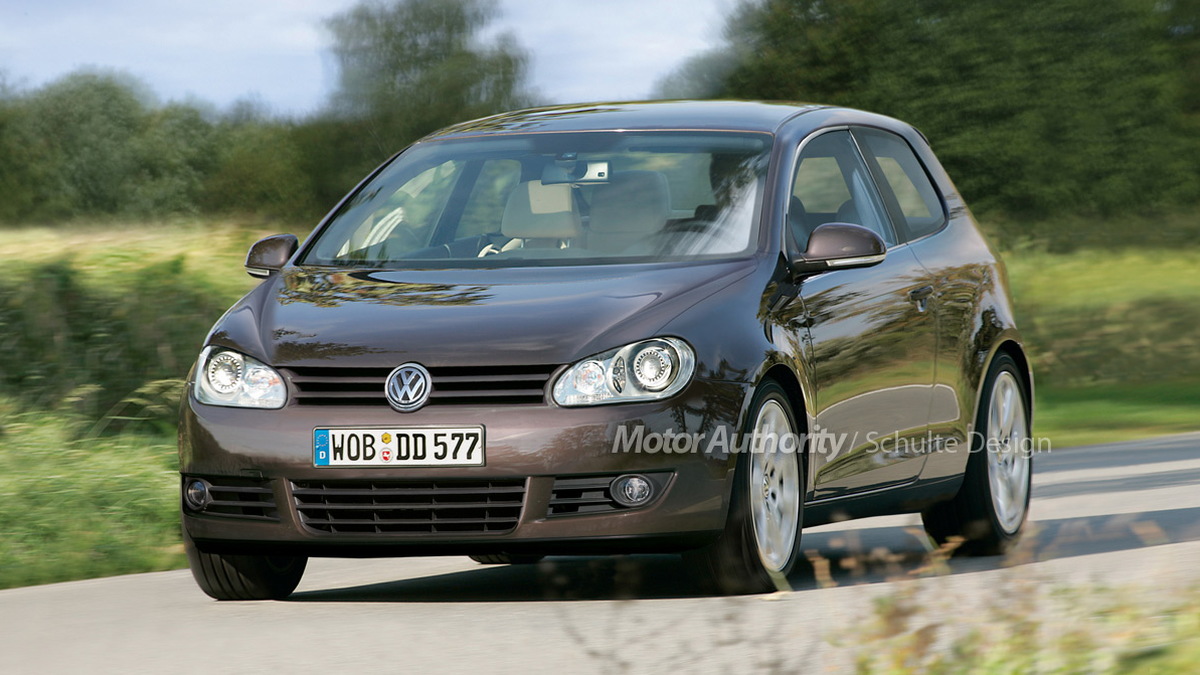 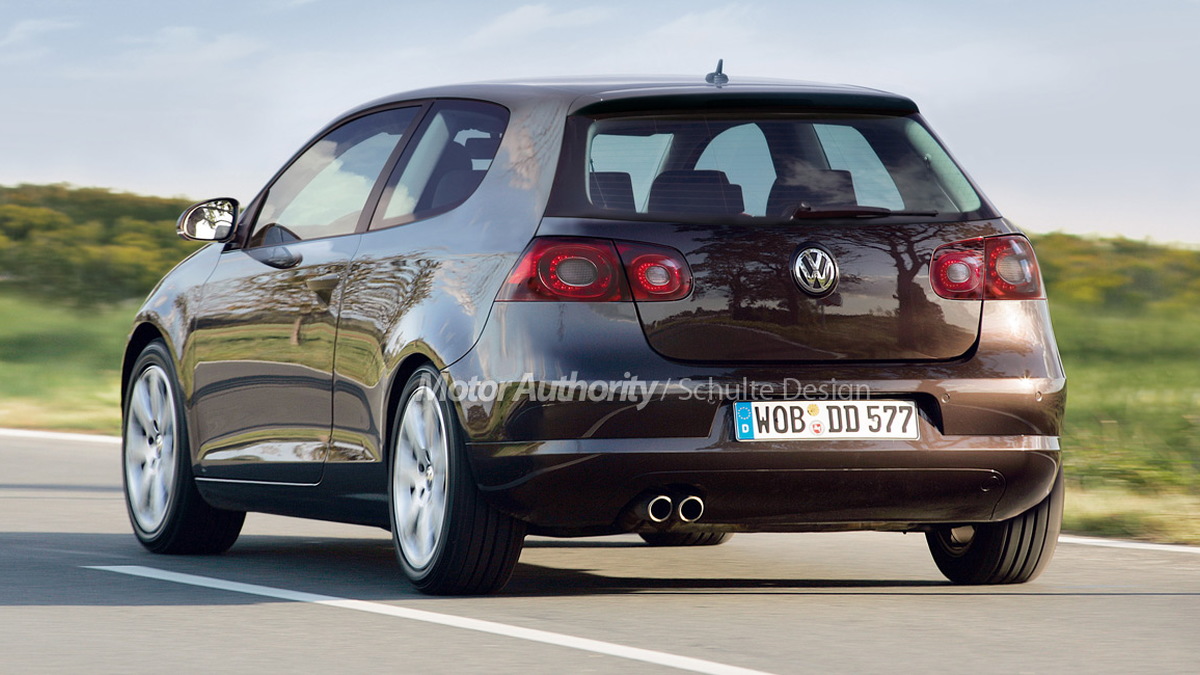 Volkswagen has major plans for its next-generation Golf hatch, which is expected to make its world debut at the Paris Motor Show in September next year. Not only will the Golf range be expanded with several new models, the new car will also debut’s VW’s version of engine stop-start technology. In addition to the regular five-door hatch, VW will also launch a new three-door, the Golf-based Scirocco sport coupe and a new cabrio.

The Scirocco will be unveiled at the Geneva Motor Show in March next year and is scheduled to go on sale the following June. VW will build just under 20,000 Sciroccos per year at its plant in Setubal, Portugal. Beyond that, Auto Motor und Sport reports that VW will use the launch of the Mark VI Golf to present its new engine stop-start technology and should follow it up soon after with the launch of a hybrid model.

There will be numerous engine choices for the new Golf including a new 1.6L TSI engine developing 200hp as well as a high-performance 2.0L version with 260hp in the GTI. Rumors of a top-of-the-line 3.6L V6 performance model have been quashed but expect to see a more powerful version of the R32 make its way into the lineup.