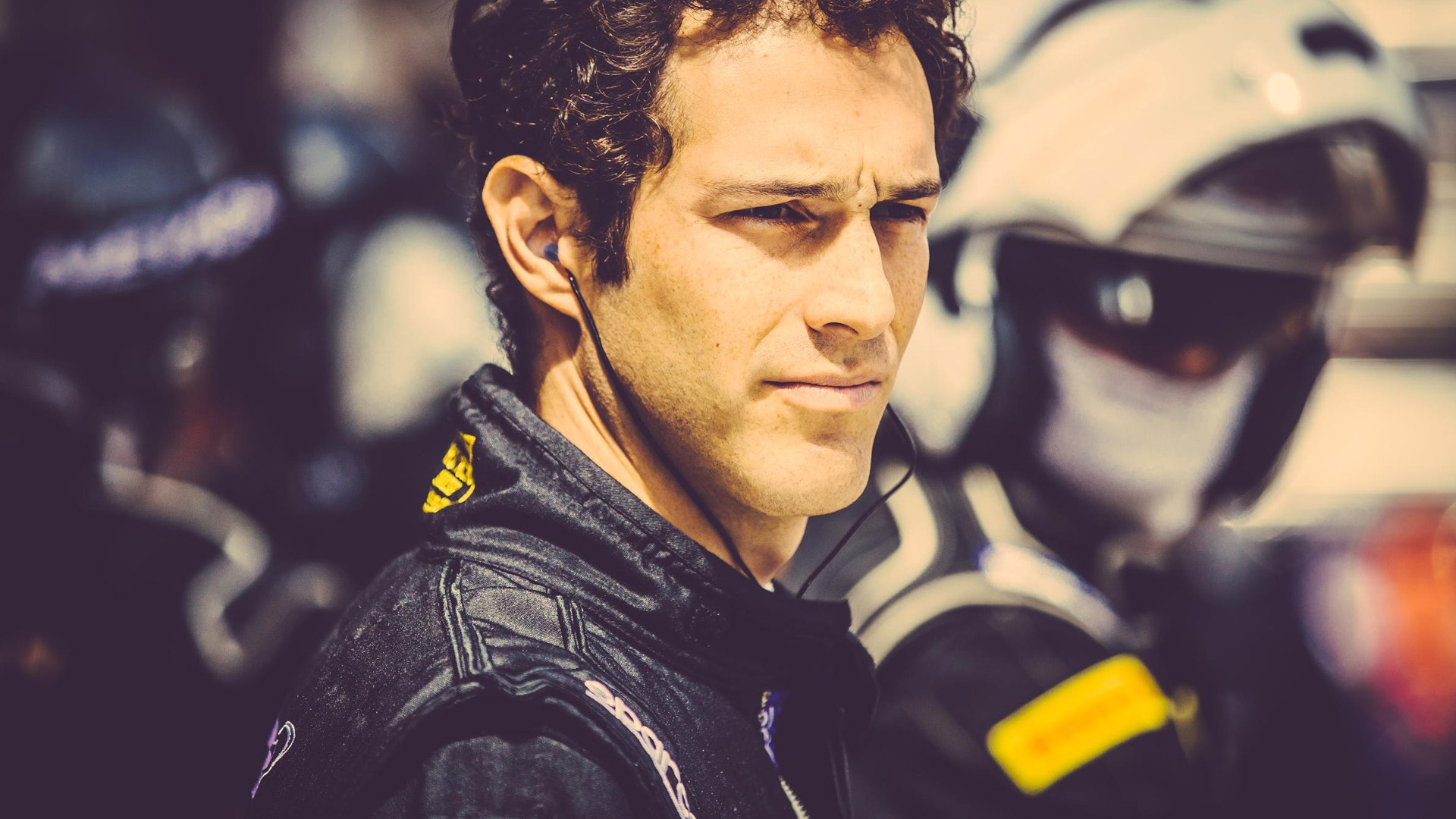 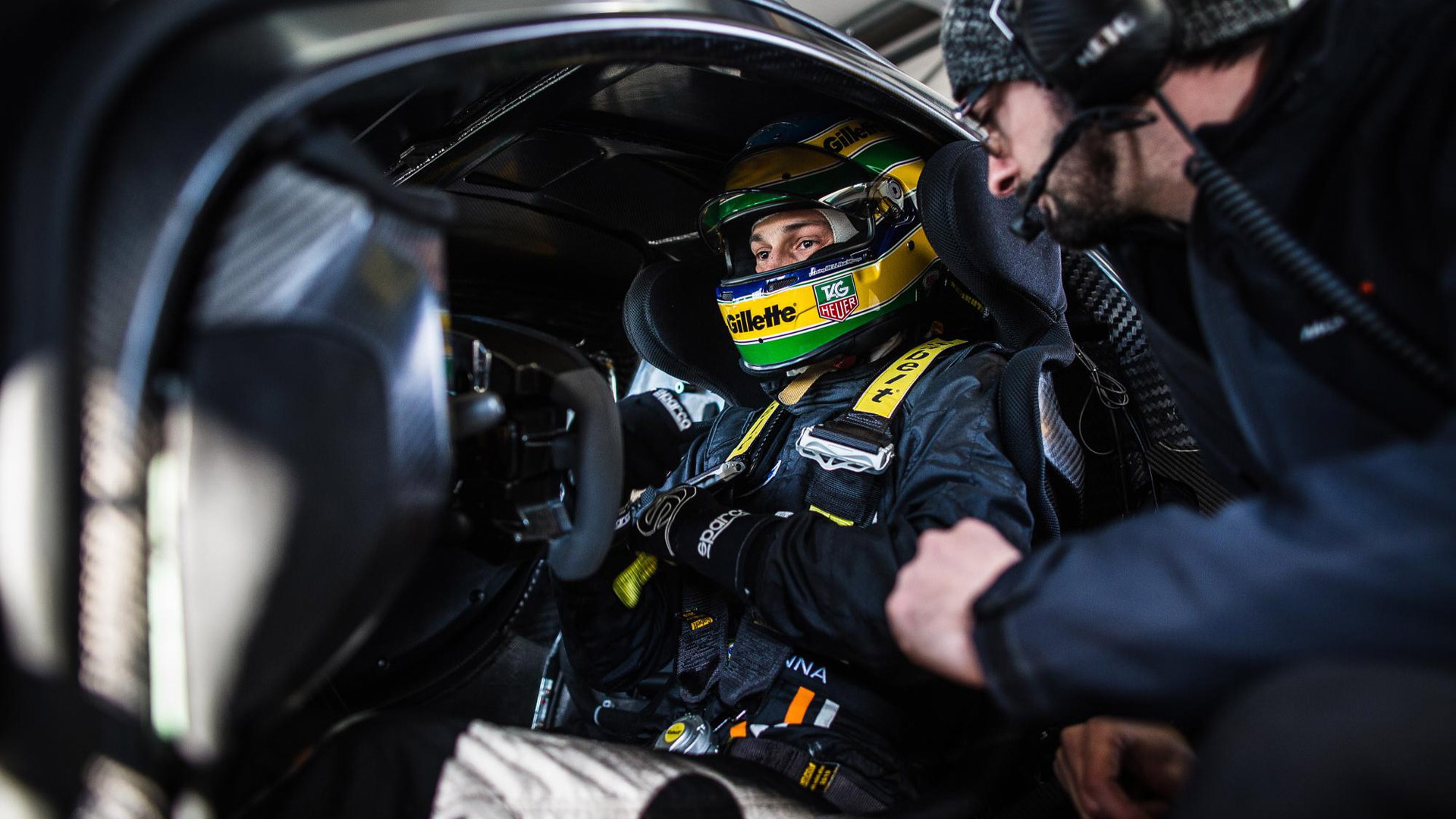 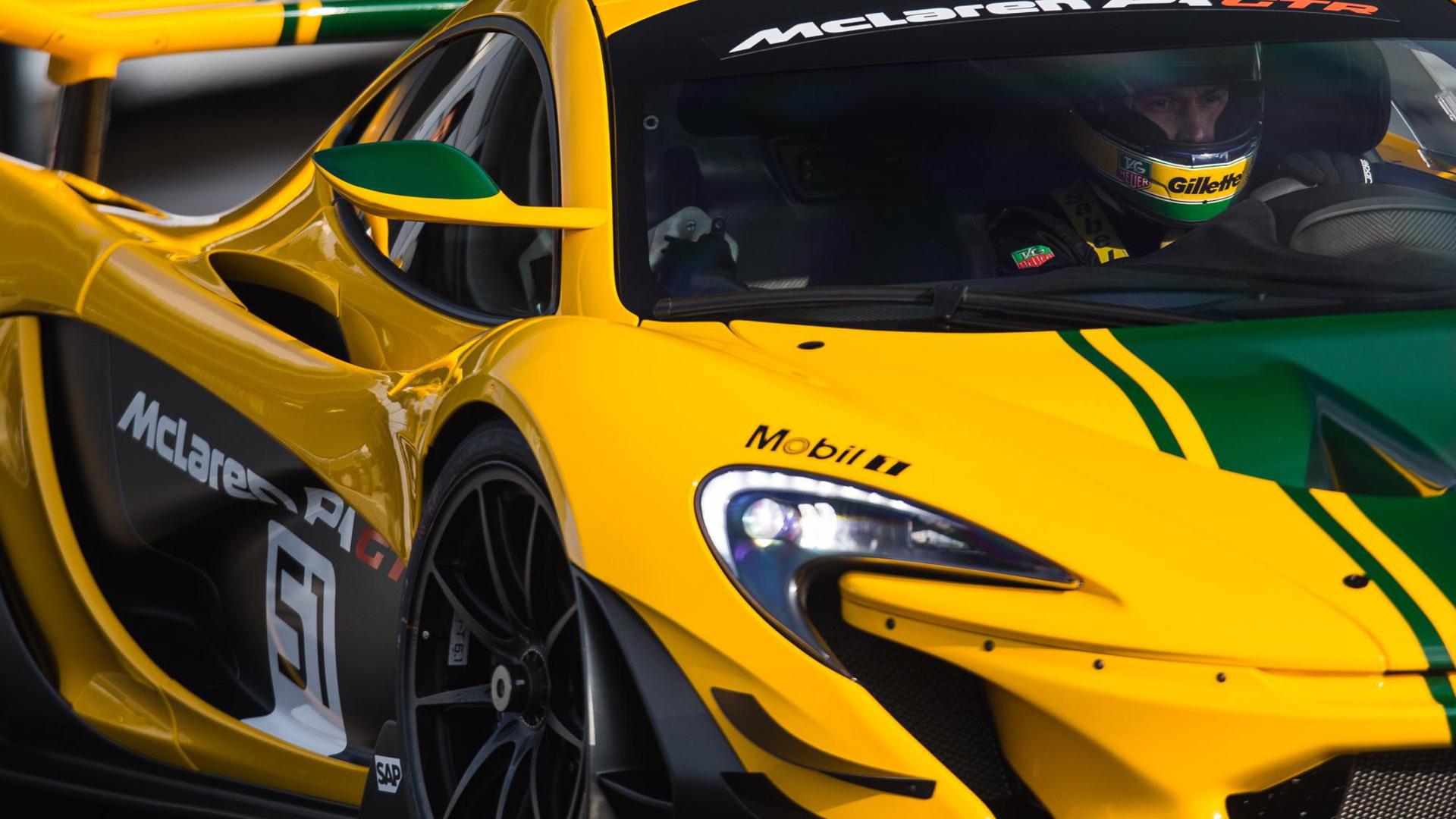 Just when it seems things can’t get any better for the 40 individuals taking part in McLaren’s P1 GTR driver development program, the British firm has just confirmed that one of the program’s instructors will be none other than Bruno Senna, the nephew of Formula One legend Ayrton Senna and a former Formula One driver himself.

In case you’ve forgotten, the P1 GTR, offered exclusively to existing P1 owners, comes with membership in a bespoke driver development program that includes specialist driver training, access to the McLaren racing simulator, and maintenance and transport for the cars. And coaching the members along the way will be instructors with years of racing experience, one of which is Senna.

The P1 GTR is a track-only version of the P1 supercar. It has a peak output of 986 horsepower, up 83 hp on the road car, and it also benefits from lighter weight, a wider track and more downforce. The first customer examples are being delivered now, so it won’t be long until the driver development program gets underway.