The Volkswagen Group's Spanish unit SEAT on Wednesday announced the launch of Cupra as a new performance sub-brand.

Previously a label for its hottest performers, SEAT is in the process of transforming Cupra into a sub-brand to rival the likes of Nissan's Nismo unit or Volkswagen's R division.

So far SEAT has only shown us a new logo. However, the automaker has confirmed a formal presentation of the Cupra sub-brand will take place on February 22 and the first model will be presented on March 6 at the 2018 Geneva International Motor Show. The first model is expected to be a hot version of SEAT's Ateca SUV, a close relative of the Volkswagen Tiguan. 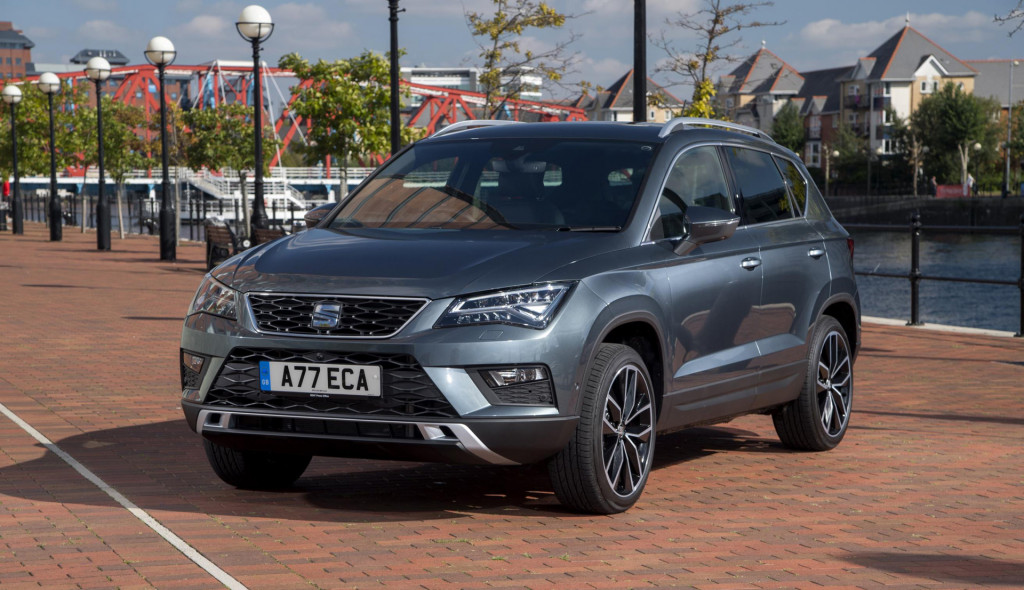 Although it often seems like SEAT is the runt of the VW Group litter, with some of its models simply rebadged versions of obsolete models from other group brands, sales have been growing at an impressive rate. SEAT recorded deliveries of 468,400 units in 2017, a rise of 14.6 percent on the previous year. That made it the fastest growing car brand in the VW Group by a singificant margin. The next best was Skoda whose sales grew 6.6 percent in the previous year.

And some Cupra models in the past have been rather spicy. The Leon Cupra hatchback in 2014 managed to set the front-wheel-drive lap record at the Nürburgring, which it held until the previous-generation Honda Civic Type R took the record a year later.

For more of our Geneva auto show coverage, head to our dedicated hub.