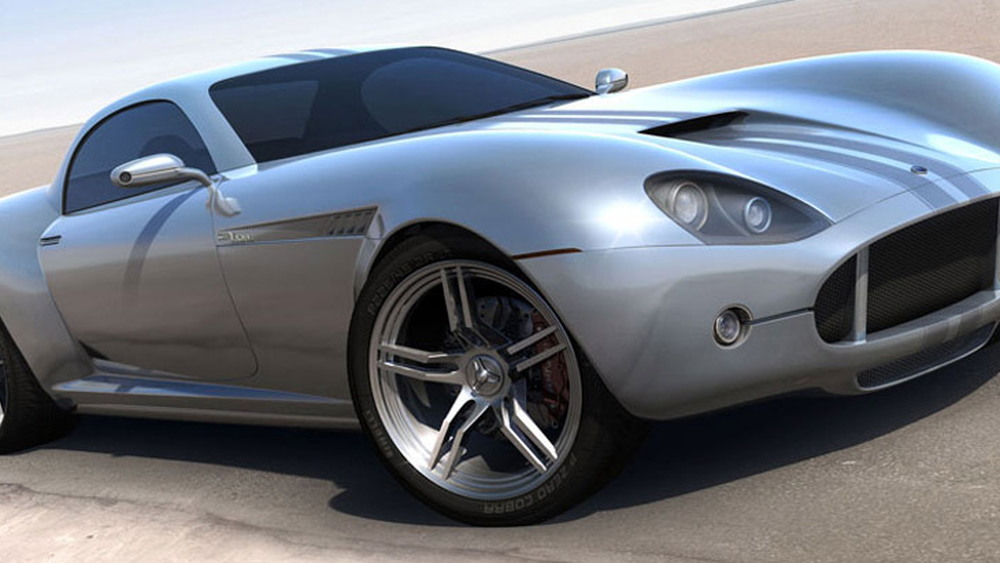 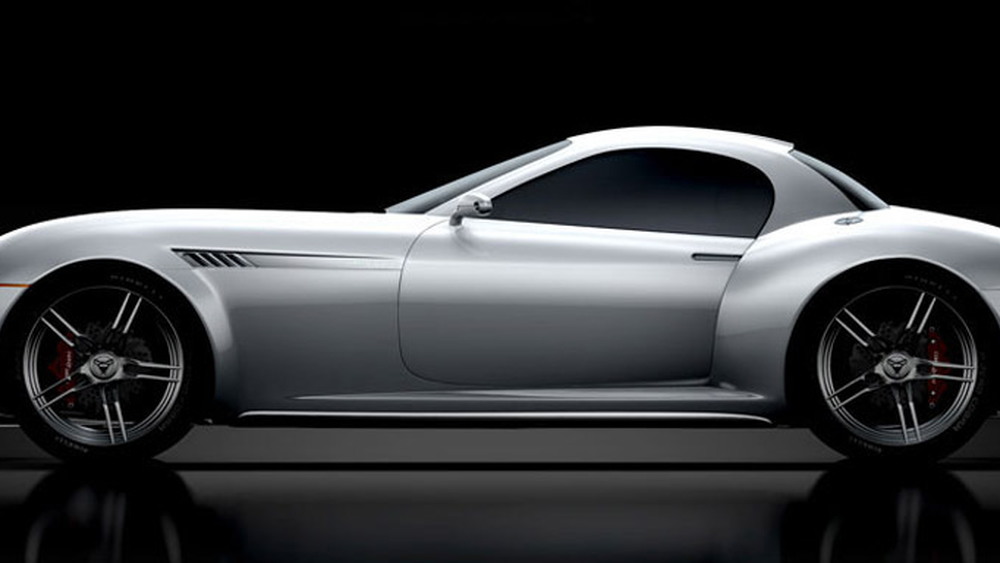 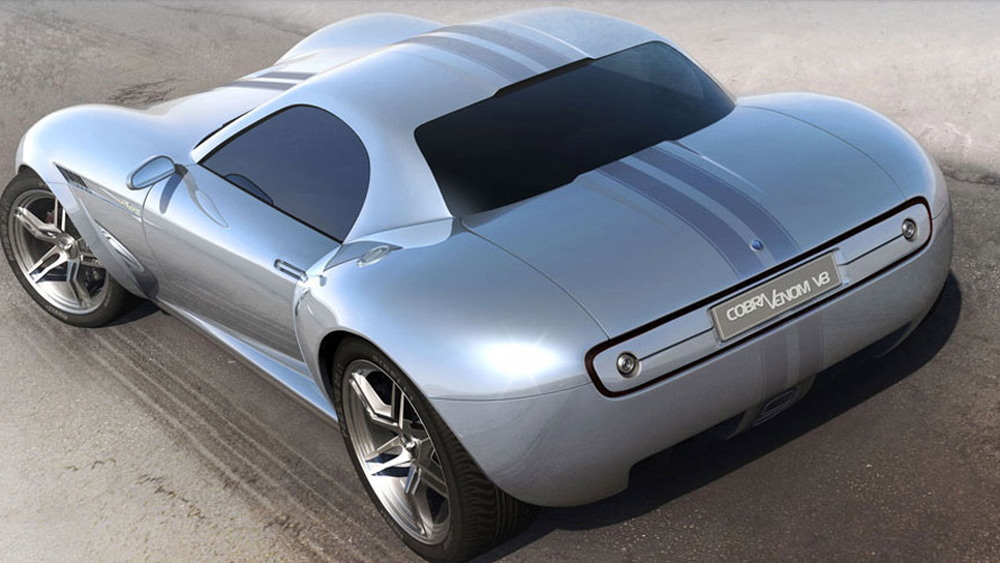 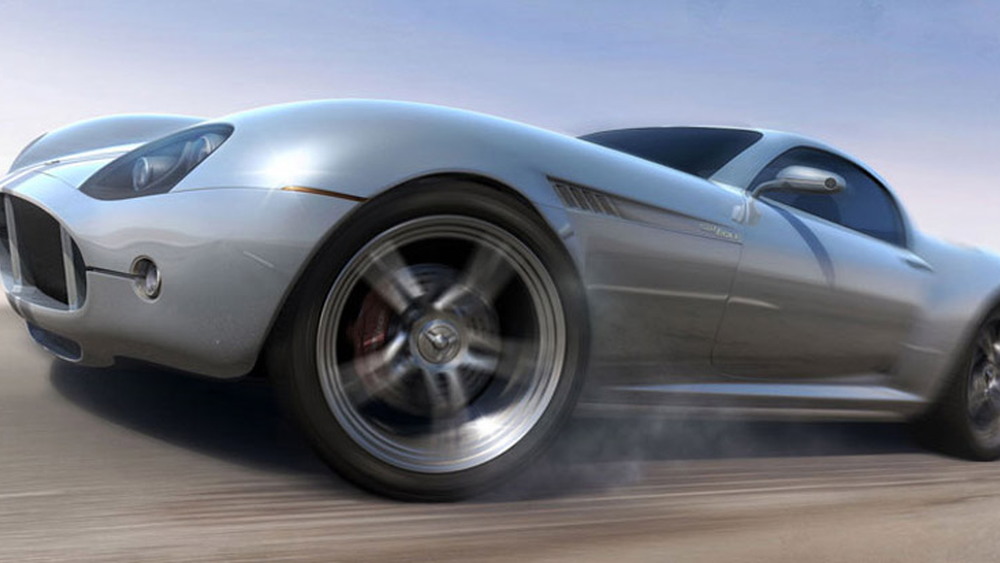 4
photos
The latest concept creation of budding automotive designer Jamie Martin is the modern Cobra Venom V8 based on the original AC Shelby Cobra. In fact, the design depicts a possible successor to the original 1960 Cobra and if built would be powered by a Ford V8 engine. This new video rendering of the car imagines what it would be like in the fast and fuming flesh.

Originally released in photos in June of last year, the Cobra Venom V8's new video brings the renderings to life, and lends a soundtrack to the spec sheet. Martin’s design specifications have the car packing a 4.6L supercharged Ford V8 delivering 524hp (391kW) and 420lb-ft (569Nm) of torque at 3,500rpm. This is enough power to send the sports coupe to a top speed of 214mph and accelerate it from 0-62mph in just 3.4 seconds.

Drive is sent to the rear wheels via a Tremec six-speed manual or optional six-speed auto with paddle-shift operation. The chassis includes lightweight extruded aluminum and carbon-fiber components, and rides on 17in alloy wheels with Pirelli P-Zero tires. Other details include xenon headlights with LED detailing both front and back.

No word yet on whether Martin or his company have any plans to produce the vehicle or enter into partnerships to do so, but based on what we see here, it would be a certain success for a niche clientele, marrying as it does the best of '60s Cobra design with modern materials and themes. On the other hand, the tough economy and prevailing ecological attitudes may work to keep this car's production limited to virtual reality.