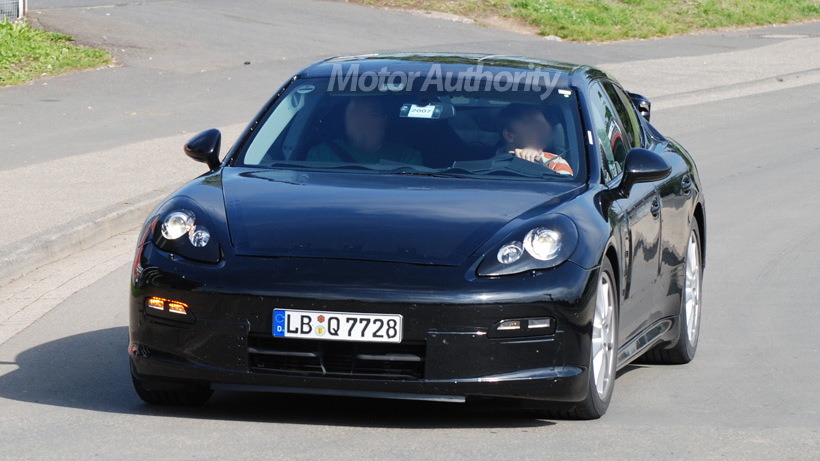 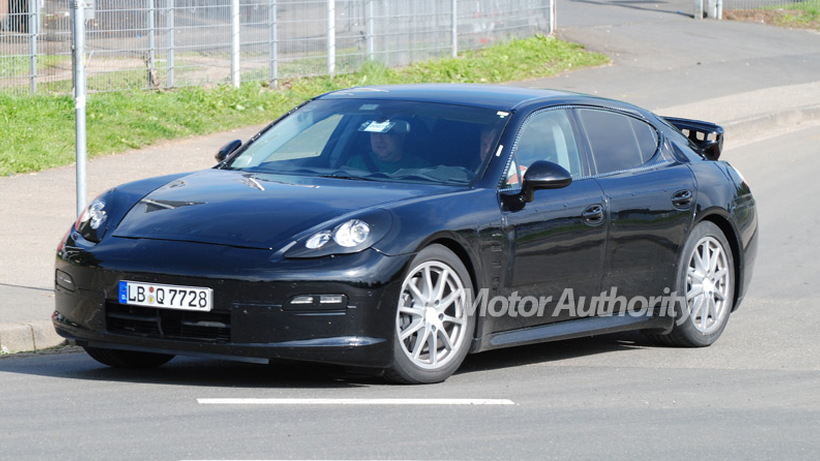 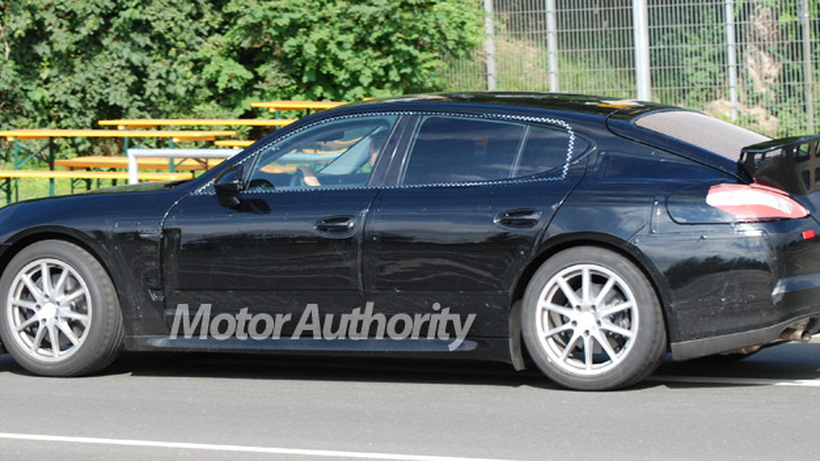 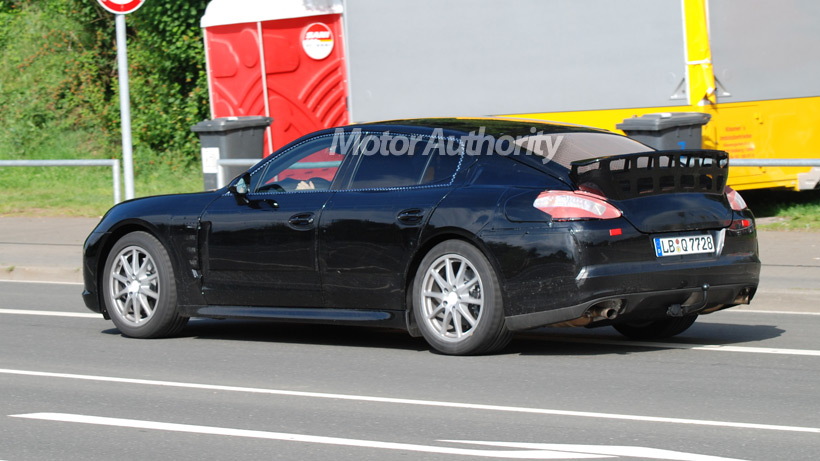 7
photos
Next year around March Porsche will launch a diesel version of its Cayenne but the big SUV isn’t the only model from the sports carmaker destined to feature an efficient oil-burner. The upcoming Panamera sedan, due in early 2010, will also feature a diesel option, according to leaked information at a recent Porsche focus group in California.

The new Panamera diesel engine will likely be the same Audi-sourced 3.0L V6 turbodiesel set to debut in the Cayenne next year and will feature a similar 240hp (179kW) output as the SUV. With Porsche’s growing influence over the Volkswagen Group, the sports carmaker is also gaining greater access to the German giant’s parts bin, which includes a series of V8, V10 and even V12 diesel powertrains. However, anything bigger than the V6 diesel engine has so far been ruled out due to the extra weight these engines carry.

In addition to the diesel, Porsche will also use the Panamera to showcase its commitment to green motoring with the introduction of a hybrid model using another VW Group 3.6L V6 mated to a 110hp (82kW) electric motor. Porsche’s hybrid drive system will allow drivers to use any combination of the two powerplants, much like today’s Toyota Prius.

According to AutoWeek, Porsche also revealed plans for a new Panamera Targa model at the Californian focus group. Official renderings of the car were allegedly displayed depicting a three-panel targa roof on the new sedan. Such a model could provide some level of competition for Audi’s rival A7, which is also expected to be available in a four-door convertible format.