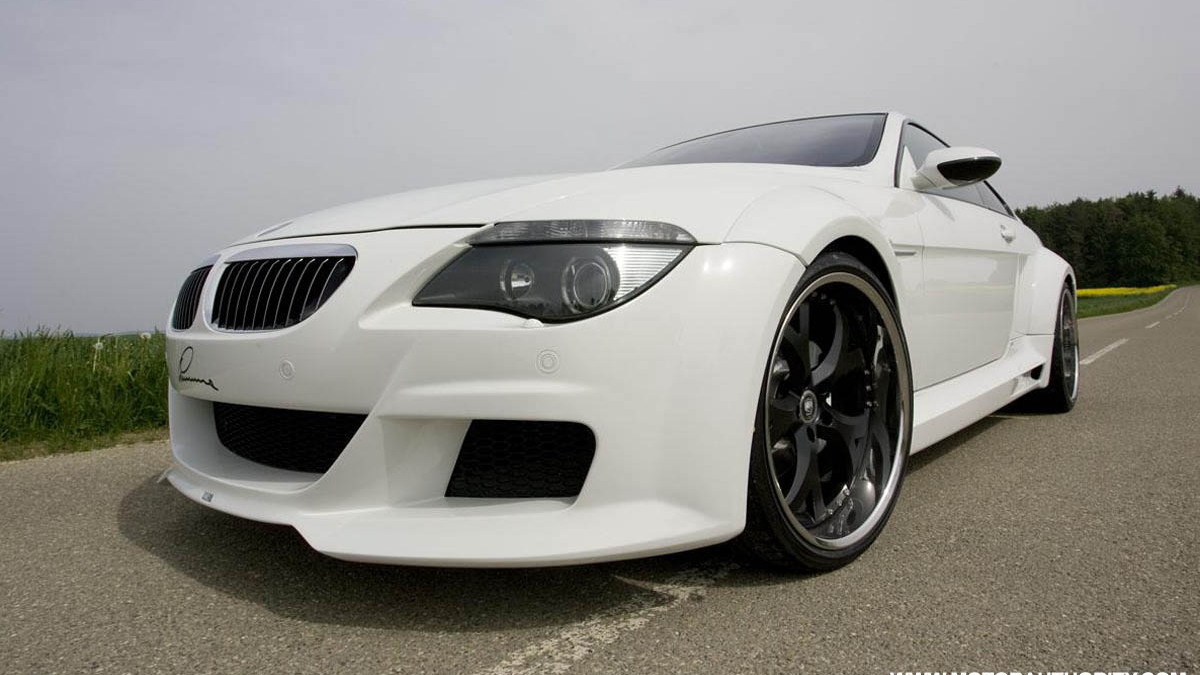 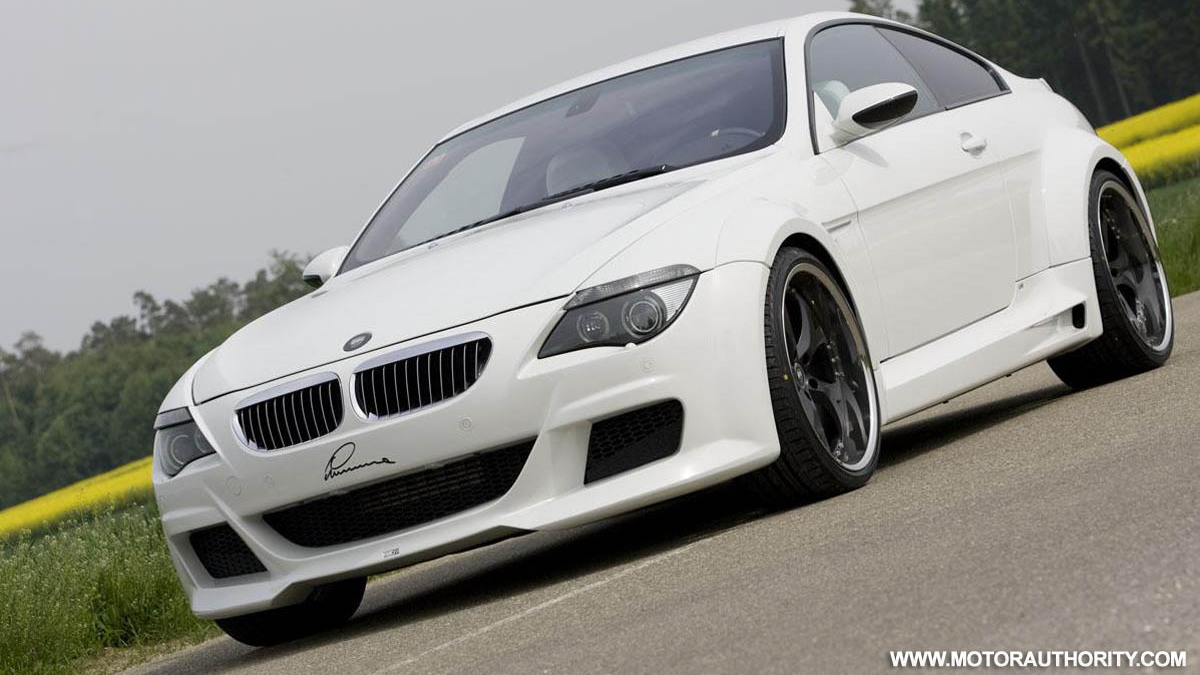 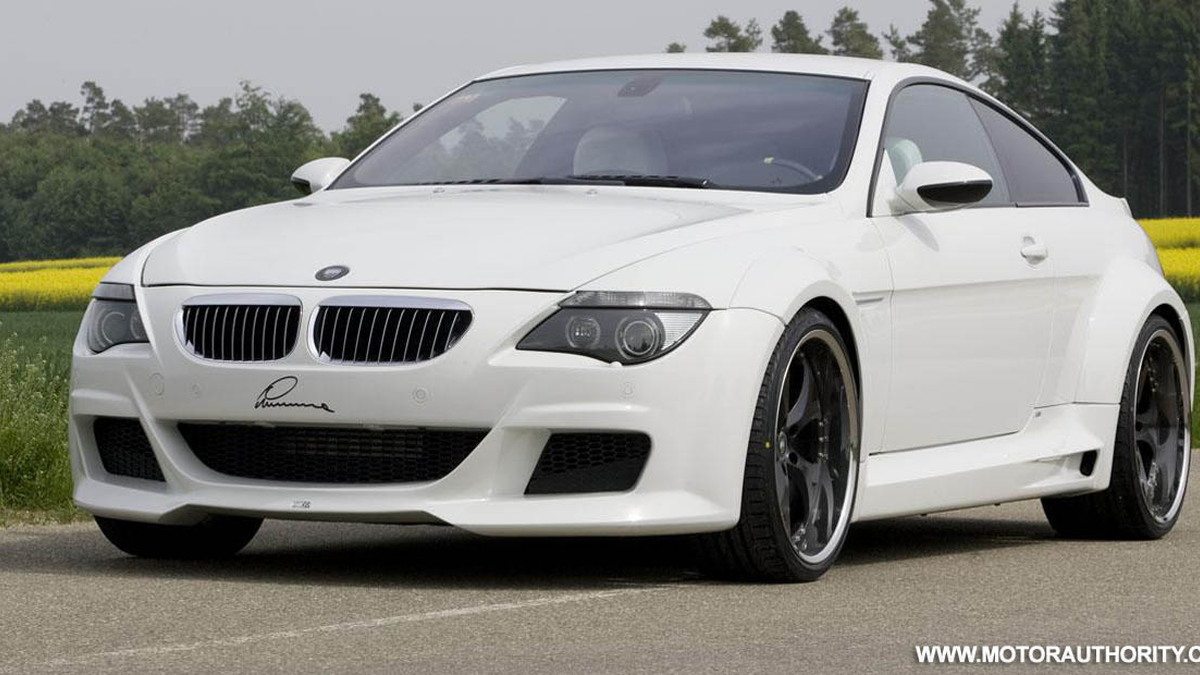 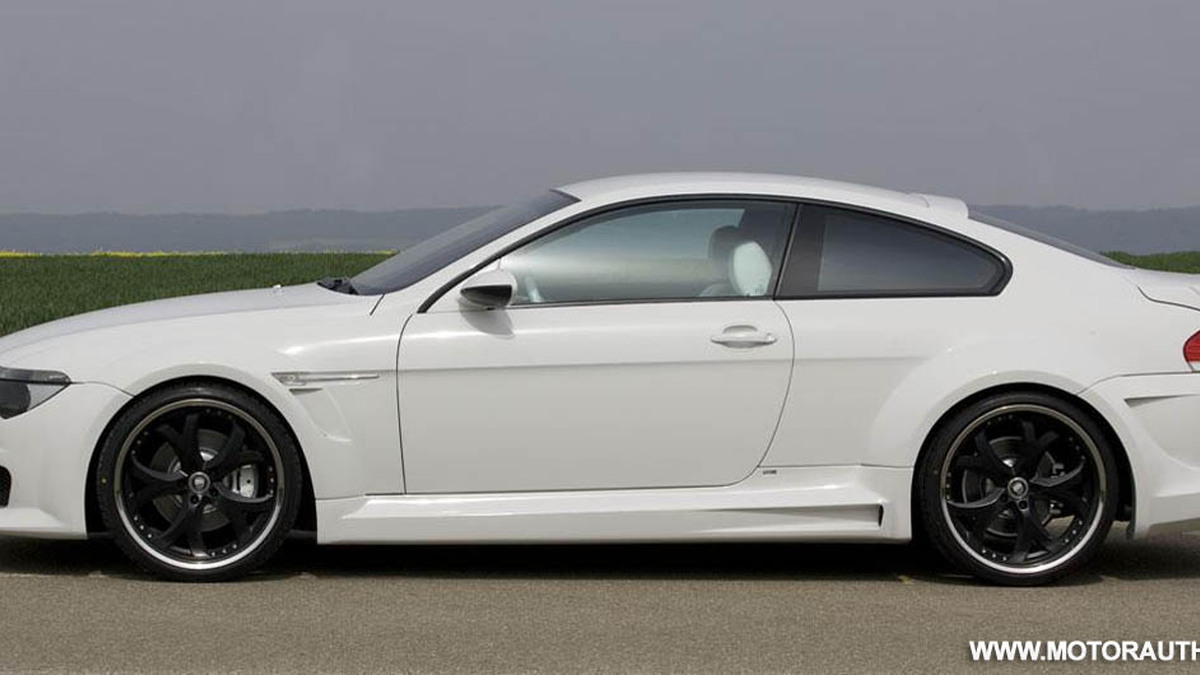 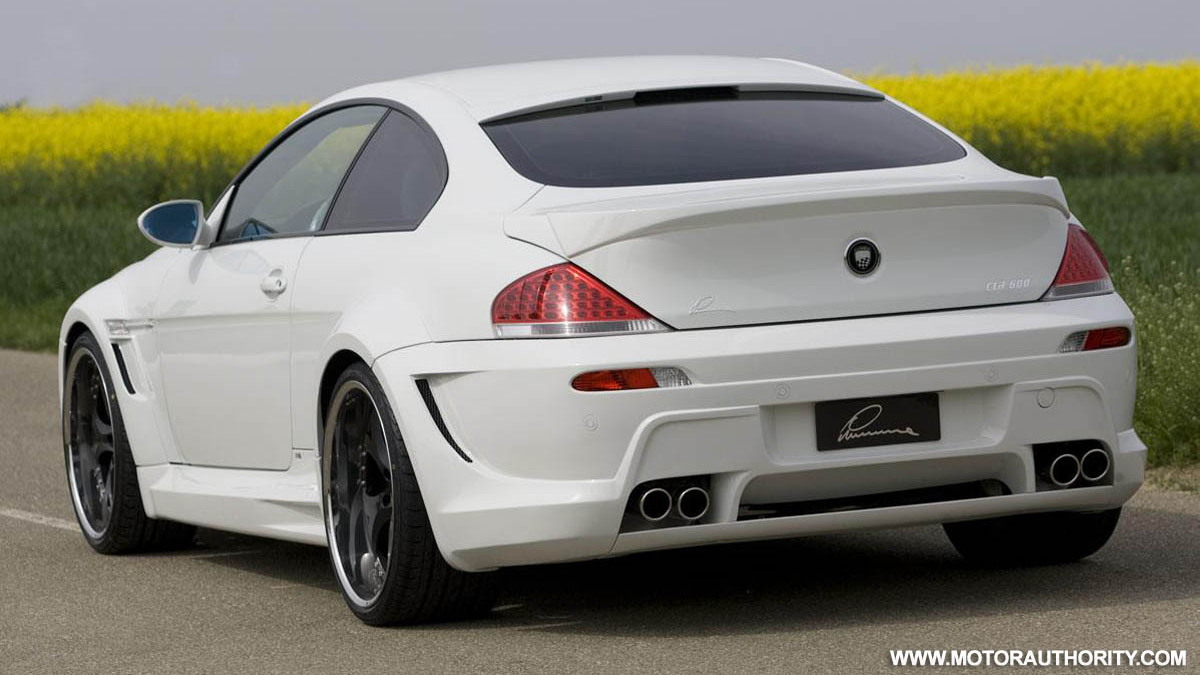 17
photos
Following the release of its M5 derived CLR500 RS and its more recent styling kit for the BMW M6, German tuner Lumma Design has announced the addition of the CLR600 kit designed specifically for the standard 6-series range. Having already designed a kit for the M6, Lumma was able to easily modify the package to suit the more regular 6-series range and make the cars equally aggressive as the ones from BMW's own M division.

The new kit has been designed to fit any 6-series model and includes a front spoiler, side sills, and a rear apron bumper with an integrated diffuser. To reduce lift, Lumma builds an additional rear spoiler tear-off edge and also offers an additional rear wing. Handling is also improved with a stiffer suspension set-up, which sees the car ride some 35mm lower than stock.

Lift the hood and you’ll notice the new engine styling kit, which includes dual intake plenums, an air filter housing made of carbon fiber and a red colored valve cover. Utilizing the same methods used to lift power of its M tuned cars, engineers have developed a tuning program for the entire 6-series range that consists of a new exhaust system and ECU upgrade.