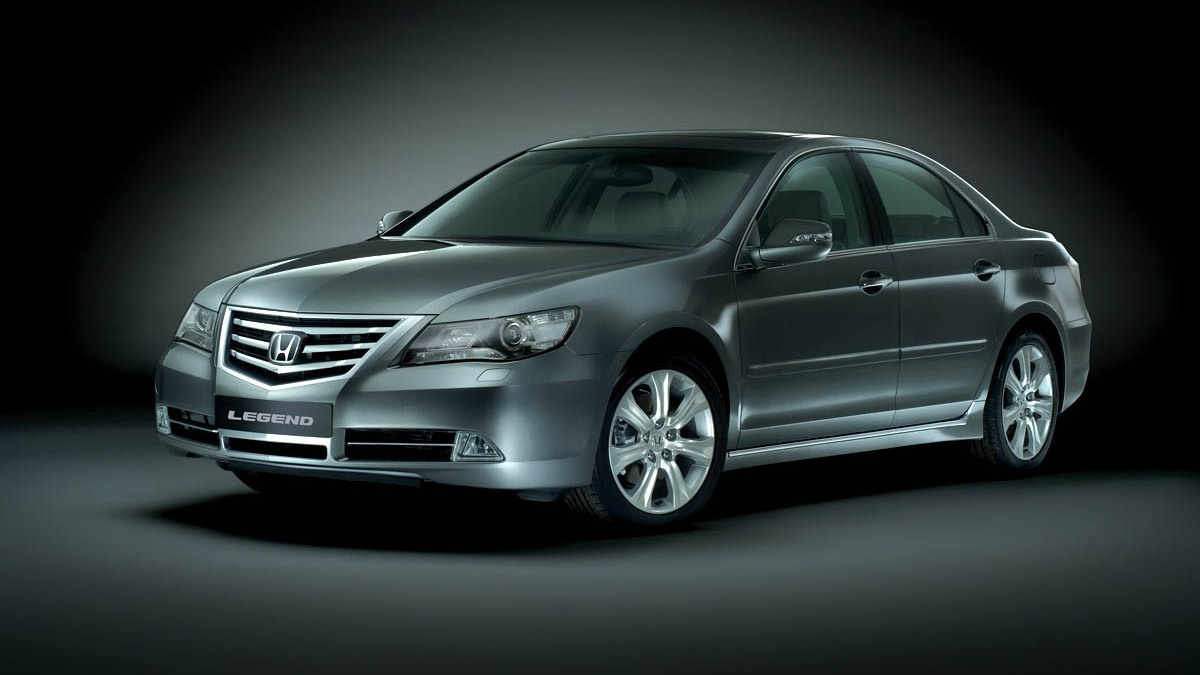 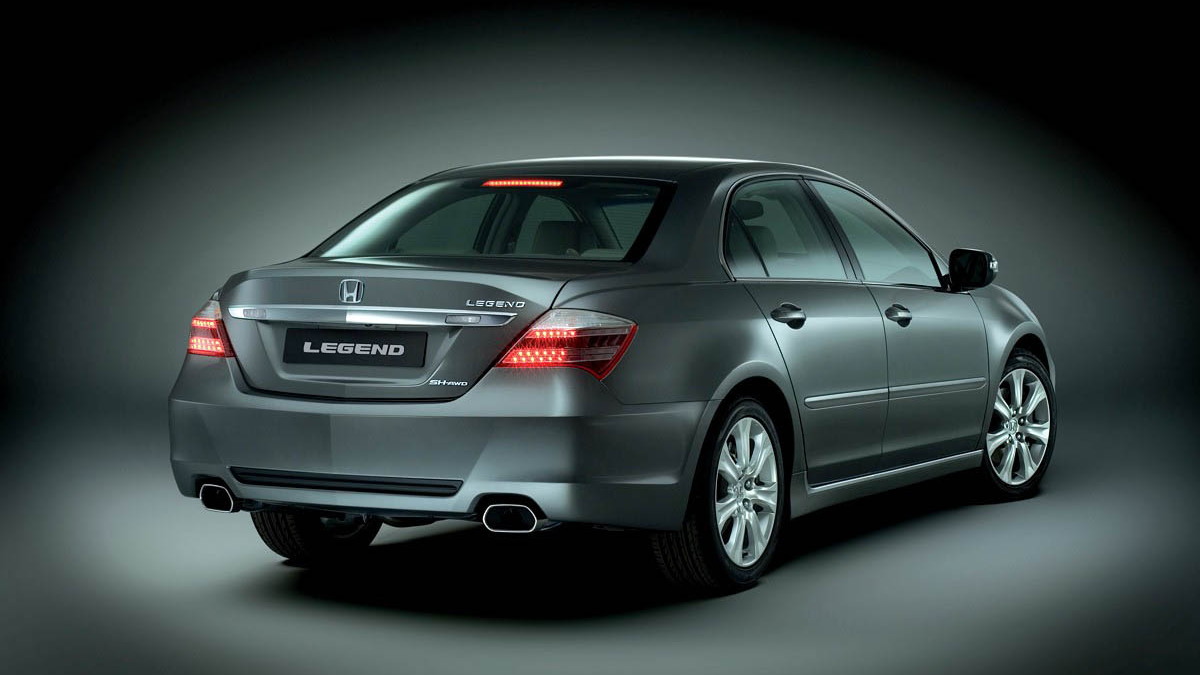 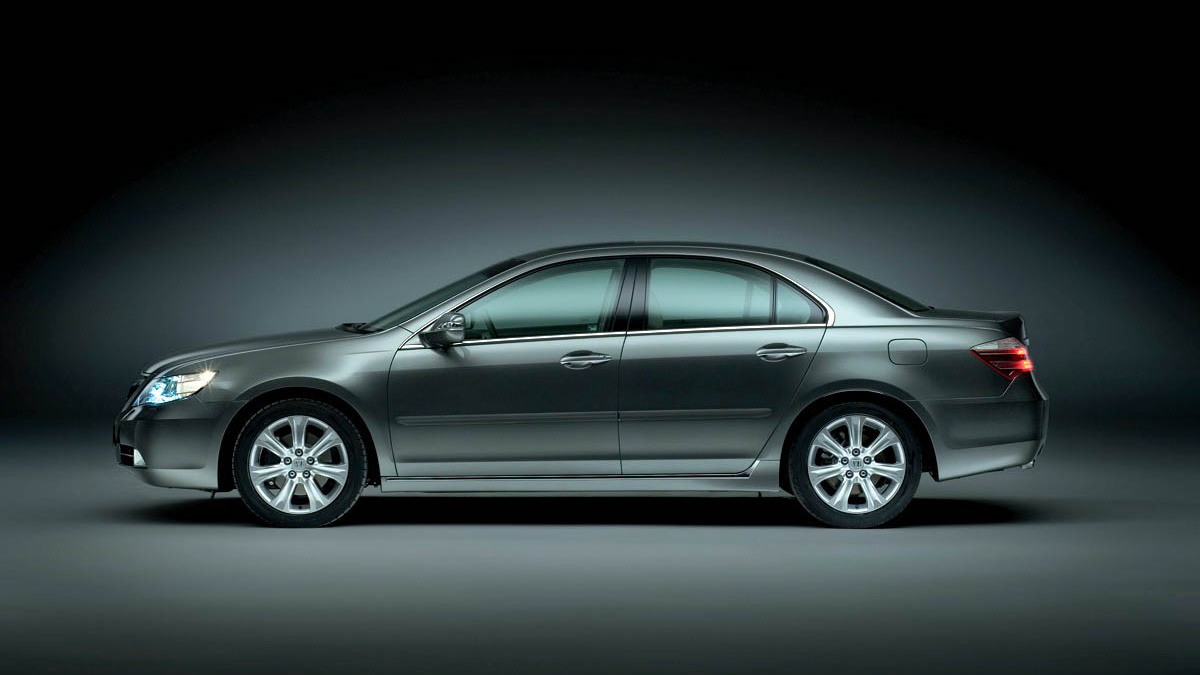 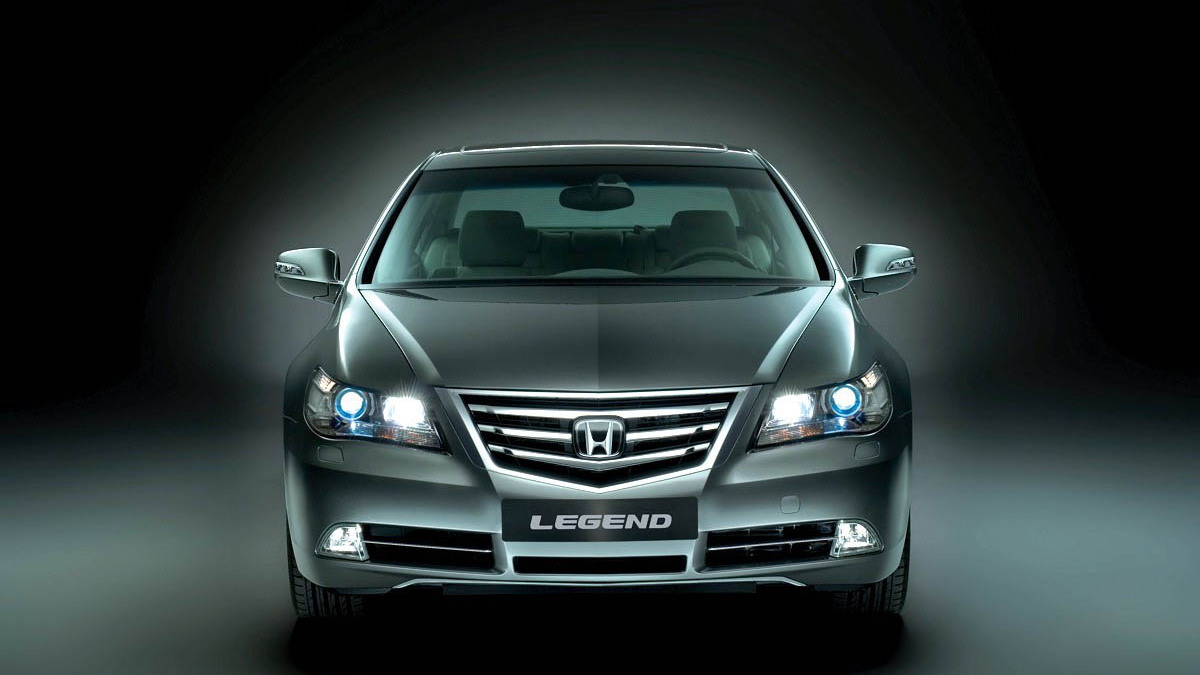 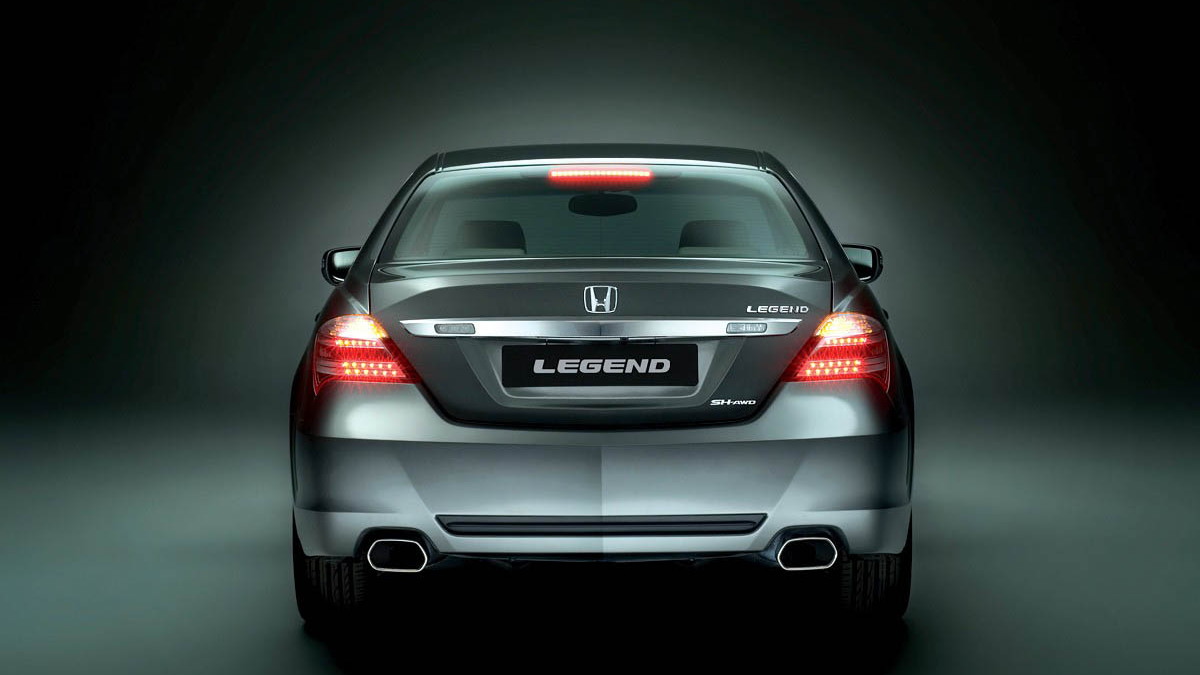 The Legend first made its way into the public eye with an official event at the Busan Auto Show in South Korea this May. The facelifted flagship Legend sedan, was shown exactly two months after the debut of its sister model, the 2009 Acura RL, which made its own debut at February’s Chicago Auto Show. Like its Acura sibling, the new Honda sedan is just a mild refresh of the previous model that has been on sale in global markets since 2005.

The new Legend is essentially the U.S. market Acura RL with a new ‘Honda’ grille and a slightly revised interior. The car features the 3.7L SOHC V6 unit found in the Acura doppelganger, as well as the SH-AWD system that helps to improve both traction and handling. The gearbox is an all-new unit with five speeds for smooth and efficient shifting, though its still short of the six, seven or even eight speeds offered by the competition. Acceleration from the new drivetrain combination clocks in at 7.1 seconds from 0-100km/h (62mph). That shaves 0.2 seconds off the time of the previous model despite also being more fuel efficient.

Visual updates include a new hood, front bumper and lights plus a redesigned trunk lid and 18" alloy wheels. An active noise cancellation system helps keep cabin noise to a minimum, plus a new type of sound deadening material is employed in the new 2009 model to help further attenuate unwanted noise. Technological connectedness is made easy with an array of attachment options, including Bluetooth, USB and auxiliary inputs.

The full complement of standard safety features including traction control, airbags, active head restraints and rigid body structure are present as well, while the chassis itself has received some attention to bolster rigidity for improved handling. Suspension settings have also been tweaked to improve ride and handling.