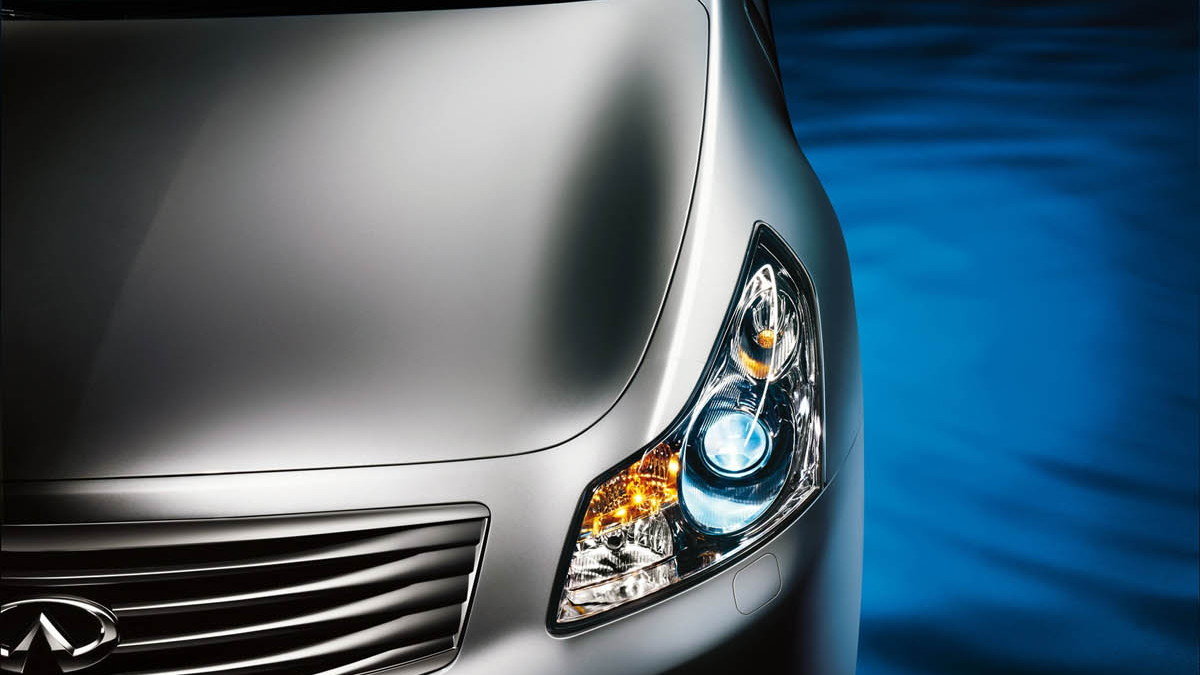 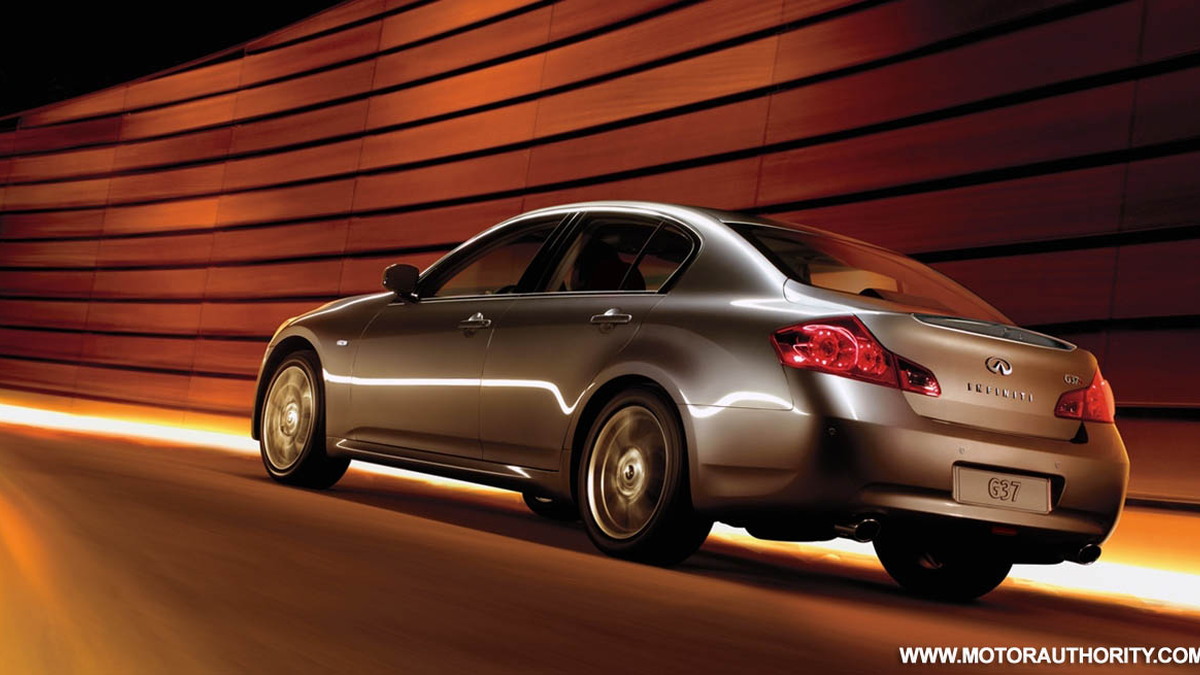 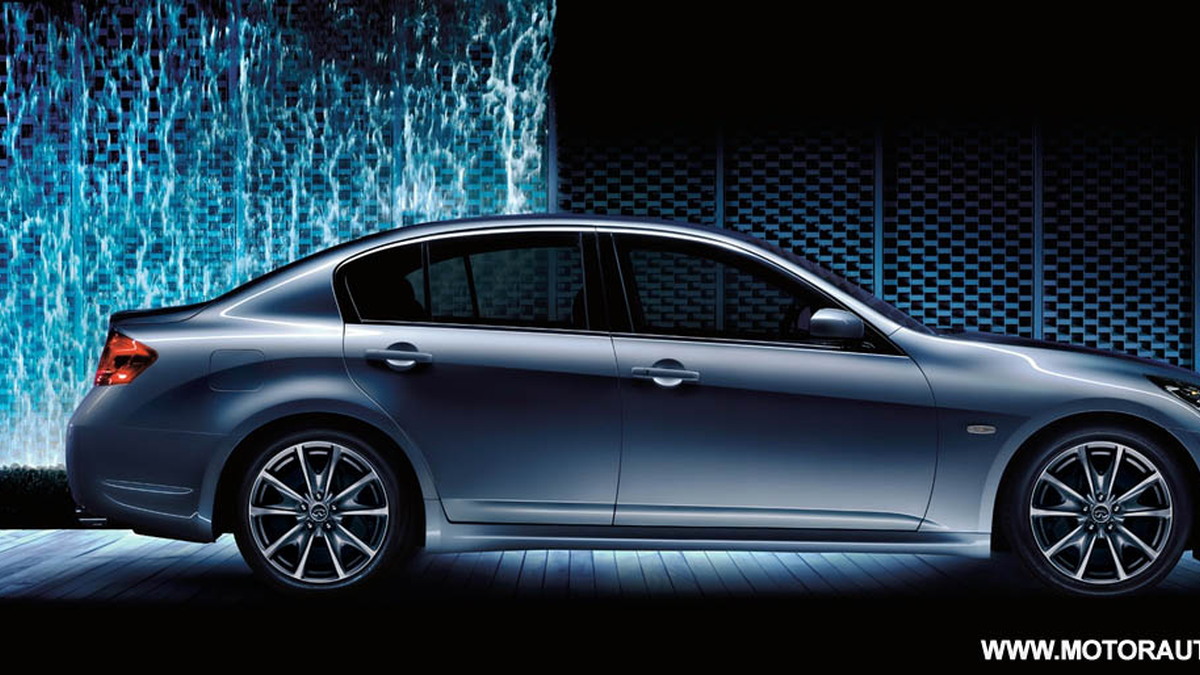 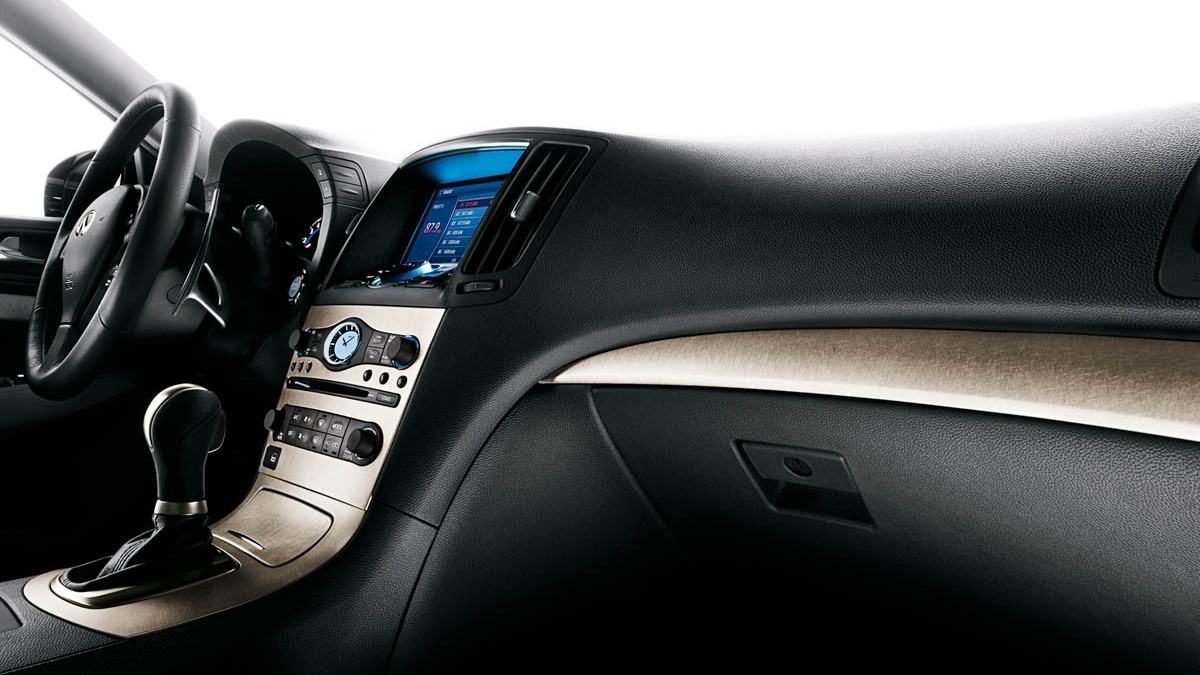 The new model also gets an optional seven-speed automatic transmission, and still comes standard with a close-ratio six-speed manual. Other features include a revamped brake system with optional four-piston front calipers and 14-inch rotors by Akebono, an electronically-controlled seven-speed auto transmission and optional split five-spoke 18in alloy wheels.

Exterior features include redesigned side mirrors and a new scratch resistant paint formulation. Inside, seat heaters get new switchgear. The remainder of the equipment stays essentially the same, with base, Journey AWD and Sport models available. Four-wheel active steering (4-WAS) is also an option on some models.

Three different trim levels are available starting with the base G37, and then followed by the G37 Journey and G37S Sport. An AWD version, in the form of the G37x, is also available. The new range goes on sale next month.