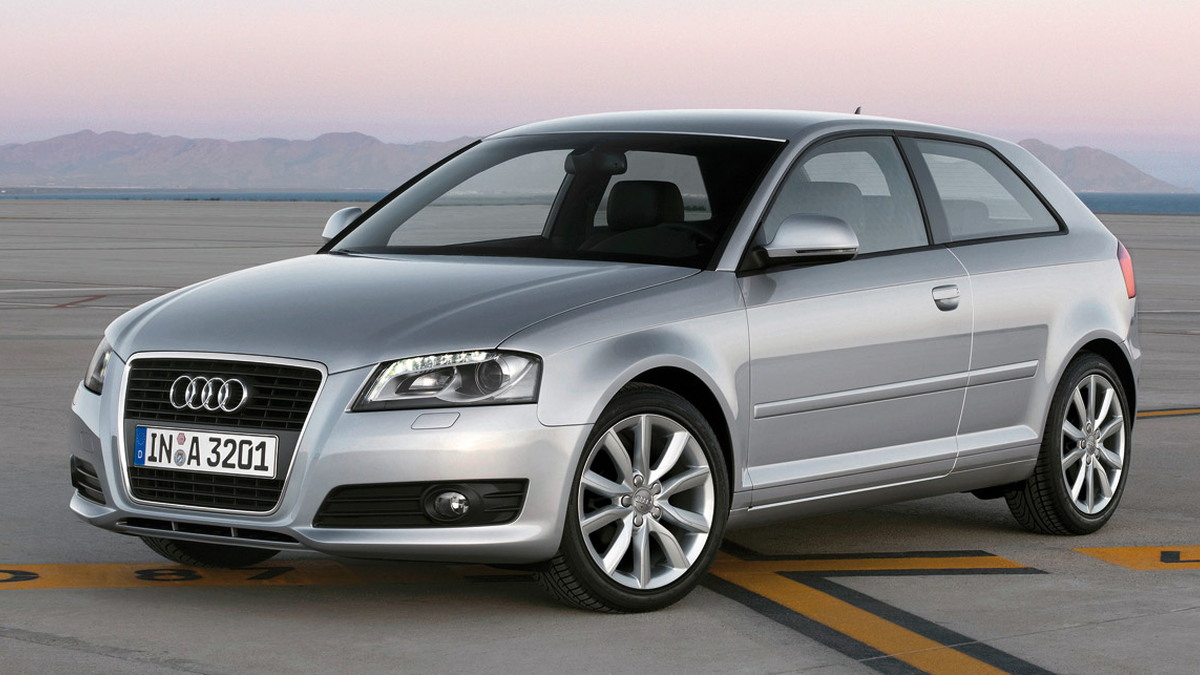 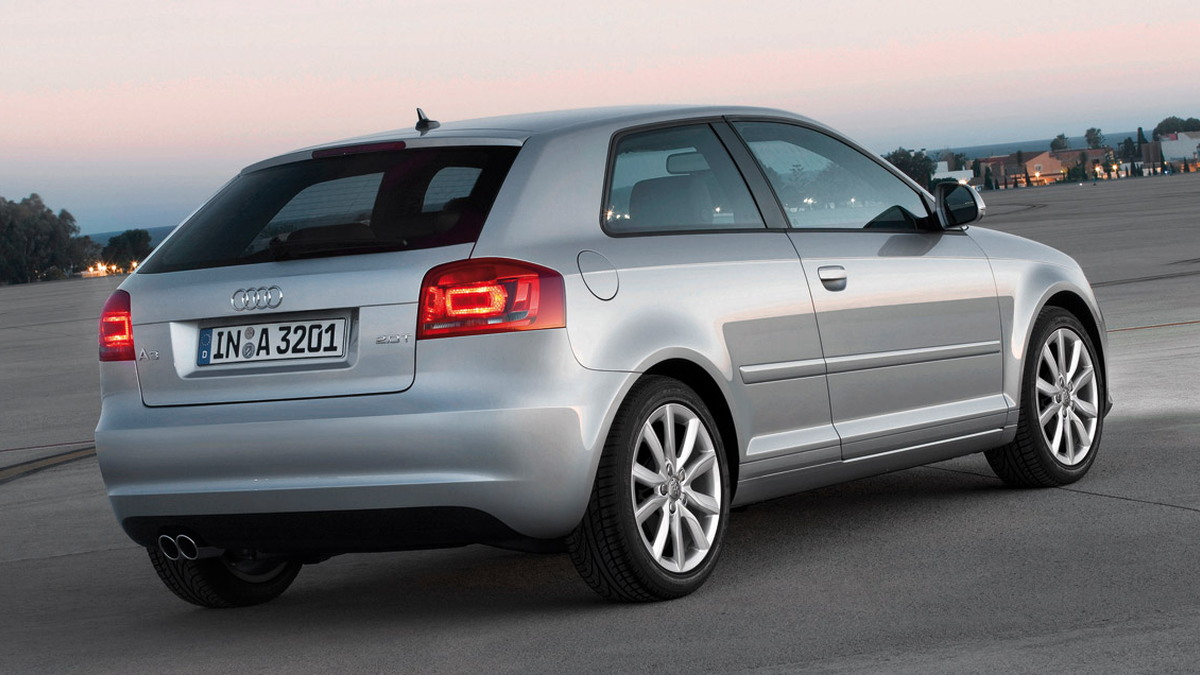 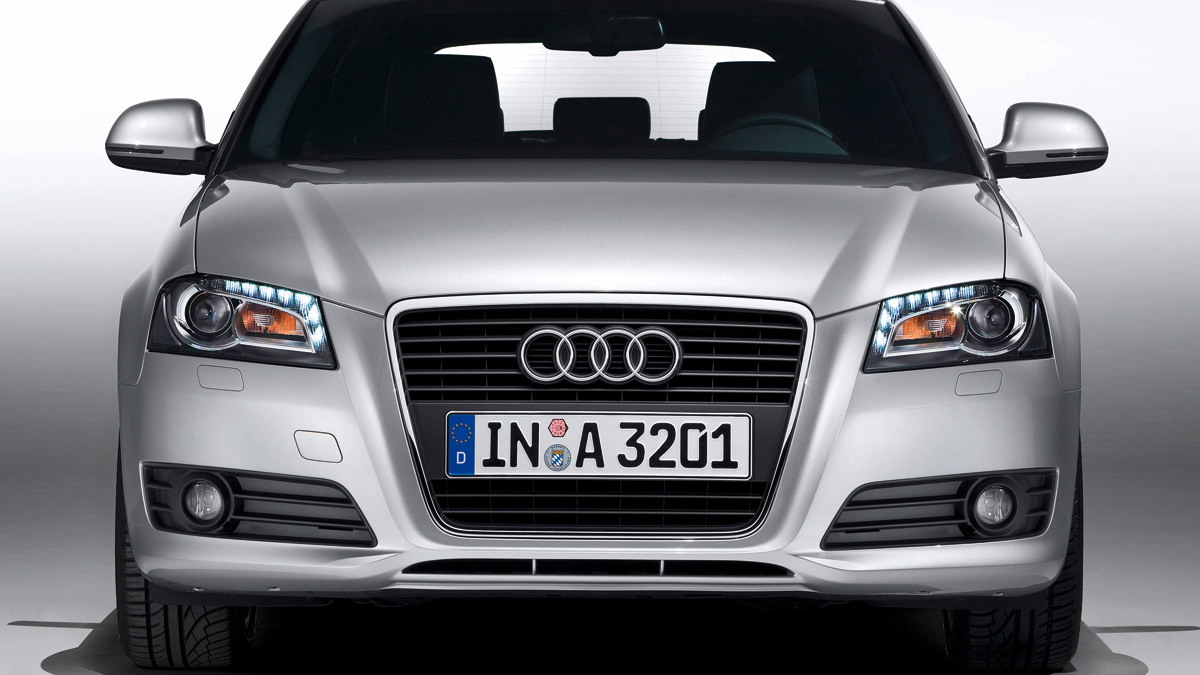 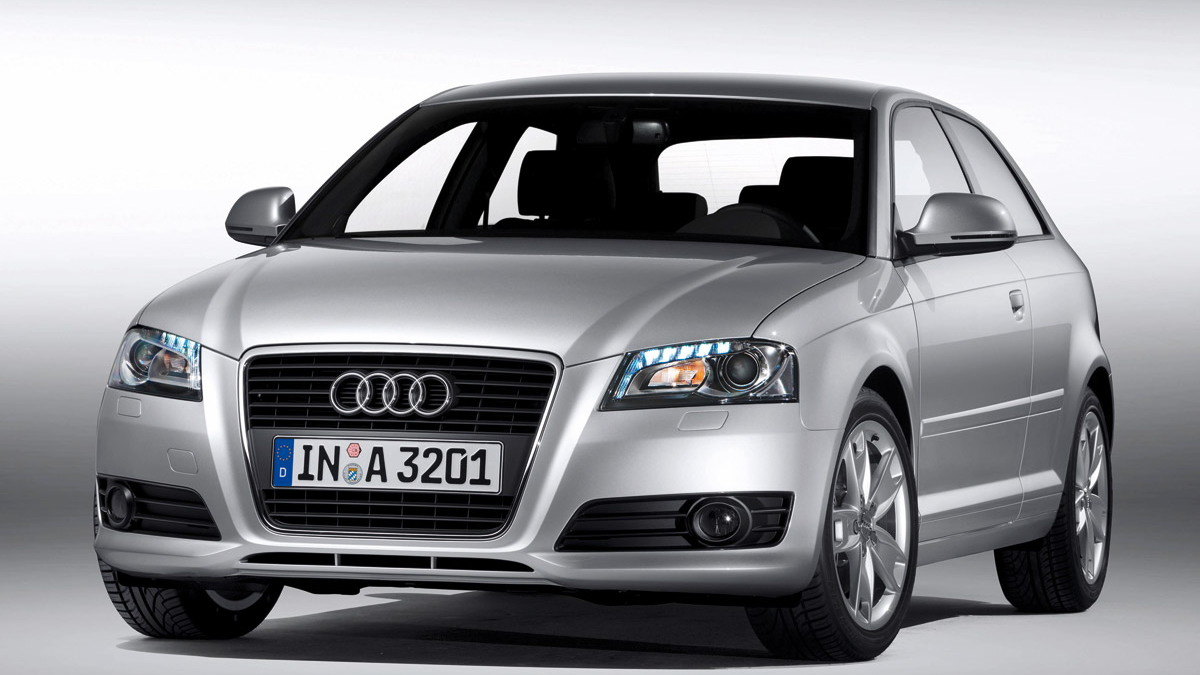 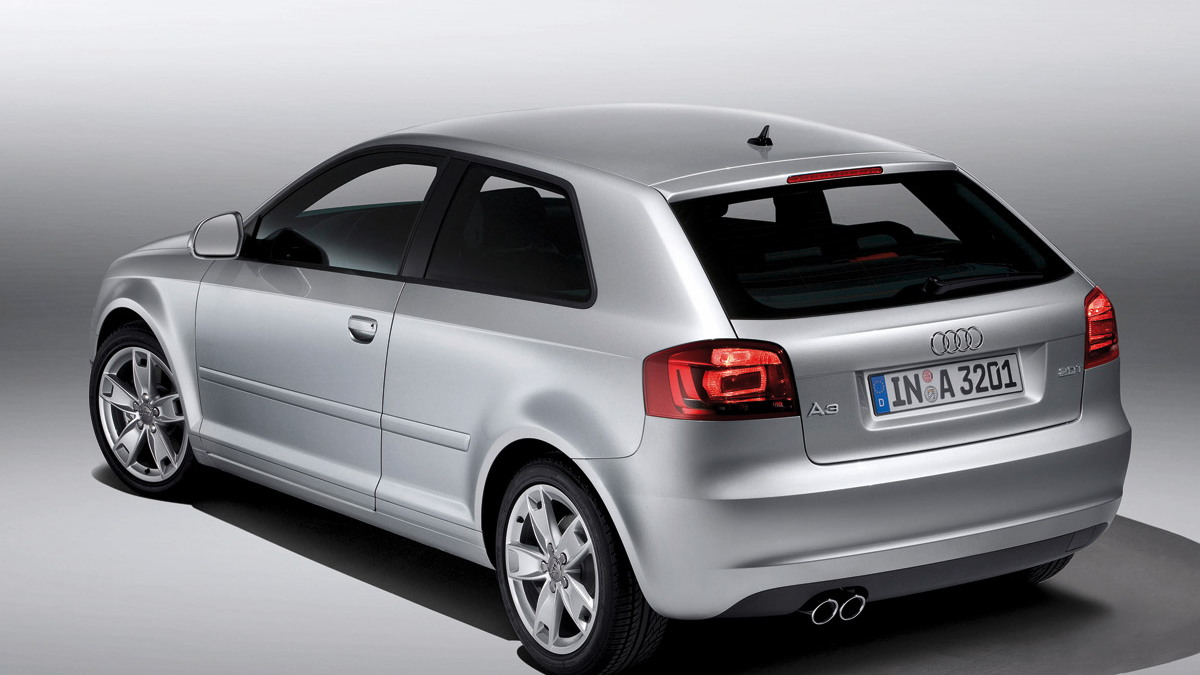 7
photos
The horsepower wars are being supplemented by the efficiency wars now that global warming issues are being taken seriously by the world's major governments, and one of the primary weapons of the new war is the diesel engine. Audi cars have long had a close relationship with diesel fuel, and since the R10 began its dominance at Le Mans, cut short only when hamstrung by rules changes, the carmaker has been at the forefront of the public image of performance-minded yet efficient diesels.

Now, Audi has confirmed that it will bring its efficient 2.0L A3 TDI to the U.S. market, with the first cars scheduled to hit showrooms this April. The compact yet stylish hatch has been awarded an IIHS Top Safety Pick and will compete against other frugal small cars such as the BMW 1-series, Mini Cooper S and Volvo C30 in the premium segment.

The models coming to U.S. will be legal in all 50 states and will be fitted exclusively with an S tronic dual-clutch transmission and FWD layout. Other standard features will include a hill-start assist, Sirius satellite radio, leather trim, dual-zone climate control, and 17in alloy wheels.

Audi already makes a great deal of diesel cars for Europe, where the fuel is the leading choice for new car buyers, so finding a way to expand its market to the U.S. can only drive down costs and improve profits.