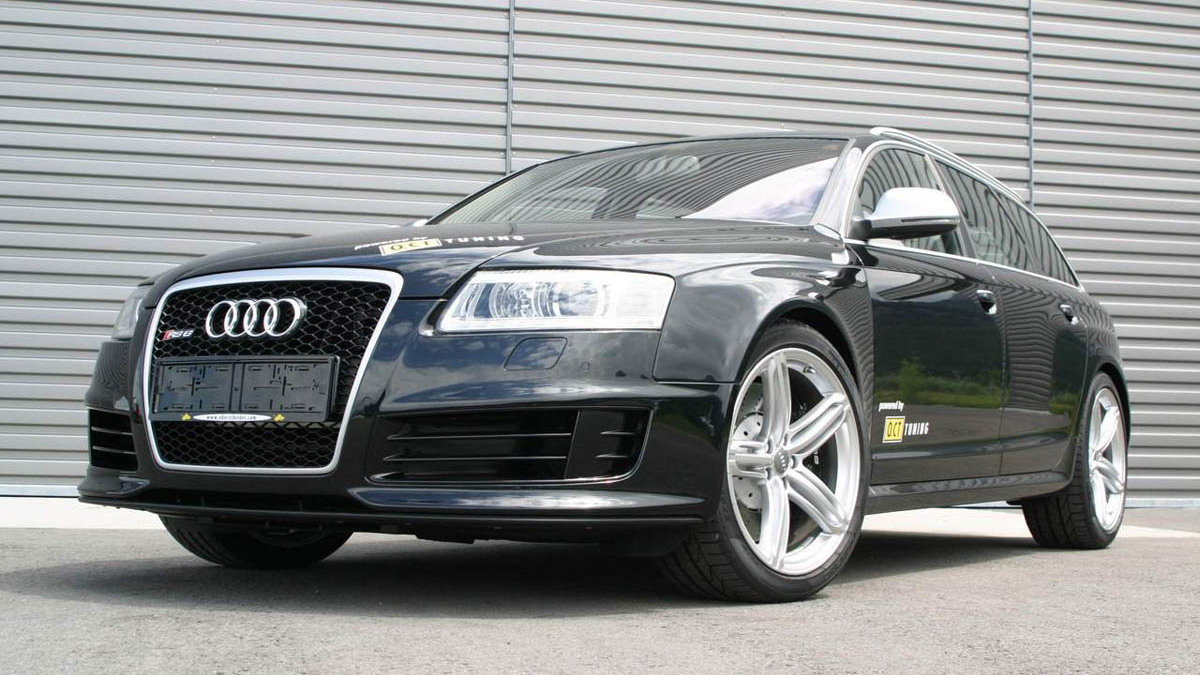 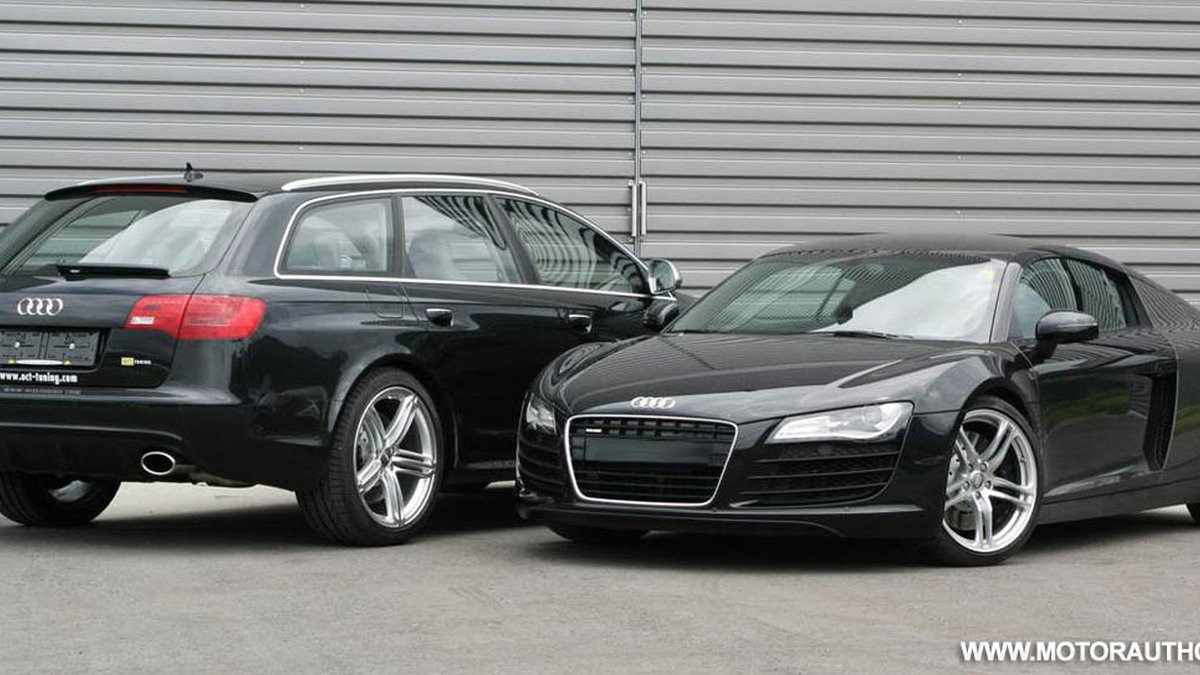 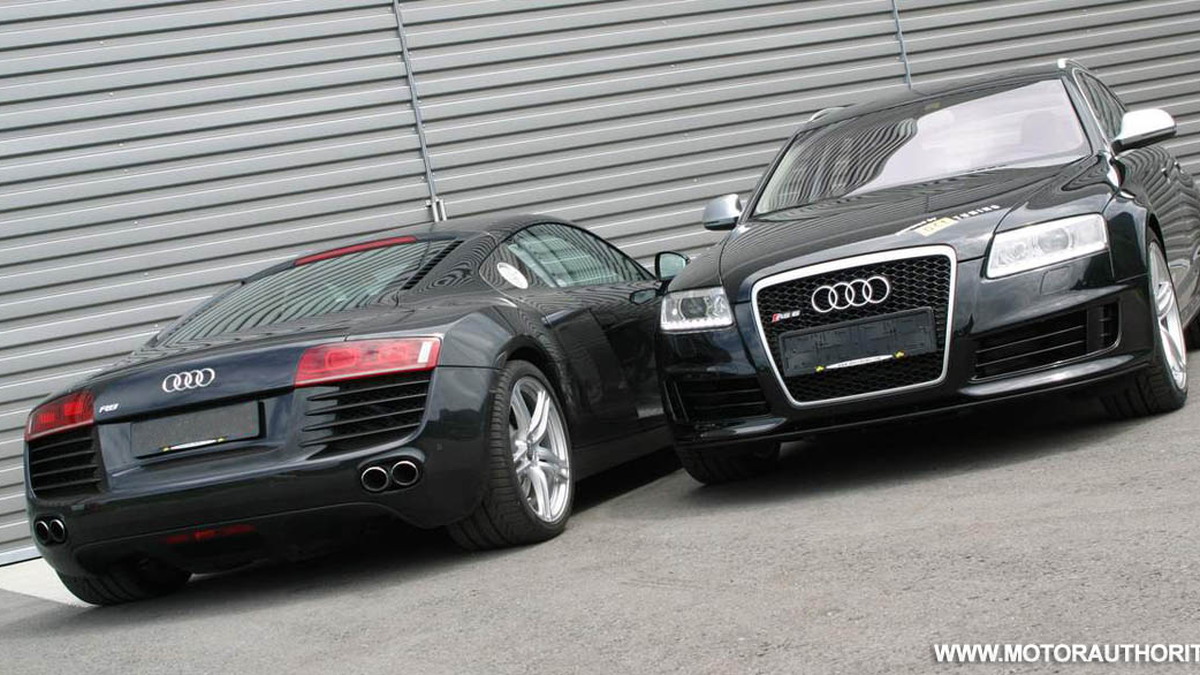 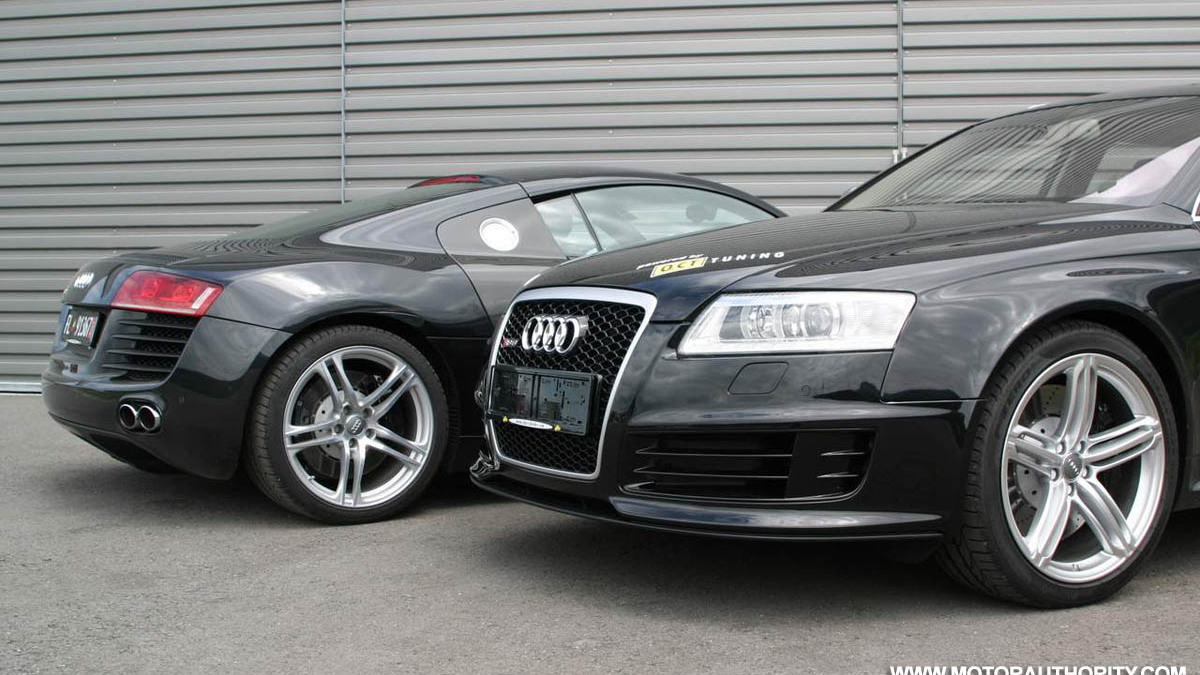 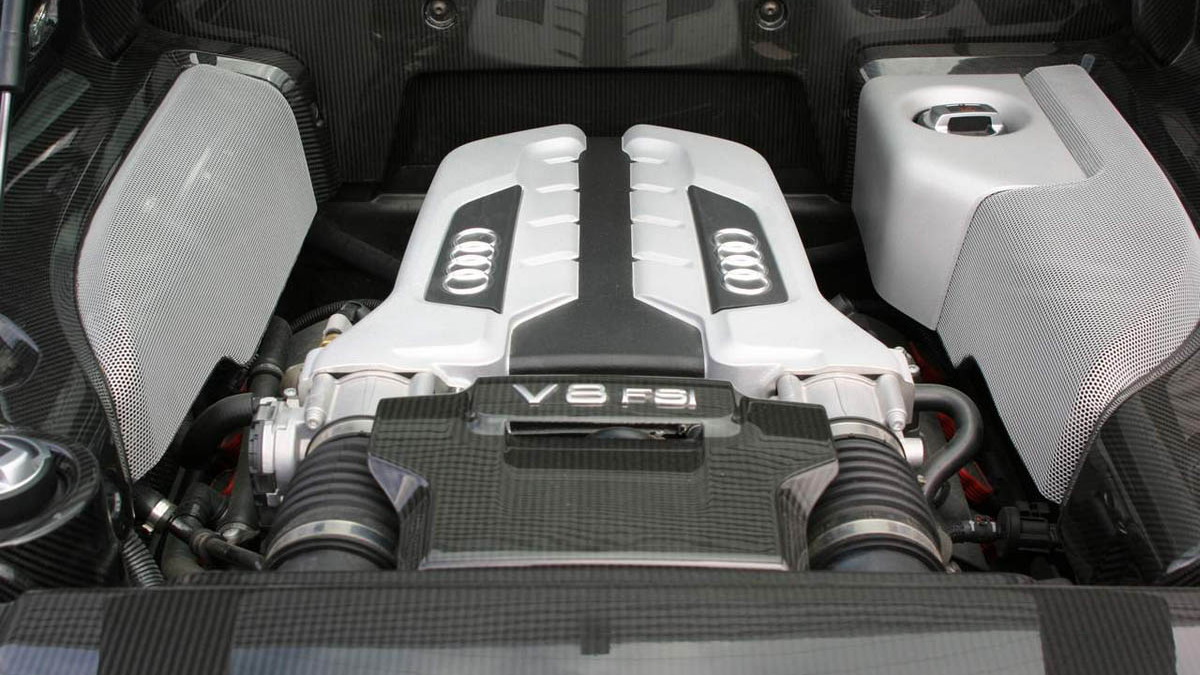 7
photos
The top-end models from Audi, the R8 and RS6, have received a lot of attention in their own right as well as numerous tuned versions since their release. O.CT is adding to the list with a pair of their own, but instead of following the pack with the usual slate of appearance and engine mods, they've approached the job from a unique angle.

The engine tuning of both cars is accomplished with nothing more than a special OBD port hookup and some intake and exhaust components. The end results are considerably faster than their stock counterparts, however. The R8 gains 26hp (19kW) for a total of 446hp (332kW), cutting the 0-124mph (200km/h) acceleration time by 1.5 seconds. Gains come by way of a refined exhaust system that optimizes back-pressure and tunes for sound as well. No appearance modifications were made: the car is untouched, right down to the factory wheels.

For the RS6, O.CT went more all-out thanks to the twin-turbo setup, bringing power up from the already massive 580hp (432kW) stock output to 650hp (485kW) and 553lb-ft (750Nm) of torque. That means the O.CT RS6 is about mid-pack with its tuner rivals, yet has enough extra power to outpace the standard RS6 by three seconds, or over 30 car lengths, over the 0-250km/h dash, according to the tuner outfit. The car can continue on to a top speed of 325km/h, but it will have to be fitted with tires that are capable of the job.

If 650hp (485kW) just isn't enough for you (the tires will be screaming already) O.CT has an advanced tuning treatment that expands output to 700hp (522kW). Along with the upgrade comes a unique carbon fiber roof spoiler.

O.CT Tuning takes on the Audi R8 and RS6 supercars