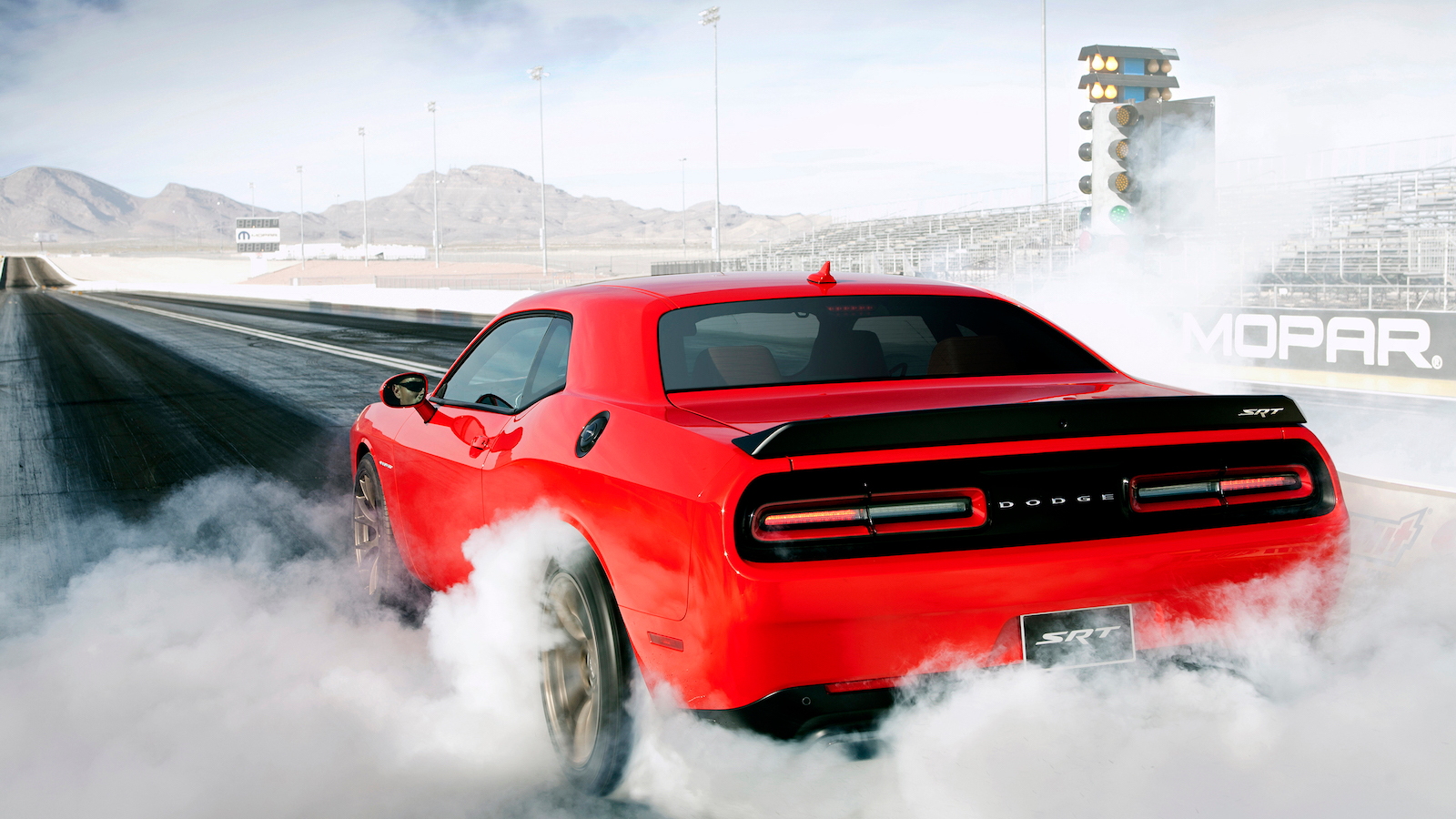 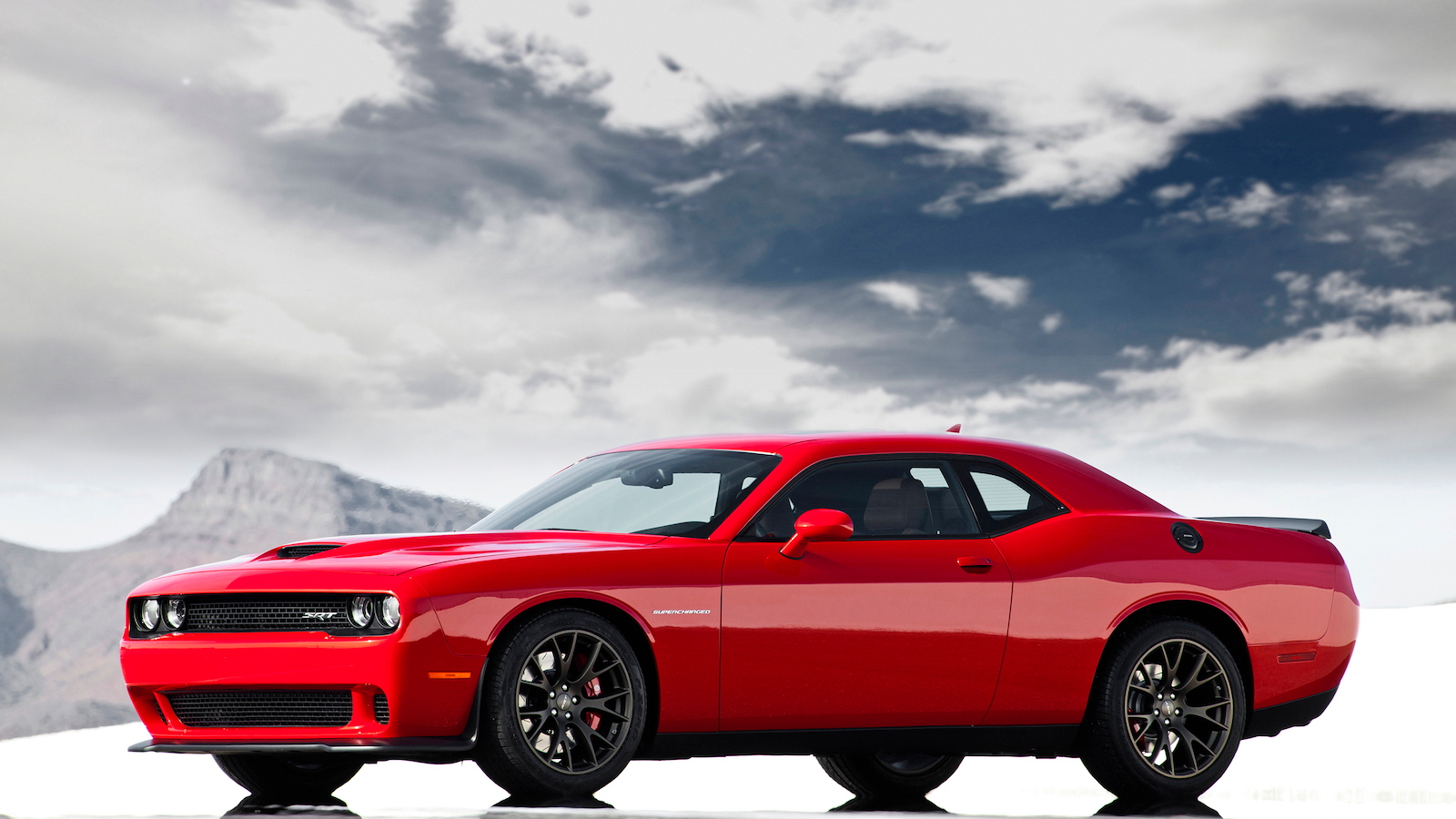 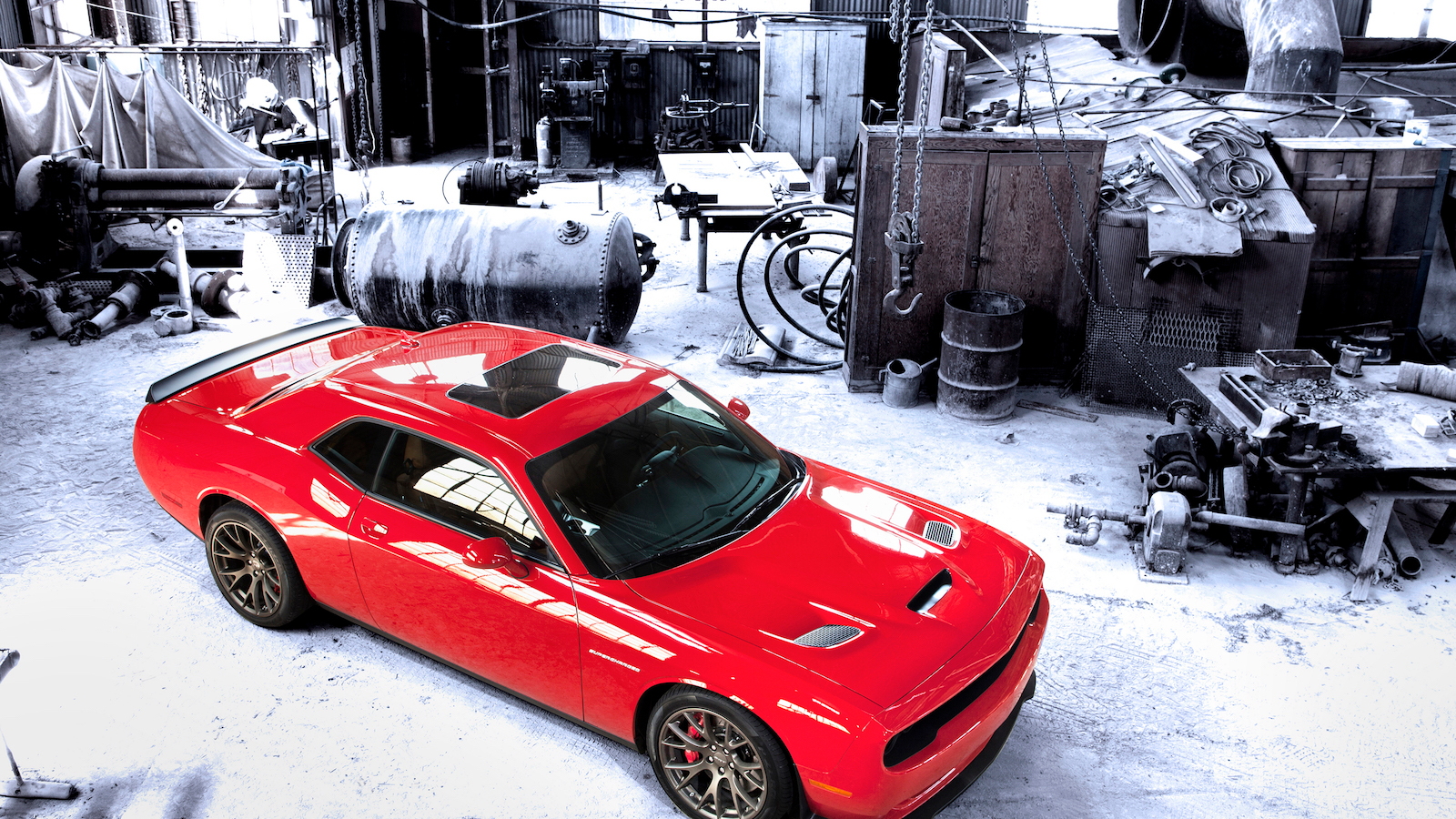 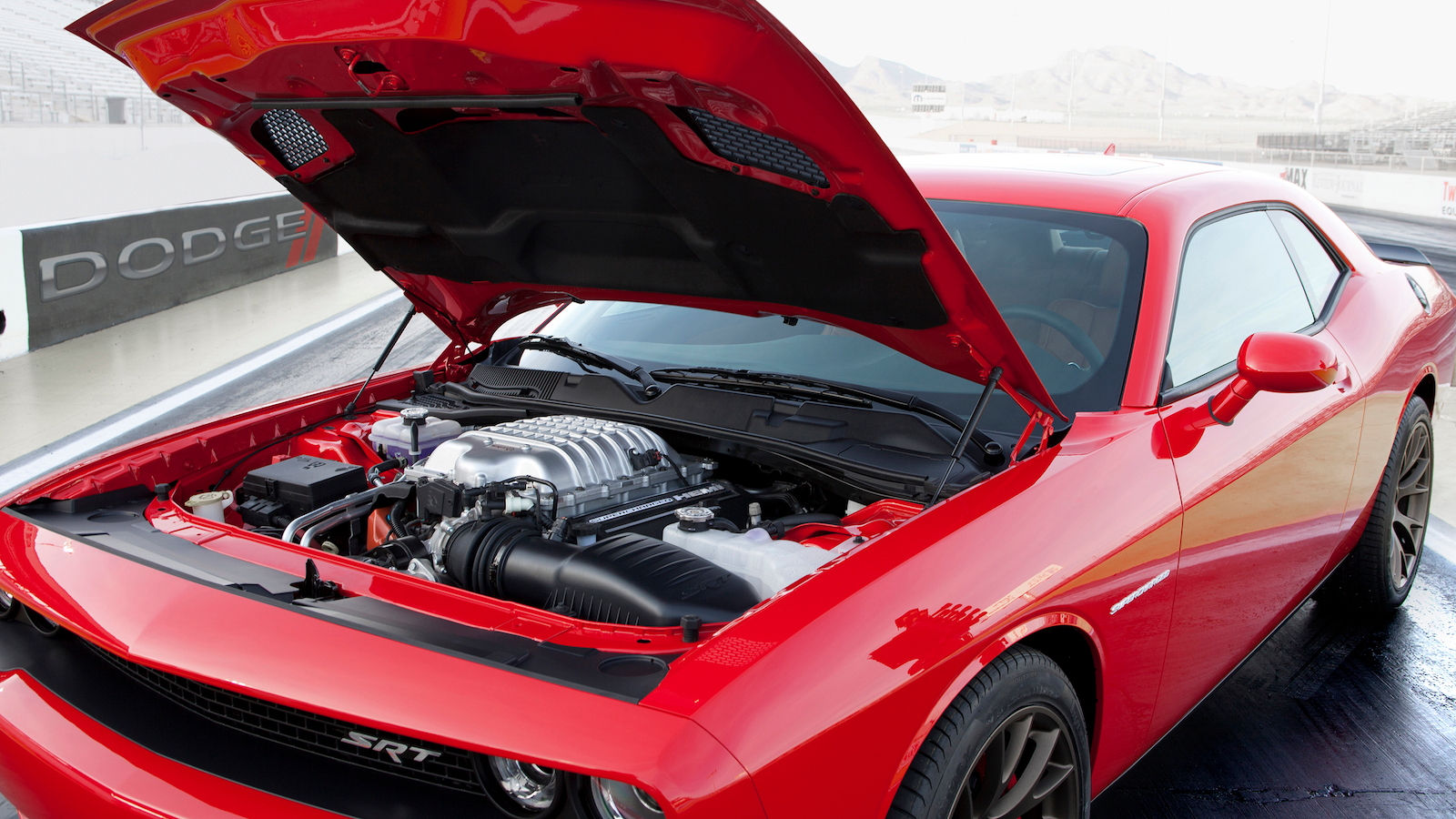 The wait is finally over boys and girls. The 2015 Dodge Challenger SRT Hellcat and all its 707 horsepower and 650 pound-feet of torque is on its way to dealerships across the country. And as you may have guessed there has been plenty of interest surrounding this future collectible; Dodge tells us that the car racked up more than 4,500 orders in just the five days after orders opened in September.

Hopefully production isn't limited because at a price of just $60,990, including shipping and a gas guzzler tax, we envisage demand staying high for some time. After all, we’re talking about the fastest and most powerful muscle car ever produced. It has a quarter mile elapsed time of 11.2 seconds at 125 mph with its stock 275/40 Pirelli Zero tires. With drag radials, that figure drops to just 10.8 seconds at 126 mph.

If you've not quite got to the dealer yet, it's worth having a look at Dodge's online Hellcat configurator. Sixty-odd grand is out of the reach for many, but a spin on the configurator is free and still pretty satisfying. It also gives you a good idea of how much you'll really pay for the car once you've added all your favorite options.

This video shows the cars being loaded onto a truck at Chrysler’s plant in Brampton, Canada. You can watch the very first one, the car with VIN #0001, being built in this earlier video.

Dodge hasn’t said when the 2015 Charger SRT Hellcat, which also features the supercharged 6.2-liter 'Hellcat' HEMI V-8, will be available, but it shouldn’t be too long now.