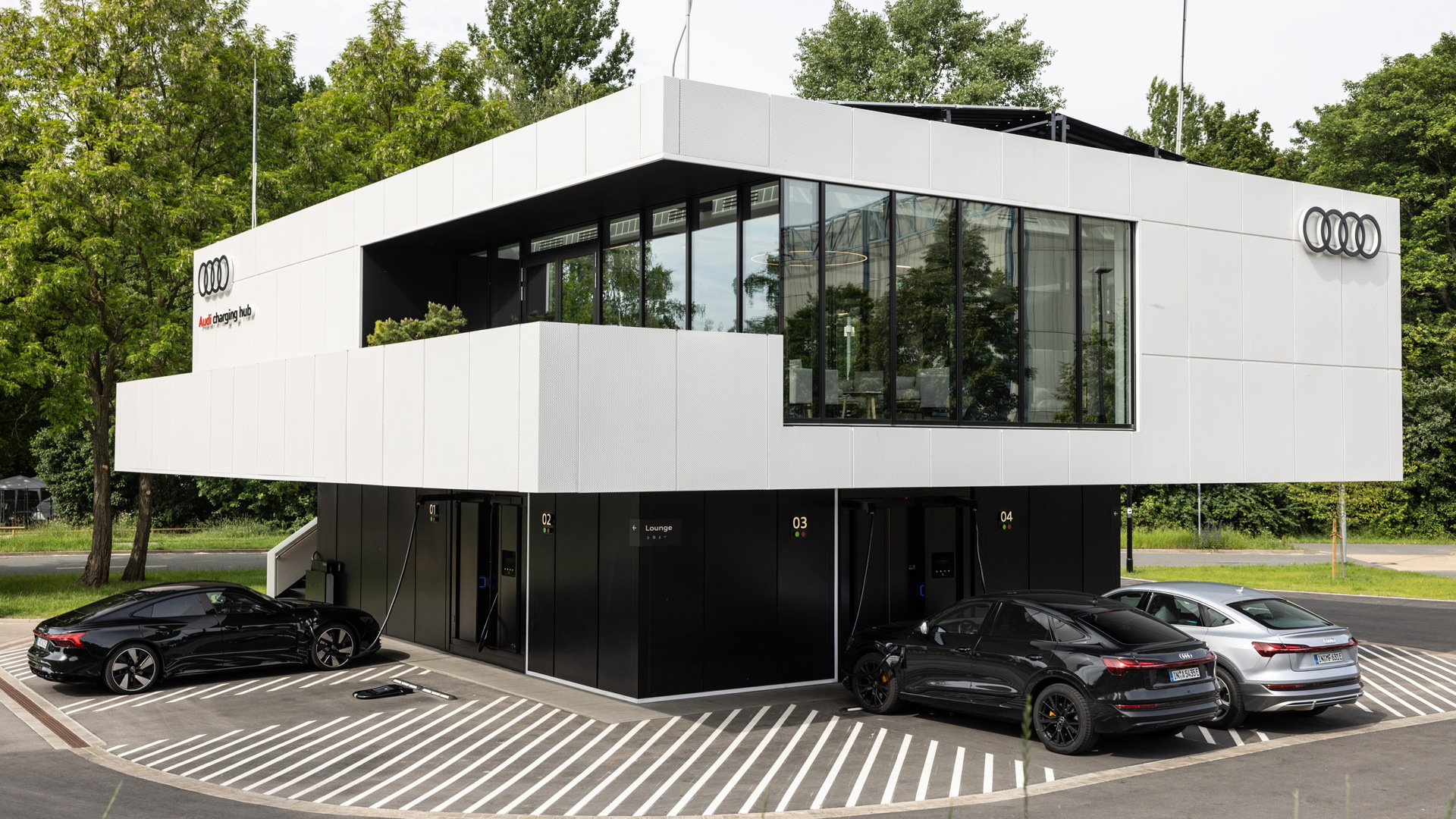 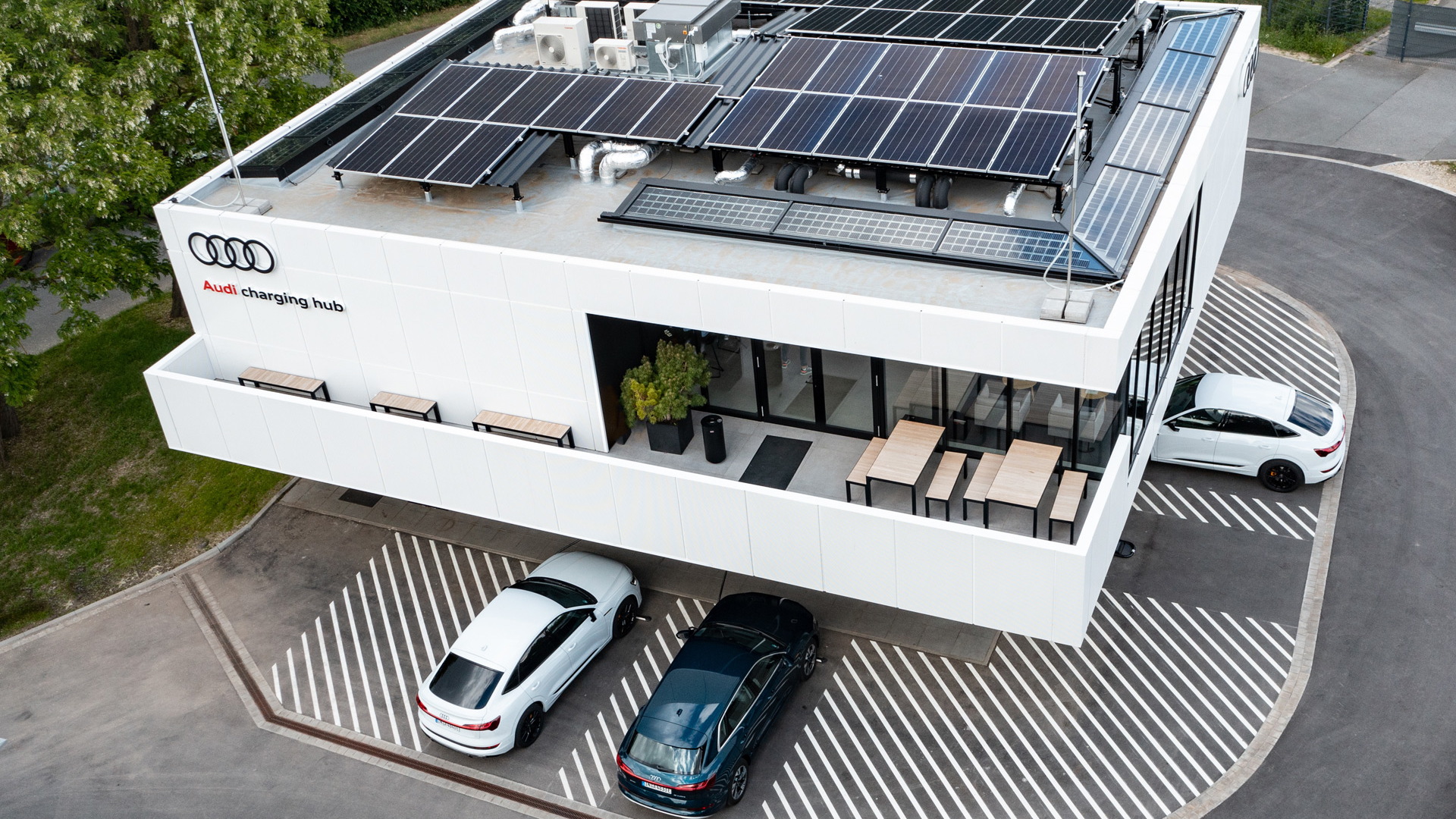 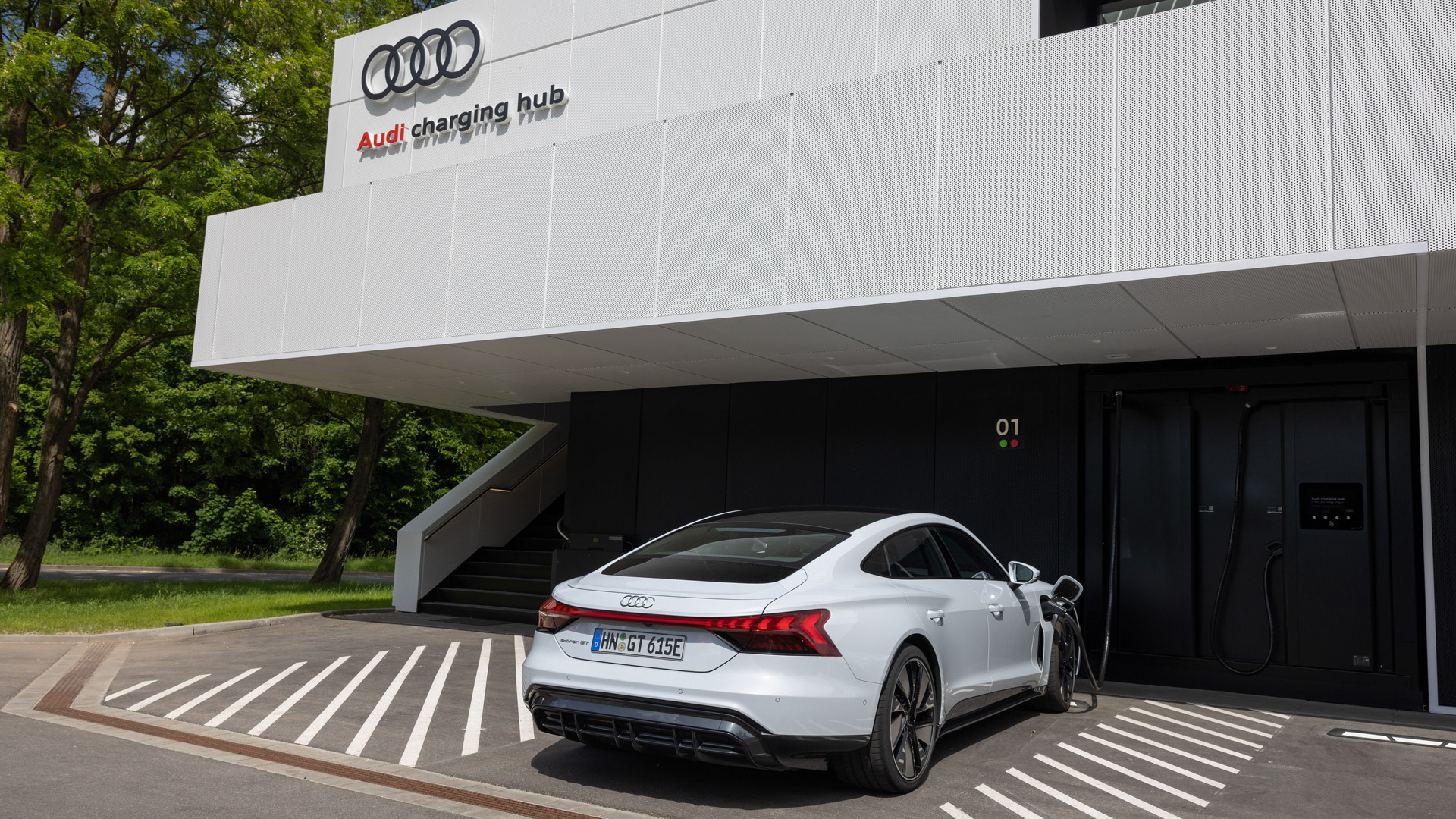 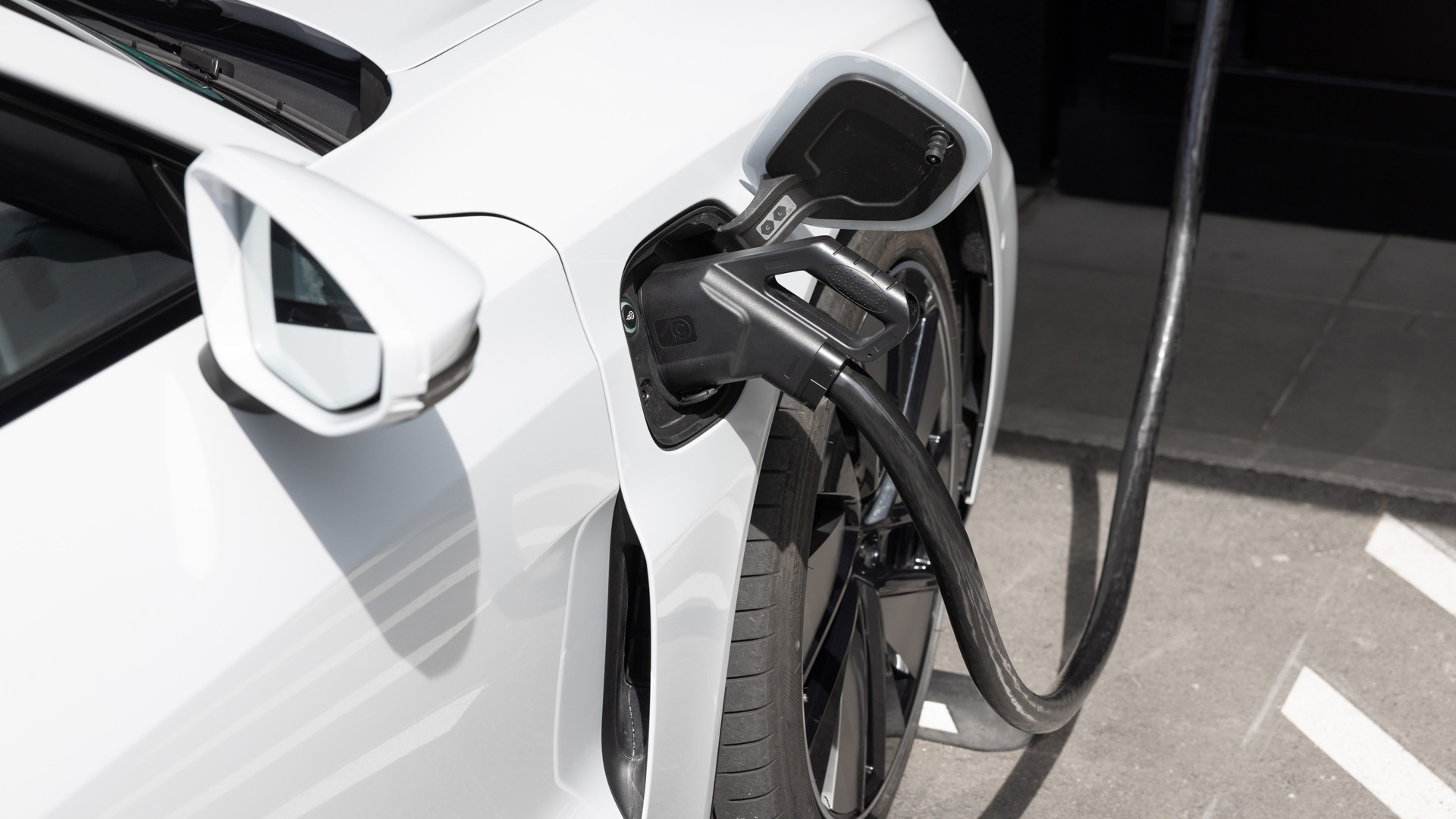 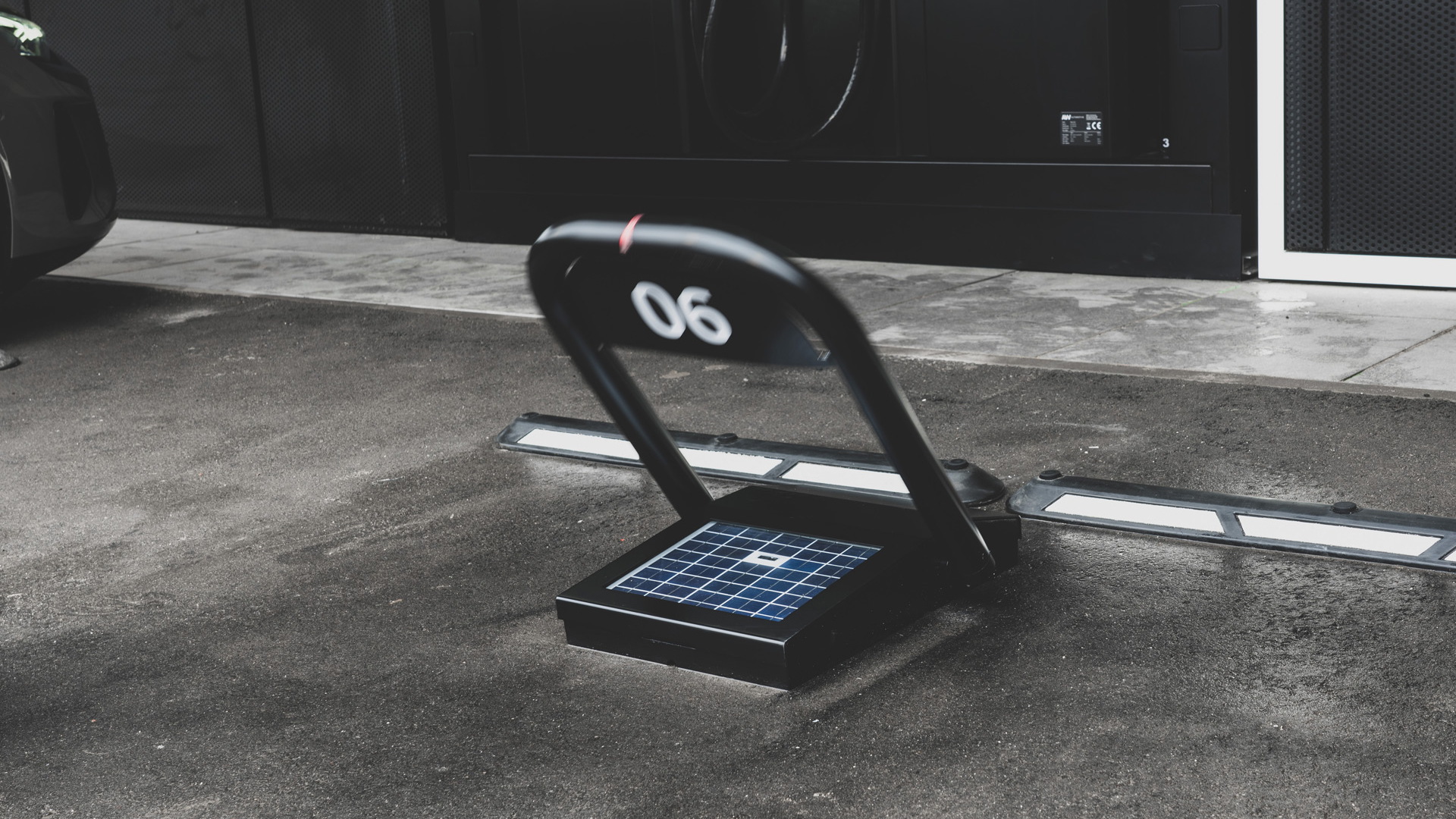 Audi has been testing the waters with a charging station that electric vehicle owners can book in advance, thus alleviating them of the concern that there won't be any free bays upon arrival, and allowing them to better plan their trips.

Known as the Audi Charging Hub, the first of these was opened in the German city of Nuremberg last December, and the station's trial operation has proven so successful that Audi on Wednesday said it plans to expand the trial by building more charging stations in additional locations.

A second Audi Charging Hub will be opened in Zurich, Switzerland, later this year, followed shortly by stations in the German cities of Salzburg and Berlin. Additional stations are slated to open in Germany in 2023 and 2024.

The Nuremberg station registered approximately 3,100 customers in the first four months of 2022, and around 60% were repeat visitors, according to Audi. The station is aimed at urban EV owners who may not be able to charge their vehicles at home.

The Audi Charging Hub has been designed with a flexible layout that enables it to be easily expanded or reduced in size via modular blocks. Each of these blocks houses charging outlets as well as lithium-ion batteries for energy storage. The idea is that the batteries can be recovered from old EVs. For the first station, Audi used batteries sourced from old prototypes.

The first station features six bays with access to fast charging outlets offering up to 320 kilowatts of charging power. Audi's E-Tron GT super sedan can charge at up to 270 kw, enabling a 5-80% charge in about 22 minutes. A lounge area is located on a second floor, meaning customers don't need to wait in their vehicle while its charging.