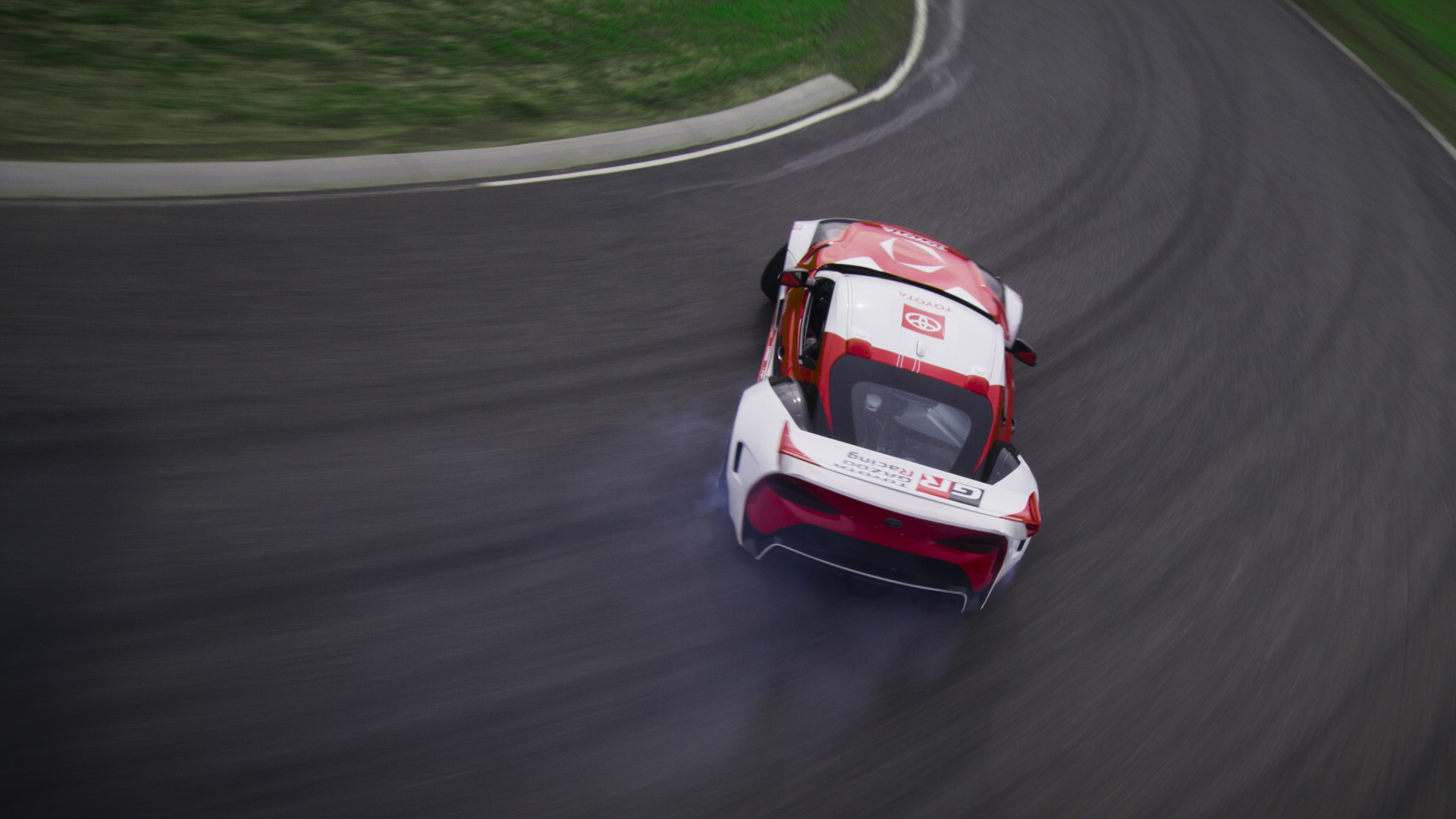 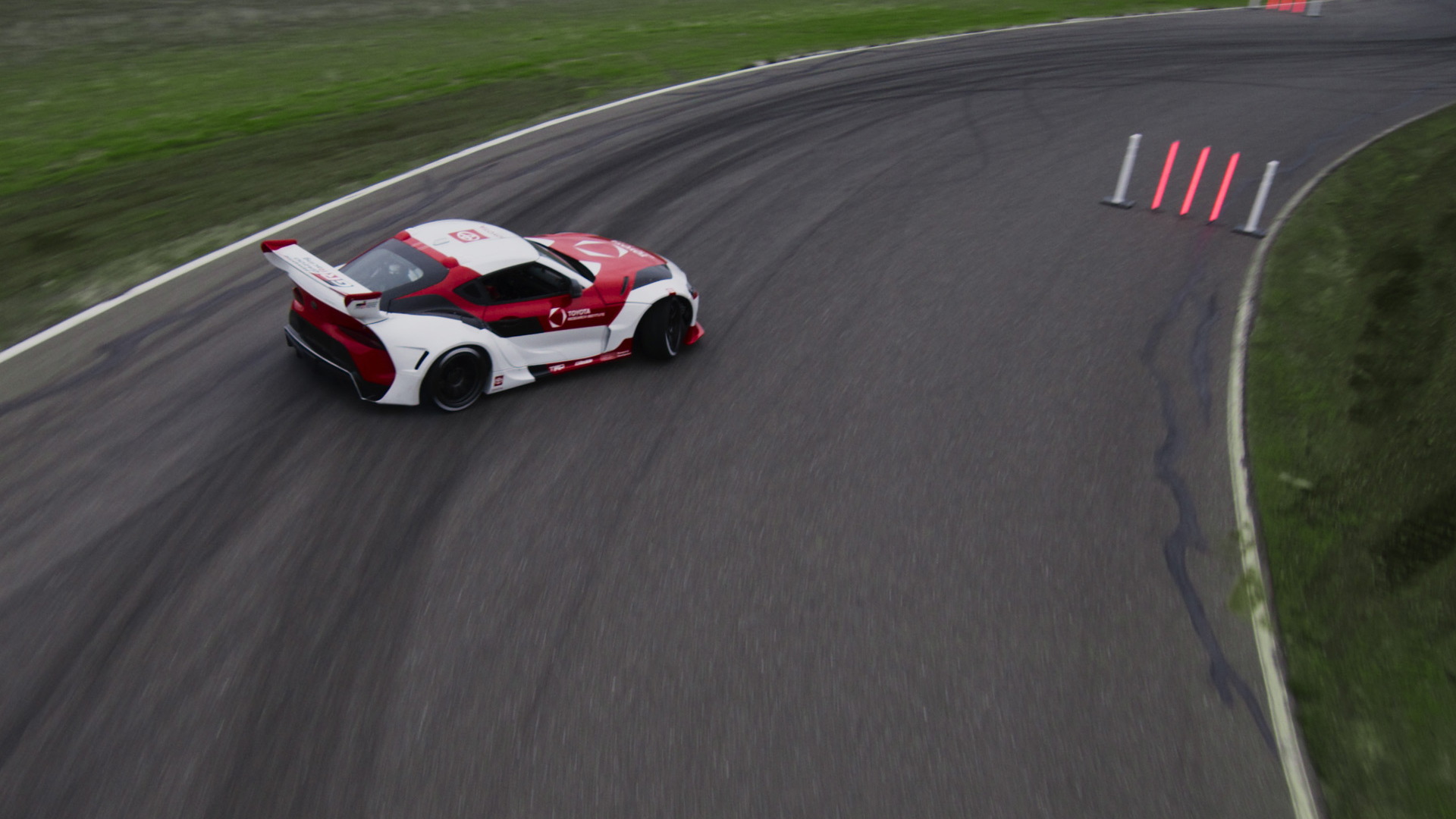 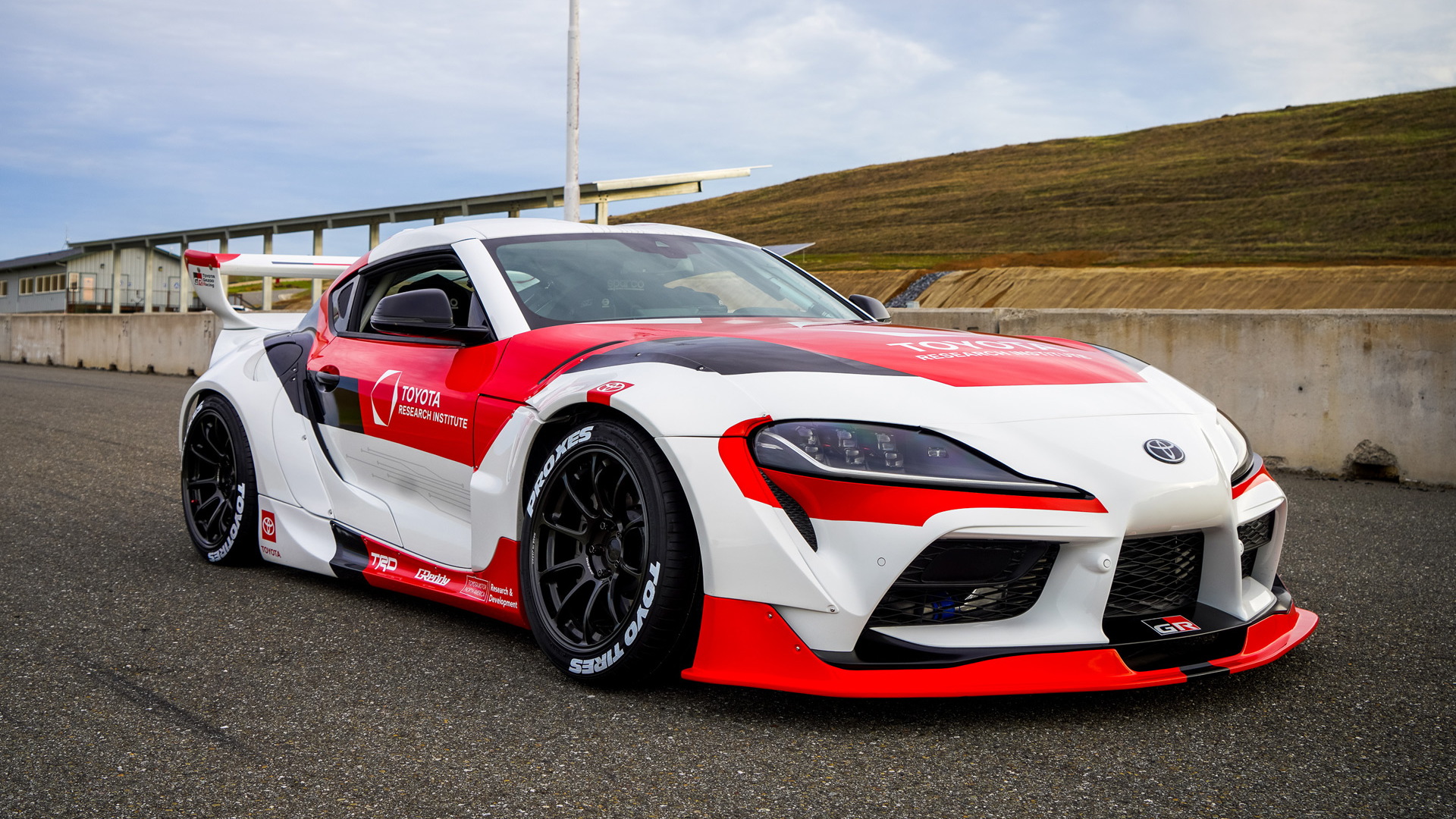 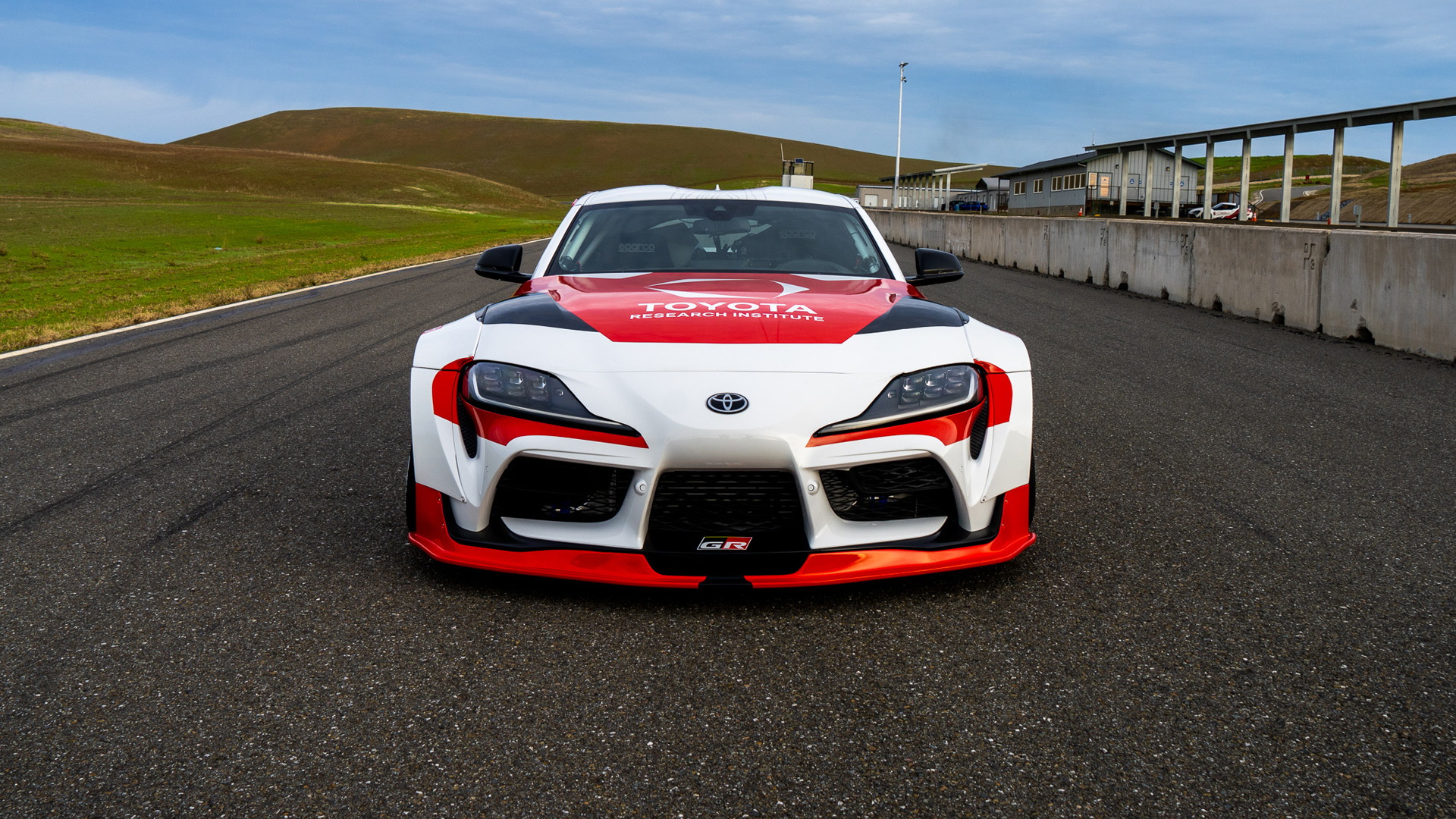 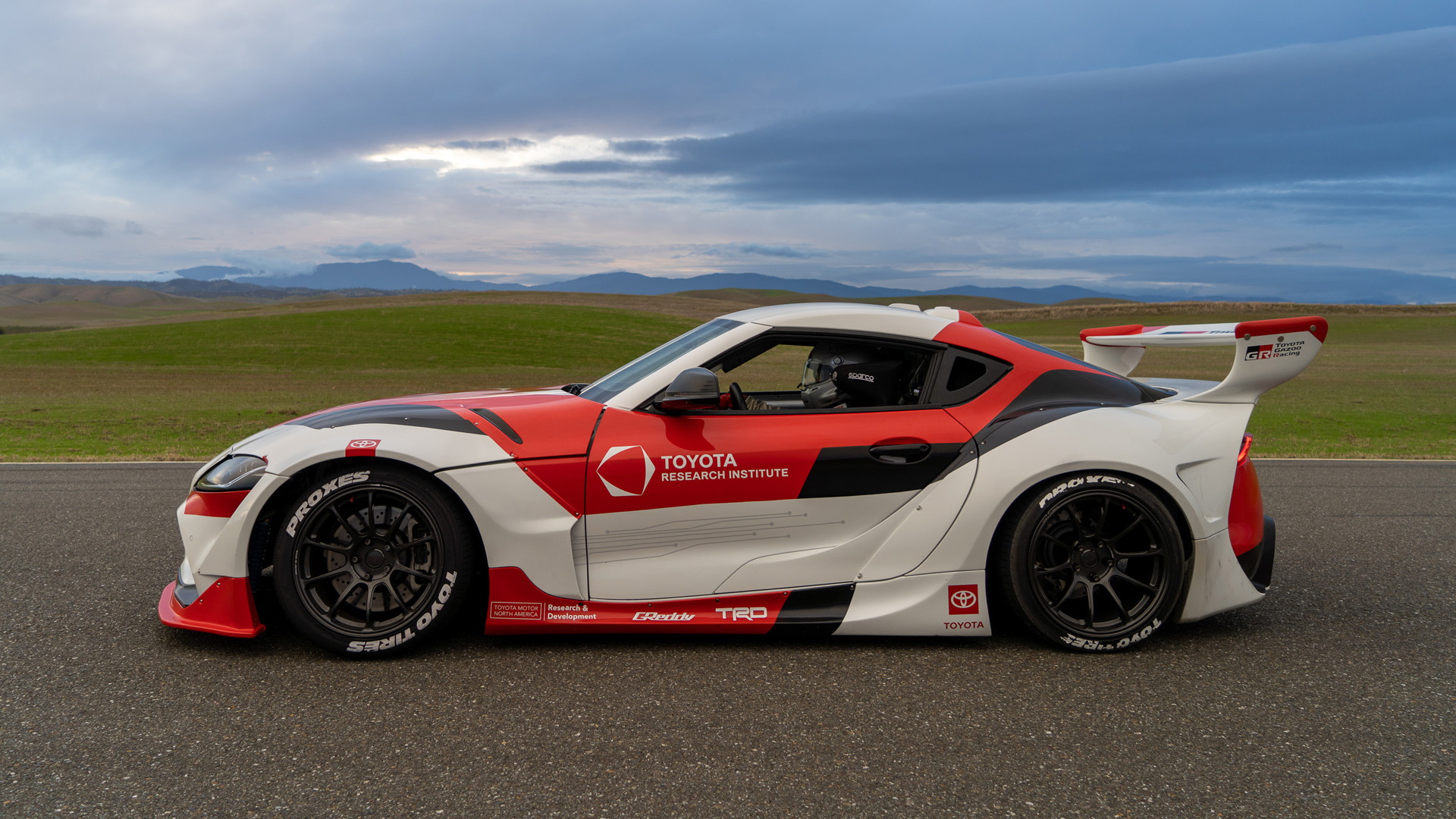 Toyota and its team at the Toyota Research Institute (TRI) have developed a Supra capable of performing perfect drifts on its own.

Seeing the car in action is certainly cool to watch, but the goal for researchers is a serious one. They are looking to develop a self-driving system capable of performing in extreme situations, something that could be a boon for next-generation stability control systems.

Imagine you're driving and you hit a patch of black ice, causing your car to skid. At this point the stability control system could take over to help get the car back on track.

Toyota said the system it's developing could also be used to avoid sudden obstacles, for example if you're driving and suddenly there's an accident ahead, the car could perform an evasive maneuver. That's because the system is designed to allow a vehicle to drive beyond the limit of traction, where the vehicle is skidding but in a controllable way. 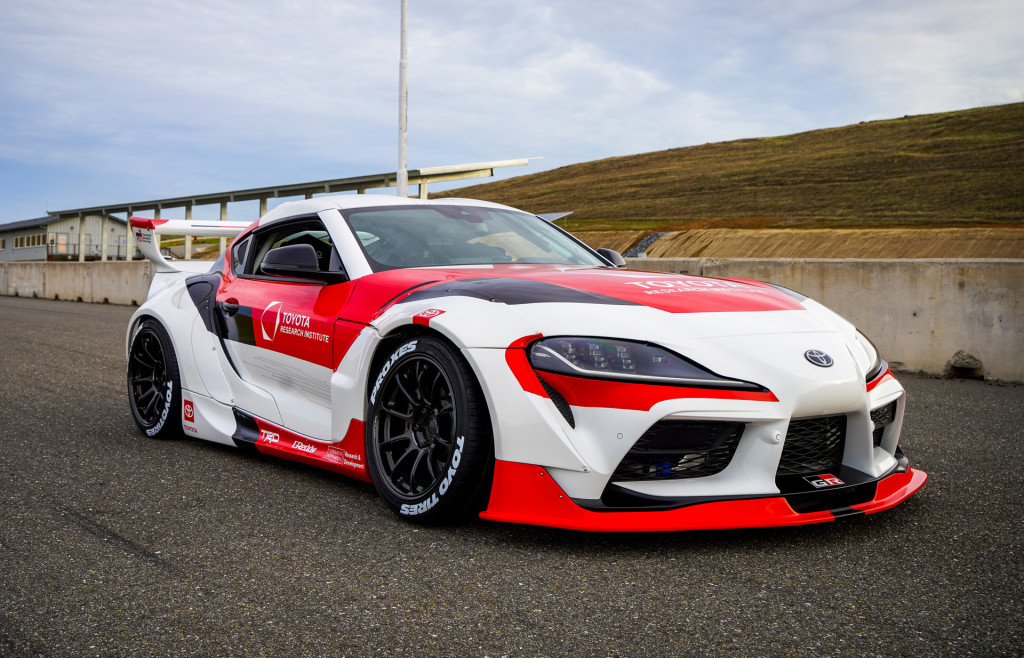 The Supra drift car the researchers are using has computer-controlled steering, throttle, gear changes, and individual wheel braking. The self-driving system controlling it all has been developed with the aid of professional drivers, including drift legend Ken Gushi, and makes calculations for the trajectory 20 times per second.

Could we see such a system in production? While Toyota is developing self-driving systems that eliminate the need for a driver, the company is also developing a system that could actually appeal to enthusiasts. Known as Guardian, it lets you drive the car as you wish but if you get into trouble, for example failing to respond in time to an object ahead or perhaps falling asleep behind the wheel, the system can take over as necessary.

Toyota said the Guardian system would amplify a driver's ability, not replace it.

“At TRI, our goal is to use advanced technologies that augment and amplify humans, not replace them,” Avinash Balachandran, a senior manager of TRI’s Human Centric Driving Research team, said in a statement.“ Through this project, we are expanding the region in which a car is controllable, with the goal of giving regular drivers the instinctual reflexes of a professional race car driver to be able to handle the most challenging emergencies and keep people safer on the road.”