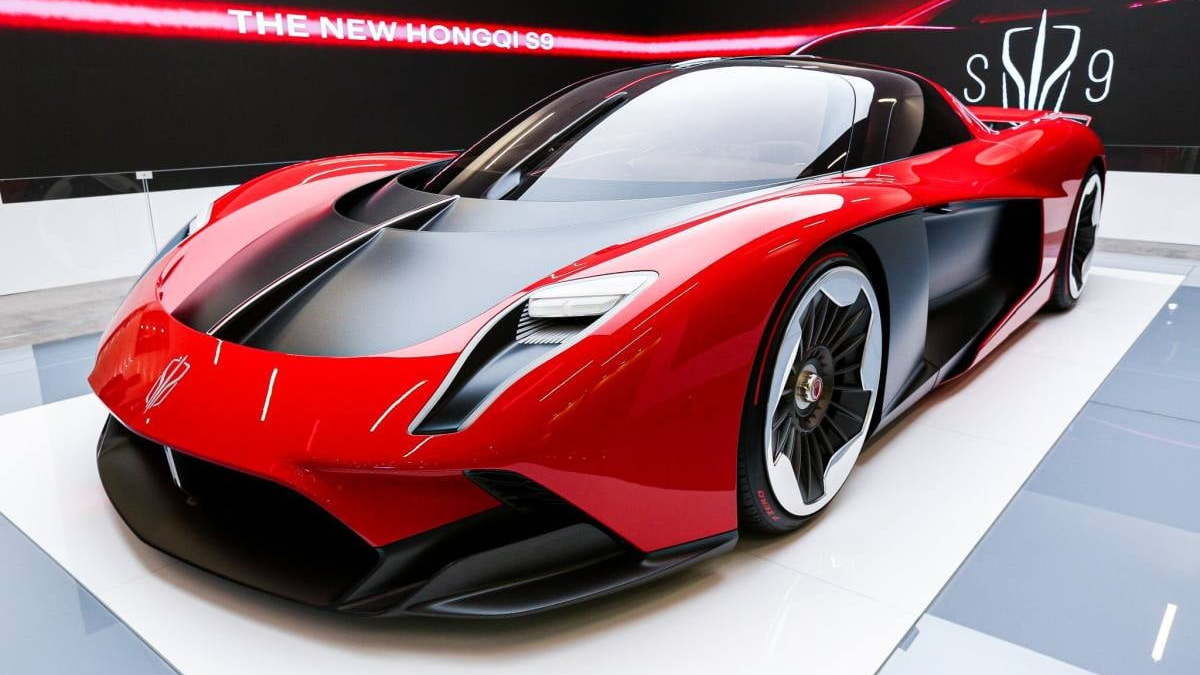 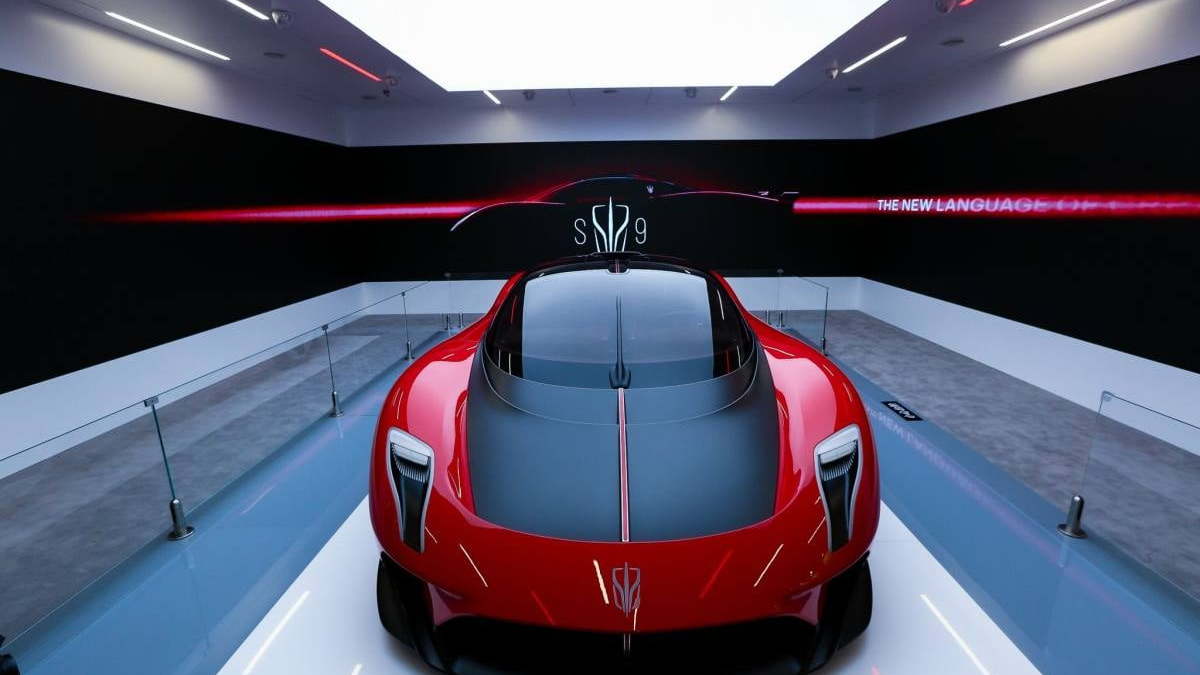 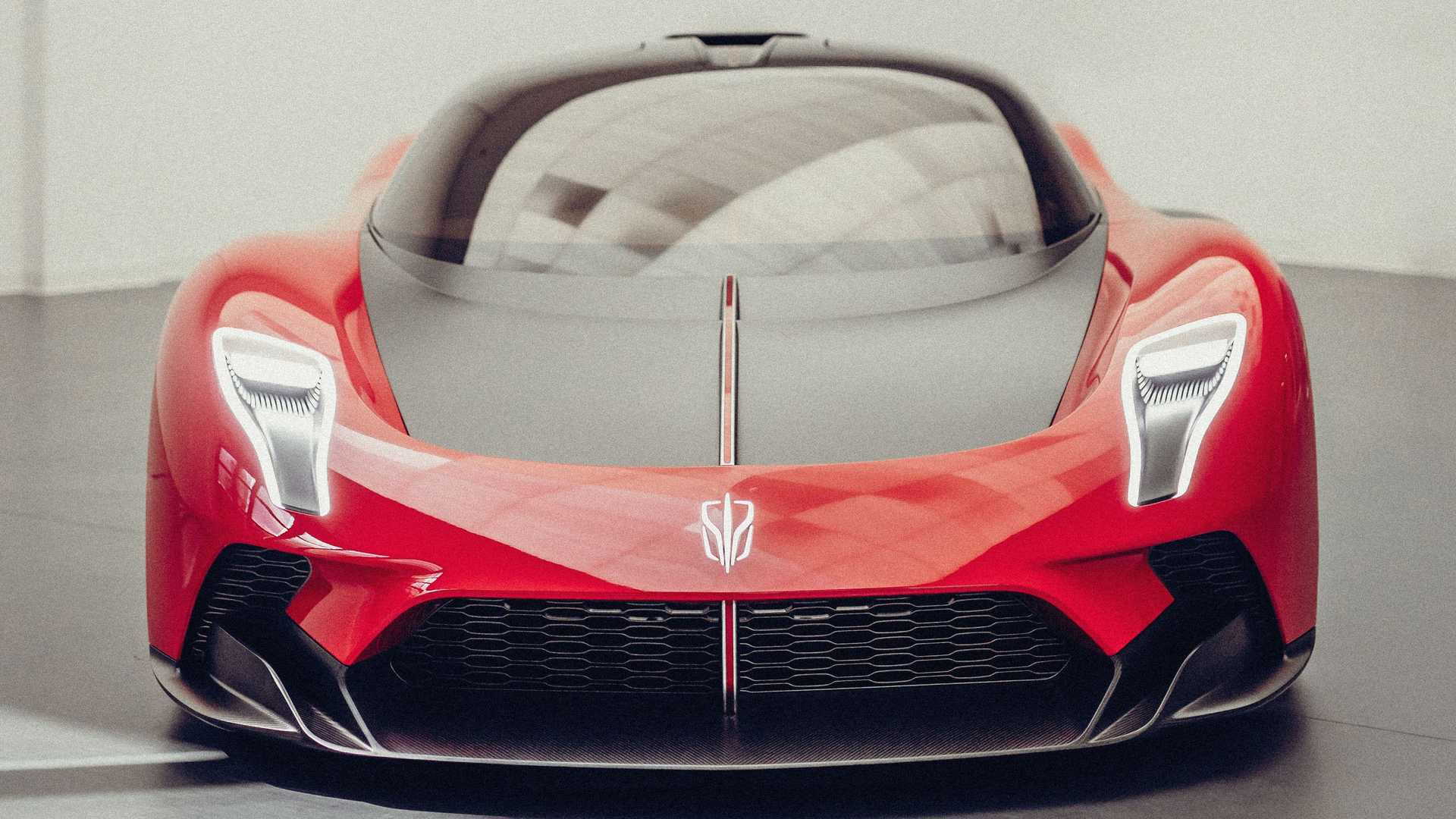 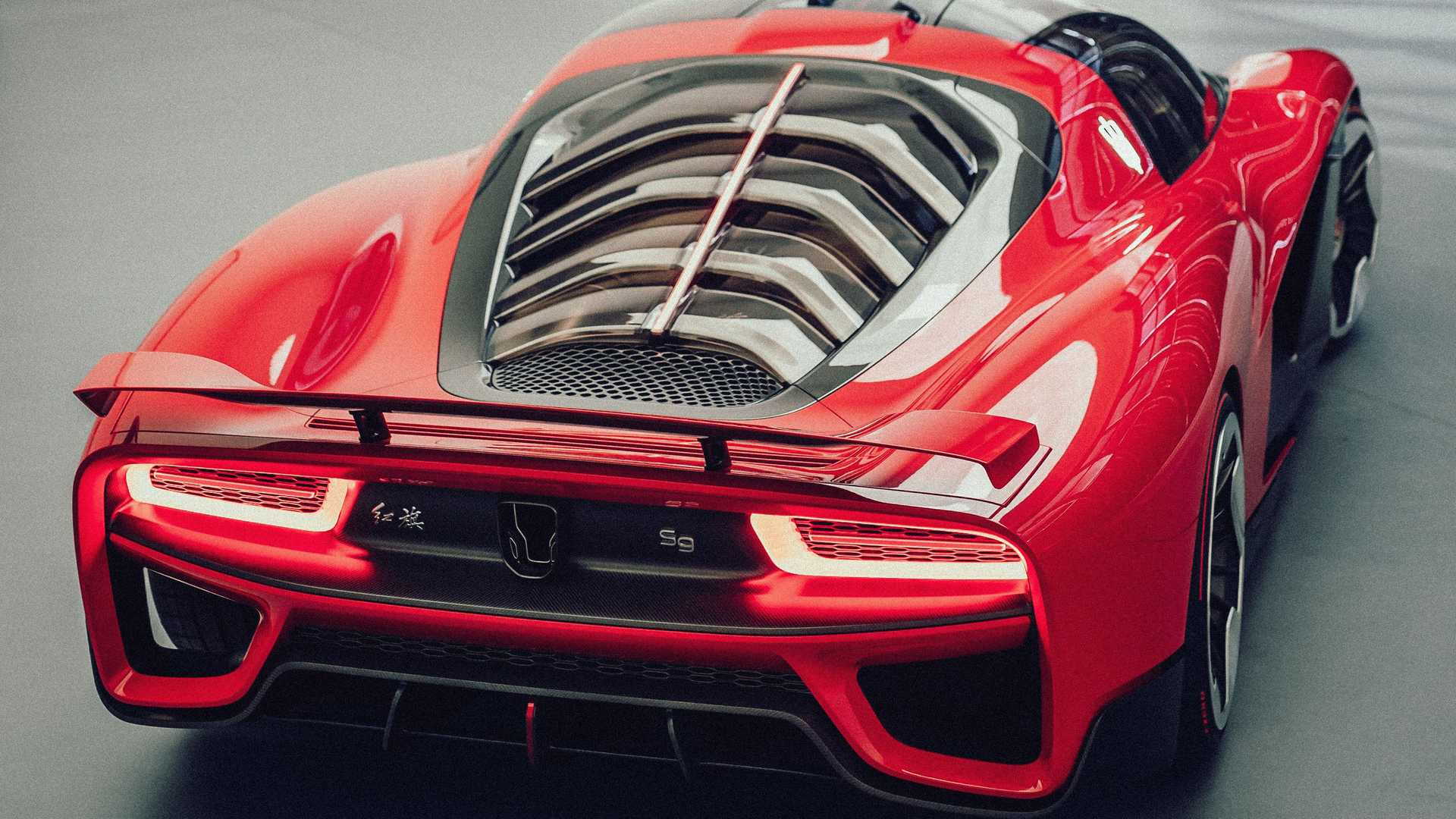 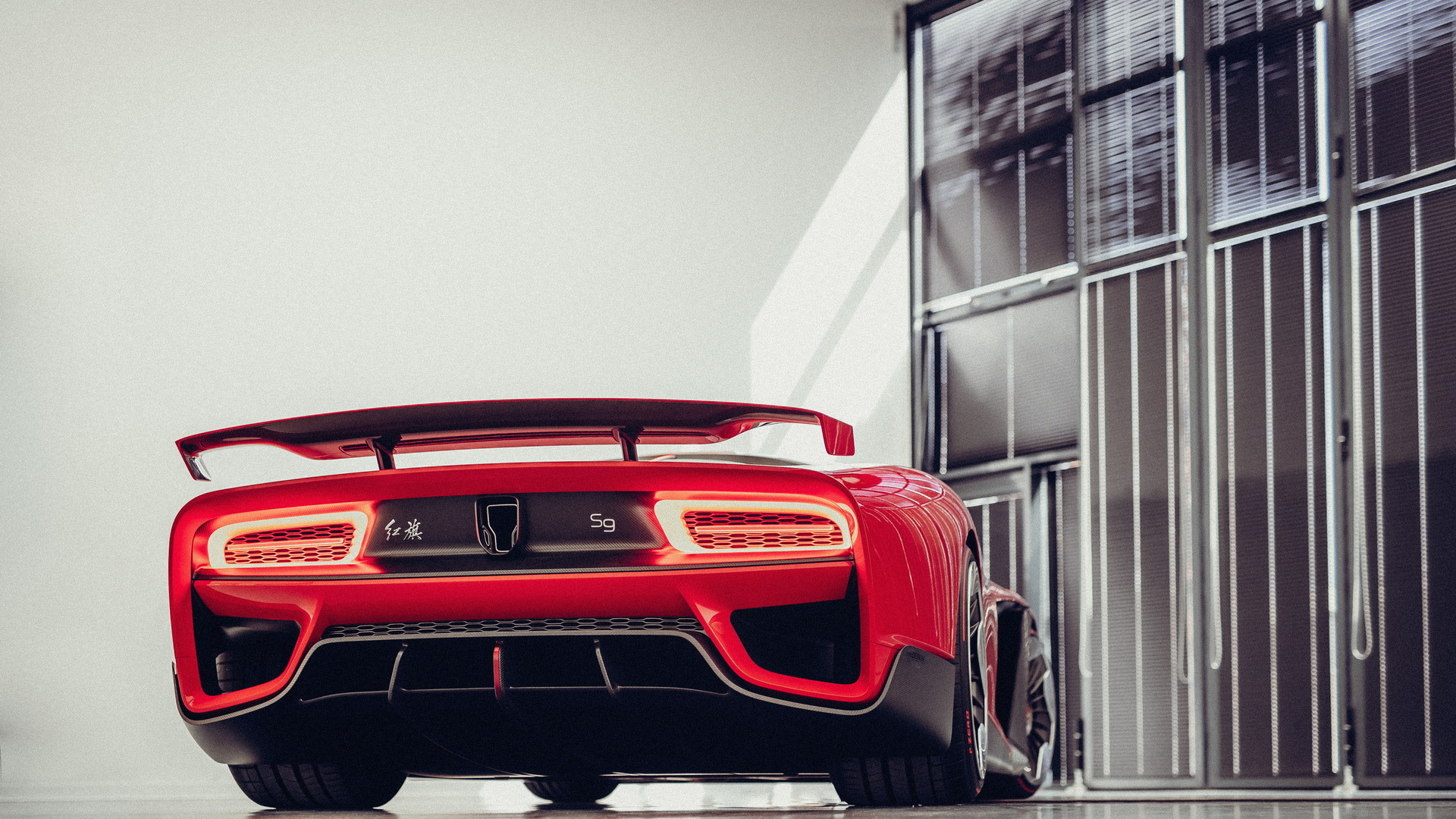 The production version of the Hongqi S9 hybrid hypercar will be revealed during 2021 Milan Design Week this September, Automotive News (subscription required) has learned.

The exterior design was shown in April during Auto Shanghai 2021, where a number of key specs were also confirmed. The S9 will run a V-8-based hybrid powertrain capable of delivering 1,400 hp and a pure electric range of about 25 miles. The car should also be able to sprint to 60 mph in under 2.0 seconds and reach a top speed of more than 250 mph.

Just 99 examples are destined for production, each priced from about 1.5 million euros (approximately $1.75 million).

Although the car carries the badge of premium Chinese brand Hongqi, it is being developed by Italy's Silk EV on behalf of Hongqi parent company FAW Group. The goal of the Silk-FAW partnership is to develop a range of high-performance, high-luxury vehicles for a new S series sub-brand at Hongqi. 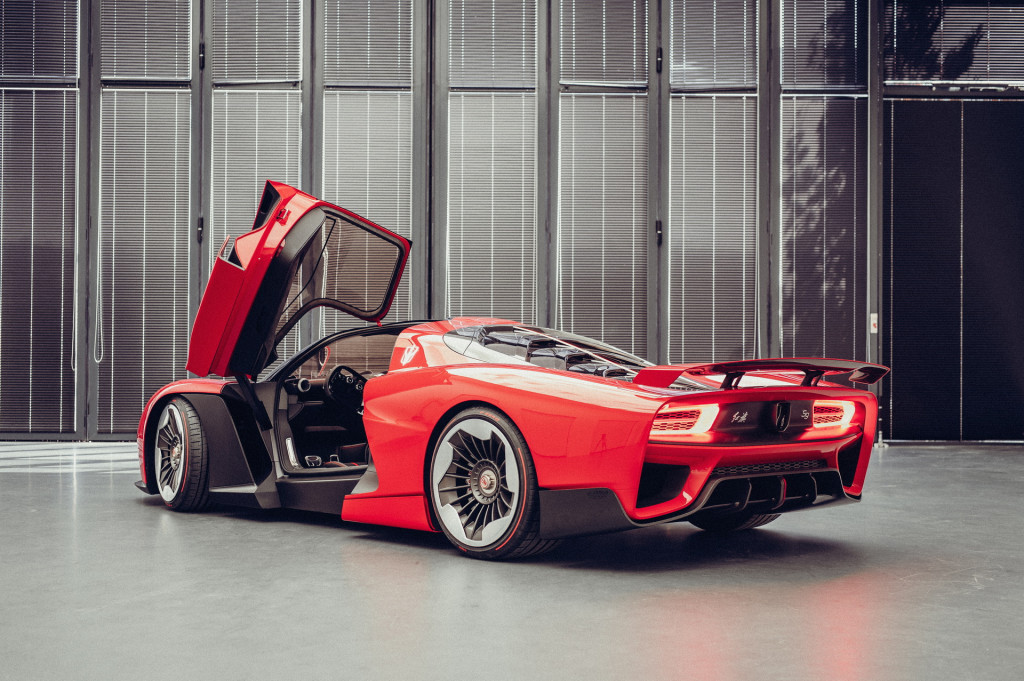 To help with the development and launch of all of these models, FAW Group has hired former senior executives from brands like Ferrari and Lamborghini. Included in the list are former Ferrari CEO Amedeo Felisa, former Ferrari engineer Roberto Fedeli, former McLaren engineer Carlo Della Casa, and former Lamborghini marketing chief Katia Bassi.

The production version of the S9 is expected to be revealed on Sept. 4, the opening day of Milan Design Week. There's still a lot more development to be handled before the start of deliveries around early 2023.