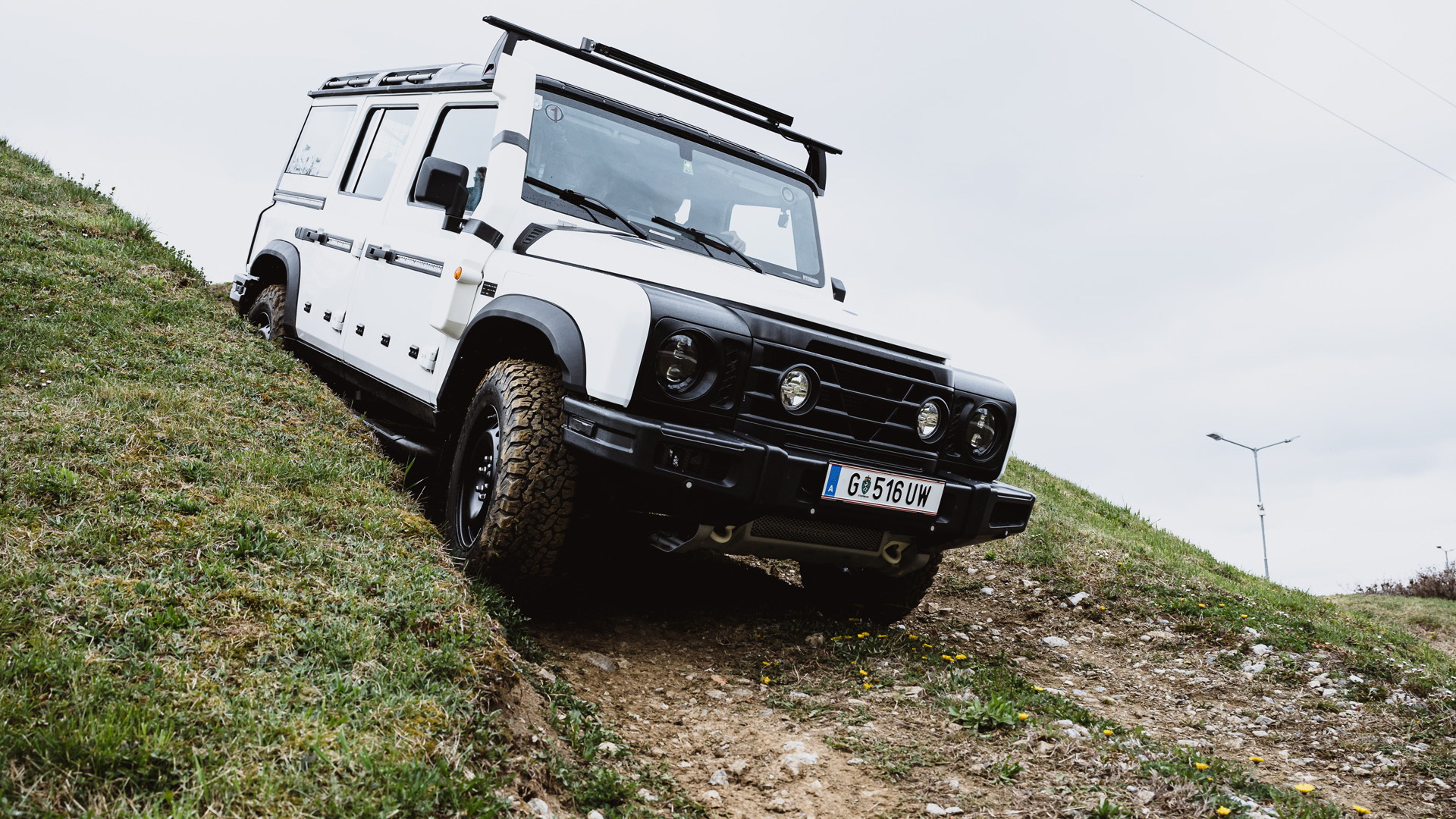 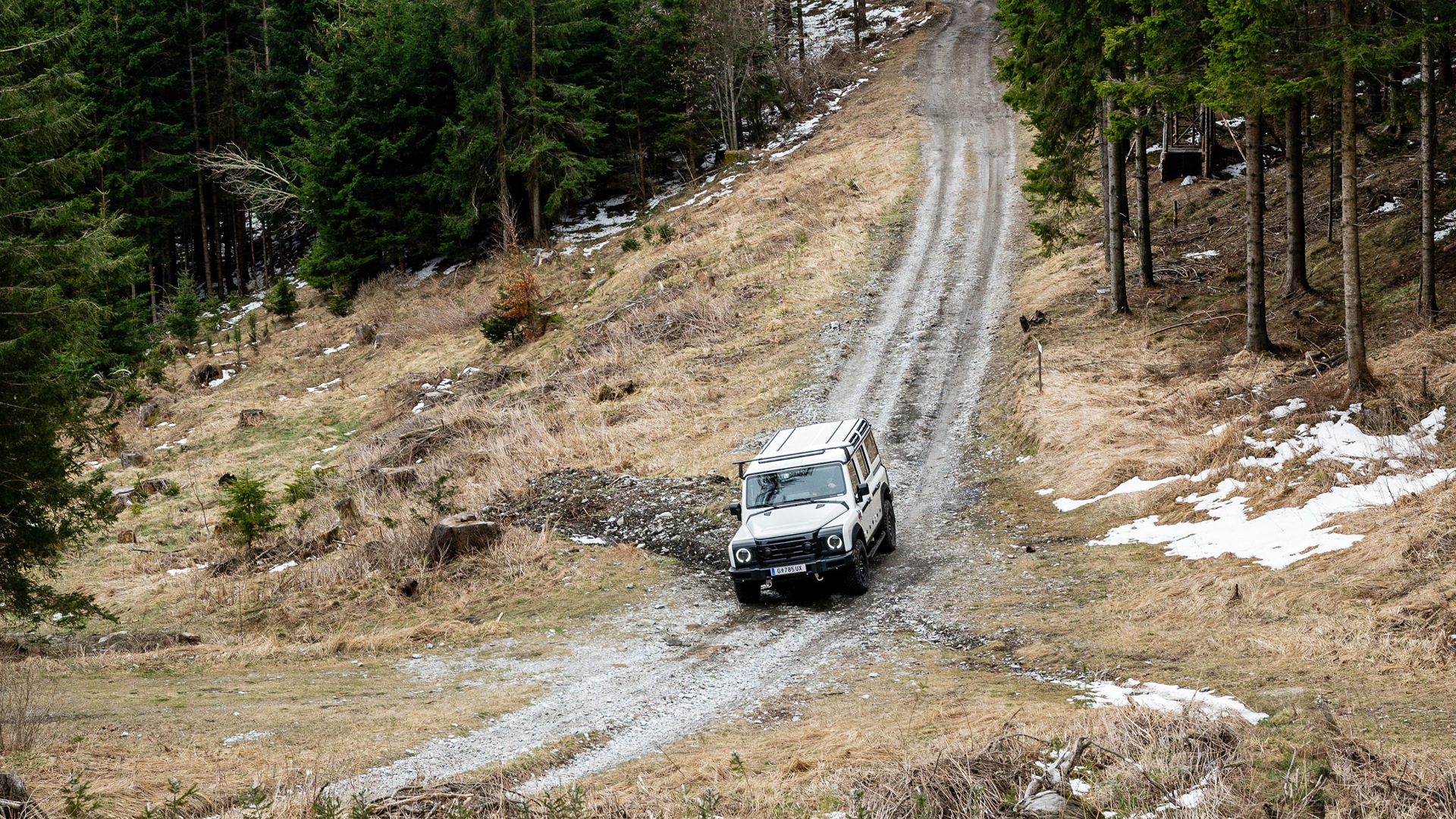 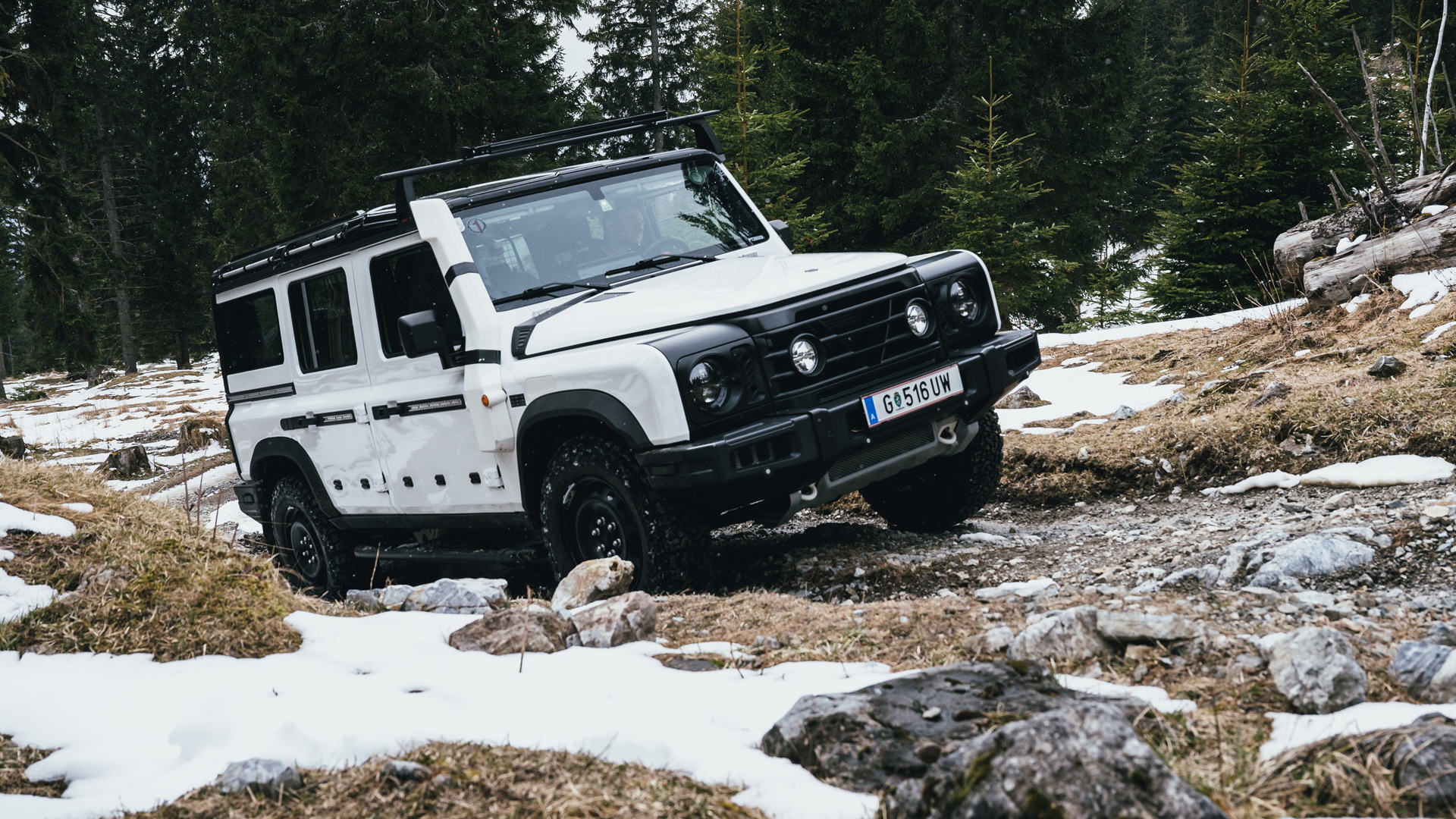 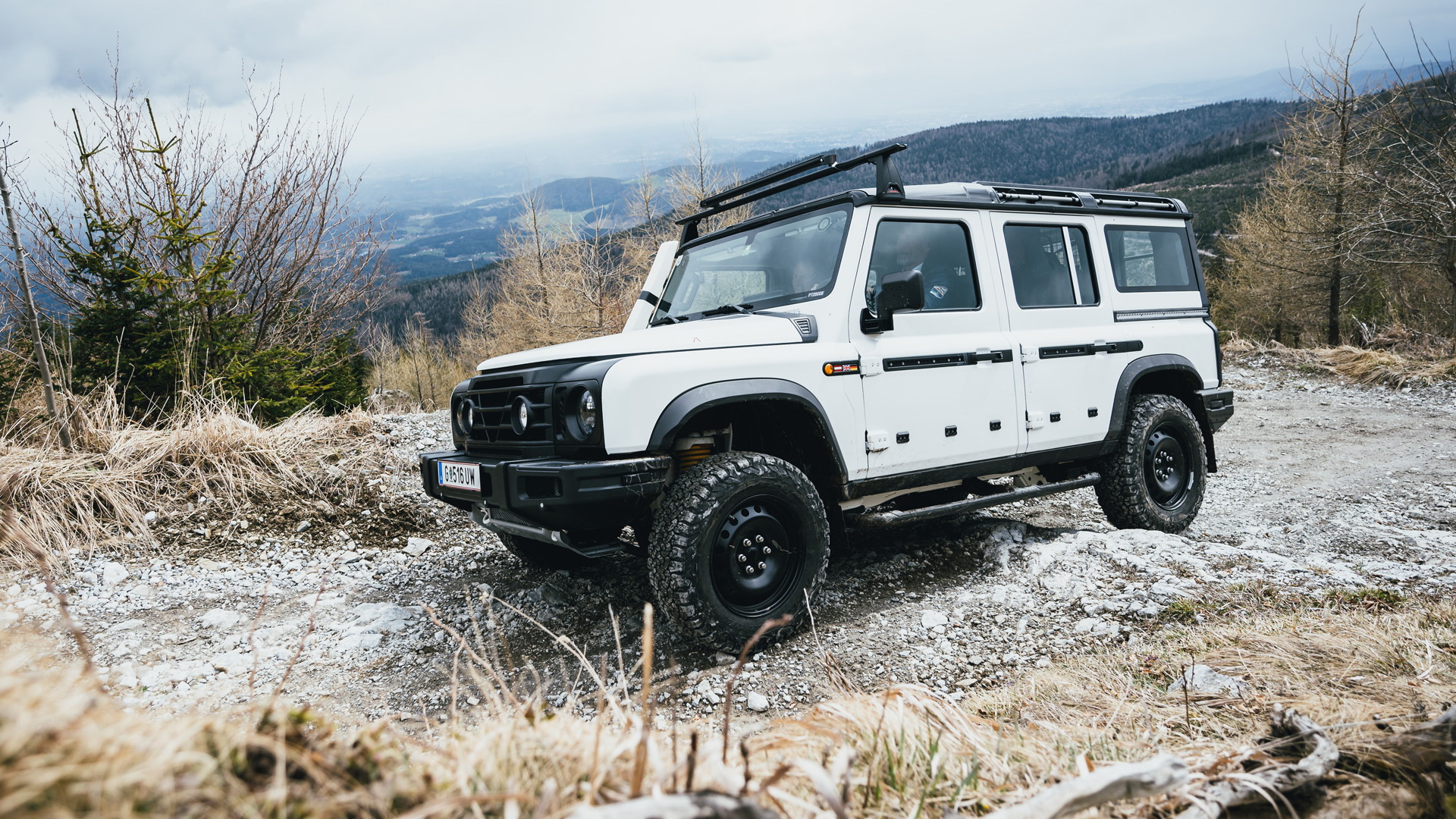 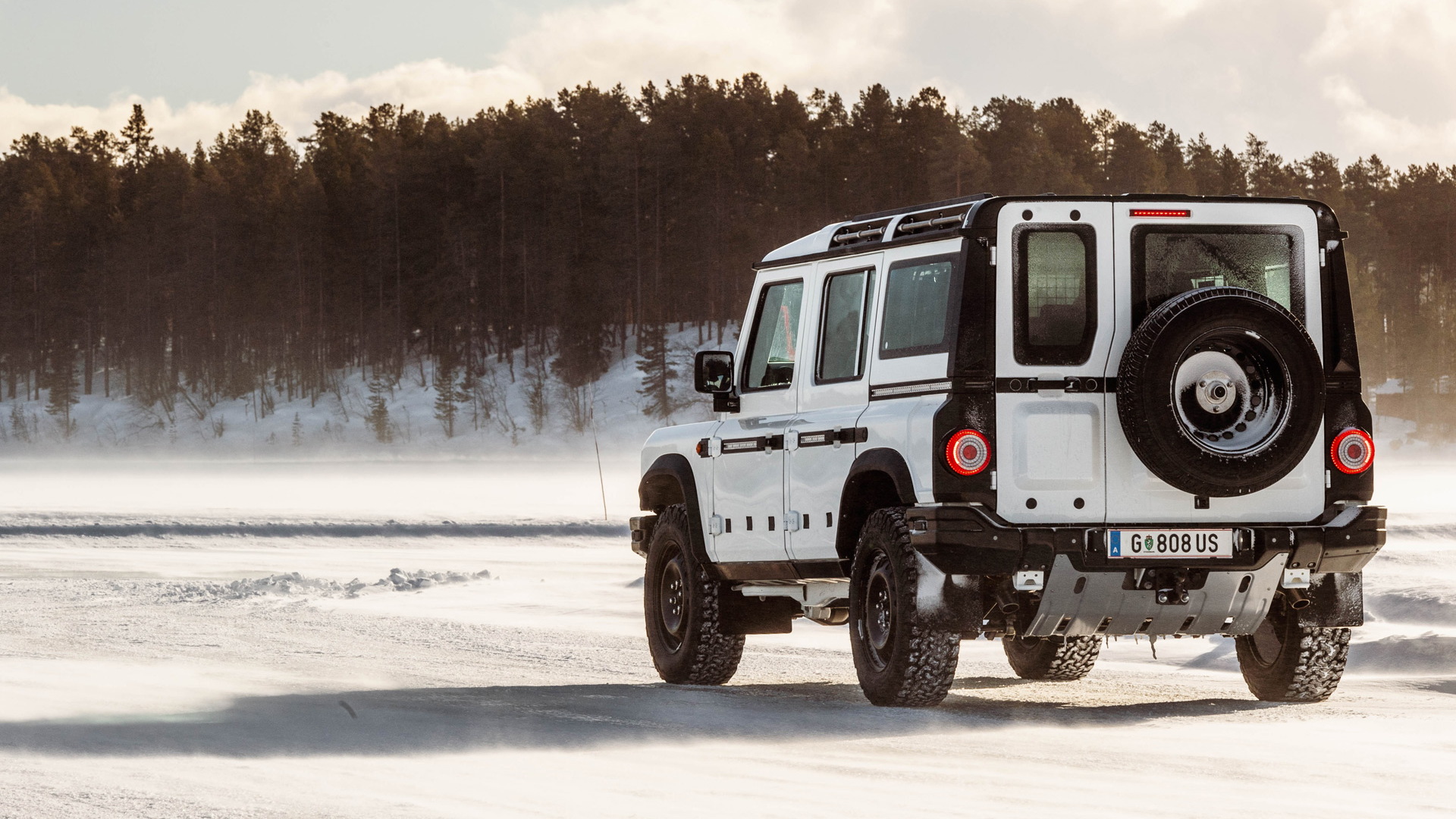 We're talking about the Grenadier, a boxy, go-anywhere SUV modeled after the previous-generation Land Rover Defender and due to start production in 2022. From the onset of the vehicle's development, Ineos has insisted that sales in the United States are part of the plan, and now the company has hired former Jaguar Land Rover and Daimler marketing executive Greg Clark to help launch local sales.

In an interview with Automotive News (subscription required) published over the weekend, Clark said Ineos plans to start selling the Grenadier in the U.S. in early 2023. There's still a lot of work to do, he said, including finding a location for a U.S. headquarters and establishing a dealer network covering all 50 states.

As mentioned above, the Grenadier has been modeled after the previous-generation Defender, right down to using a body-on-frame platform. Even helping with the development is Austria's Magna Steyr, the same company that helped Mercedes-Benz develop the G-Class, another body-on-frame SUV. This should help set it apart from Land Rover's new Defender, which has switched to car-like unibody construction.

To keep things simple, Ineos plans just one powertrain for the U.S., a 3.0-liter turbocharged inline-6 sourced from BMW. It will be mated to an 8-speed automatic and four-wheel-drive system with a two-speed transfer case. A diesel will be offered in other markets.

Further down the track, a pickup body style and possibly even a hydrogen-electric powertrain may be offered.

As for pricing, Ineos plans to position the Grenadier above affordable off-roaders like the Bronco and Wrangler but below the luxury level of the G-Class. Automotive News posits a price range between $75,000 and $120,000. There will be numerous accessories available at the dealer level, including popular off-road gear like winches, roof racks, and extra lighting, as well as commercial-oriented items like power tools and shovels.

Production of the Grenadier will be handled at the former Smart plant in Hambach, France.