The variety of drivetrains on offer at BMW Group is among the most diverse in the industry, covering everything from 3-cylinder to V-12 engines, including gasoline and diesel options, as well as hybrids and battery-electric cars.

That will change as the company, which controls the BMW, Mini and Rolls-Royce brands, increases the number of electric vehicles it sells. BMW Group expects half its sales by 2030 to be EVs, meaning there will be much less demand for internal-combustion engines than present levels.

“We are reducing complexity, with fewer variants and fewer drivetrains, keeping only those for which there is real demand,” he said. 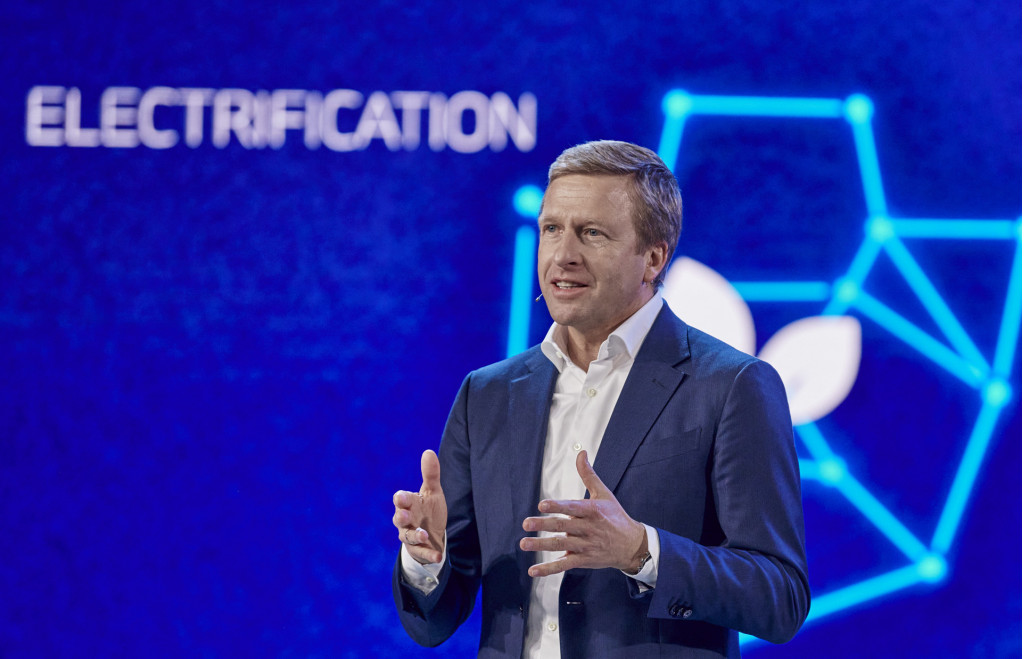 Many of these drivetrains will initially be cut from Mini which will launch its final car equipped with an internal-combustion engine in 2025. BMW, too, will lose many gas- and diesel-powered models as the brand starts rolling out new EVs. The tipping point, BMW says, will be in 2023 when it will have 13 EVs in its lineup.

The transition has already started. At the shareholder meeting, Zipse said approximately 5,000 staff chose to leave the company via a severance package program, with 4,000 new members brought on for “future areas of activity.”

The company is also reducing its production capacity for internal-combustion engines. Last fall it said it will end production of engines in Germany by 2024.

The good news for car fans with gasoline still in their veins, BMW Group sees a long life ahead for internal-combustion engines, only they will be augmented with electrification, such as mild- and plug-in hybrid setups.