Is synthetic fuel the savior of internal combustion? Porsche thinks so. An executive recently told British car magazine Evo that cars running on synthetic fuel could be as clean as EVs.

Synthetic fuels will deliver an 85% reduction in carbon emissions, Dr. Frank Walliser, Porsche vice president of GT cars and motorsport, said at the launch of the 2022 911 GT3. That will equal lower "well to wheels" emissions than an electric car, once emissions related to manufacturing are factored in, he said.

A synthetic fuel should be ready for testing in 2022, Walliser said, adding that this fuel could be used in all of Porsche's current internal-combustion engines without modifications.

That fuel will come from a pilot plant in Chile named Haru Oni. Announced in late 2020, it's being overseen by a consortium that includes Porsche and fellow German firm Siemens. The plant will use wind-generated electricity to split water into hydrogen and oxygen. The hydrogen will then be combined with carbon dioxide from the air to produce methanol, which in turn can be used to create synthetic gasoline, diesel, or kerosene aviation fuel. 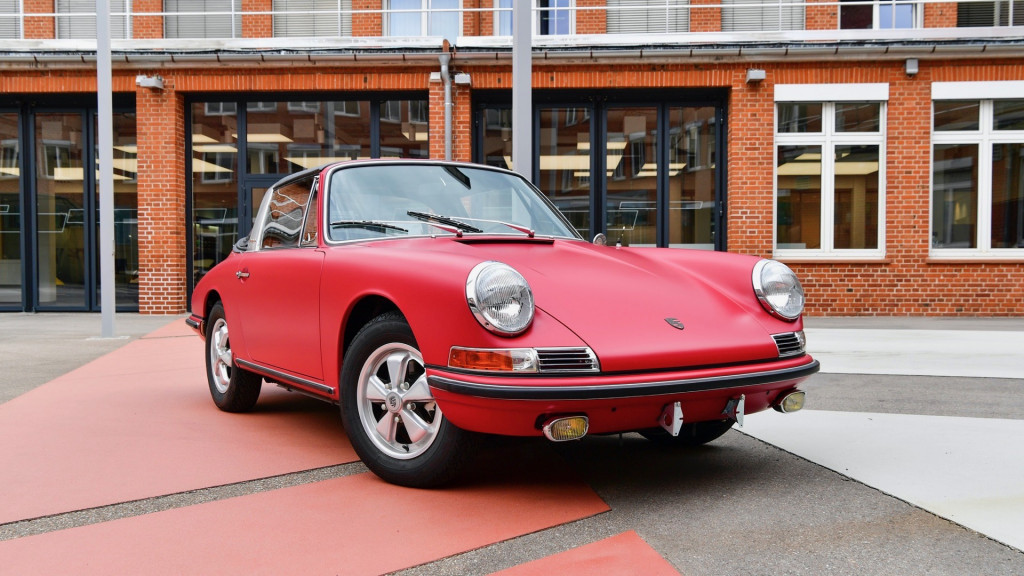 In addition to new cars, Porsche sees synthetic fuel as a way to keep classic cars on the road as supplies of conventional gasoline dry up. Keep in mind that around 70% of all Porsches ever made are still on the road.

Synthetic fuels have been discussed for years, and while Audi has made small amounts of synthetic diesel, so far no company has managed to produce them on a commercial scale. Even if the production process can be scaled up, cost may be an issue. In a 2020 Hagerty interview, Porsche CEO Oliver Blume said synthetic fuel costs about $10 per liter, equivalent to about $37 per gallon. Blume said researchers were working on reducing the cost to $2 per liter, but that would still make synthetic fuel very expensive compared to today's gasoline.