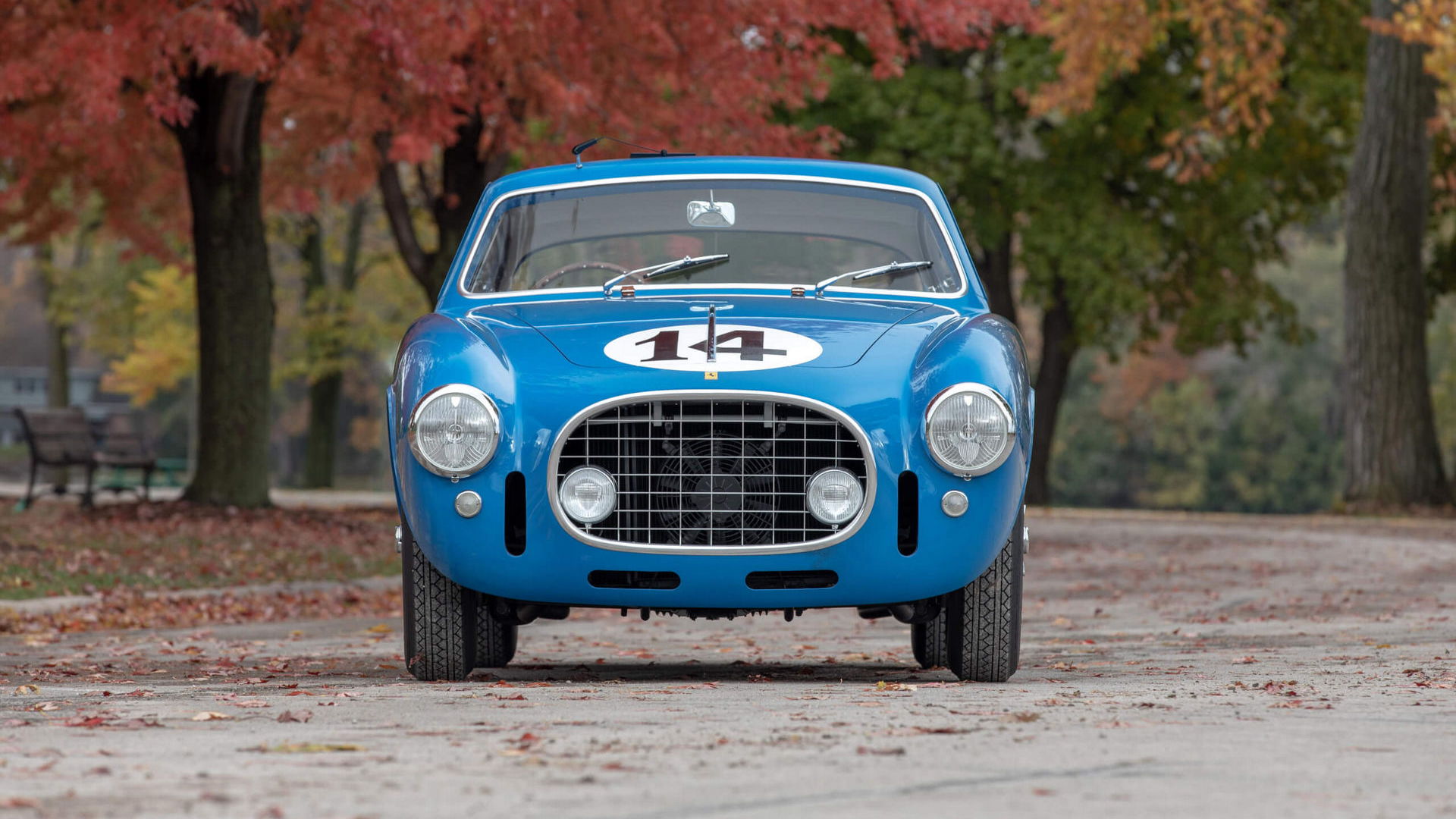 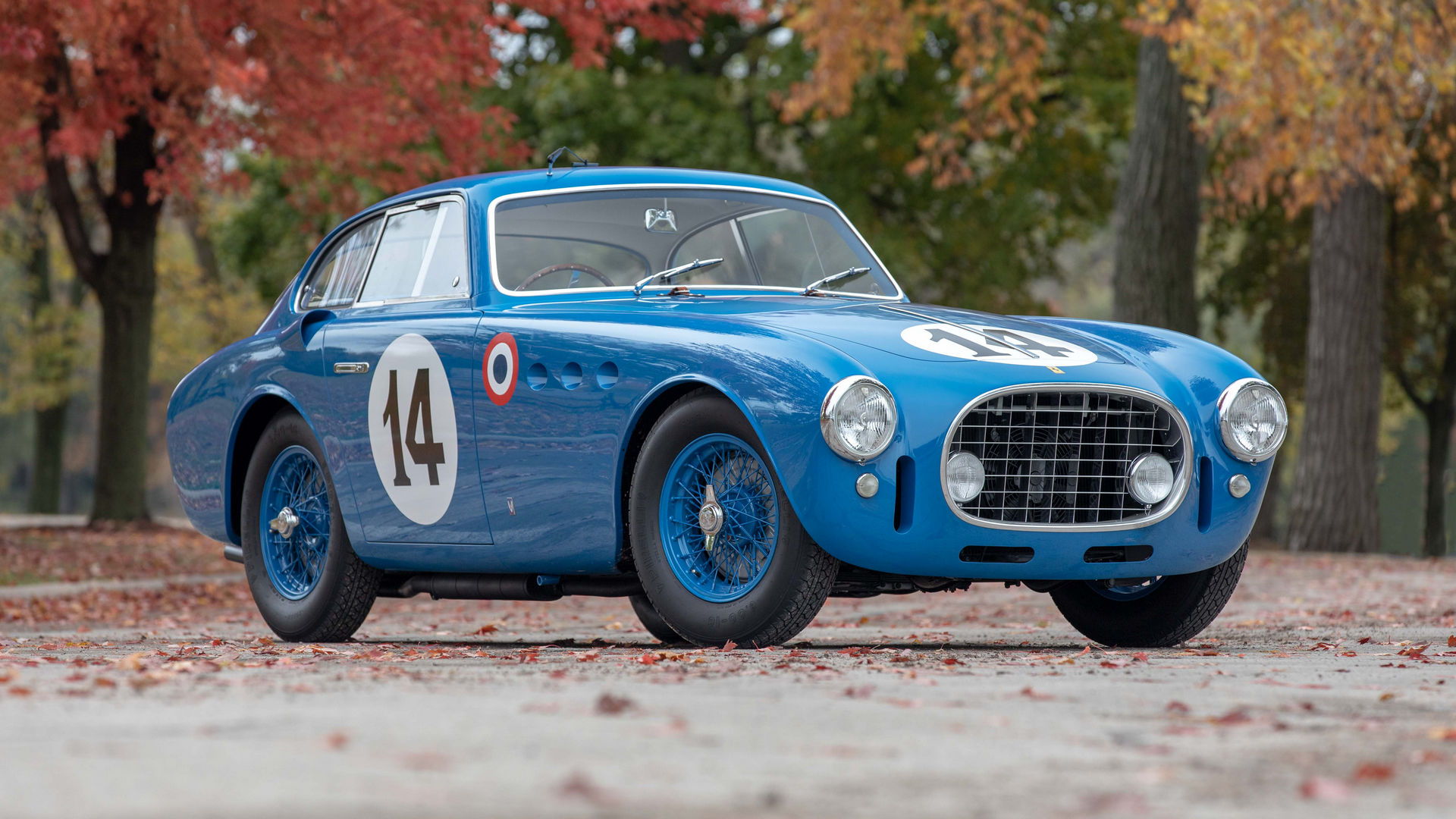 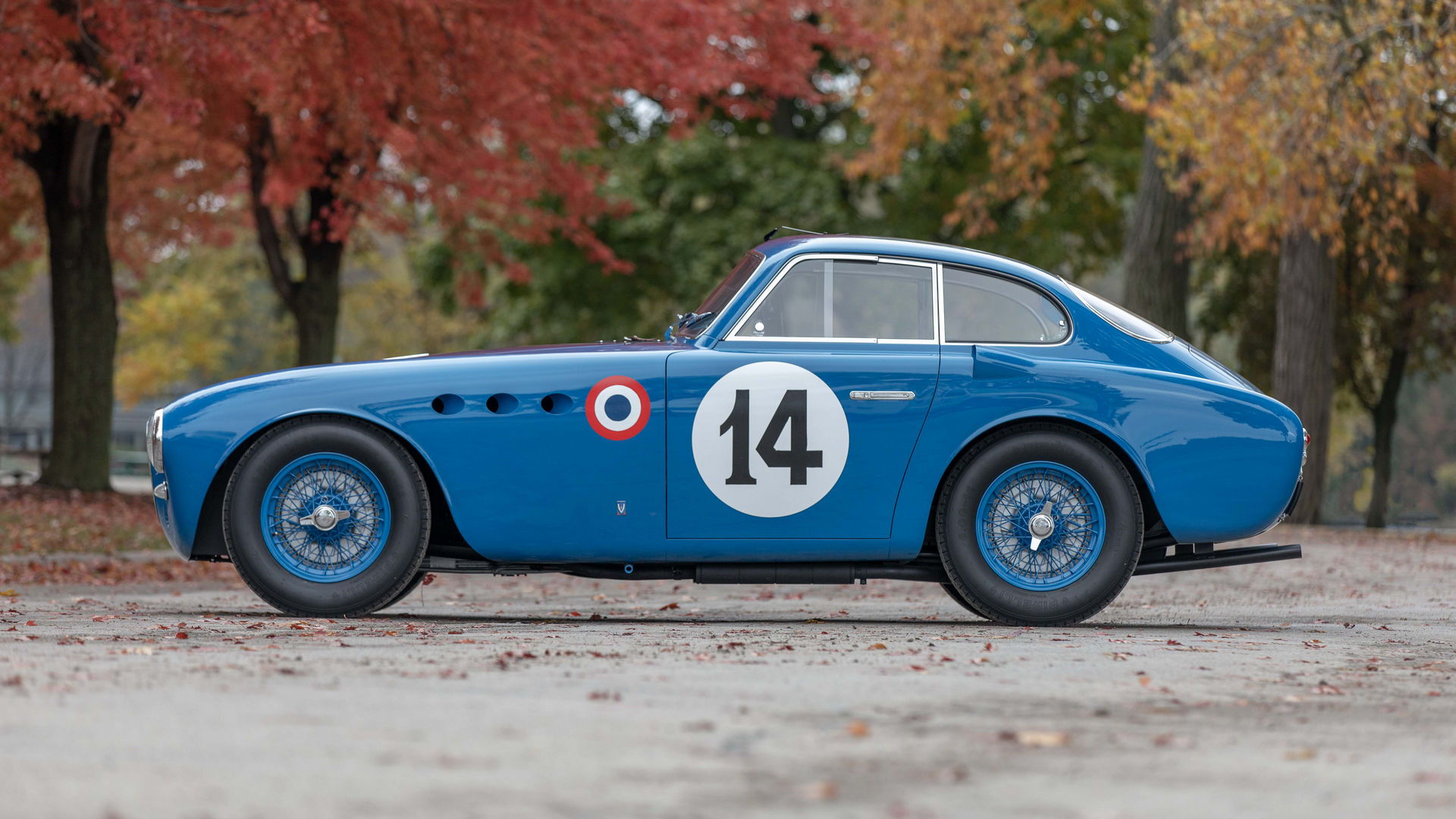 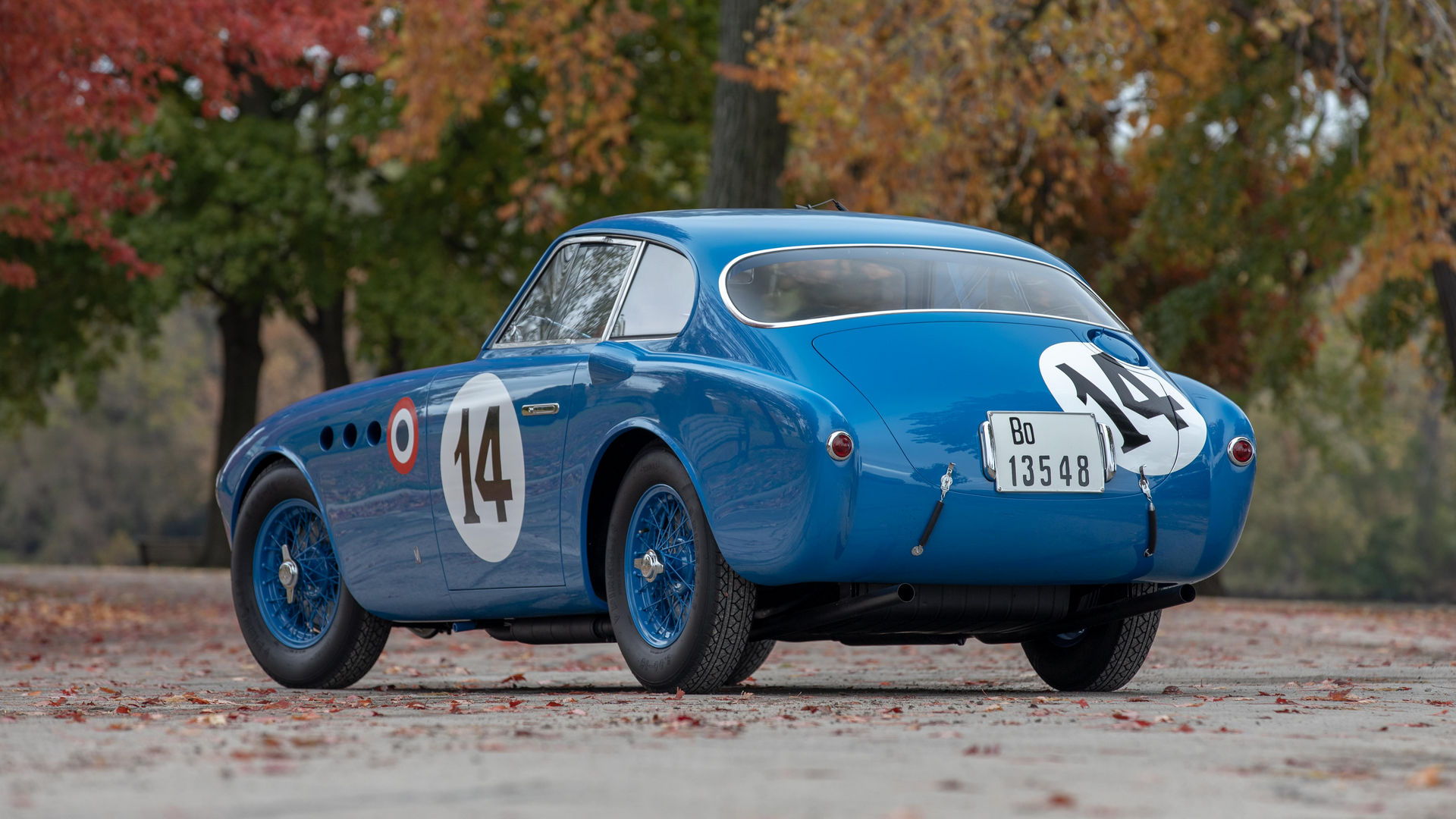 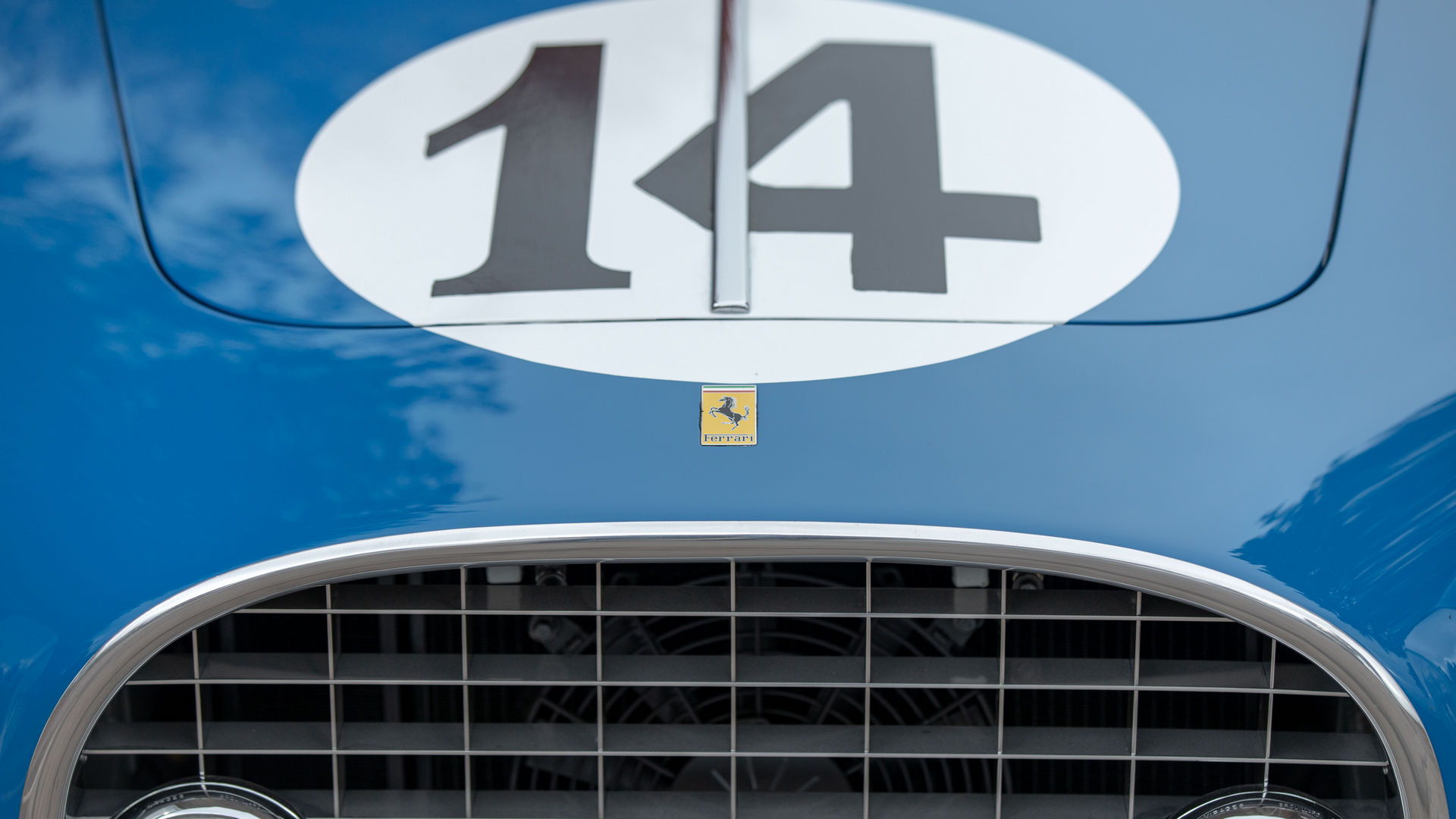 Auction house Mecum has a rare Ferrari listed for sale. While this isn't out of the ordinary, the car which is worth millions traded hands as recently as 1990 for just $200.

The car is a 1952 Ferrari 340 America, of which just 24 were built. This one bears chassis number 0202A and sports a body by Italian coachbuilder Vignale. It also raced at the 1952 24 Hours of Le Mans, finishing fifth overall thanks to the efforts of Andre Simon and Lucien Vincent.

After it was done racing, the car made its way to the United States via importer Luigi Chinetti. It eventually ended up with an owner in Texas who, around the late 1950s, replaced its original 4.1-liter V-12 with a Chevrolet V-8.

Collecting Ferraris hadn't become a thing yet, so there were more modifications made to this 340 America during its life. Following an accident, the car's original Vignale body was replaced with a custom body resembling a 1956 Bangert Manta Ray. However, this body ended up being damaged at one point while the car was bring transported and so a fiberglass body borrowed from a Devin Spider was fitted.

In 1963, the car was titled in Salt Lake City after which it fell off the radar for several decades. It resurfaced in 1990 when drag racer Mike Sanfilippo bought it for just $200, not knowing it was actually a rare Ferrari. Sanfilippo had planned to cut up the chassis and turn the car into a custom drag racer, but luckily he never got around to doing so.

In 2006, car restorer Tom Shaughnessy spotted it on eBay and bought it for $26,912, still thinking it was a Devin. After removing the fibreglass body to start restoring the car, Shaughnessy, with help from Ferrari expert Marcel Massini, soon discovered that it was actually a rare Ferrari—one with significant provenance. He then commissioned Ferrari's own classic car department, Ferrari Classiche, to bring it back to its former glory. This included refitting a 4.1-liter V-12 and 4-speed manual transmission, and crafting a new body finished in period-correct blue with the no. 14 livery.