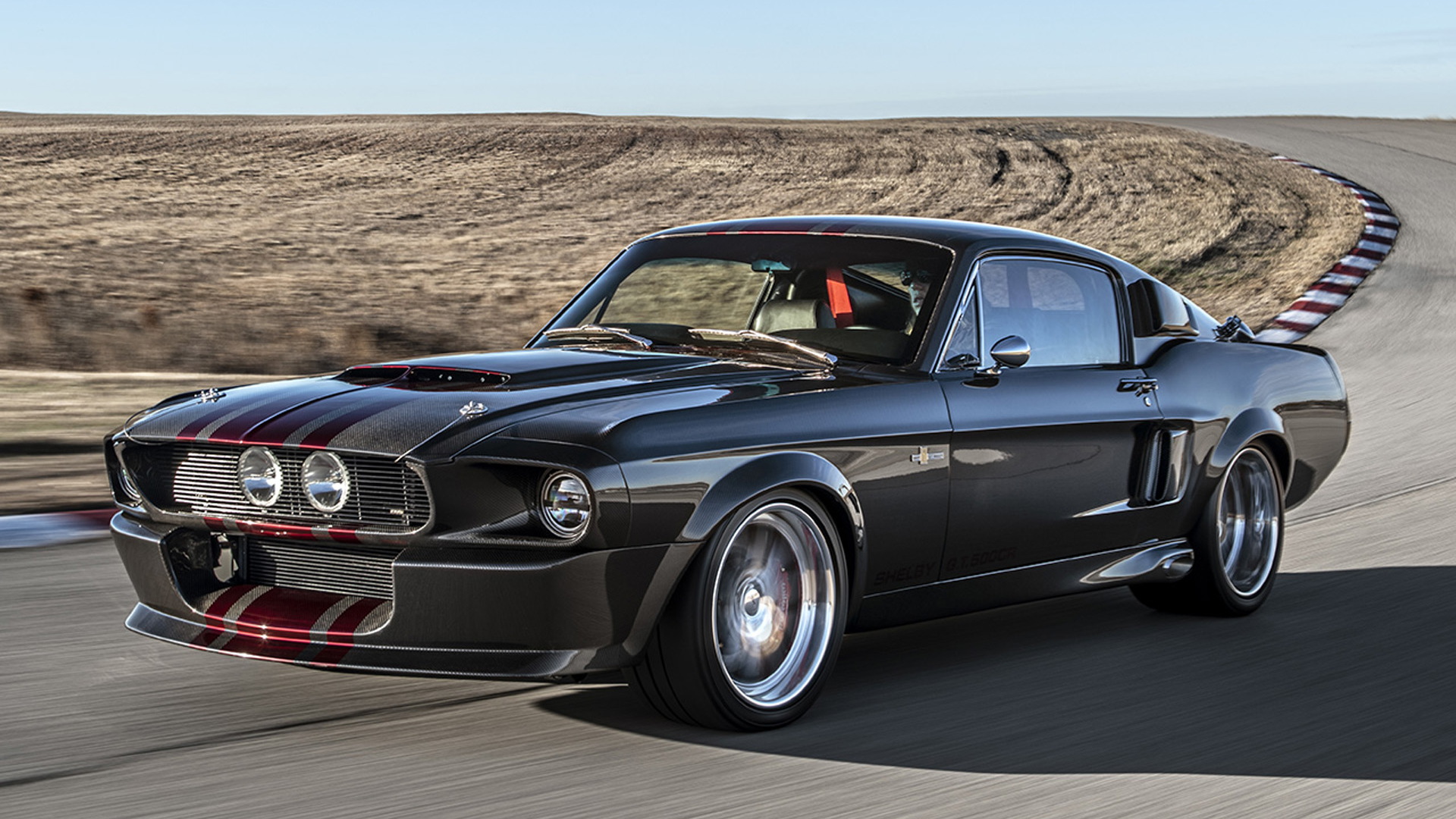 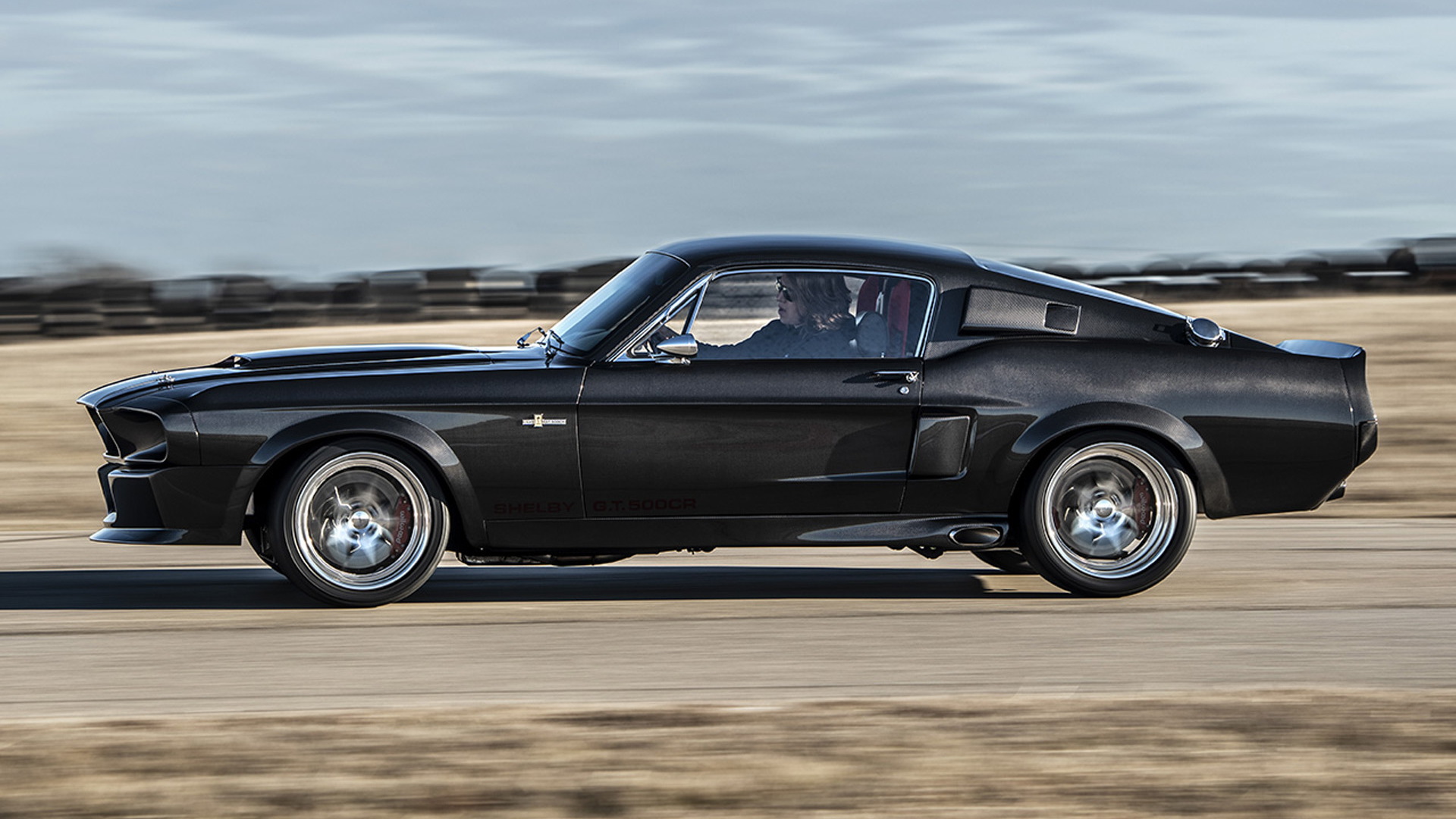 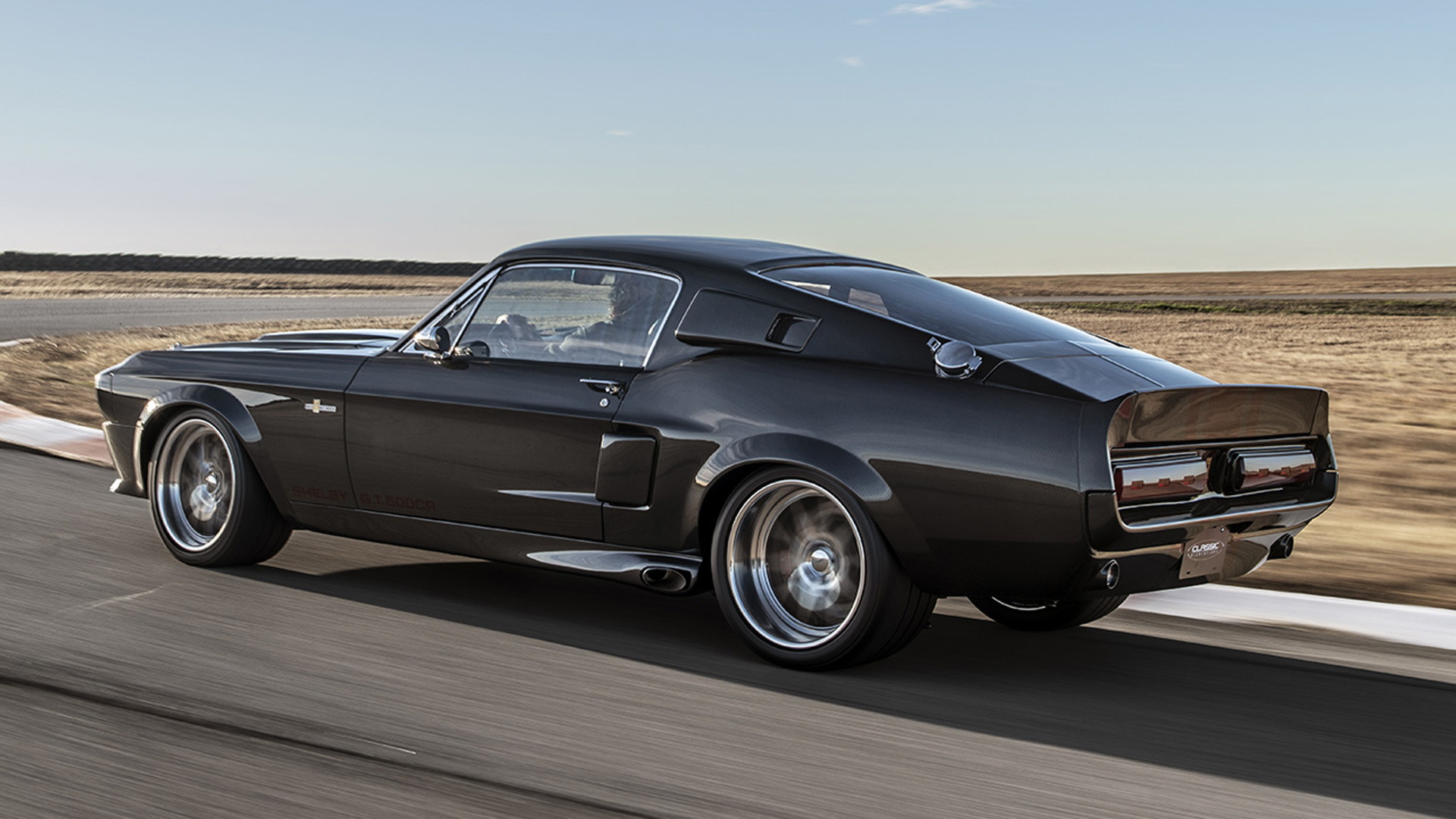 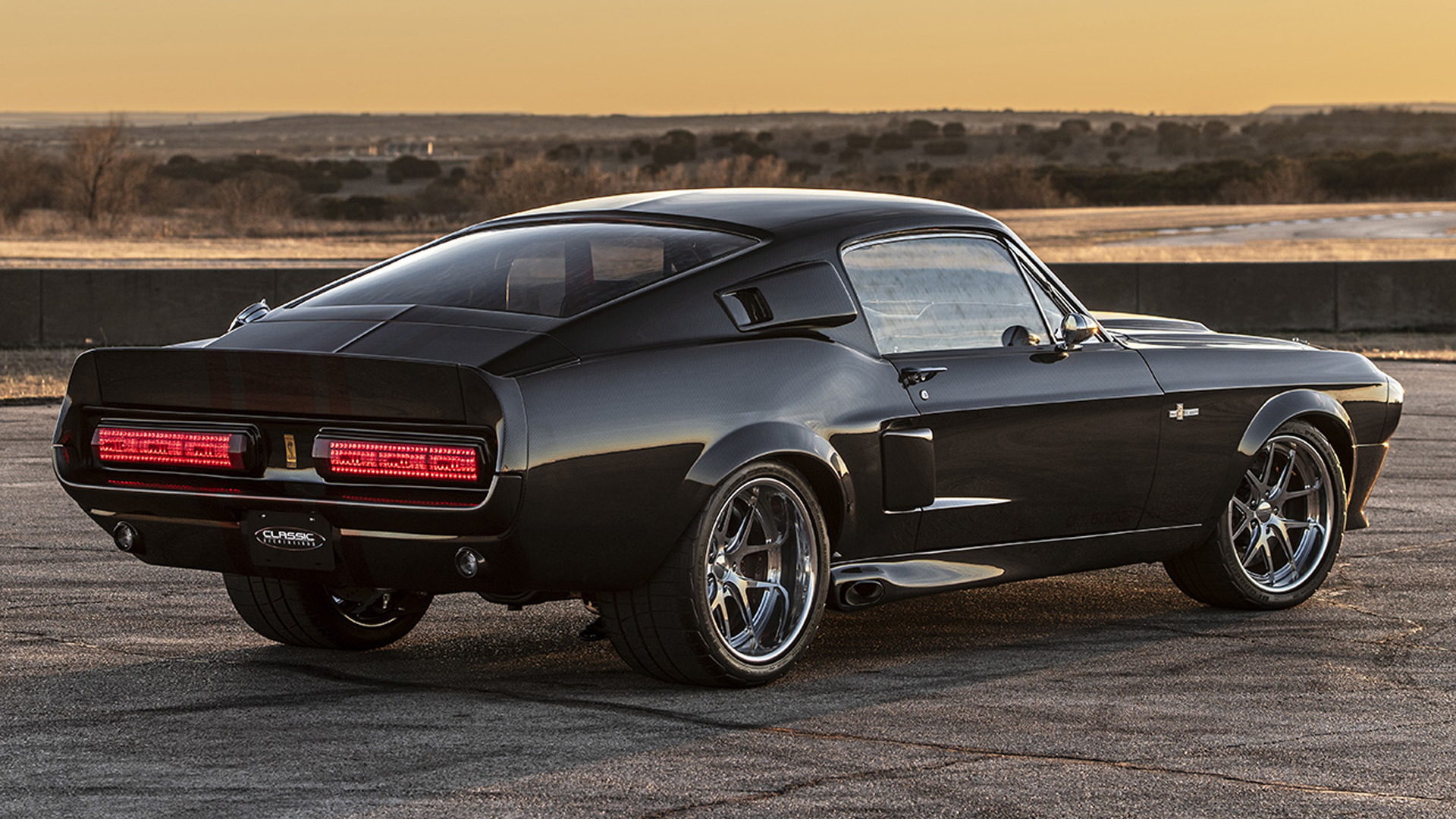 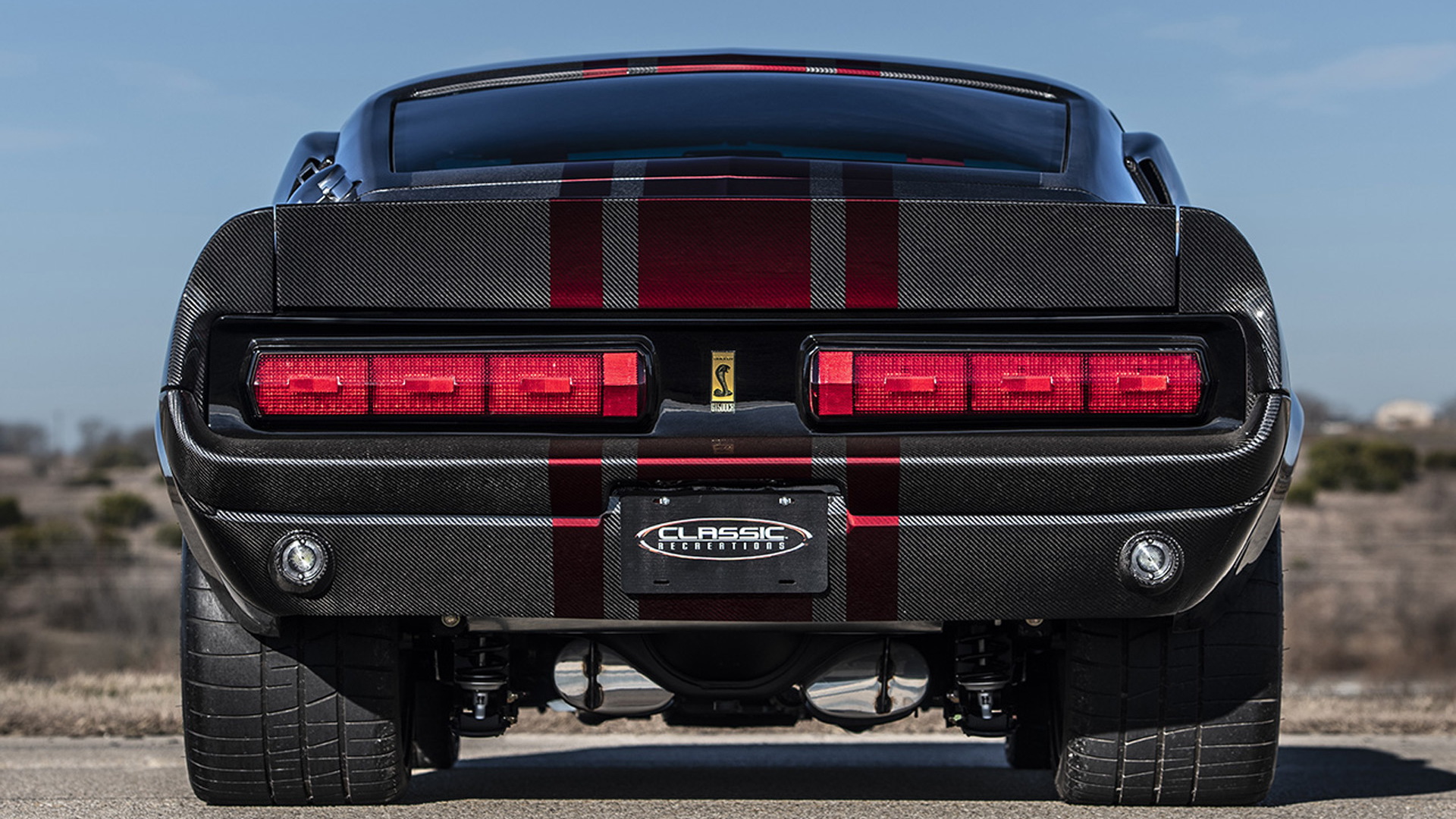 Classic Recreations has been building replica versions of iconic muscle cars under license for years, with some stunning results. Recently, though, it's taken things to a new level.

The Yukon, Oklahoma-based company has started offering the option of a carbon-fiber body for buyers of its replicas based on the original Ford Mustang. The carbon bodies come from the folks at Speedkore Performance Group, and to get the ball rolling Classic Recreations will build 25 of its Ford Shelby GT500 replicas with the lightweight stuff in a special series known as the Shelby GT500CR Carbon Edition. 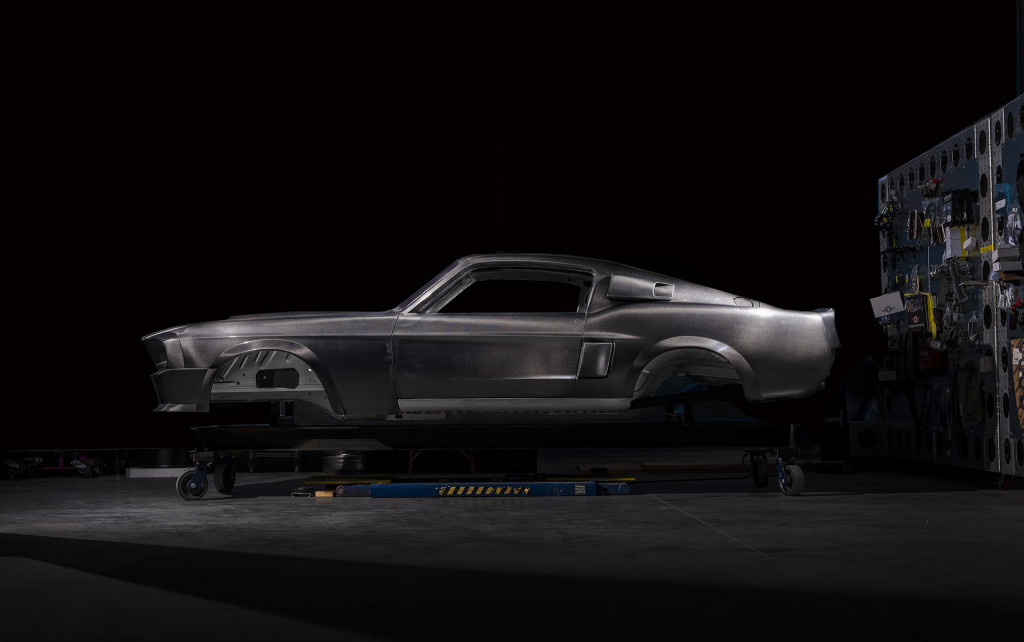 We know what you're thinking. The carbon-fiber Shelby GT500 would make the ideal basis for a lightweight drag machine, although we're sure such a beast would equally be appreciated away from the strip.

For its carbon-fiber Shelby GT500 replica, Classic Recreations uses a donor 1967 or 1968 Mustang chassis, with the finished product weighing in at around 600 pounds less than stock. 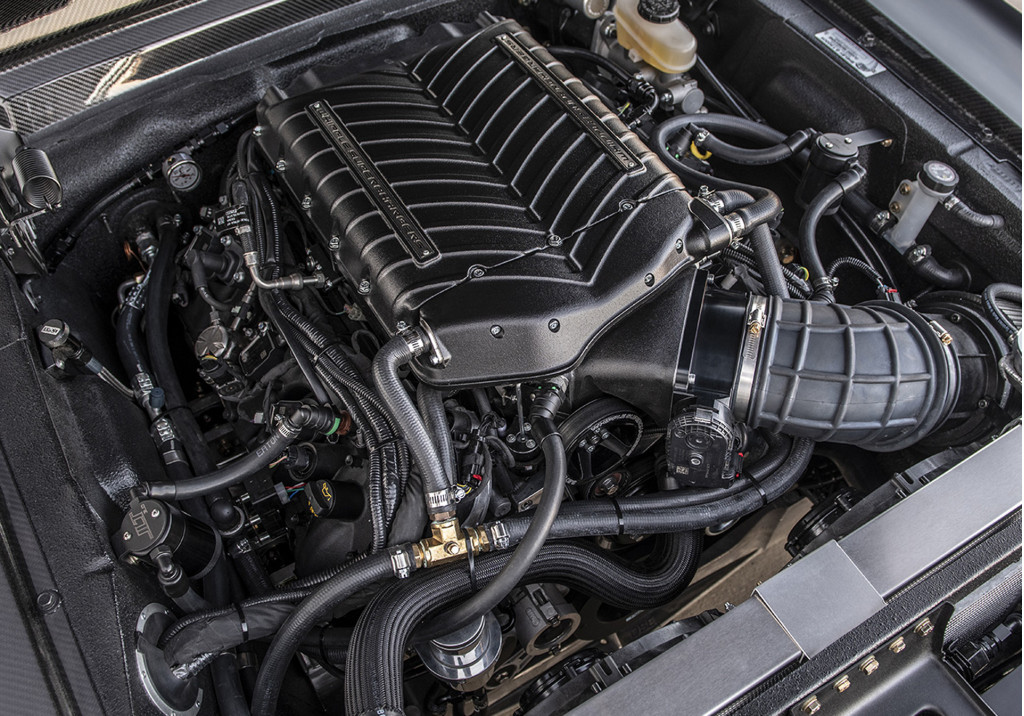 Propulsion comes courtesy of a 5.0-liter Coyote V-8 with a Whipple Stage 2 supercharger, a setup that's good for 810 hp. That power is sent to the rear wheels through a 6-speed manual transmission.

Other modern upgrades include Wilwood brakes (6-piston front, 4-piston rear calipers with slotted, cross-drilled, and zinc-washed rotors), a power rack-and-pinion steering conversion, and adjustable coil-over suspension front and rear. The car rides on 18-inch aluminum wheels from American Racing, with Michelin Z-rated tires, size 225/40/18 in front and 315/30/18 in the rear. 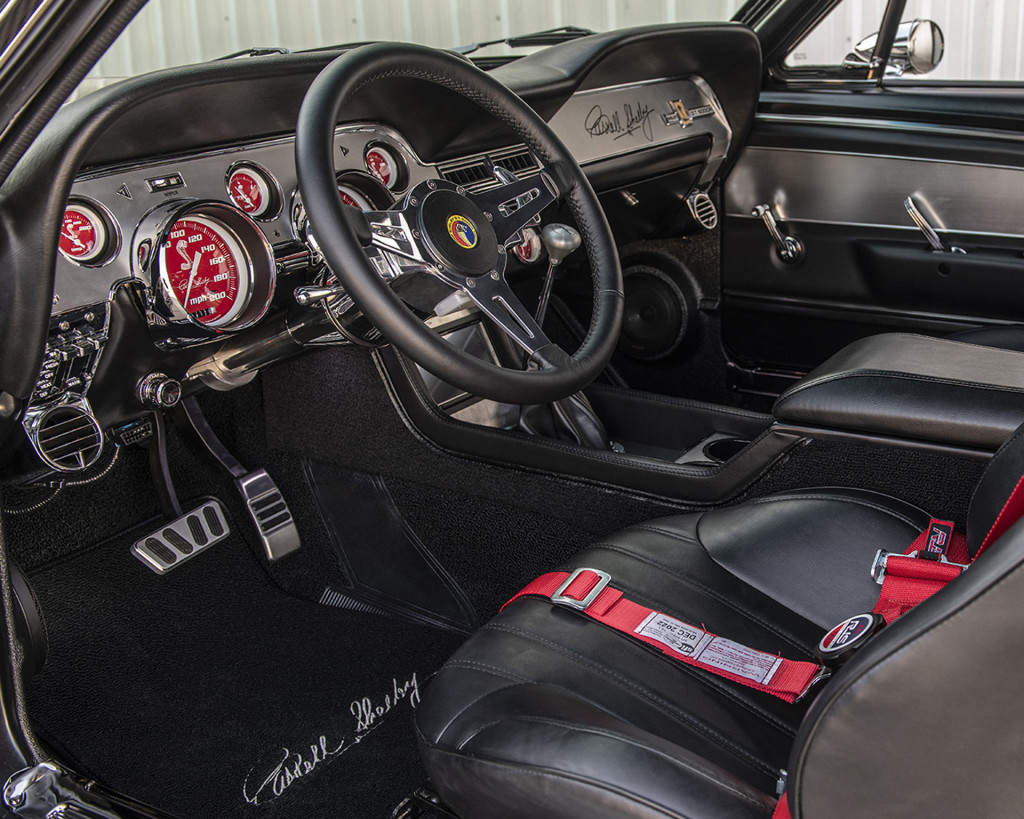 For the interior, there's an Alcantara headliner and a Lecarra leather-wrapped aluminum steering wheel.

As mentioned above, production of Classic Recreations' Ford Shelby GT500CR Carbon Edition is limited to 25 cars. These are priced to start from $298,000, and each will be delivered to its customer at Shelby American's Las Vegas facility. Upon delivery of each car, Classic Recreations will make a donation to the Carroll Shelby Foundation.